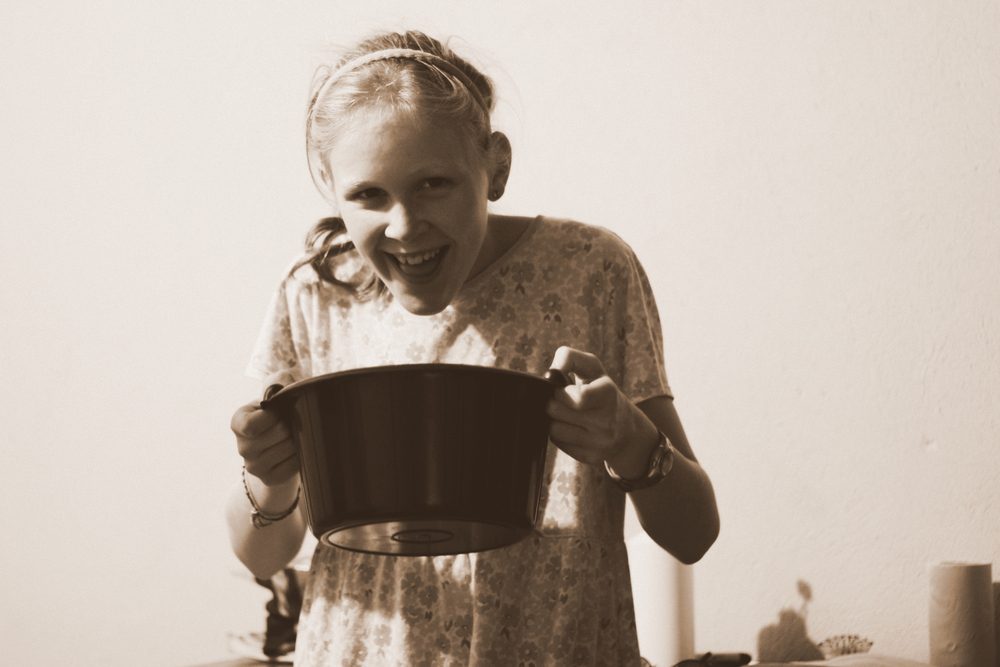 Except I wrote that yesterday and now it’s today and I’m no longer tired because I couldn’t get back to sleep. Instead I’m tired because my older daughter spent the night puking (and while I didn’t take care of her—thanks honey man—I suffered vicariously, poor me), and then I spent the morning on the sidelines of the K’ekchi’ Mennonite church women’s retreat. They made cake donuts and I washed dishes and didn’t say much because I had no idea what was going on. So now I’m tired from that. And I smell like smoke from the kitchen fires even though I got a shower as soon as I came home.

Last week I fell head over heels in love with a new-to-me blog called Jamie The Very Worst Missionary. She says many of the things I want to say about missionaries and missions, and it’s utterly refreshing and spot-on. I took to referring to her by her first name, as in “Jamie says this,” and “Listen to what happened to Jamie!” 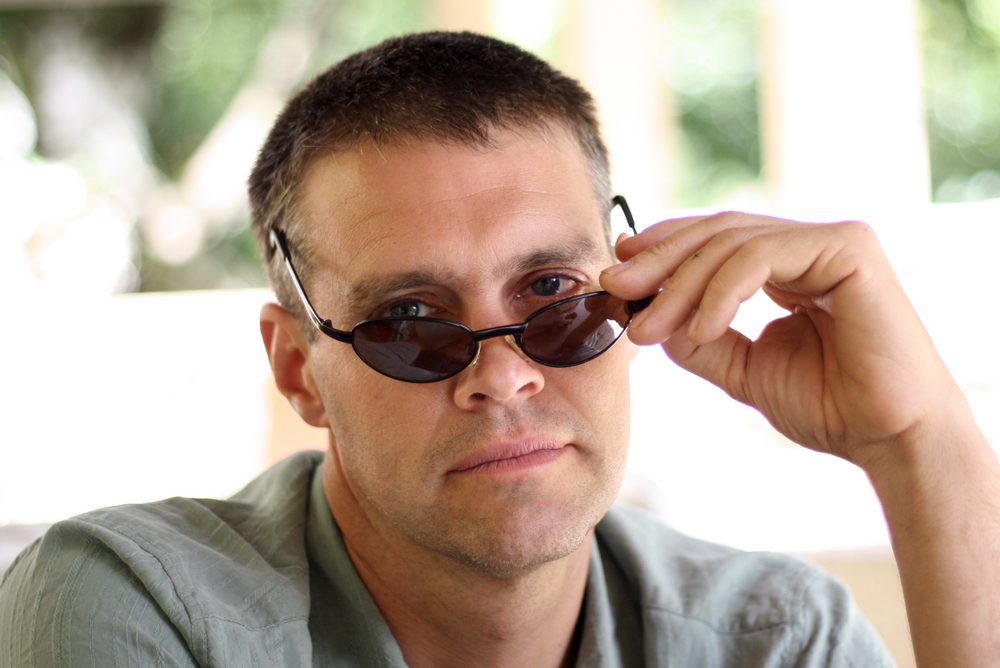 My husband rolled his eyes so much I was afraid they’d get stuck up inside his head. 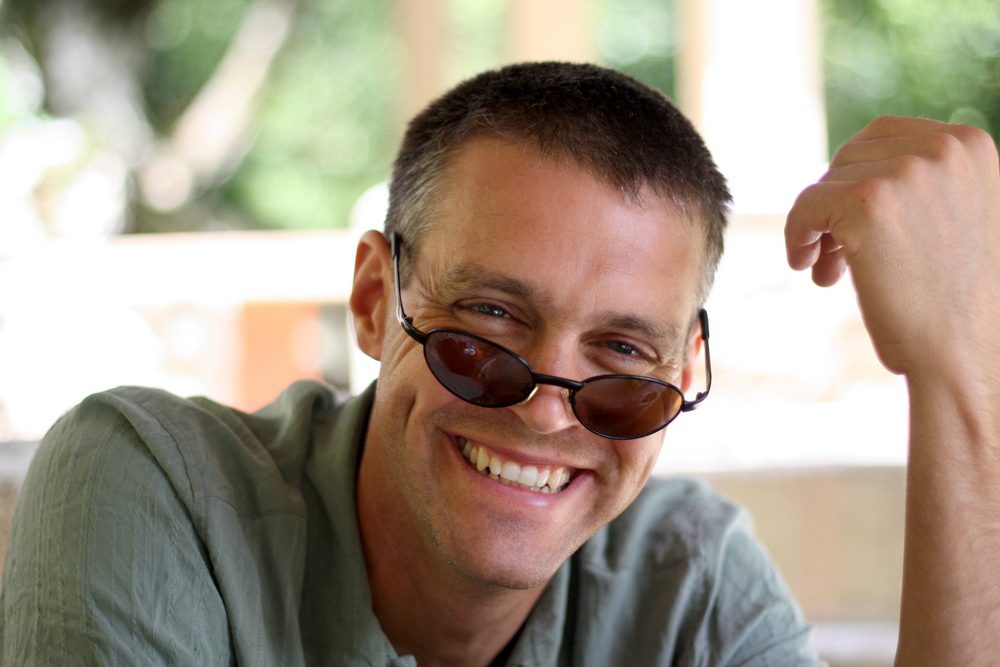 Here are some of my favs:

Using your poor kid to teach my rich kid a lesson.
On turning 37: read between the lines.
Picaken (I read this post and have been craving a picaken ever since. Have you tried one?)
Sex: why wait?
Short-term missions: a win-win. 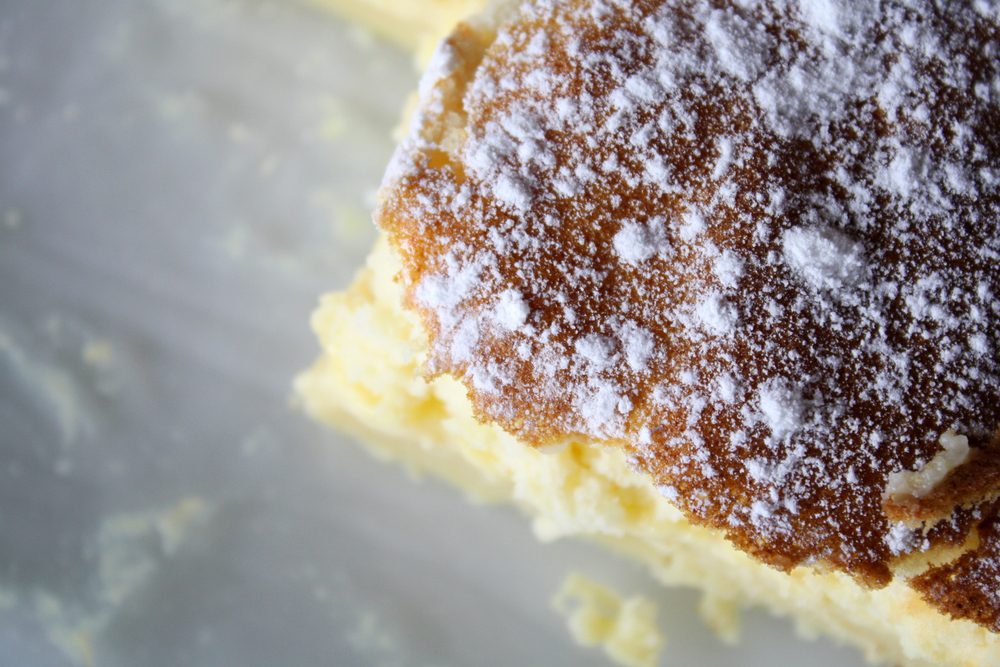 I made a cake. It’s called Magic Cake and I can’t decide if I like it or not. Even after three tries, I still can’t make up my mind. Either it’s weird or I am. Or maybe both? 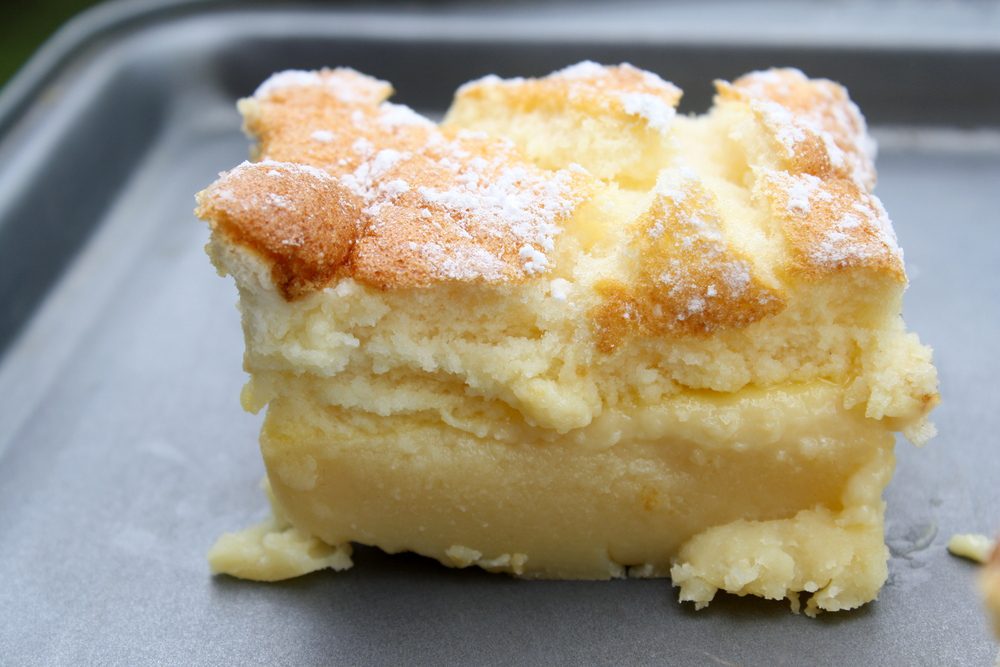 In the oven, the cake separates into three layers: a gelatinous, rubbery bottom later (my least favorite, can you tell?), a creamy, dreamy middle layer (the best part), and a spongy, cakey top part (nice). I want more of the middle part, so I baked the cake in a water bath, a la a cheesecake or a egg pudding, but it turned out the same as the straight-bake method. 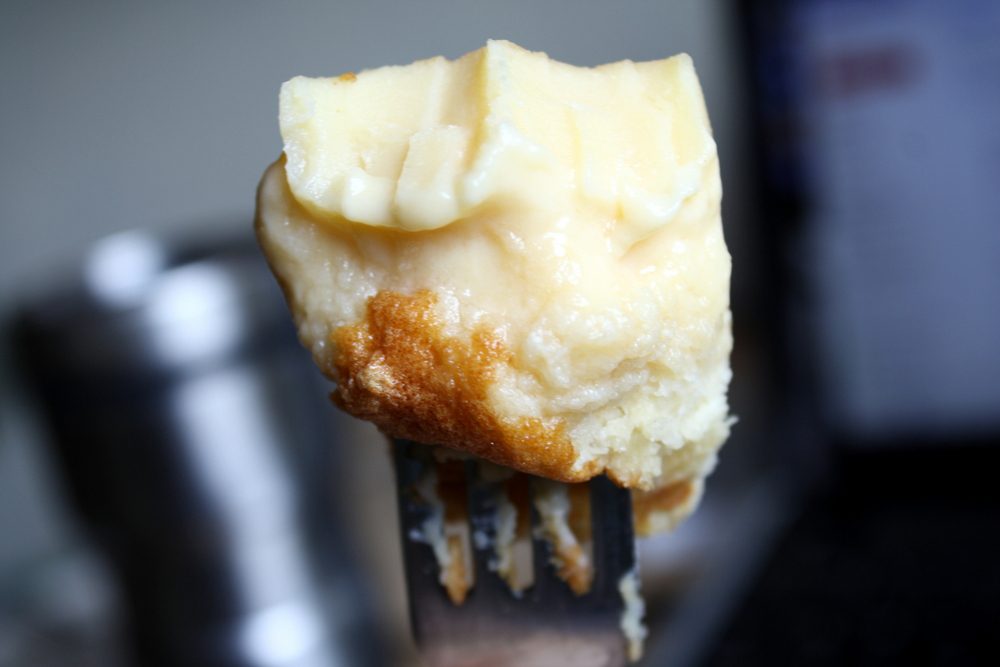 My kids, the neighbor kids, and everyone else who ate it loved it, or at least appeared to enjoy it, so I think it’s a good cake. 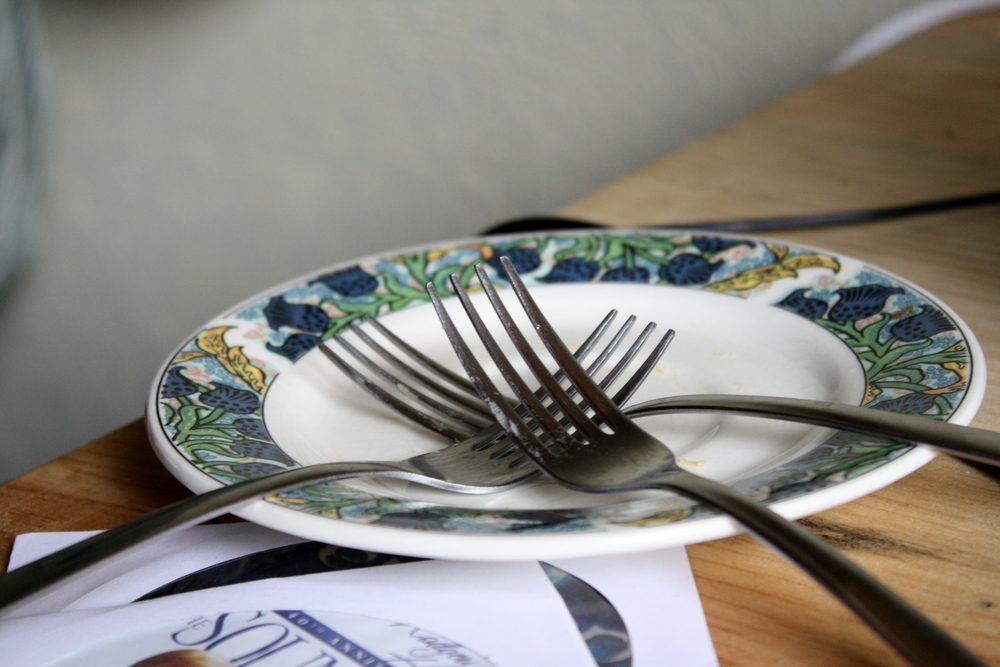 I had trouble stopping with one helping. So maybe I do like it?

Have you seen this cake around the internets? Have you tried it? What’s your opinion? (And you’re allowed to have one even if you’ve never tasted this particular concoction.) 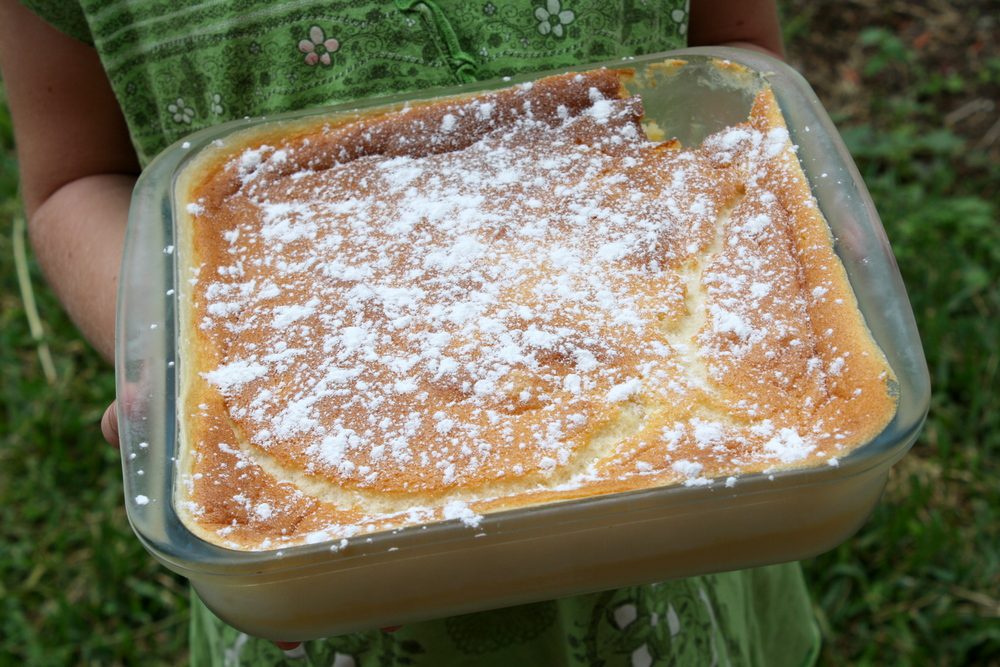 Magic Custard Cake
I read an assortment of recipes, but don’t remember which one I got my exact measurements from. Here are three to get you going: Jo Cooks, White On Rice, and Kitchen Nostalgia. And because I’m waffling a little, a review from a hater: Food, Family, and Finds.

It’d be especially delicious with a fresh berry sauce. And, oh! what about a tangy lemony version?

Beat the egg yolks with the sugar. Whisk in the water and melted butter. Mix in the flour and vanilla. Gently whisk in the milk—the batter will be soupy. Beat the egg whites into stiff peaks and fold them into the batter.

Pour the batter into a greased 8×8-inch pan. Bake at 325 degrees for about 45 minutes, or until the batter is set and the top is puffed and beginning to crack. Cool to room temperature, chill in the fridge for an hour or two, dust with lots of confectioner’s sugar, and slice and serve.

Ps. Did I really just start this post with puke and end with cake? Oops.