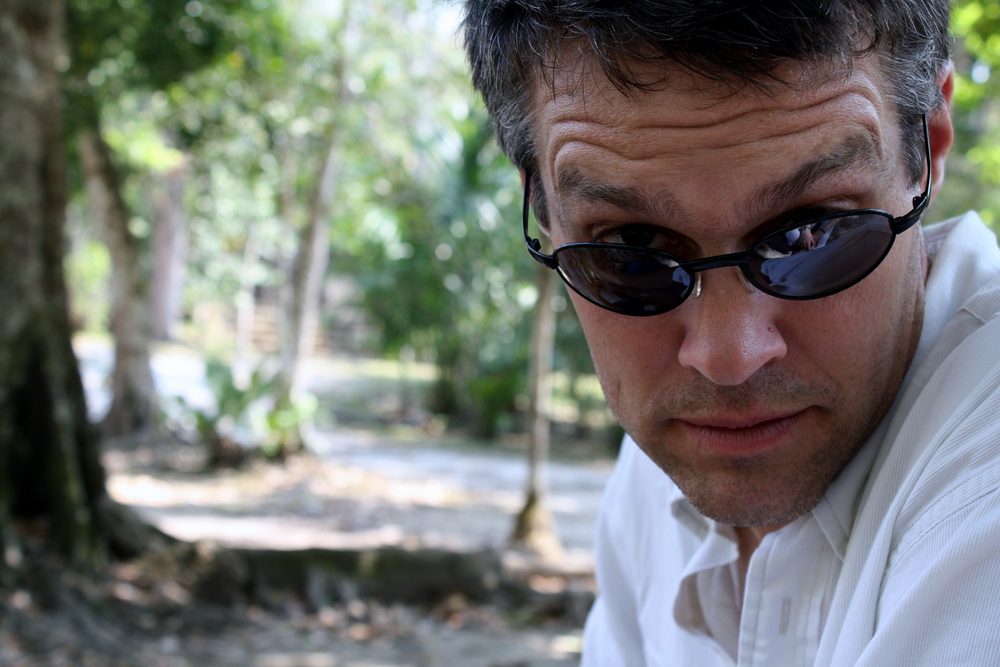 It wasn’t until several songs in that the screaming started. People kept on singing, but every few seconds, someone would scream long and loud. We all sat up straighter and kept our eyes peeled for the action. Soon, a woman, surrounded by four spotters, was escorted to the back of the group. A fifth man hovered close, shouting prayers over her. The woman was screeching and bouncing wildly up and down. After a couple minutes, she fell over backwards onto the floor and someone brought a shawl to cover her.

And so went the next thirty minutes. By the end of the morning, the front of the church was covered with shawl-covered bodies.

This is the second time our Mennonite church has held this kind of service since we’ve been here. I’m beginning to think it might be a monthly occurrence. The first time this happened, the kids were somewhat traumatized. What with all the hollering men, the flailing women, the pushing people over backwards, the spotters, the wailing and sobbing, I can’t say I blame them. Heck, I was a little shell-shocked. This morning, though, my children didn’t seem too bothered. In fact, my younger son laid down in his seat and kept pestering me about what time the service would be over. As though people failing over in church was the most normal thing in the world.

This afternoon, my husband and I were discussing the morning’s events. “What is going through their heads?” my husband asked.

I had been pondering the very same thing. What are the people actually feeling? This culture is so reserved, so stoic and quiet—how can they switch into something so completely different, and in front of a bunch of other people, too?

The interesting thing is: some people don’t ever fall over. Even when the elders are shaking their heads with their laying-on hands, pushing at them so they have to walk backwards across the room, and invoking the holy spirit in no uncertain terms, they stay erect. Are they being stubborn? What does it mean that they aren’t Getting It? What makes a person fall and what makes her stay standing?

Regardless of what’s going on in people’s heads, I am convinced that there is a lot of sincerity. The guy who knocks people over and then flings his hands high in the air and barks Glory to God (the Christian version of the first pump) strikes me as a little showy, but for the most part, I see genuine love and concern in the eyes of the leaders. This is how they care for each other.

In our bedroom this afternoon, I said, “I don’t think these people are any more real or any more fake than people in our home church.”

And only after I said that did I realize how much I agreed with myself. (Don’t you love when that happens?)

There’s a lot of pomp at my home church and in any church I’ve been in. Heck, wherever people are gathered, there’s pomp. (Except maybe at AA meetings—I’ve heard those are pretty raw.) There’s a lot of Saying the Right Words and Minding Manners and Keeping Your Shit Together. There’s also, thank goodness, a lot of profound caring.

Him: You did NOT just use a swear word on your blog. That is SO unnecessary. Take it out.
Me: Stuff it, sweetie.

Knowing this—that all churches are made up of human beings and that some of the strange customs might be both showy and authentic—helps me to be less wary and fearful, less judgemental.

But don’t worry. I’m not about to get knocked over backwards any time soon.