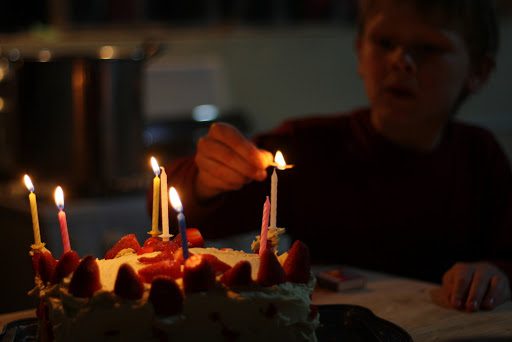 The kids had begged and pleaded not to go to church, but we said that we’d go anyway because it’s part of our job description. It would only be a short service (yay for mass!) and then we’d have subs (fake ham on hot dog buns) for lunch and ice the cake and open gifts.

But then we got a call from some friends inviting us to attend a church outside Chamelco. They could pick us up at 8:30, they said. 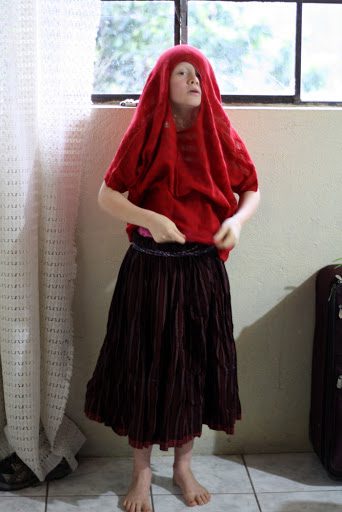 Because they’d be picking us up in a jeep, I opted to wear my nice boots—no need to worry about navigating crater-sized potholes this morning! We, the jeep owners plus Stefan, another guy who works at Bezaleel, piled into the jeep and took off.

Forty-five teeth-jarring minutes later, we arrived at the top of a mountain. We parked the jeep and set off walking, or rather, slip-sliding down a muddy, suck-at-your-shoes, clay-slicked path. Within seconds, the kids’ good shoes were caked with mud and the cuffs of their pants were smeared up nice and thick.

And then there was the service. I didn’t have a watch but I think it lasted three hours. At least. And it was in K’ekchi’. And they had a sound system through which to blast their heartfelt, off-key music. Straight away, Stefan, a.k.a. Mr. Smart Guy, popped in some earplugs. I pulled out the Ibuprofen and passed around pills and a water bottle like communion.

About halfway through, Stefan slipped my youngest a piece of paper. 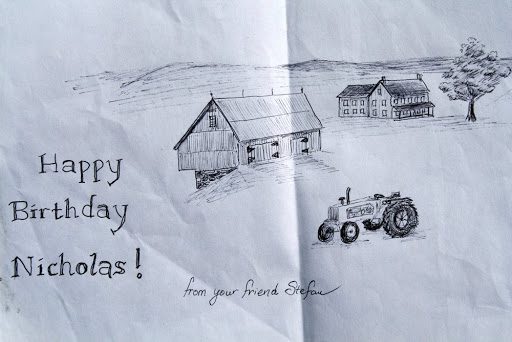 My boy was in awe. He stared at that drawing like he had never seen a picture before, ot maybe like a child who has left all his picture books at home and had been deprived of any visual art for a full three weeks. Based on his reaction, I’d say that sketch was one of his best gifts.

When our butts had effectively melded to the wooden benches, the service was over. Back down the broccoli-covered mountain we jounced. (I have never seen so much broccoli in my life. The very air smelled of broccoli. It was spectacular. I would’ve taken my camera along if I would’ve known we would’ve been going on such an excursion.) 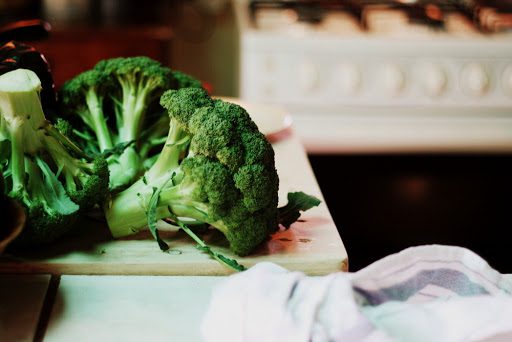 We bought this along the road on the way back.
They were asking only about USD 6 cents a head.
We said that wasn’t enough and paid 12.

The rest of the day was peaceful. The children played outside while I made the requested broccoli-potato soup and strawberry cake. I used this yellow cake recipe and this fluffy frosting. 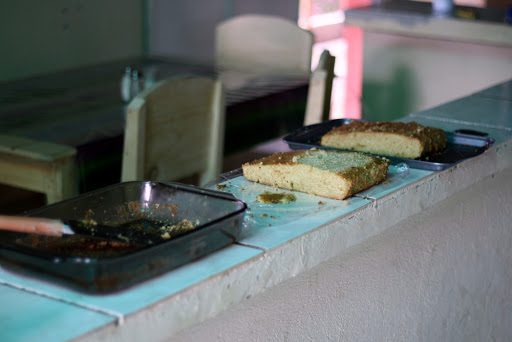 It was quite the adventure, making that cake was. I have no mixing bowl and no handy-dandy combination of electrical outlets and work space, so I took everything out to the porch and made the icing in a soup pan. I got to break in my brand new, super-cheap hand mixer. Within ten seconds I could smell it burning up. 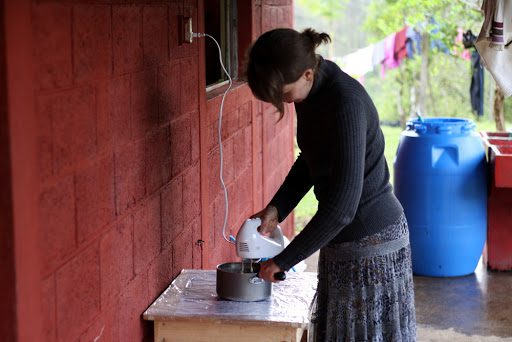 We took it real slow and it didn’t implode.

Birthday Boy wanted strawberries between the layers, so I quick made a strawberry marmalade, cooled it, and then folded it into some of the frosting. It worked. 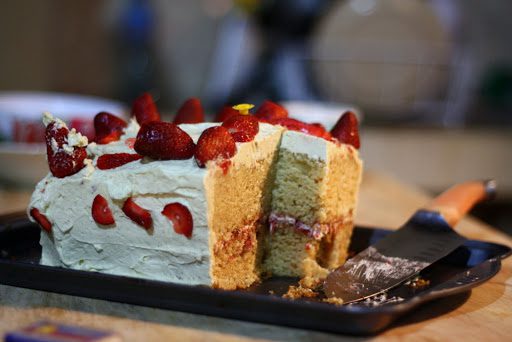 He was in charge of gussying up the cake with fresh strawberries.

Gifts were a simple affair. Every time we went into town during the last couple weeks, we tried to pick up one more thing: a soccer ball, some Lego imposters, a stuffed animal, gum, a bag of marshmallows… 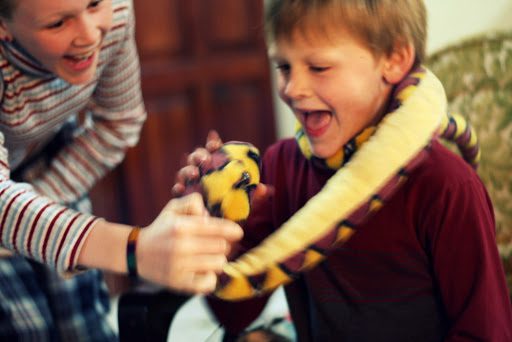 And then it was off to bed because the next day was the first day of school. (More on that coming soon, pinky promise!)