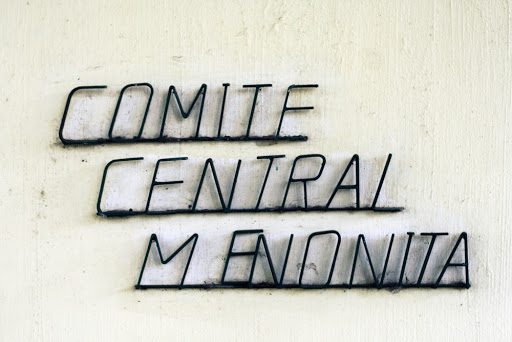 Written on Wednesday morning, but then life picked up speed
and we didn’t have internet and the kids fell apart and and and…

My husband and I met with one of the country reps (the other one is out in our town, getting our work and housing situation straightened out) while the children went to the zoo with two absolutely amazing childcare workers.

Julie is a university student and phys ed teacher, and Wilmer is a K’ekchi’ who has come into the city to watch the kids and accompany us out to our town. Julie doesn’t speak English at all, and Wilmer speaks some English and loves to joke and tease.

I warned them that the kids were buggy. They’ve been strapped in and locked up for the last two days and without a normal schedule for the last couple weeks. It’s been driving the younger two absolutely bonkers to be stuck in a walled and gated house with no yard. I told Wilmer and Julie that they had a lot of energy to burn…and would there be any places they could run around for awhile? They said yes. 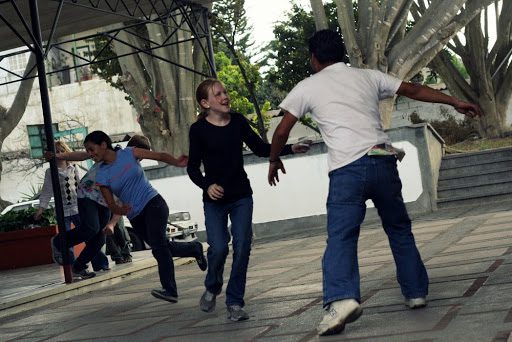 I needn’t have worried. They ran those kids ragged. After the zoo and lunch at a pizza place (the littlest is stymied by the fact that there is no pepperoni here), they brought them back to the MCC offices where we were having our orientation, and for the next couple hours, they played games that involved constant running. It was a beautiful sight to behold. 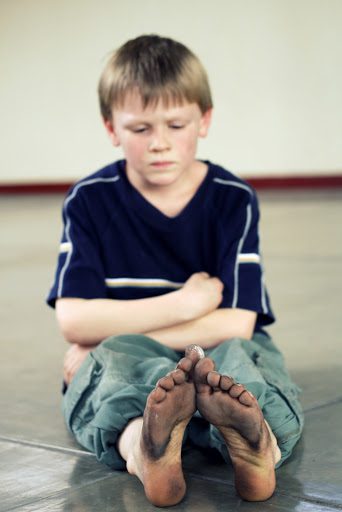 In the evening we headed over to the Mennonite Seminary (Semilla)/guesthouse/language learning program (CASAS)—i.e. The Garden of Eden. Trimmed lawns, flowers everywhere, coffee bushes, sprawling flowering vines—after our (only) few hours living in the concrete, locked-up, crime-ridden city, it was pure paradise. We had supper with our Virginian neighbors (who are here for several months leading and EMU cross cultural), and they graciously accommodated our exhausted, grumpy, and (still! after all that running!) bouncing-off-the-walls children.

Today we have a few more hours of orientation before we jump on the Monja Blanca (i.e. “the white nun,” the name of a bus line) and head up to Alta Verapaz and our new home.

So. That’s what’s been going on. Now for the deeper stuff.

The last part, gated streets, is new to me. When I was here thirteen years ago, all houses were walled (with barbed wire and broken glass on top) and locked. There were guards, too. But where the gated streets were only for the wealthier areas, now they’re everywhere. 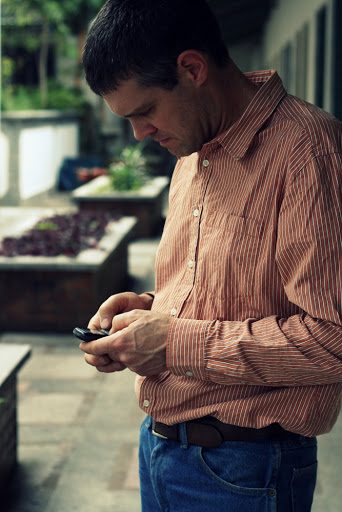 figuring out our new cell phones

It’s a challenge to keep myself emotionally grounded with all these guns and gates. I vacillate between flashes of Oh-My-Word panic and pretending I’m invincible. I hope the stress lessens, but from what I hear from others, living with these security issues is always a bit stressful. 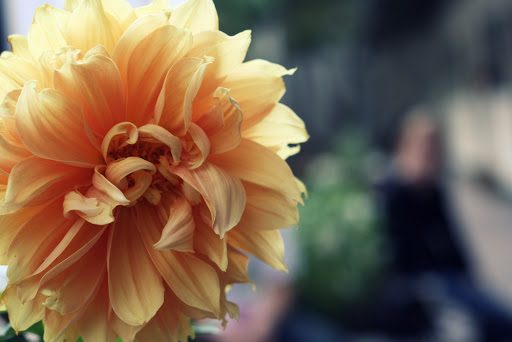 The younger two children, however, have absolutely no fear. (Questions of the day: how do you teach children to be afraid/cautious without making them scared?) At CASAS, I let
them run up and down the street (it was gated) and before I knew it, my
younger daughter was the whole way at the other end chatting with the
guard. She reported that he spoke a little English and was very
friendly.