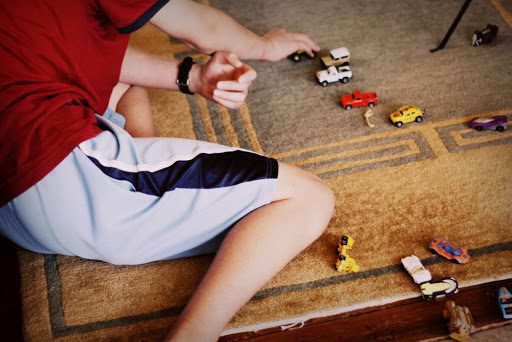 As of Tuesday, there is a teenager in the house.

I love this new stage (or at least the idea of it, seeing as we’re only one day into it). Put teenagers next to tots and I’ll take teenagers any day. They’re so much more dimensional, rational, fun, interesting. Big bonus: they don’t poop in their pants.

But this stage makes me melancholy, too. The last day my boy was twelve, I discovered him sitting on the floor pushing around tiny matchbox cars with his man-sized hands. It made my eyes smart.

He’s not a little child anymore. Our time with him is fading.

There are no do-overs.

I never used to understand those mothers who made such a huge deal about their kids graduating from middle school or moving into the college dorm. And I certainly didn’t understand all the boo-hooing about babies learning to walk and talk. Kids grow up! It’s how it’s supposed to be! Life moves on, so YAY!

Actually, the real reason I wasn’t all that sad back then was probably because I was too flooded to care about much of anything except surviving. I had no space to grieve anything except my lack of space. I grieved that something fierce.

But now that I have some breathing room, I can ponder. And every now and then I get a glimpse of the future. I see that there are no gangly boys sitting on my carpet pushing around matchbox cars.

I try not to think too hard about that. The achy feeling hurts.

Our first day with a 13-year-old was relaxed and festive. 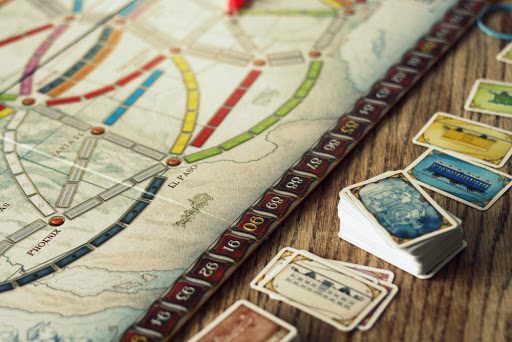 I declared a holiday from studies, and my son challenged me to a (very slow) game of Ticket To Ride. (It was my first time playing. So far I’m not seeing what the fuss is all about.) 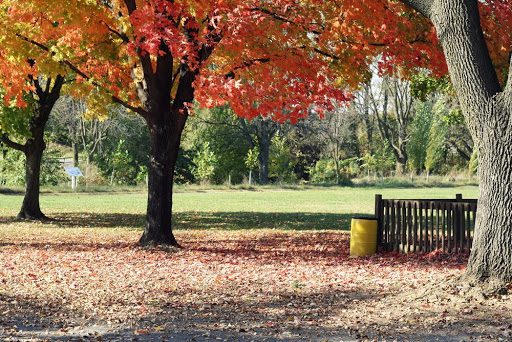 We spent a perfect fall afternoon at the park with friends. (There was some not-so-perfect puppy puke in the van.) 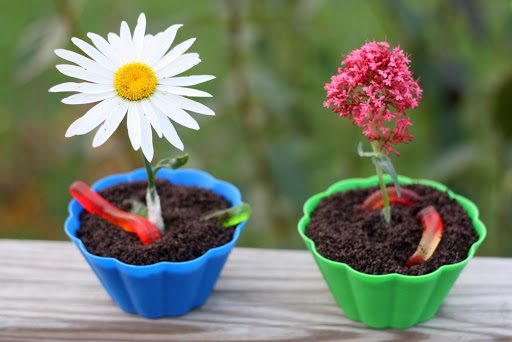 There were bowls of dirt to be made and decorated with real flowers. 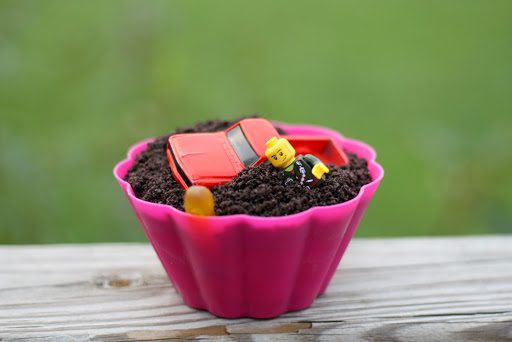 And more bowls of dirt with Legos! And matchbox cars! 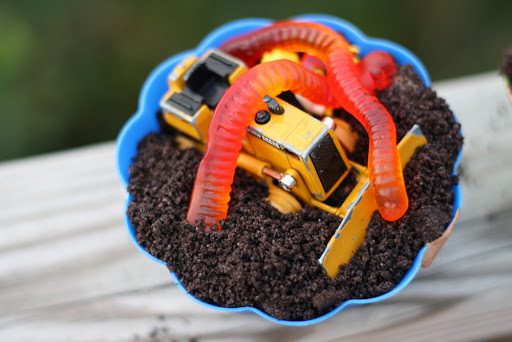 There were presents: books (this and this), lots of candy from siblings, a sleeping bag (because in the next few years you’ll be away from home more), and a tripod for his beloved video camera. 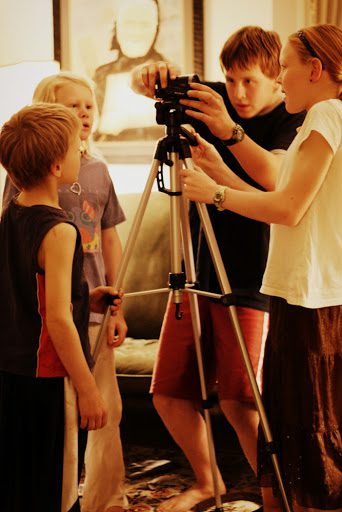 And now we have a teenager!