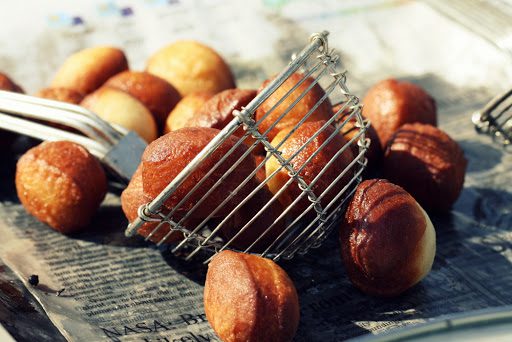 We had our donut party on Sunday.

Every year I think to myself, Self, no one is going to come this year. They’re all tired of this sorry affair. Why would they leave the comfort of their homes to come stand around in your yard and eat a couple donuts? I mean, really.

And then I go and get ready anyway. On the off-chance that someone might show up. 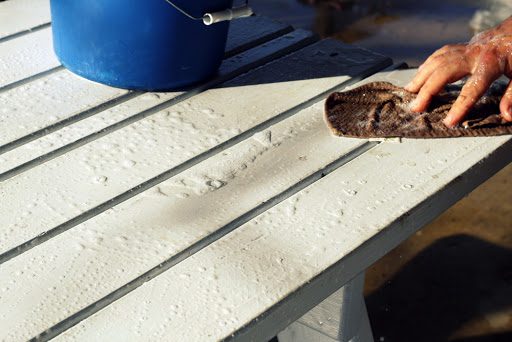 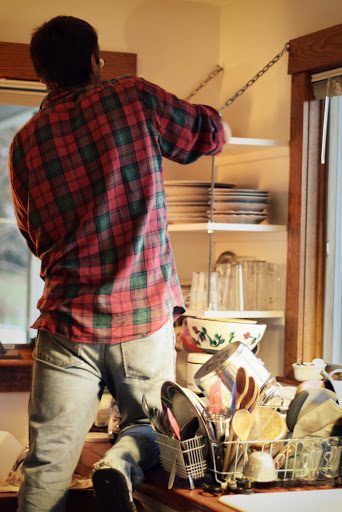 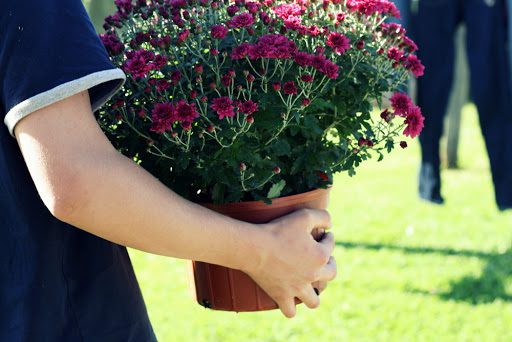 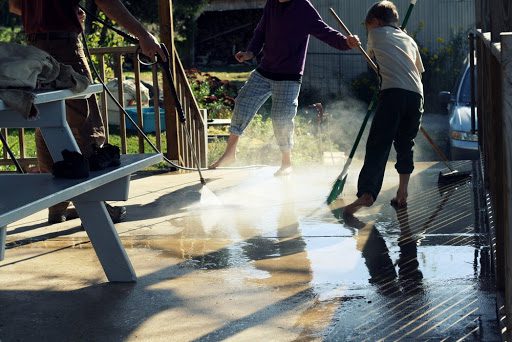 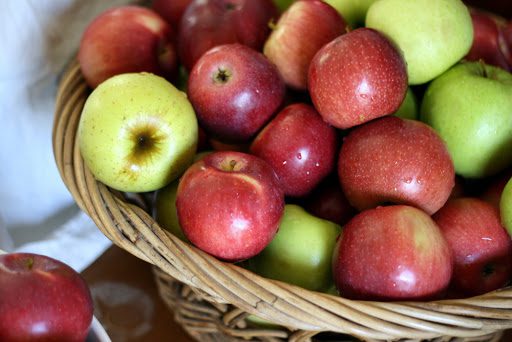 This year we wiped down walls and scrubbed tables and potted plants and mowed and washed the porch and set up tables and ordered cider and apples and filled a shopping cart with a shocking amount of sugar and oil, and people came, of course. I knew they would. But still, it catches me off guard every year.

The party, from our end of the deal, was kind of fraught. Nothing big—no oil burns or food poisoning or salt-instead-of-sugar in the dough—just…off. I felt unfocused, out-of-balance. Kind of sideways weird. 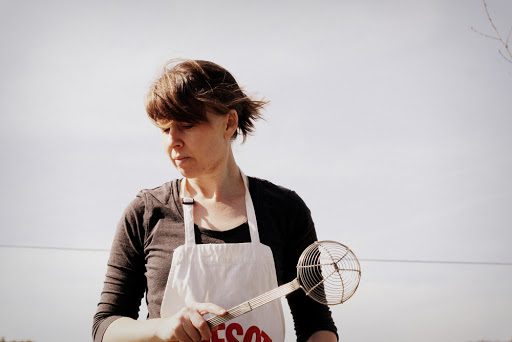 We had decided to start frying early this year so that we wouldn’t have such a mad rush once the party started and so I wouldn’t have to stay behind a pot of hot oil the entire time. 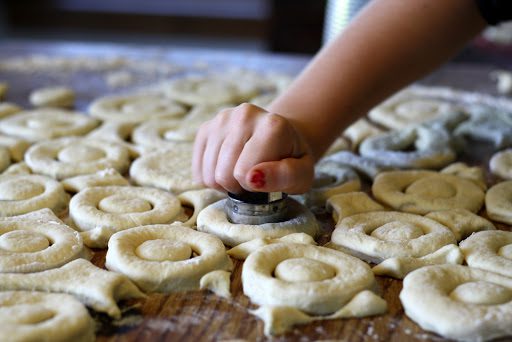 But we cut out the donuts too soon and forgot to take rising time into account so suddenly we had hundreds of donuts simultaneously ready for frying. 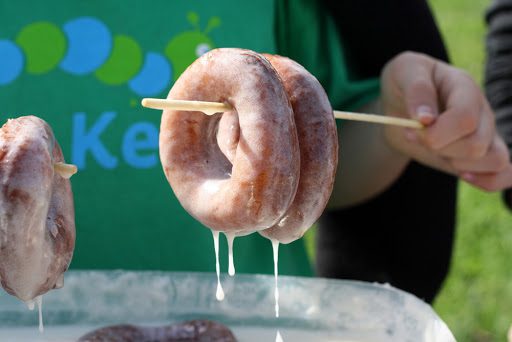 And then the glaze separated.

My mother—this was her first time to attend the party—took a bite and asked, “Is the milk sour?’

I about lost my head. “Oh my word, Mom, no. Just NO. Do not even suggest such a thing. Are you out of your mind? Do you want to put me over the edge? BECAUSE I AM GOING OVER THE EDGE RIGHT NOW!”

She backpedaled right fast, let me tell you. (And no, the milk was most certainly not sour. Good grief.)

We’re still not sure why the glaze separated. Maybe it was too thin? My husband added a bunch more sugar and that seemed to help a bit.

Another reason for my off feeling: a couple nights before, one of the kids suffered a bout of random and repeated puking. So I was queasy. Or rather, I was worried I might be queasy. Bubbling pots of oil are enough to make a healthy stomach feel twitchy, and after bearing witness to all that retching— well, I felt ill just thinking about the possibility of feeling ill.

And then, an hour before the appointed time, my older daughter got stung by a bee and started up with her big old reactions—huge swelling that lasts for days and lots of pain and tears.

To top it all off, the kids were bugging me silly—the youngest in particular. Probably because we were frying donuts two hours before the party was to start and he had nothing better to do. 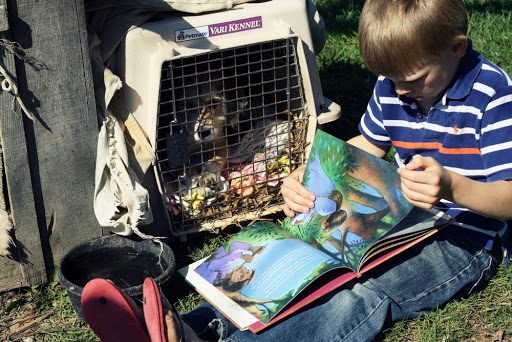 The naughty boy took pity on the naughty puppy and read him a book.

Right around four o’clock when the party was supposed to start, I had all these sad feelings. The no-one-would-come feeling was front and center, but there were other feelings, too. There was the I-can’t-do-anything-right feeling, and the I’m-not-jiving-with-the-day feeling, and the my-kids-are-hellions feeling, and the I-just-want-to-curl-up-on-the-sofa-and-read-a-book feeling.

But then cars started trickling in the drive. 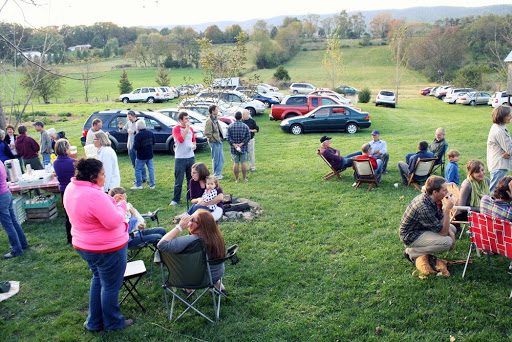 The trickle soon turned into a downpour. Cars flooded the field. The yard teamed with people. 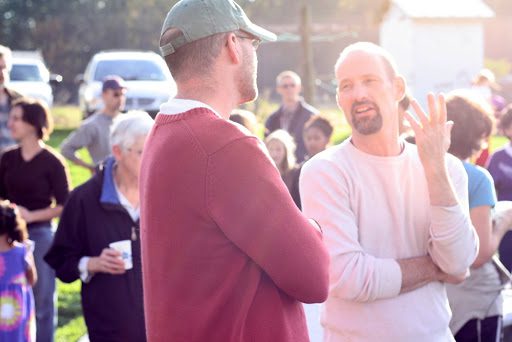 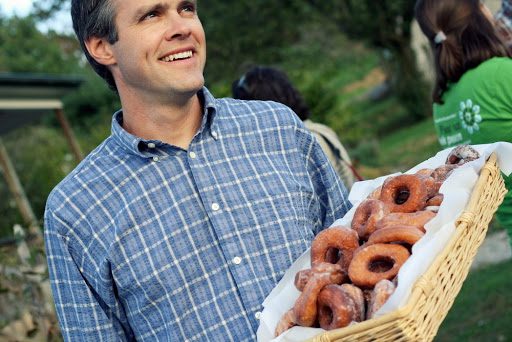 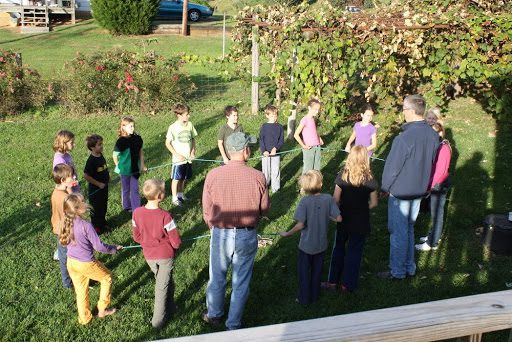 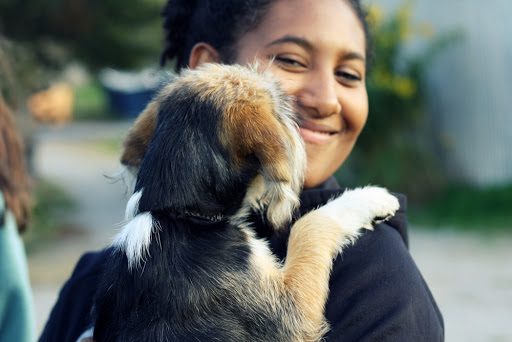 There were teenagers on the porch, chicken-lovers in the hen house, and sugar-buzzed kids jumping on the trampoline. Some parents took a bunch of kids over to the other side of the house for organized games. One girl, a budding lover of all things English related, came up and recited The Highway Man for me, her mouth full of donut. People gave me hugs. 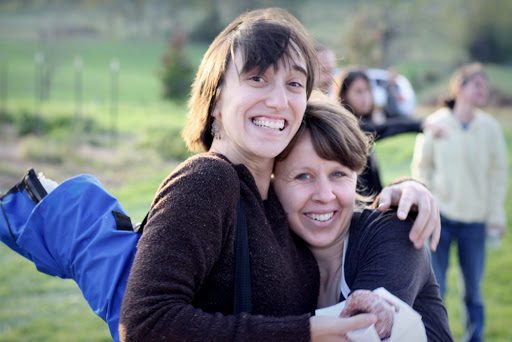 Still, things were off. I ran out of donuts to fry and panicked because I suddenly realized that I really liked standing behind a pot of hot oil the entire time. And then all the hundreds of donuts somehow got eaten and I panicked because, Oh my word we are running out! This never happened before! Eep! Eep! Eep! Freak out! Freak out!

My husband ran into the house and rolled out the ball of dough seconds—the tough bits of dough leftover from the first cuttings—but he rolled them out super thick and we didn’t have time to rise them so I ended up frying up disgusting balls of half-cooked, burned grossness. And people ate them, ew!

By then, however, I wasn’t feeling so bad about all my “off-ness” feelings. Clearly, people were having fun. How I felt was beside the point.

And then I realized, the reason I felt so sad right before people came was because we were frying the donuts early. See, whenever I’ve fried donuts before, I always had a crowd of people around me. It was a fact, a mathematical equation: frying donuts = a party. 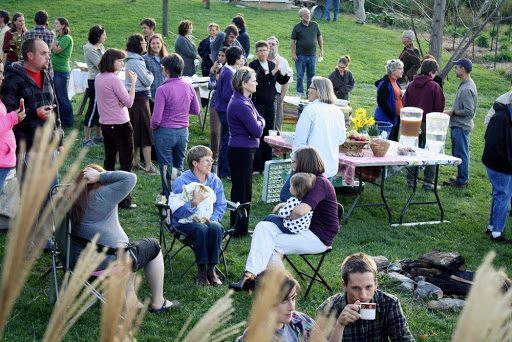 I know this, I do. Deep down I know that people only need a welcoming space to be together.

But I still get caught up in the little details, in my angsty self-esteem issues, in my I-want-to-be-the-best mode. The thing is, when it comes down to it, those things really don’t matter one wit.

(Though I doubt many people would come if we just served cold, leftover oatmeal. So maybe the details do matter. Just a little.)