On Sunday morning I got up early, dressed for church, and then, while the family still slept, I drove over to my brother’s house. My brother had asked me if I’d be willing to take some pictures for their band‘s new CD.

I took a few—three hundred and eighty-nine, to be exact. 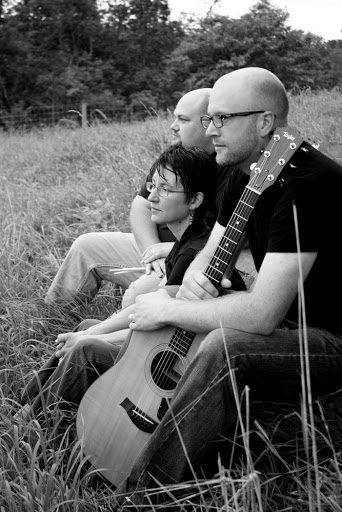 It’s a good thing I took so many. A lot of the pictures turned out blurry—a combination of the cloudy morning and the wrong lens. Then there were the usual half-shut eyes and telephone poles shooting out of heads and awkward poses.

How about you sit on the junk pile! Or, Why don’t I stand on the deck and take some pictures of you craning-straining to look up at me?

But some of them turned out nice in spite of myself. Thankfully. 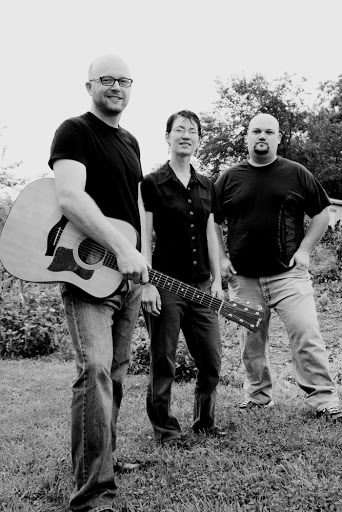 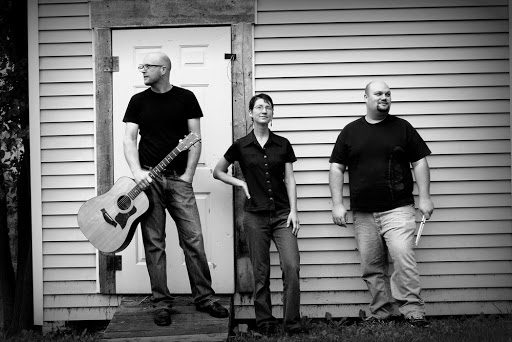 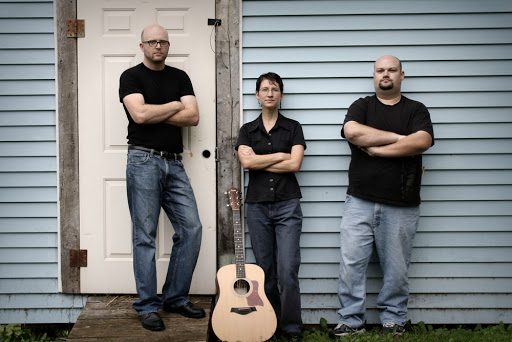 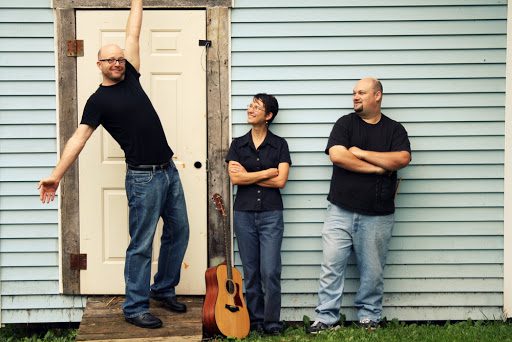 And then the baby got out of the house and joined the shoot, grassy toes and all. 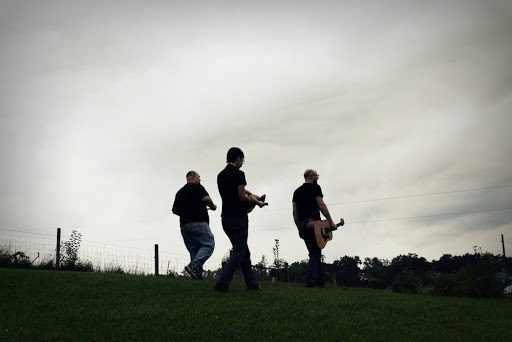 Not all of the pictures were of the band. 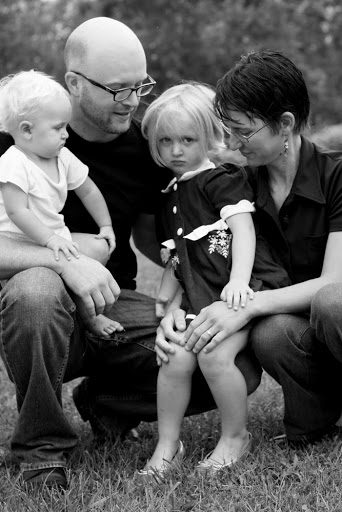 I was putting my camera in the van when my sister-in-law asked if I’d take some pictures of their family. But of course!

Lately, their older daughter has been suffering from a moderate to
severe case of camera shy-itis, so while I snapped pictures, I yammered
about rainbows and their new kitchen and how old she was and such. 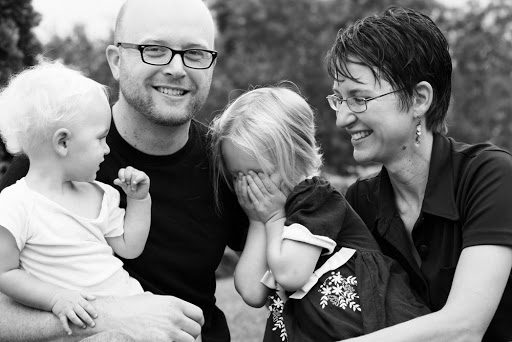 The distraction helped. But then Little Sis yawned real big, so I called it quits and wrapped things up. 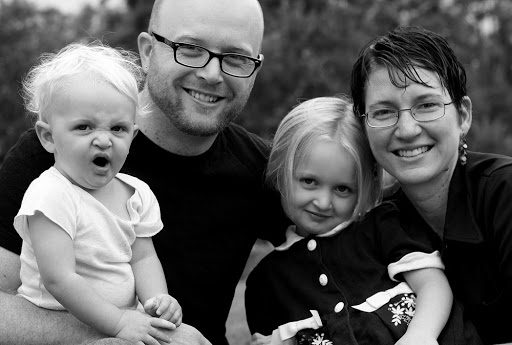