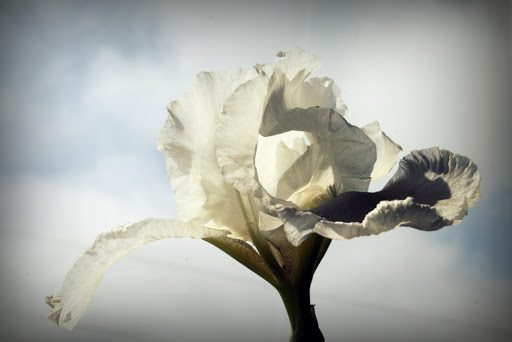 iris in my window 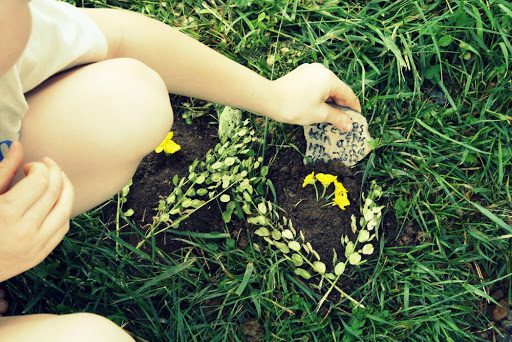 a mousy graveyard: the day after the babies died (for the story of that dreadful day, go here), the kids picked them out of the compost pile and put them to rest all proper-like 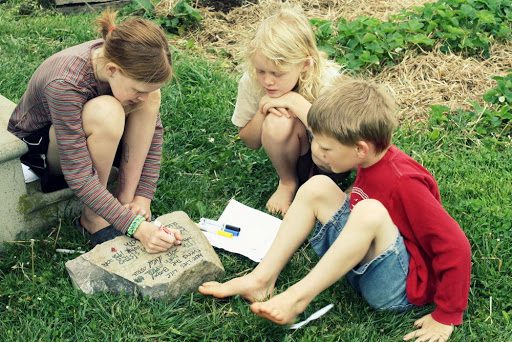 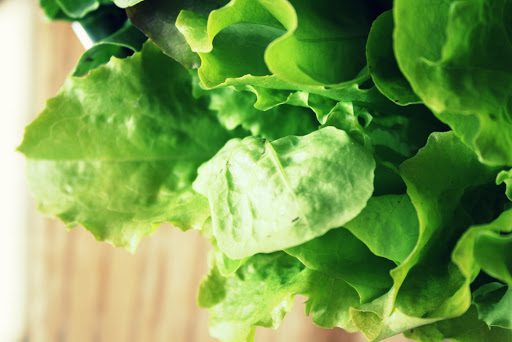 living on lettuce and loving it 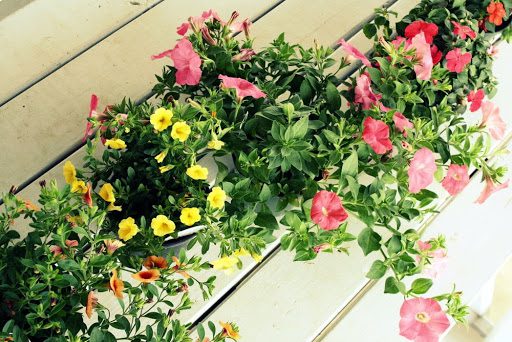 after a trip to the greenhouse 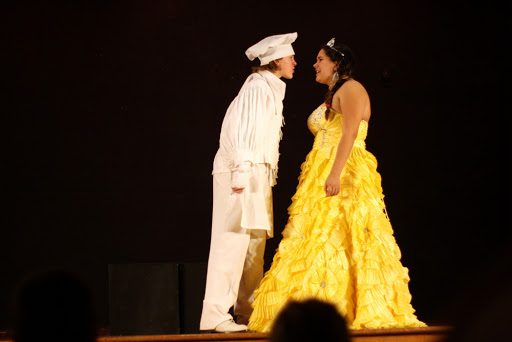 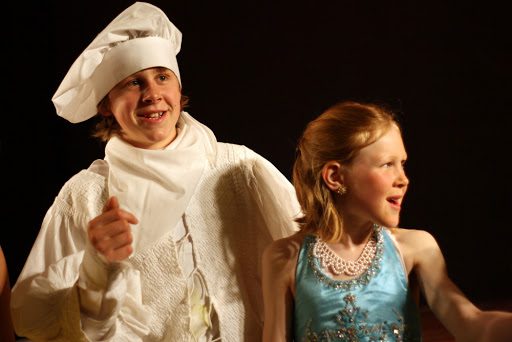 my daughter was a courtier: her dress’s skirt had six layers which made her inordinately happy 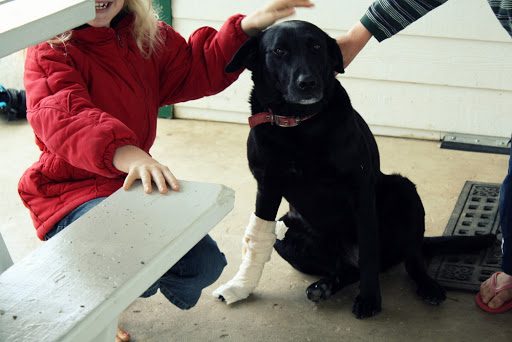 a picture that appeared on my camera 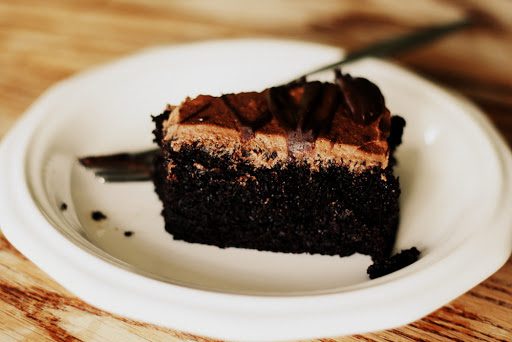 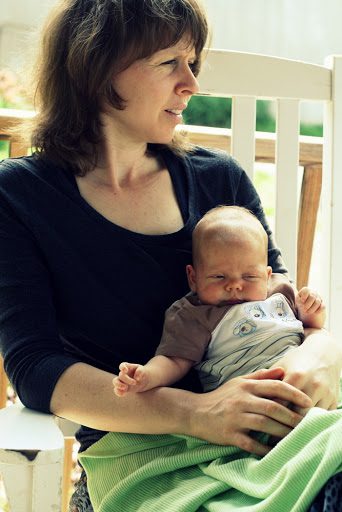 one final cuddle before everyone drove off 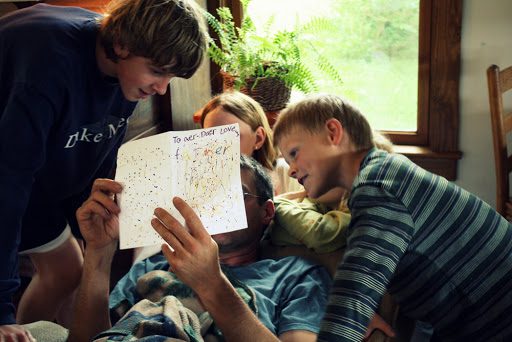 a love/bargain letter to their papa: before I left for an evening of rehearsals, they presented him with this letter in which they promised to clean up the house if he’d let them watch some Tom and Jerry episodes before bed (he did) 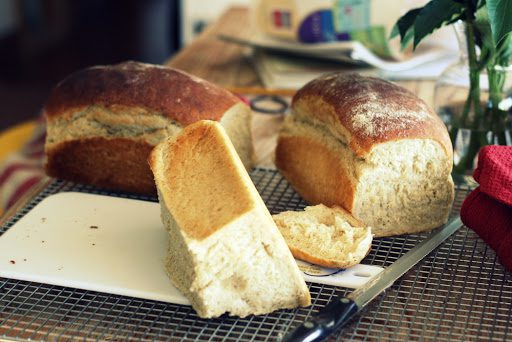 under-baked oatmeal bread (my fault): we ate the non-doughy parts and fed the rest to the chickens 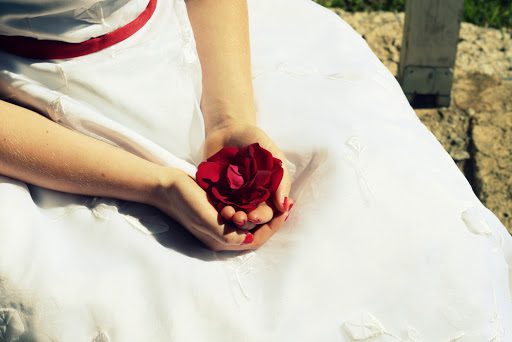