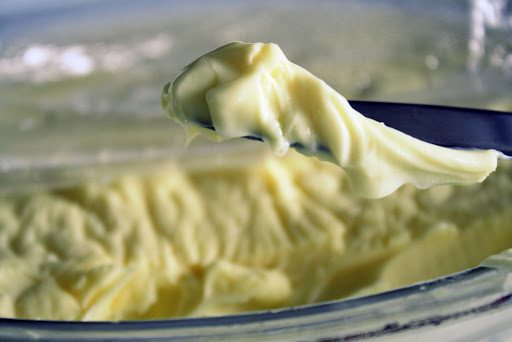 I have a new recipe to share with you: cup cheese.

Best I can tell, cup cheese (or soda cheese) is native to Lancaster County, the land of the Pennsylvania Dutch Mennonite dairy farmers, but the first ten years of my life were spent in Lancaster Country and I never encountered cup cheese, so I’m not for sure about that. The cheese is made with soured milk—via a process of heating, straining, melting—and with the addition of several common kitchen ingredients. 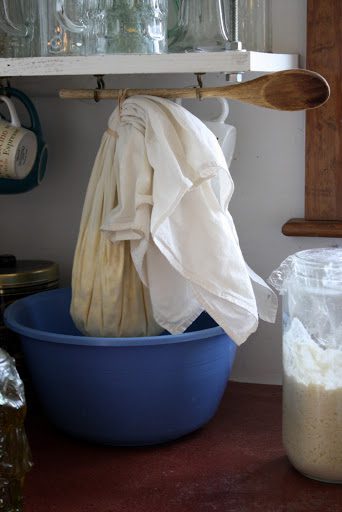 The strange thing is, I’m not sure whether I like the cheese or not, and promoting a non-favorite recipe on my blog feels a little weird. But I’m going to do it anyway because 1) the recipe is way cool to make, and 2) people who grow up with this stuff are crazy about it, and 3) with a few recipe tweaks (that I have yet to try but have included below), I may decide I’m crazy about it, too. 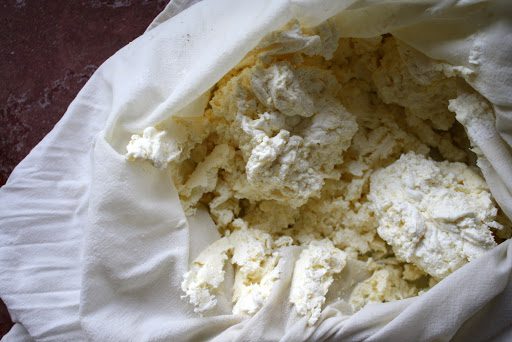 And I really want to be crazy about it. The stuff is awesome, some of the most satiny, creamy, spreadable, scoopable cheese you can imagine. It’s glorious to behold. 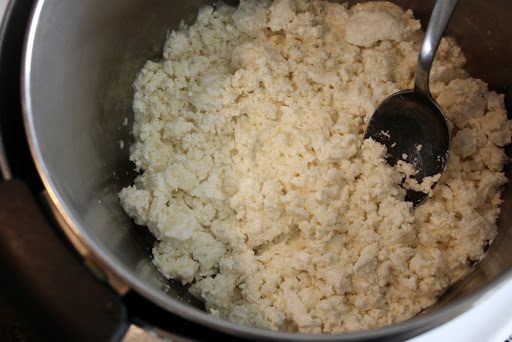 The problem (for me, anyway) lies in the flavor. My cheese was on the funky side, I do believe. But since I’ve never tasted cup cheese before and had nothing to compare it to, I’m not for certain about that. However, I think I know why it turned out strong and how I might make it less strong. 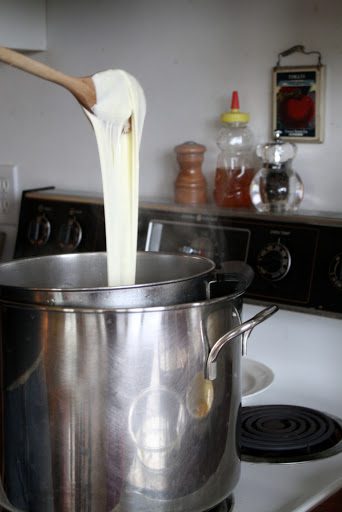 Also, my kids, while not head-over-heels in love with the cheese, are open to it, so it may be worth a redo just so as adults they can say they grew up with the stuff and are crazy about it. 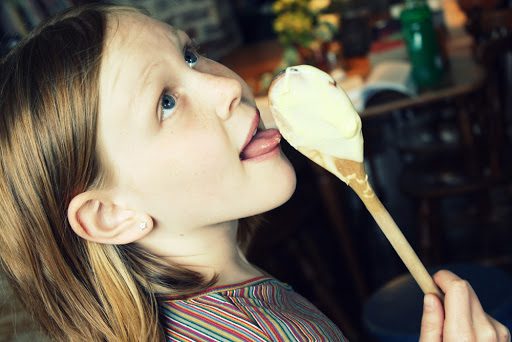 This is not a hard cheese to make, though it felt hard because it was my first time and I was super-vigilant throughout the whole process (which is lengthy but doesn’t involve much active work time). The main trick is getting the milk to sour. I read that raw milk will sour in about 48 hours if left to sit on the counter. After 24 hours, my milk was smelling strong but not thick so I added a cup of buttermilk. Another 24 hours and it was ready to go. Next time (and what I say to do in the recipe), I’ll heat the milk to room temperature and add the buttermilk at the very beginning—hopefully that will cut back on the funk. 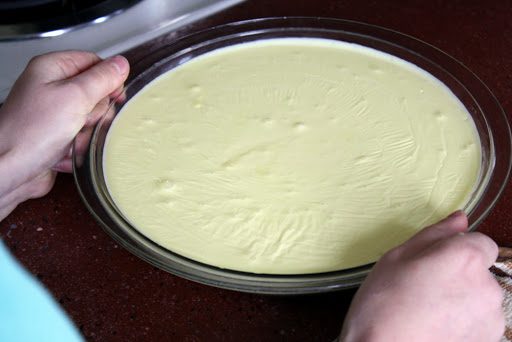 This cheese has an incredible texture, creamy-smooth like peanut butter, and a luxurious richness to rival cream cheese. It’s amazing stuff, really. Most people eat it spread on bread like butter, but I think it could be mixed with all sorts of things (fresh herbs, chopped ham, boiled eggs, capers, radishes, etc) to make exciting dips and spreads. 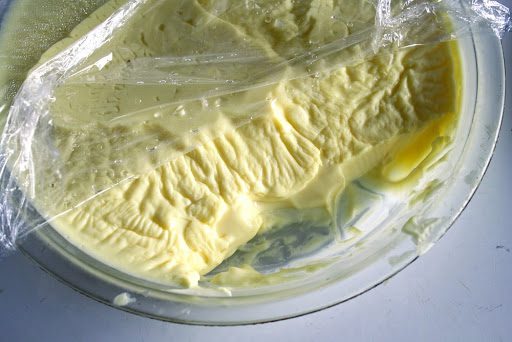 Have you ever had cup cheese? What did you think about it? 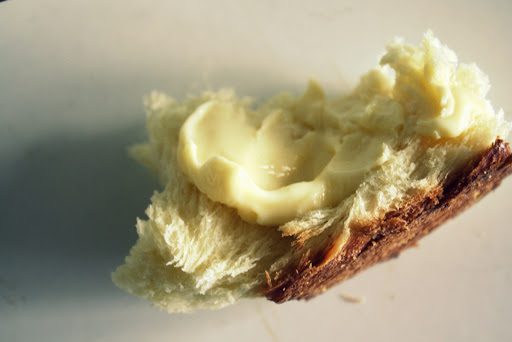 Cup Cheese (a.k.a Soda Cheese)
Adapted from a recipe my friend Kathy sent me, as well from the recipes I found in Home Cheese Making by Ricki Carroll and Mennonite Country-Style Recipes by Esther H. Shank

Pour the milk into a large kettle and heat over medium heat until slightly warm. Remove from the heat and stir in the buttermilk. Lid the pan and set aside until the milk is thick enough to cut with a knife—about 36-48 hours. Skim off the thick sour cream and reserve for some other baking project.

Cut the curds into ½ -inch cubes with a knife. Heat the milk to 115 to 130 degrees, stirring gently. Remove from the heat (or, if you want your curds to be firmer, keep the milk at that temperature for up to an hour) and separate the curds and whey by pouring the mixture into a cheesecloth-lined strainer. (Reserve the whey for other baking projects.) Tie up the corners of the cheesecloth and let the curds drain for 8 hours or overnight.

Dump the curds into a bowl and mix in the baking soda and melted butter. Let sit at room temperature for 4-5 hours.

Put the curds into the top part of a double boiler (I set a smaller kettle inside a larger one), making sure the top part is not touching the boiling water. Melt the curds, stirring occasionally. Once the curds are melted (they’ll be creamy-smooth and stringy, like melted marshmallows), add the beaten egg, cream, and salt. Bring the cheese to a boil (mine never got there—I just cooked it for awhile) and pour into dishes. Cover and refrigerate. Serve with crackers, bread, etc.

This same time, years previous: now, he wore a dress,  chickpeas with spinach, the case of the flying book, spinach-cheese crepes, and skillet-blackened asparagus