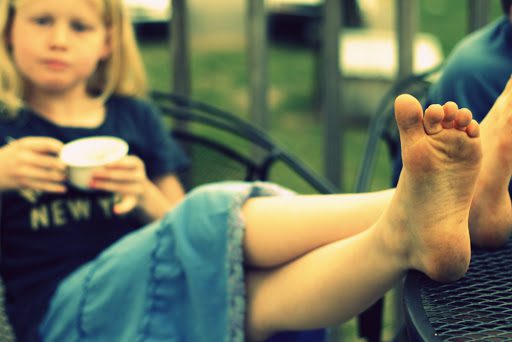 I’ve long been jealous of the people with fancy cell phones, not because I wanted a cell phone, but because I coveted the ability to use instagram and the oh-so-exotic histogram app.

And then yesterday, all this new processing stuff appeared out of the blue in Picasa. Lookie here!

Suddenly, my existence, at least in picture form, feels more weighty. Like it has endured the ravages of time.

Or just a few extra computer finger-taps. Whatever. 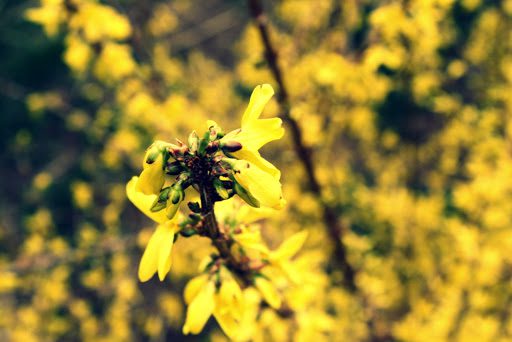 (I still can’t do instagram, true, but that’s okay. I’m already having more fun than I can handle.)

In honor of my new photo shop skeelz, I present you with an adapted version of my quotidian series. Eat your heart out, baby. 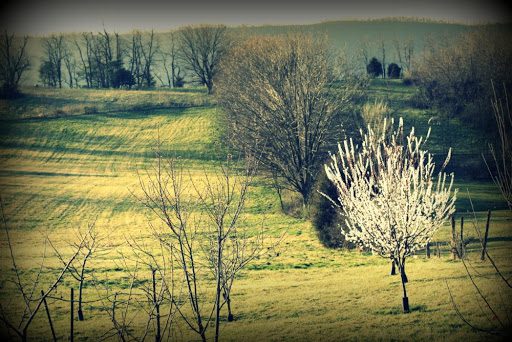 Hoping we don’t get a frost because I’d really like some apricots. 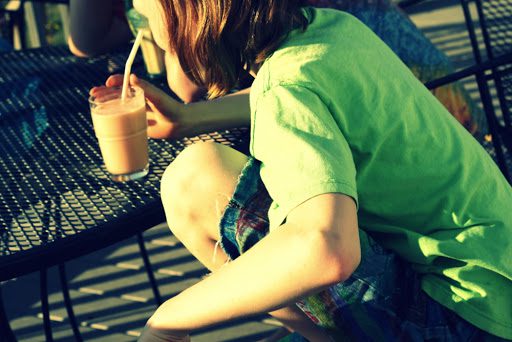 Note her marker-decorated cut-off shorts. Note her pointy elbow and knee. Note how the pointy knee is poking up above the table. Getting her to sit on her butt is nearly impossible. 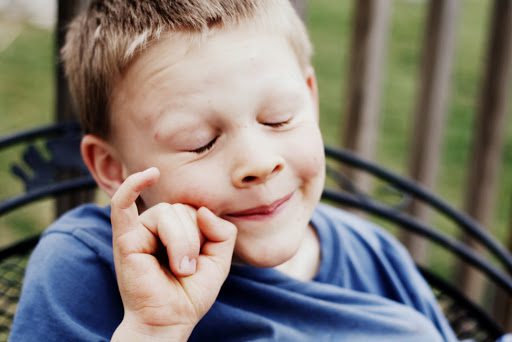 It appears we have our own little Mini Me. (He’s never even seen the movie.) 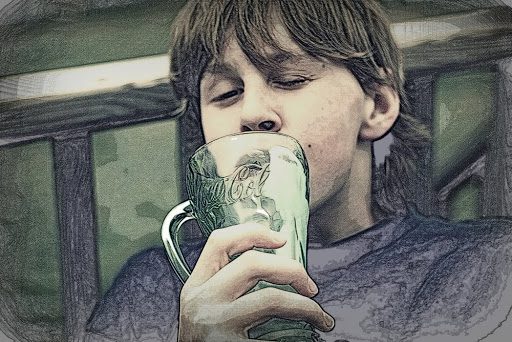 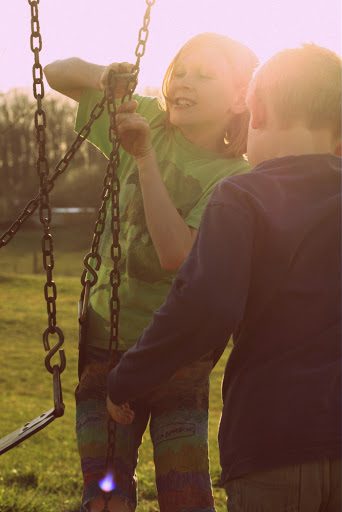 Rigging up the swings into some odd conglomeration, because just plain old swings are too boring. 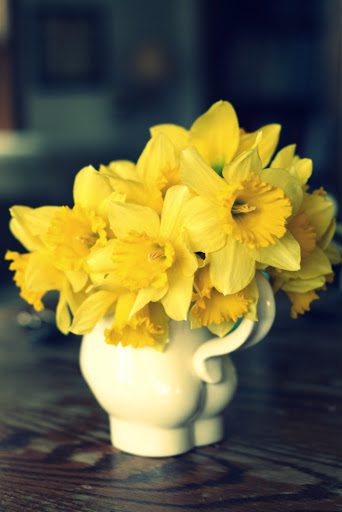 Fertility and springtime – they go well together, I think. 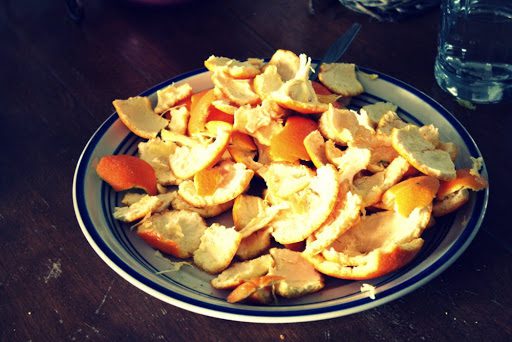 I bought a huge sack of navel oranges (my kids persist in calling them “peaches”) and less than 24 hours later it was empty. 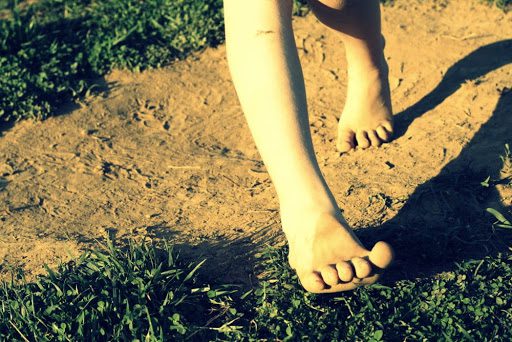 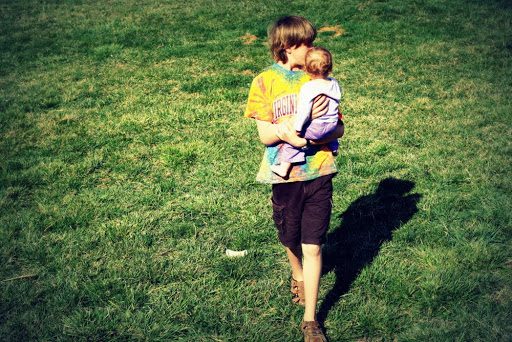 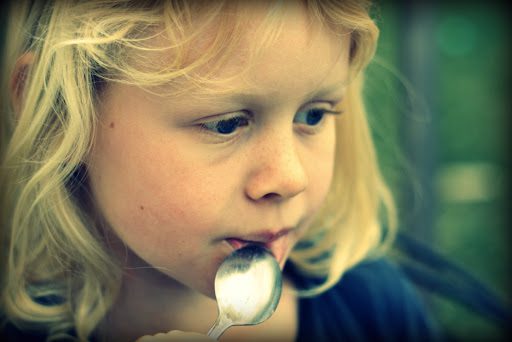