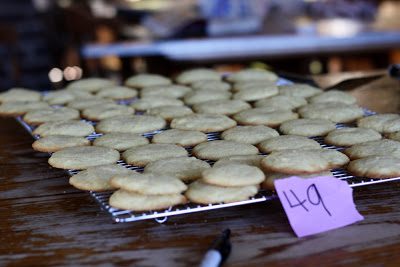 There was so much activity today. Such a variety of happenings, all of it low-key and none of it fancy, but enough to keep the house buzzing.

First off, there were chores and abbreviated studies before my friend’s kids came to spend the day, at which point I turned everyone loose.

I let my oldest daughter make her Christmas cookie of choice (each of the kids gets to make one kind of cookie—she picked New York Black and Whites) (I get to make whatever I want). And even though the sun was shining and the kids were outside in shirtsleeves, I cranked up the Christmas music. It is December 2nd, after all. 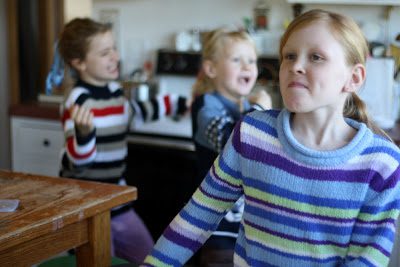 The girls jumped headlong into the holiday spirit, whirling and twirling around the kitchen. 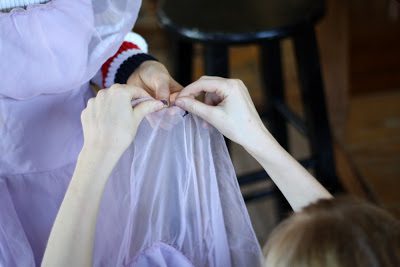 The dance extravaganza morphed seamlessly into an intense game of dress up, complete with a smoking dandy… 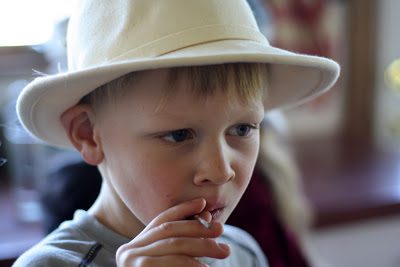 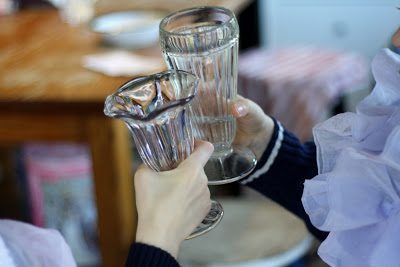 and table manners that went above and beyond. 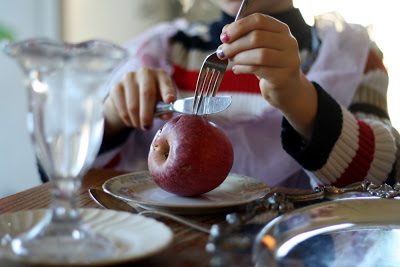 Lunch came and went…and so did the kids—outside. 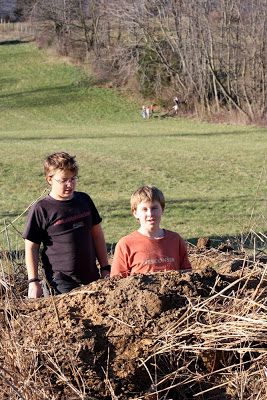 The boys pretended to be groundhogs while the younger ones went down to the field and did Who Knows What. 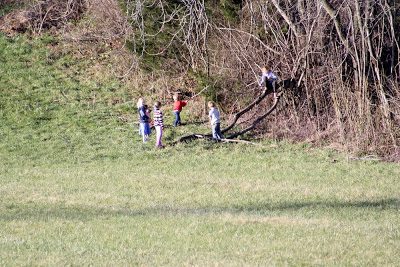 Though I actually do know one thing they did. It seems there was some mock fight that involved long thin sticks and the littlest kid (not mine) got a handsome welt across the back of his neck. Battle wounds, one might call them. The inflictor helped patch up the inflicted, and all was well. 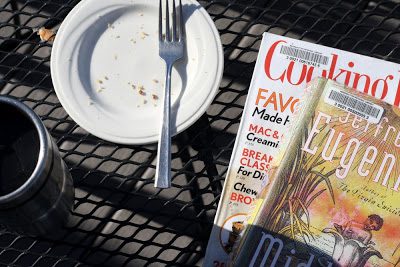 It was so glorious that I took my afternoon cafecito out on the deck. While I basked in the sun, I read and knitted and listened to the cackling chickens and chattering chillens and the clanking in the kitchen that was my daughter baking her cookies. 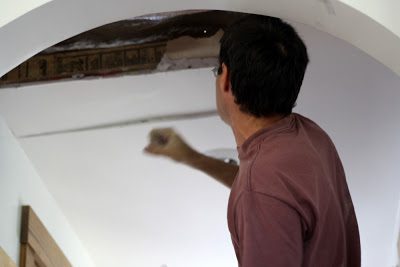 And then my husband came home five hours early and handed me some Pringles, after which he punched a hole in the ceiling. It was all legit—a solar panel project—but still.

I sat down at my desk to write but my ceiling-punching husband wouldn’t shut up.

And then my husband got an important email regarding the solar panels and I had to vacate my seat. To entertain myself, I took pictures of his cobwebby back. (He was crawling around in crawl spaces.) 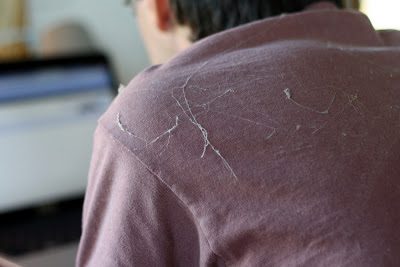 Right about then my sister–in-law showed up. The kids immediately swarmed her, or rather the baby she was wearing. Bring a baby to my house and you automatically become a pied piper—it’s a promise. 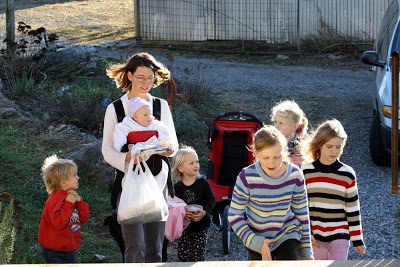 She and I split for our walk. While we were gone, my friend came to pick up her kids and my husband refinanced the house. 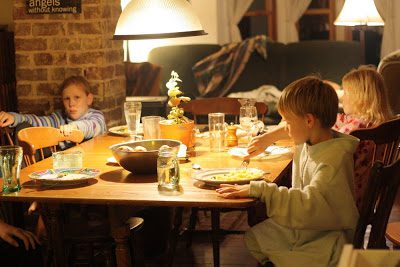 I made a simple supper of baked potatoes, broccoli, and corn, and my youngest got buttery potatoes all over the floor like he does every single time.

Now I am upstairs writing this and soon I’ll go back downstairs for our dessert/bedtime snack/supperparttwo: a huge pan of apple crisp. And then we’ll watch some more Human Planet and then I’ll terrorize my children by reading to them from A Christmas Carol. 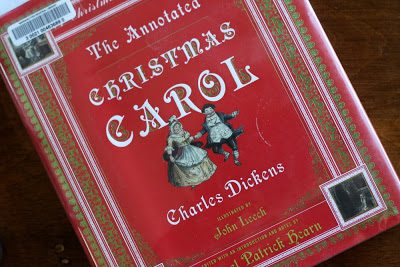 P.S. There may be a little Glee after the kids are tucked in. Perhaps popcorn, too…