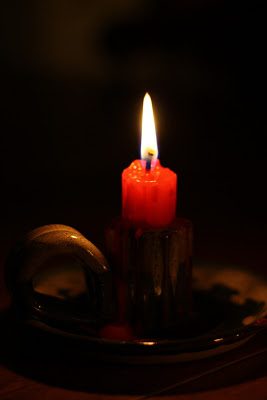 Hamlet is dead. He was first killed in the reading of the play, and then a few minutes later he again croaked, “I am dead, Horatio,” but that time in the movie.

The kids’ reactions were hilarious. My daughter sat rigidly beside me while I read the closing scenes, her eyes round with incredulousness as she struggled to decipher the meaning of the words. And with each new death, my son shouted with riotous laughter at the outrageous turn of events. They both thought the closing scene, all the dead bodies littering the floor, was comical rather than tragical, which then made me launch into Polonius’s tragical-comical-historical-pastoral speech.

It tickles me to no end that my kids are old enough for Big Literature, the stuff that excites and challenges me. My guess is that they understand only a very small fraction of the play. They get the plot, yes, but the deeper meaning? No way. Heck, even I don’t get all of it. Even the little ones, despite being banned from much of the reading and watching (due to their disruptive behavior more than anything) managed to glean bits and pieces—out of the blue one day, my younger daughter informed me that Hamlet’s father’s name was Hamlet, too.

It wasn’t like they were all chipper-happy to sit still and listen to me plow through the play. If I give that impression, than I mislead you. My daughter fussed and bulked a fair bit, and my son’s mind wandered entirely too much, but I forged ahead, stumbling over the unfamiliar phrases and providing muddled (and sometimes completely wrong) explanations. It helped that we followed up our reading sessions with the movie version (skipping the incest scene).

Last night before heading upstairs to bed, the whole family gathered around the kitchen table to listen as the three of us flipped through the book and discussed our favorite parts. My daughter liked the part where Ophelia went crazy. My son and I both liked the “words, words, words” part. The ending sword fight was tops, too, of course. All four children raced to list off the names of all the people who died in the play, and the older kids wished they could’ve seen the part where Polonius died (that dang incest scene). We read bits of different speeches and then tried to memorize part of the To Be Or Not To Be speech—it’s a lot harder than it looks!

This fall, Hamlet is playing at the Blackfriar’s theater. I’ve heard it’s an incredible production. If we get there, and I hope we do, then we’ll have consumed Hamlet three ways in one short season.