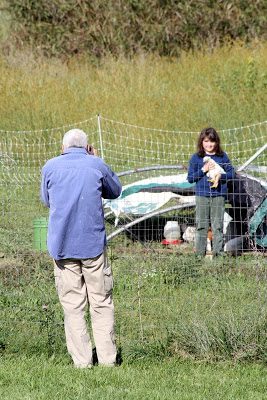 It was in the end of the summer of the year when the relatives came down from Pennsylvania. They left behind the flood waters (that didn’t affect them much) and their studies (because they homeschool all summer long) and piled into their red suburban packed full with sleeping bags and dirty shoes (they were coming to a country house, after all) and the dog named Henry who is actually a girl. They left their house after the father got home from work and after the biggest brother and sister finished their choir practice, and they didn’t arrive until late that night. But there were only two people up to greet them—the uncle and oldest boy cousin who refused to sleep until they arrived. So they unrolled their sleeping bags and went to sleep because there was nothing else to do.

The next morning when they awoke, the Virginia cousins, electric with excitement and anticipation, were already up and waiting. There was so much to do!

There were chickens to be chased and fed and held! 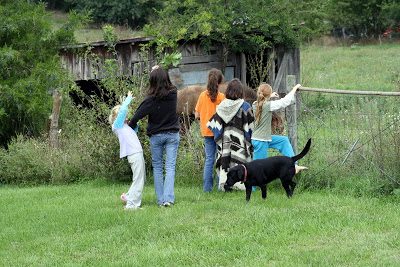 There were horses to be petted! 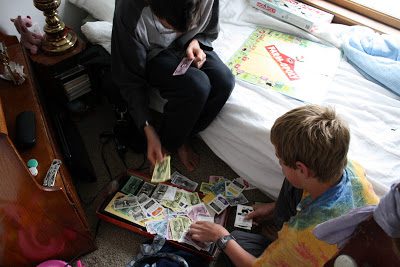 There were games to be played! 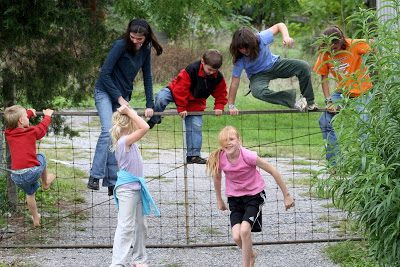 Fences to be vaulted! 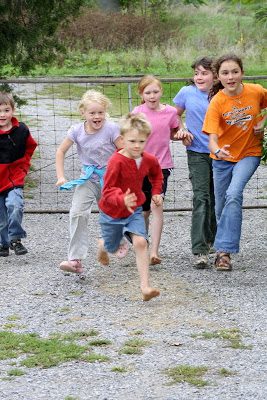 Races to be had! 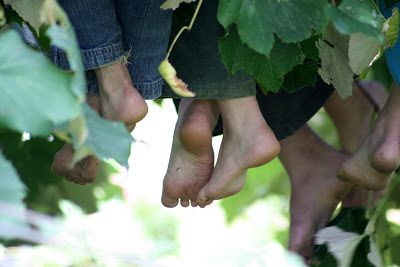 Grape arbors to be climbed! 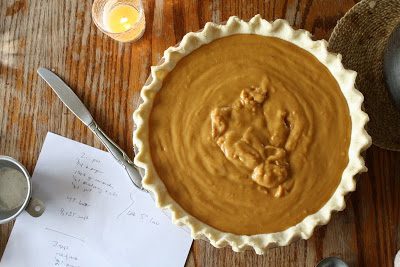 The Virginia aunt spent the morning in the kitchen making pies because that’s the sort of thing she likes to do. The Pennsylvania aunt marveled at the steady and abundant use of cream and butter and declared they’d have to roll back home. (Later, after the cousins left, the Virginia aunt added up the butter usage: it came to 13 sticks. BUT! There were leftovers.) 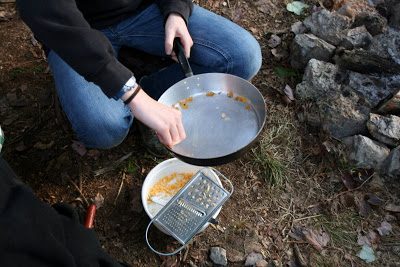 In the afternoon they took a walk to the Virginia aunt’s parents’ property. The children made individual cups of decaf coffee over the fire, and pieces of toast and cheese-y tortillas and marshmallows while the grownups took pictures and talked about house plans. 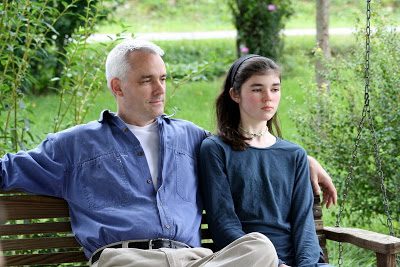 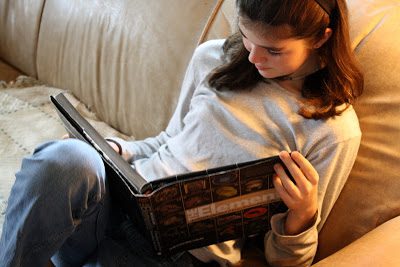 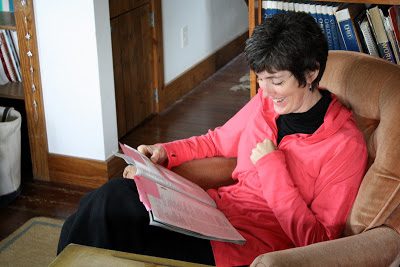 The relatives stayed for hours and hours. They swung on the porch swing and read the chemistry books and laughed at the magazines. 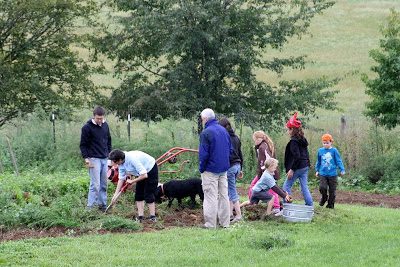 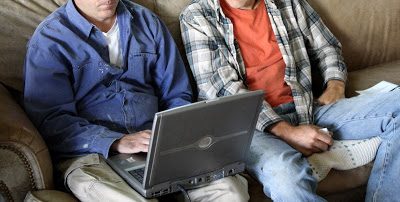 They helped dig potatoes, and the uncle fixed up an old computer and helped replace the rototiller tines. 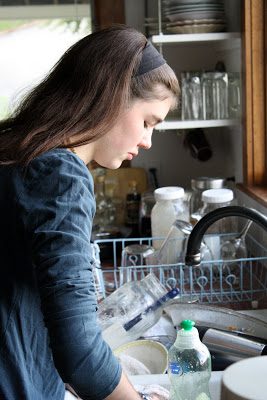 They drank up all the coffee and ate up all the breadsticks and sour cherry pie and tomato soup and waffles and then helped to wash the mountains of dirty dishes. 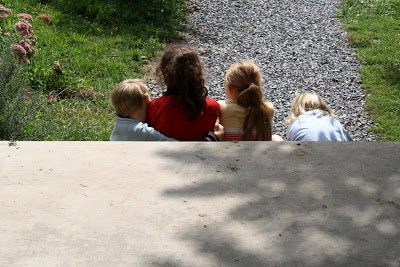 When it was time to leave, they scavenged in the garden for tomatoes and basil which they packed into brown bags for the trip home. There were hugs all around, and some of the Virginia cousins climbed into the Suburban in hopes of being forgotten, but their parents pulled them back out. And then the big red car was driving down the road and the Pennsylvania cousins were hanging out the windows screaming goodbye at the Virginia cousins who were running long the fence screaming goodbye—and then they were gone.

After they left, the house seemed empty and quiet, the children deflated. The parents did some straightening up, but the house was still mostly clean, which was nice. And the refrigerator was stuffed to the gills, which was also nice. So the mother made popcorn and she and the children watched a bunch of episodes of Tom and Jerry while the father fell asleep on the floor.