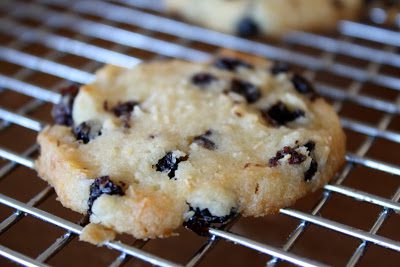 I’m in a food funk. There is no bread in the house. Two nights ago I made (flat) cornbread to go with our soup and then last night I asked Mr. Handsome to pick up some bread and lunch meat from the store on his way home. Supper was ham and sweet Lebanon bologna sandwiches and (leftover) potato salad. We were all thrilled because we love love love bologna sandwiches, but at one point Miss Beccaboo looked out over the table and said, “Wow, Mom. Everything on this table was bought at the store except for the lettuce!”

“Actually, honey,” I said, “the lettuce was bought, too. The only thing not bought”—and here I paused to assess the situation—“is the egg that I used to make the mayonnaise that’s in the potato salad.”

But conditions are improving! I woke up my baby and tomorrow I’ll bake it. (For those of you new here, that’s a sourdough starter I’m talking about—don’t go call CPS on me, ‘kay?) I made a batch of granola last night. Tonight will be a supper of nourishing leftovers (read, there will be much wailing and gnashing of teeth), and I have a few fun recipes up my sleeve.

Actually, thanks to Cook’s Illustrated what I want to make right now is a fresh pork roast. I know! After Saturday’s events and I’m hankering after piggy! And not even disguised piggy, like the sausage we’ve been eating, but a whole honkin’ huge pig leg brined in Coca-Cola. I am barbaric—there are no two ways around it.

But don’t worry. I have no pork leg, nor any Coke, so it’s not going to happen.

Hm. What to write about…

I know. I’ll tell you about the three cookies that I just ate with my coffee.

There. Wasn’t that a great story?

Only someone as confused as me would make cookies in the weeks following Christmas. But see, after all the recipe reading that happened in the weeks leading up to Christmas, I got a lot of ideas for more cookies. So, with leftover Christmas cookies still hiding out in the freezer, I got out the butter and sugar and made even more. I’m twisted that way.

But it was totally worth it. 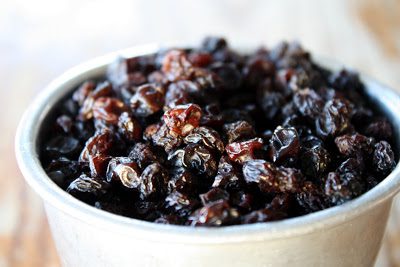 These cookies flashed across my radar during the week between Christmas and New Year’s, the week that Mr. Handsome stayed home from work. One afternoon—I think the only afternoon I went anywhere during that long, lazy week—I took off for town, the two girls in tow. We did some errands and such, but finally we ended up at our main destination: Barnes and Noble. I ordered a large caramel macchiato and two extra cups. After I divided the coffee out between the three of us (I got the lioness’s share, of course), we headed back to the children’s section to stake out our territory.

(Note: when we lived deep in the West Virginia hills, my dad used to stake out his territory in a most literal sense—he peed all around the perimeter of the garden to keep the deer away.)

(Note: I did not pee around the perimeter of Barnes and Noble.)

I snagged some books from the cooking section and then returned to the kids’ table to do my reading and note-taking. Two hours later I informed the girls it was time to go, but they begged otherwise. We stayed another hour after which I told them we really had to leave. We did another errand, and on the way back to the car we passed by the bookstore again. Both girls pleaded to go back in and read some more.

I said no but inside I was rejoicing. I have bookstore accomplices in my very own family! I have produced offspring who cheerfully, happily, ENTHUSIASTICALLY sit for hours in a book store, sipping coffee, listening to canned music, reading till their eyes glaze over. Wow. I have longed for this day for years—through all the stilted (failed) bookstore dates with my husband, through all the years of toddler tyranny, and now. Now. Now they join me in caffeinated and literary paradise! Glory be! 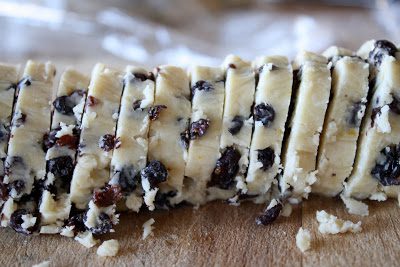 One of the books I snatched off the shelf was a Martha Stewart Cookie Book. I think I jotted down no less than four of her recipes while skimming through the book. (Yes, I carried in a small stack of scrap paper and pen, fully intending to do some recipe copying. It was my goal.)

I was drawn to the butter cookie section. I’m not sure why. I don’t consider myself a butter cookie freak. Butter cookies are rather simple and unassuming, the ones that get left till last on the Christmas cookie platter (unless they’re iced and decked out in glitzy colored sugars). But I do love me a simple cookie. I like the fancier fare plenty much, but they get old pretty fast. (Remember this post about cakes and floozies?) It’s the simple confections that have the most integrity, the ones I want to hang out with over the long haul. Me and cookies—we is some good friends, we is.

Plus, who can turn down a simple butter cookie that’s been jacked up with rum, orange zest, and coconut in such a way that it enhances, rather than detracts from, the cookie’s true core of buttery-ness? 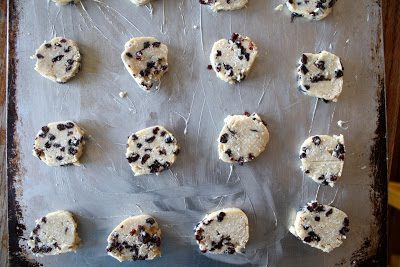 Truth be told, I wasn’t too sure about these cookies at first. I’m not a fan of rum raisin anything (especially not the ice cream, a flavor which was rampant in Nicaragua), I don’t especially care for currants, and well, I was a little tired of cookies. But I went ahead and made them anyway—it was the rum that spoke to me, not to mention the zest and coconut.

Which I already mentioned, I think.

These cookies— Well, I’m not sure how to describe them. The texture is outstanding. Sublime. Different from any buttery shortbread confection I have ever eaten. The cookie is incredibly light, yet nubbly from the coconut and chewy from the currants. There is no alcoholic taste, though there is a depth which I believe can be attributed to the rum. The orange zest adds a light punch that makes you sit up straighter and pay attention.

Which I suggest you do. 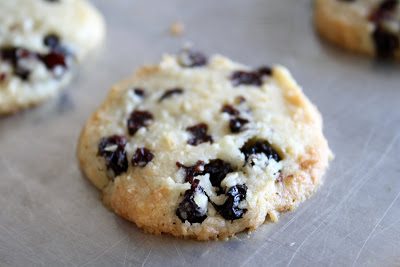 The day before making the cookies, put the currants in a bowl and add the rum. Press the currants down, trying to submerge them all, and then cover the bowl with a piece of plastic wrap. Let the bowl sit on the counter at room temperature over night.

The following morning, pour the currants into a strainer that is set a-top a bowl. Allow them to rest for 15-30 minutes to thoroughly drain. Reserve 2 tablespoons of the drained-off rum and discard the rest. (Most of the rum will have been absorbed by the currants, so you’ll only be throwing out a tablespoon or so of excess.)

Cream together the butter and confectioner’s sugar. Add the orange zest, vanilla, and 2 tablespoons of reserved rum and beat a little more. Beat in the salt and flour, and then add the coconut. Stir in the drained currants.

Divide the dough into two parts and shape each half into a log about 8 inches in length and 2 inches in diameter. For smaller, daintier cookies, make the logs even longer. Wrap the logs in plastic wrap and chill in the refrigerator for several hours (or several days) until ready to slice and bake.

Slice the cookies into 1/4-inch slices and set them on greased cookie sheets. Bake the cookies at 325 degrees for 12-20 minutes, or until lightly golden brown on the edges. Cool completely before storing in a pretty glass jar on the kitchen counter. (The cookies freeze well, too.)