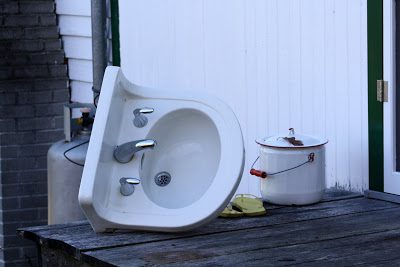 I can’t do it! I just spent too much mucho tiempo (welcome to my world of mutilated Espanglish) trying to put my Thanksgiving pictures into a collage—either I’m super picky or Picasa is way too limited. Or else I’m just clueless about Picasa’s superpowers. In any case, nothing suited my fancy, so instead of slapping a couple pictures up and being done with it, now I have to go and write something. Which is fine, I guess, seeing as I’ve gotten out of the habit over the past few days and need to get back in.

Thanksgiving of 2010 will go down in history as the Thanksgiving where we ate pulled pork instead of turkey, Yo-Yo shot and ate a squirrel, the Baby Nickel knocked the bathroom sink off the wall, we had a desert-only evening meal (except for a few conscientious souls who ate a bit of salad first—I was not one of them), and I documented everything with what my aunt Dr. P refers to as my “phallic camera.” 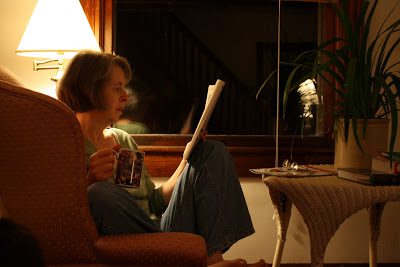 We did a lot of it. Mr. Handsome read a book about Hiroshima. I finished Cherry. Yo-Yo started Watership Down. My dad finished Life of Pi. Etc. (And the kids tried to watch a TV that wasn’t in the house.) 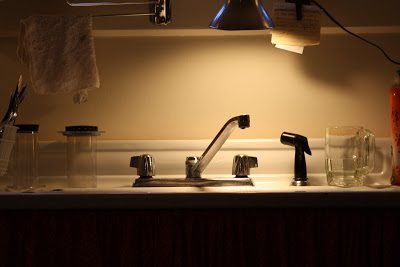 It happened, many times over.

Cozy all over the place… 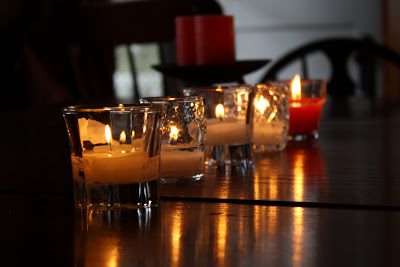 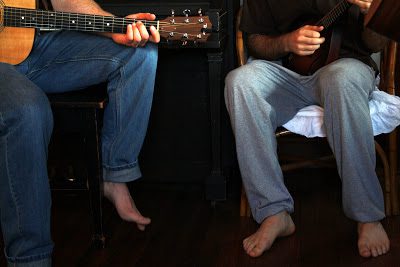 They twanged and tuned. 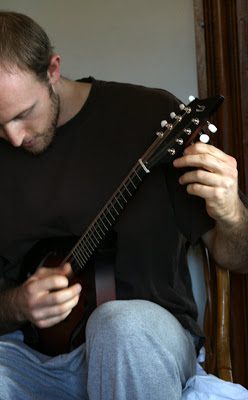 They wailed and crooned. 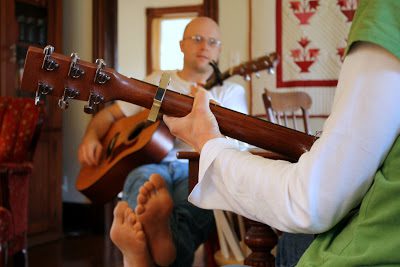 There were songs about stinky feet and cleaning the toilets of Grand Central Station. (We are not a pious family.) 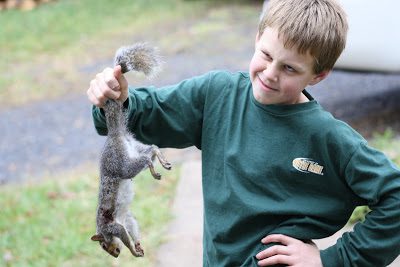 The silly thing sat on a branch for fifteen minutes waiting for everyone to move on out so it could eat its Thanksgiving nut in peace and quiet. 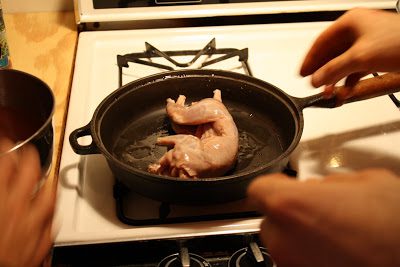 But instead it ended up in the frying pan. 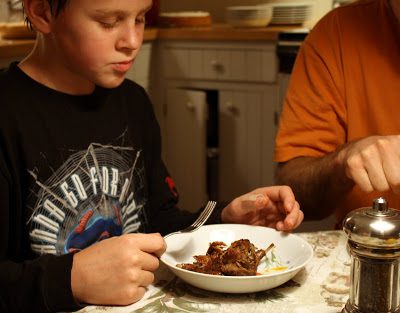 You can’t tell from the photo, but it was consumed with much gusto and clashing of forks.

Its hide now resides in my parents’ freezer. I hope it stays there.

The sun came out… 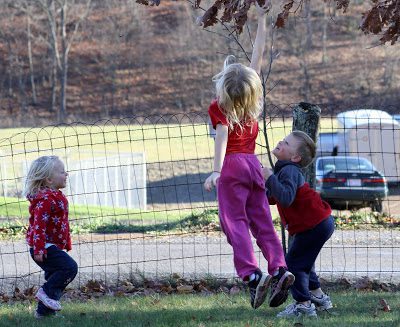 and the kids (finally) took their energy outside. 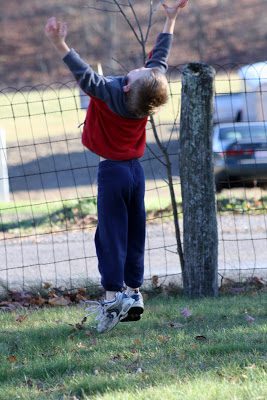 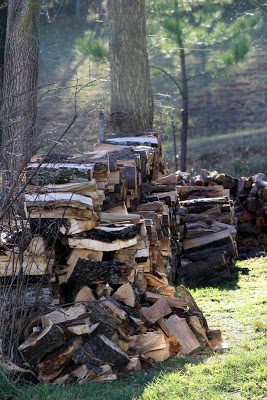 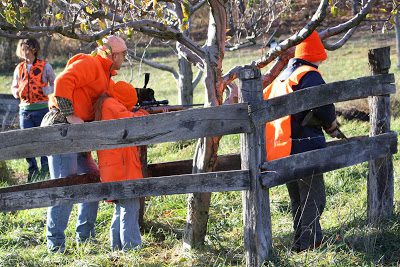 and nobody got a lead foot. Yay!