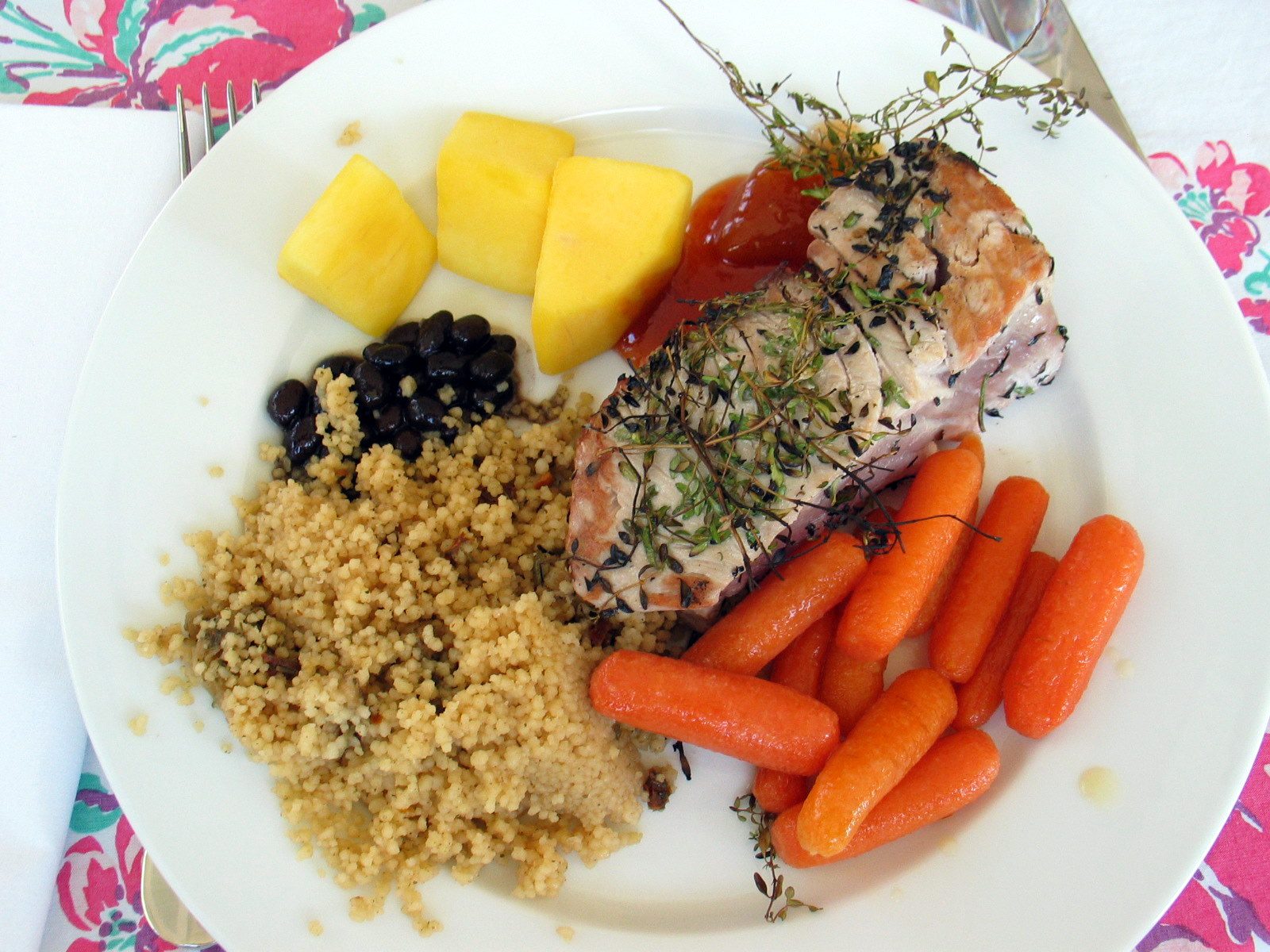 I have not fallen off the face of the earth, in case you were wondering. I’ve been fine and dandy. It’s just that life has picked up speed, from a bouncy trot to a canter, with full-out gallop mode looming in the near future.

Well, fine and dandy except for last week’s migraine. That wasn’t fine. That was bad, like hell-in-my-head bad. It knocked me out cold and then traumatized me, to boot. Now whenever I feel the ghost of the knife blade between my eyes, I freak out and pop pills like a full-blown addict. In fact, I believe that today is the first drug-free day I’ve had since that migraine.

Migraines are really, really freaky. They’re not like other illnesses (such as the stomach flu or a cold) where you feel them coming on, endure them for a bit, and then gradually get better. Nope, migraines kick you in the head and knock you out cold. And I mean knock you out cold. (I realize I’ve said that three times now. Sorry.) (But I WAS. I was TOTALLY knocked out cold.)

After losing my vision that fateful Tuesday afternoon (any seasoned migraine victim would’ve known instantly that something big and bad was soon to follow, but not little old naive me—I was completely clueless), I suddenly found myself unable to get up from the sofa, unable to speak above a whisper, and unable to open my eyes—they stayed shut for a full two hours and then mostly shut for another four.

What about the kids, you ask? Who took care of them while I reclined on my bed of pain? They did. They took care of themselves for the couple hours till Mr. Handsome came home from work, and aside from a few minor incidences—one smashed window, a flushed hairbrush, a broken leg, and a dismantled lawnmower—they did just fine. Kids are more capable then they let on.

Okay, so none of the above incidences actually incidented, but the truth isn’t all that exciting and I didn’t want to disappoint. The truth? They played for an hour before catching on that I wasn’t just being lazy and then they proceeded to plague me with lots of love and attention.

Sweetsie (in an eager, breathy whisper): Mama, do you want something to drink?

Sweetsie: Can I get you something to eat?

Sweetsie: Do you want a stomach pill? [Stomach pill = TUM]

Sweetsie: Please, Mama! Let me get you a pill and then you can eat something. Please?

Sweetsie (with a touch of desperation): But I want to make you something!

Sweetsie: Can’t I get you a stomach pill? Pleeeeease?

Repeat the above conversation a half dozen times and you’ll get the picture. When Mr. Handsome finally graced us with his presence, I rose on wobbly legs and crept upstairs to my bedroom chambers.

This past weekend was the annual soiree at my aunt’s house, and considering what had happened to me last year and the migraine I had just endured, I was petrified that some strange malady would inflict me the instant I started vacationing, so I took some preventative measures. I increased my pill intake, drank lots of coffee and wine (not that those beverages are necessarily beneficial in the war against migraines, but still), and tried to avoid looking at computer screens (easy, since there weren’t any) and speeding objects (hard, since we had to drive there), and as a result made it through the weekend without incident.

The weekend included, but was not limited to, the following: 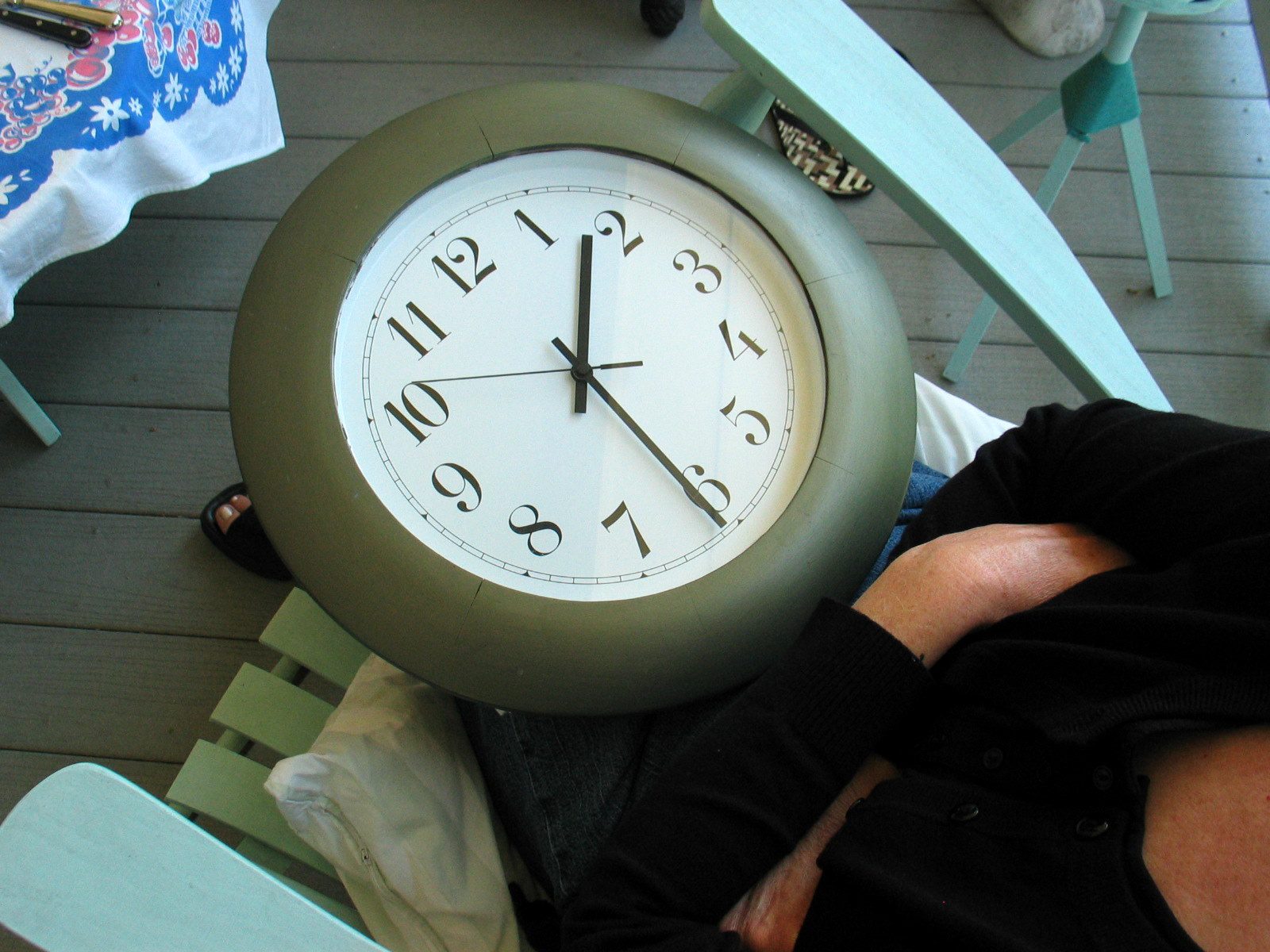 my mother, timing the tuna 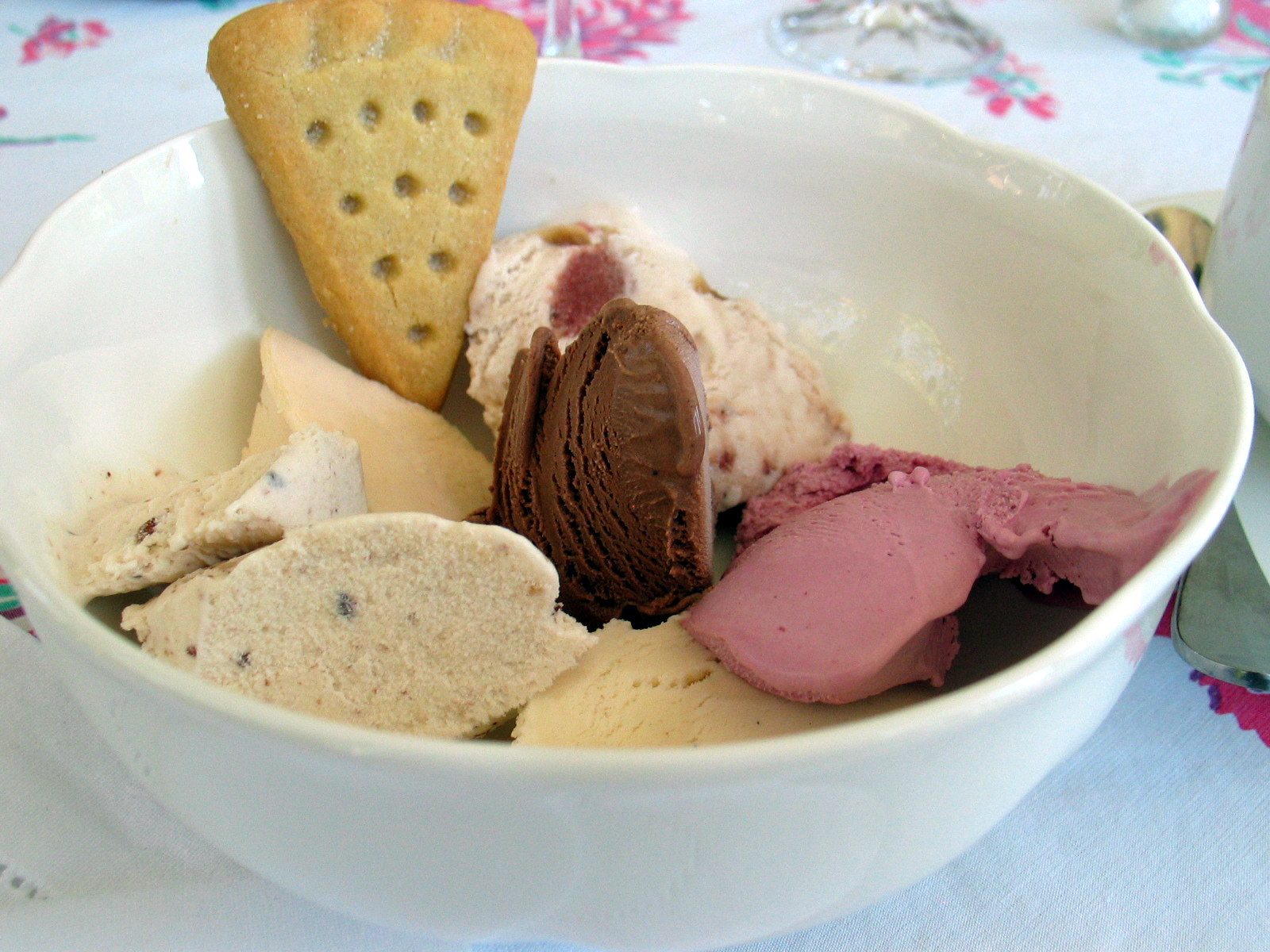 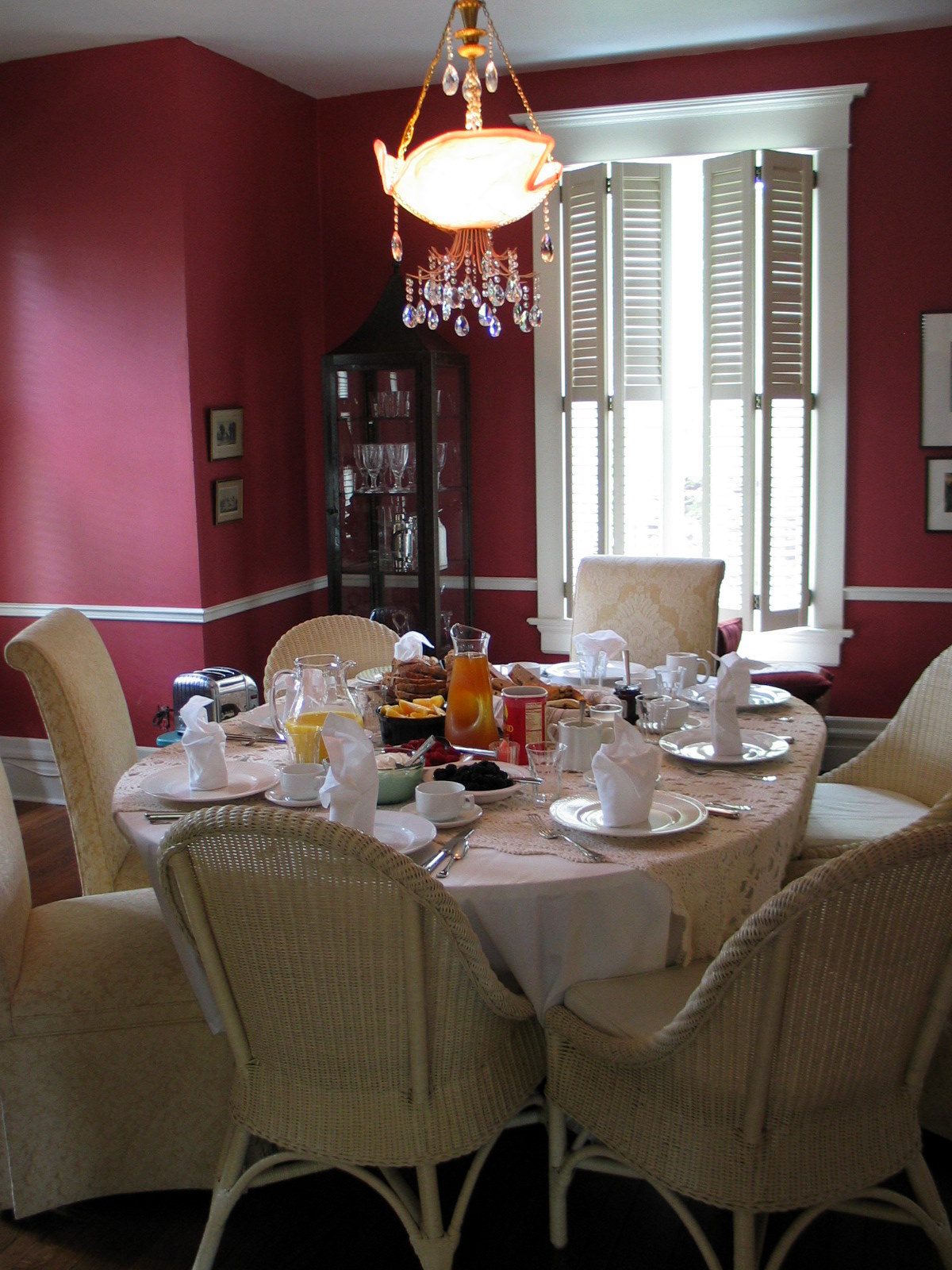 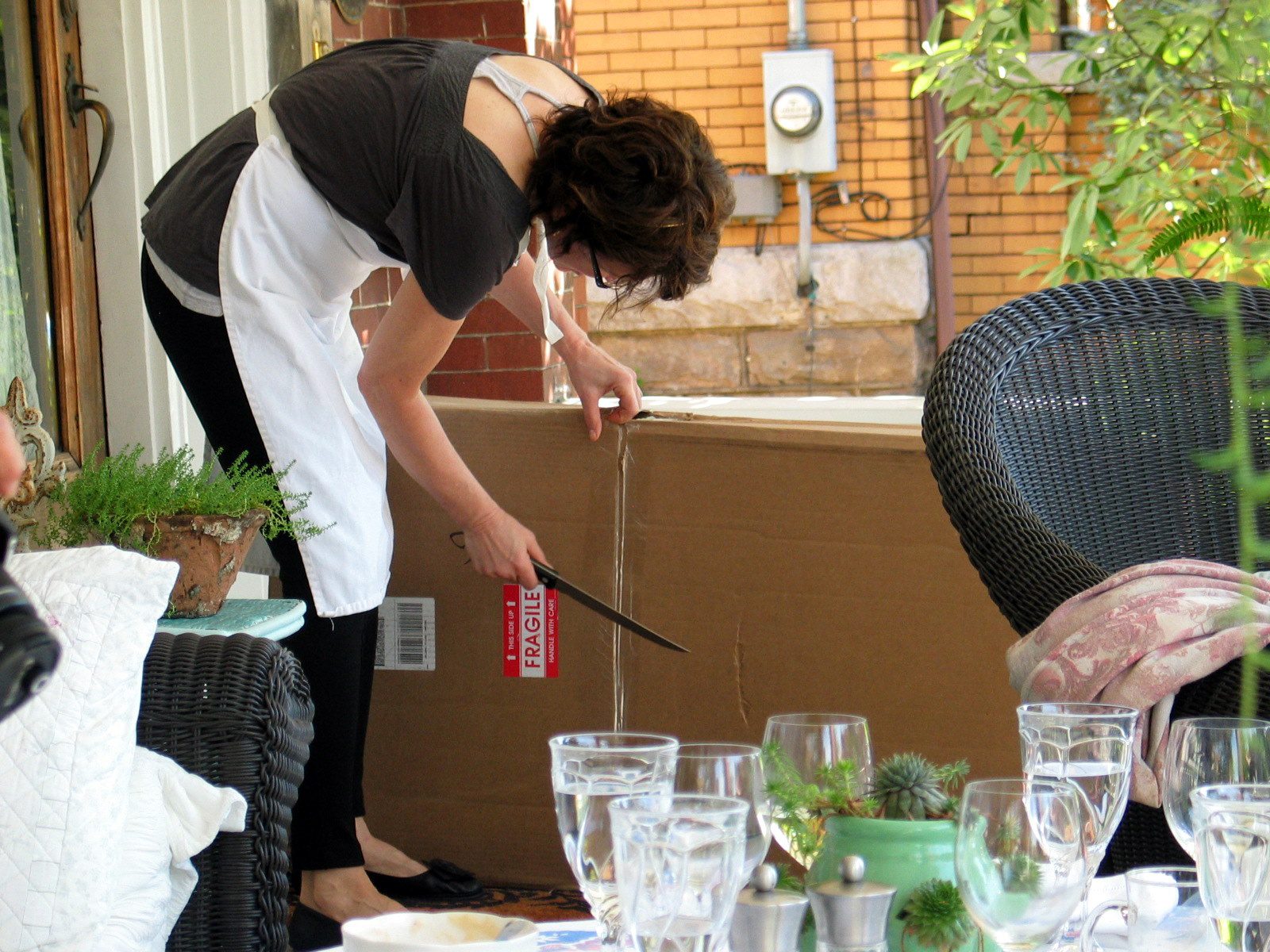 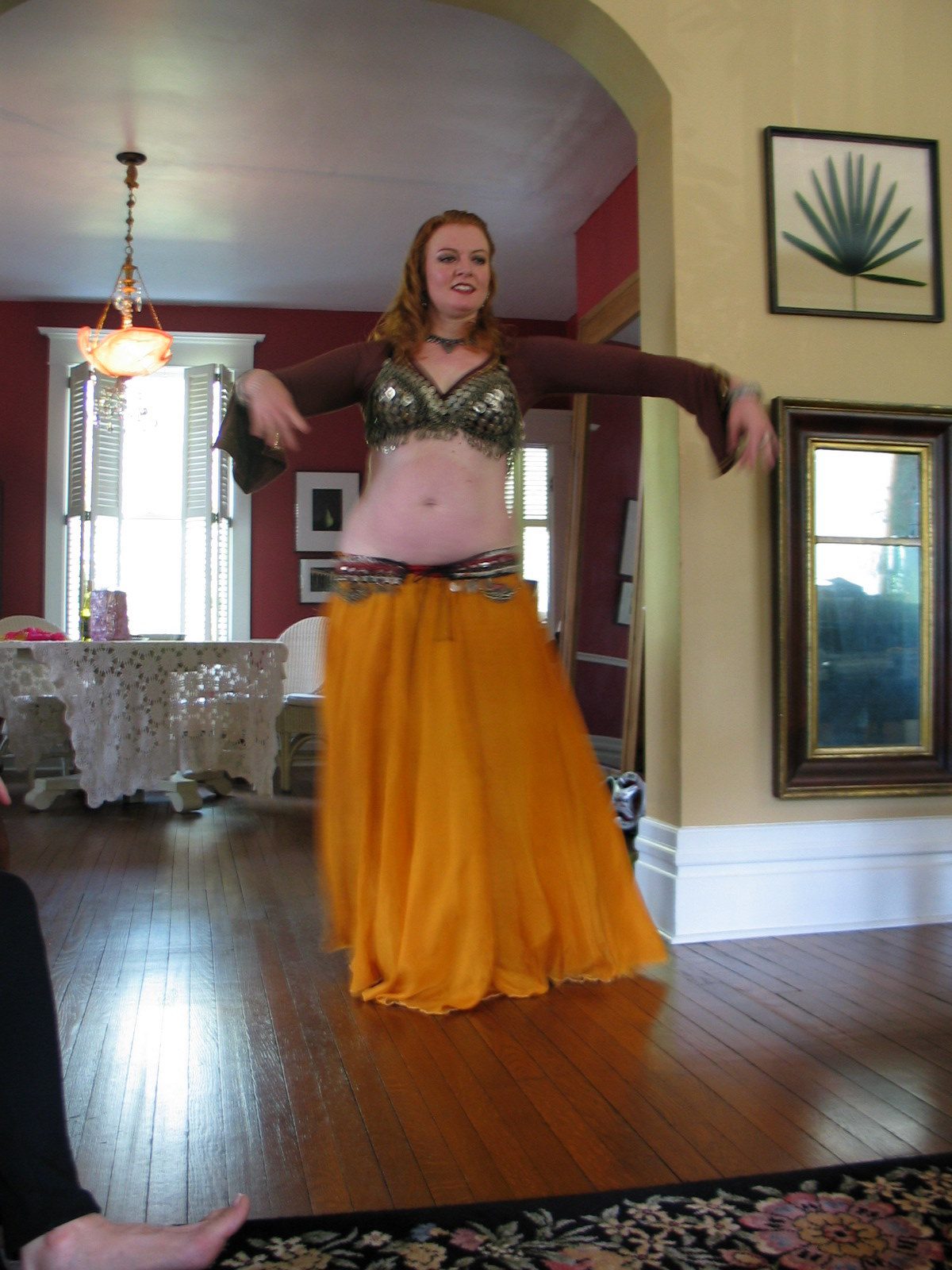 Chit-chat and in-depth conversations that covered everything from bodily functions to theology to fashion to food to movies. 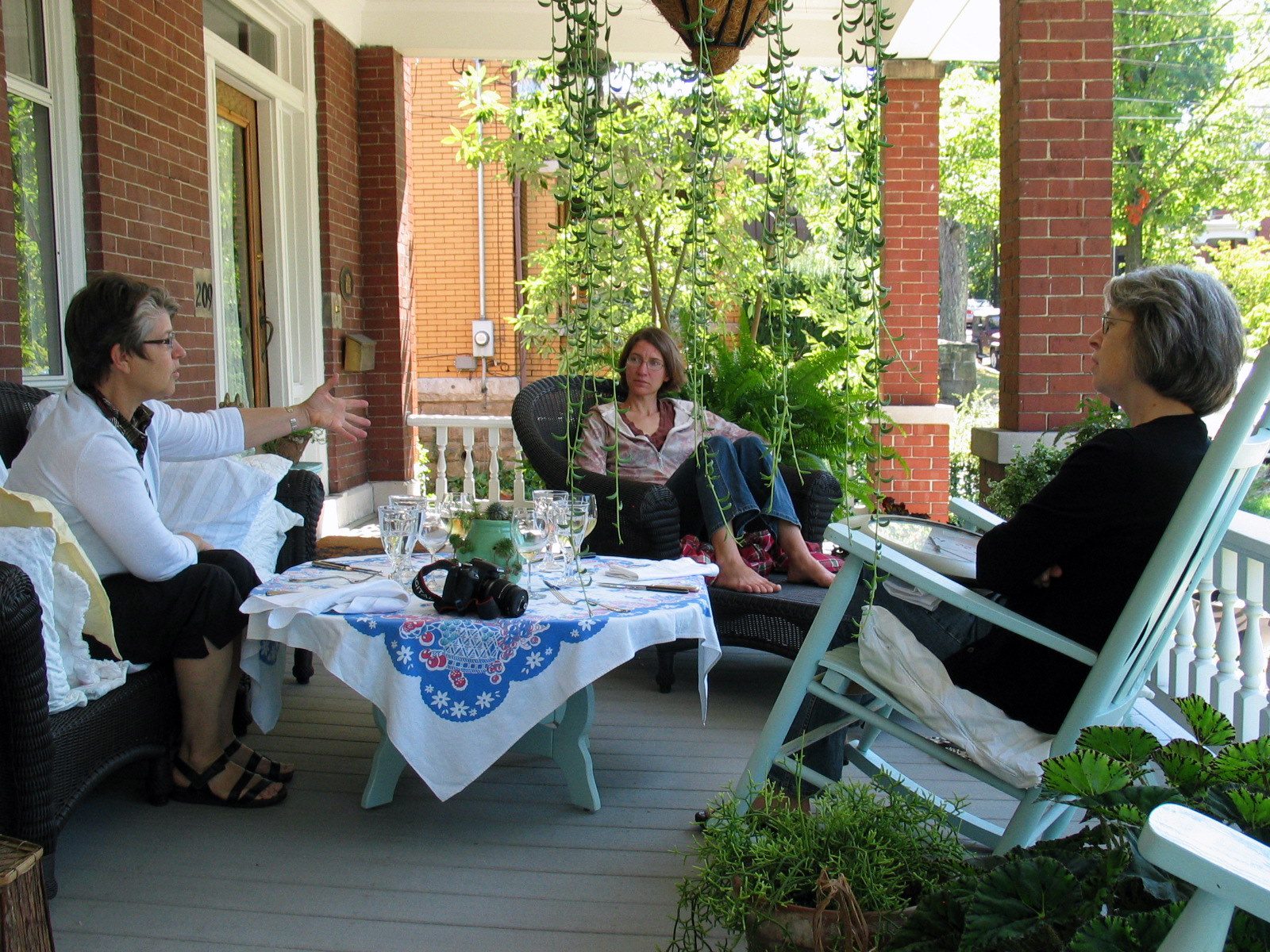 The consumption of A Most Exotic Beverage. 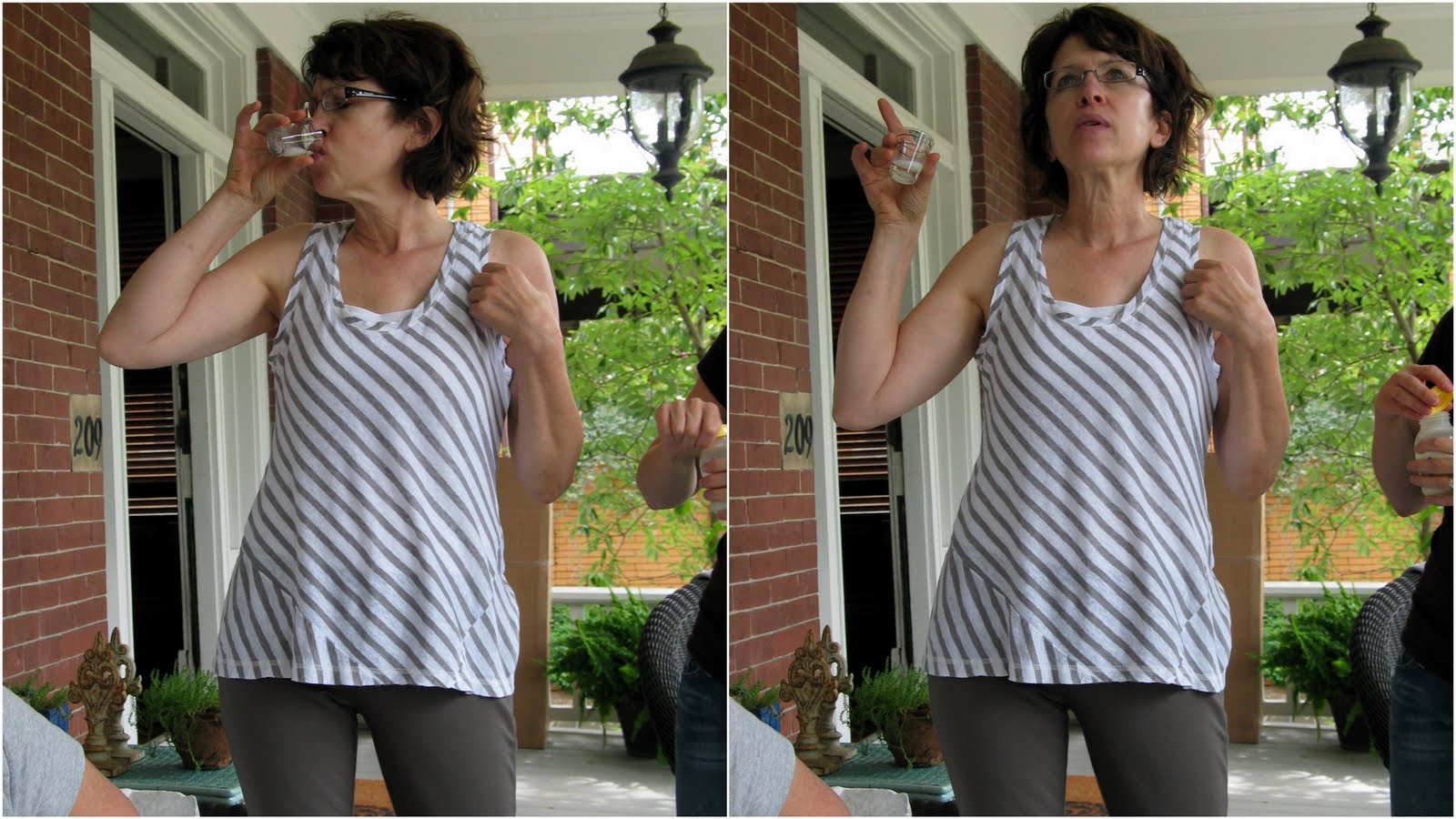 Now I am back home, in the thick of studies and grapes, dancing and church meetings, cooking and cleaning, eating and sleeping. There will be much to talk about. I’ll try not to stay away for so long this time.