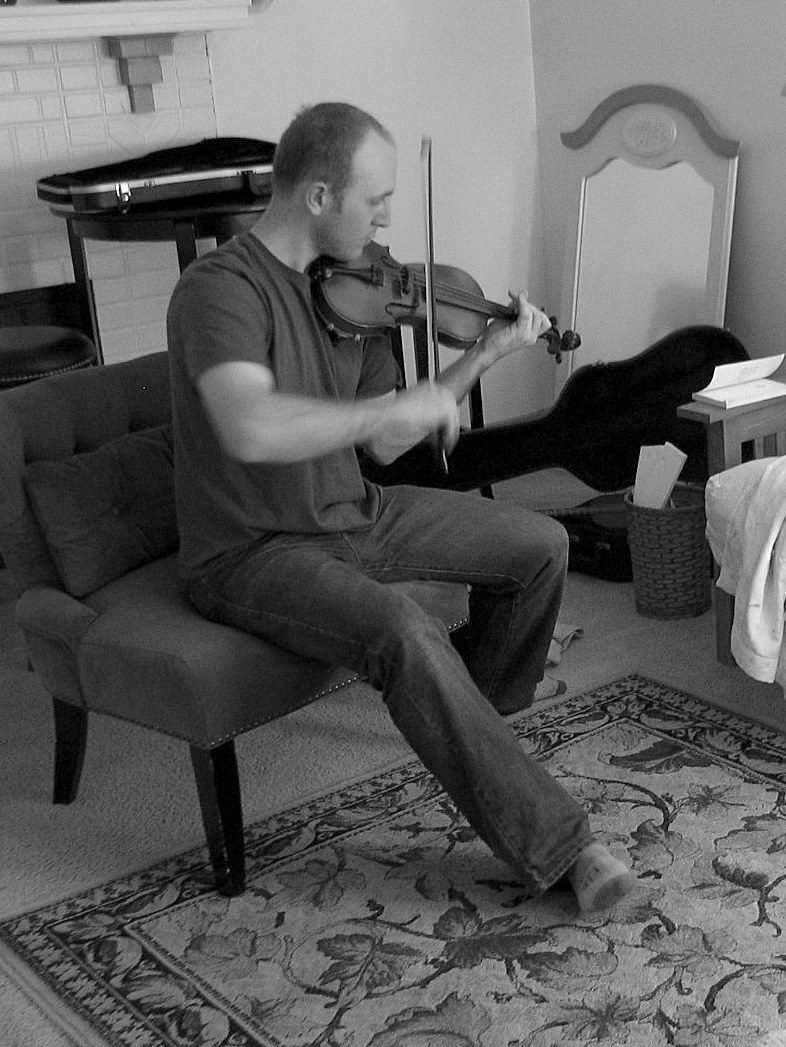 If you went to my brother’s house to eat, he might serve you groundhog quiche. He did that, you know. The title of this post is true through and through.

I was telling our visiting relations about my brother’s rodent treatment policy and my sister-in-law said, “‘Kill a groundhog and put it in a quiche’—it sounds like the lyrics to a country song. He should write a song about it.”

I promptly emailed my brother: “Write a country song that has this refrain: Kill a groundhog and put it in a quiche. Sing it, record it, and put it on youtube. Thanks.”

The next morning the lyrics were in my inbox. A week later, he set them to music.

so i set out to return to my roots in the garden
and i dug my whole yard up just to put some chard in
and tomatoes, squash, peppers and zucchini
i believed that i could be a veggie garden genie

well the seeds were in the ground and air was warm
then the plants began to sprout, why, this looks like corn!
i had shown my country light in an urban darkness,
i was superman with green hands fighting concrete starkness

but then a force more sinister than i had ever known
dug her hole by my yard and called it her home
before my eyes she grew in size as the squash disappeared
i felt used by this rodent, it was totally weird

1 cup flour, splash of oil makes the crust
spinach, eggs, onions and cheese make the mush
add the de-boned corpse and turn the oven on high
bake it a while and you have yourself a groundhog pie!

The tune is rollicking and catchy. I walk around the house belting, “Grrrrind up grrrroundhog and put it in a quiche…” I have no plans to try it, but my children are smitten. When our dog killed a groundhog (in front of our Fresh Air Boy‘s wide eyes, no less), Sweetsie came running in to beg me to please, please, PLEASE cook it and put it in a quiche. I declined. I have my limits and cooked groundhog is one of them.

This same time, years previous: SOS! And there are four bushels of apples sitting on my porch as I type this. Tomorrow we will turn them all into sauce and I will die. Sunday I will be resurrected. (I hope.)