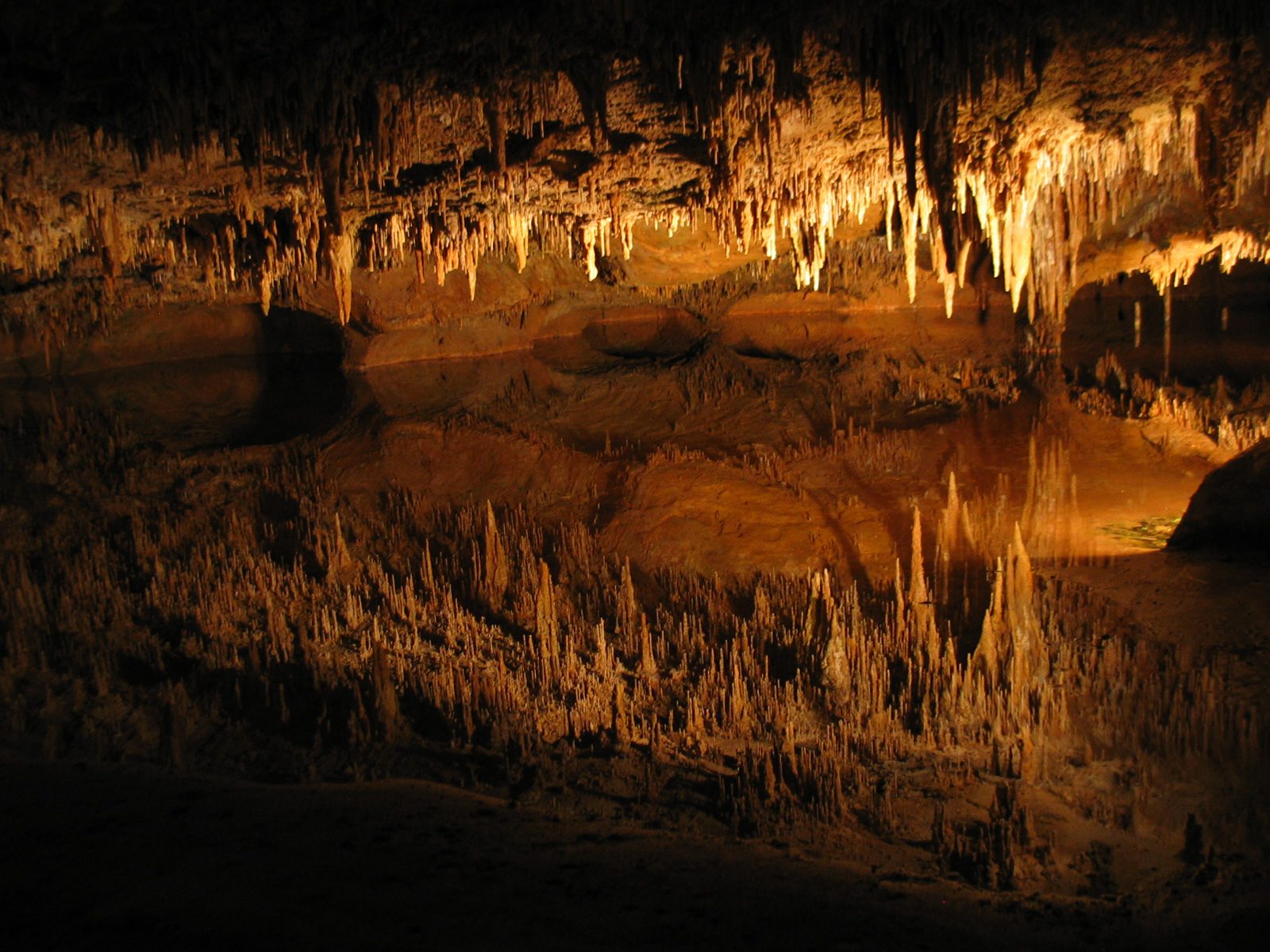 Miss Beccaboo turned nine years old underground. Being underground at 10:44, her time of entry into this world, had nothing to do with her birthday, really. Well, it kind of did. She had requested we skip church, a request I’d vetoed, but then the day dawned so bright and sunny and the kids were so jolly and the thought of getting presentable just to sit down inside for an hour felt so cumbersome, that I changed my mind.

Let’s skip, I said under my breath to Mr. Handsome.

He, not surprisingly, was delighted by my derelict behavior. So we packed kids, jackets, and water bottles into the car and headed over the mountain to Luray Caverns.

The kids loved it. Mr. Handsome loved it. And even though I’d been there before with my English students ten long years ago, I loved it. 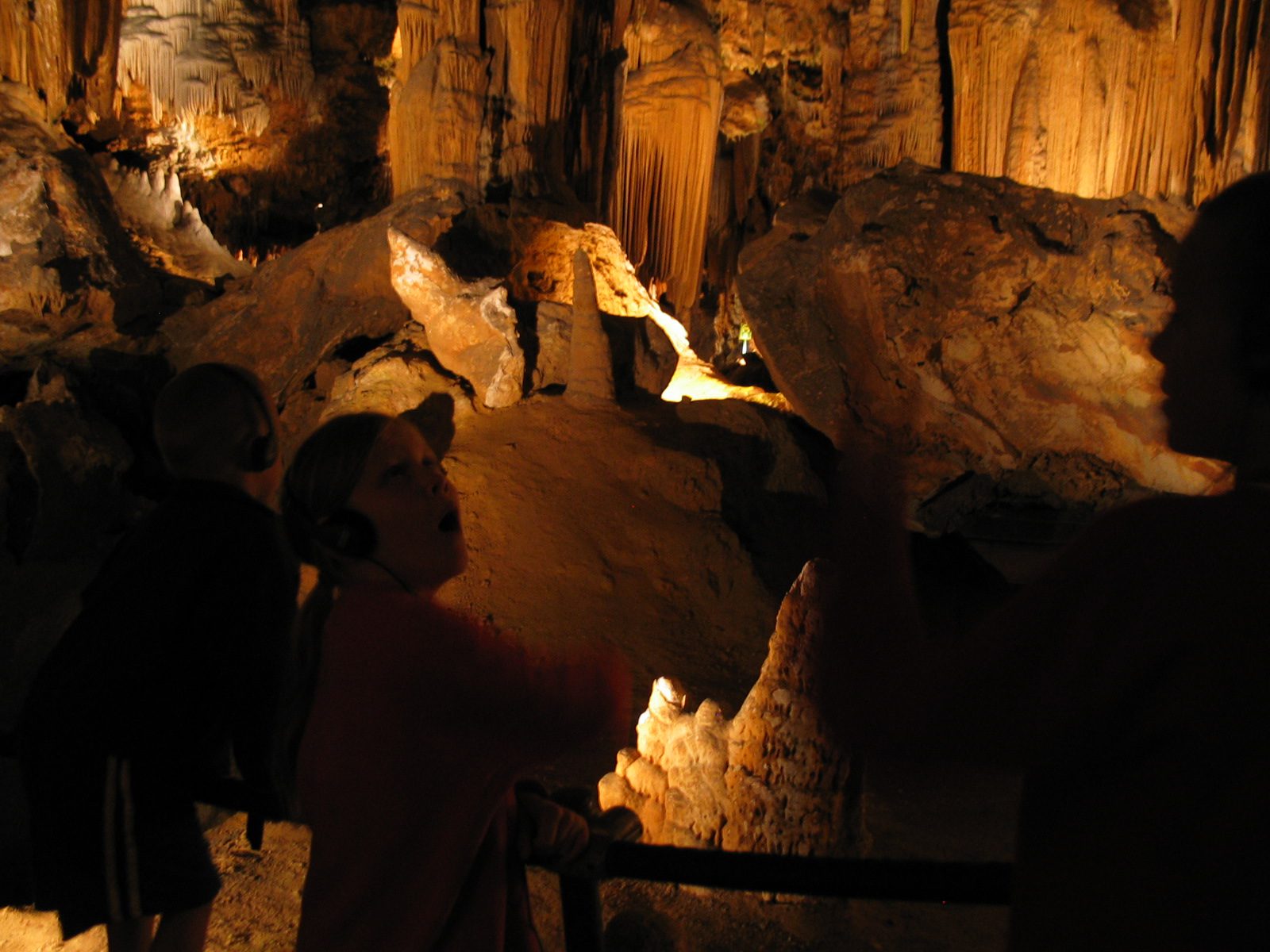 It’s a magical place, totally worth three hours of our time and 79 dollars. 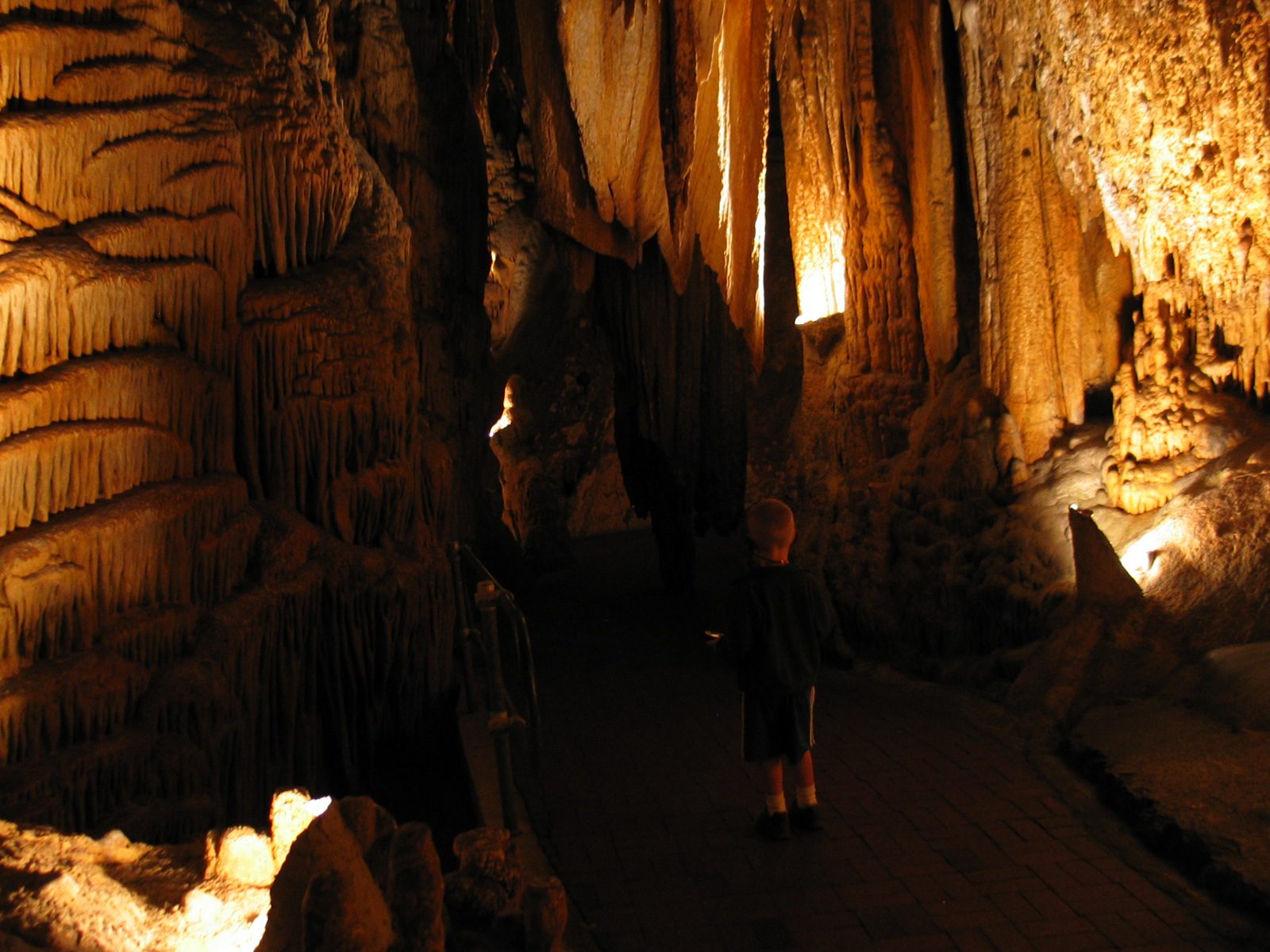 Afraid that we had just jacked expectations for birthdays sky-high, I gave the kids a big lecture about how our trip to the caverns had nothing to do with Miss Beccaboo’s birthday. Nor did skipping church. It was something their father and I had been discussing for months and months and months. That we decided to do it on the Sunday that Miss B turned nine was a fluke. I delivered the lecture coming and going. Let’s hope it sticks. 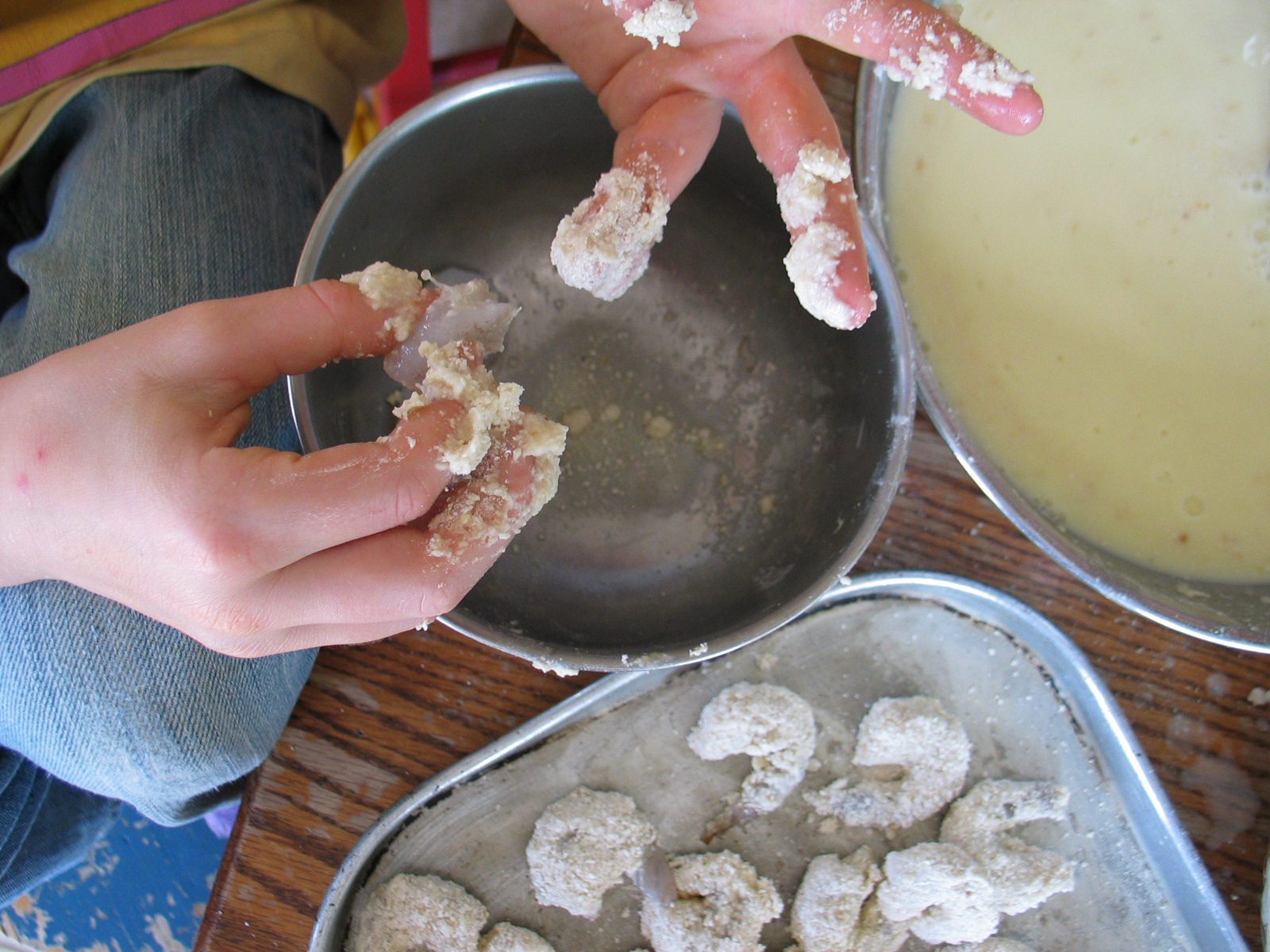 Three hours of the afternoon were devoted to lunch. There was shrimp to bread and fry (and be disappointed by). 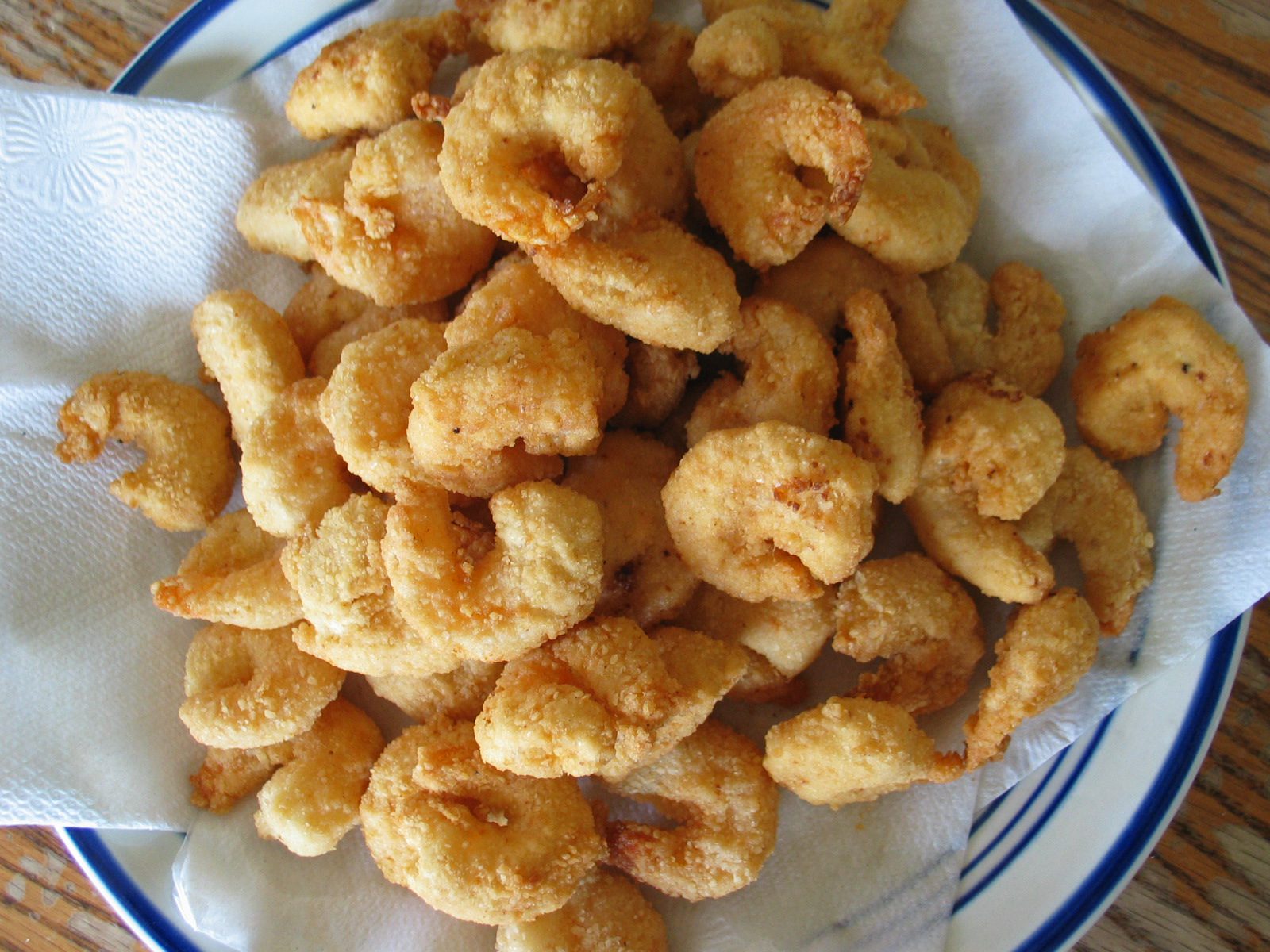 There was a cake to decorate with brand new cake decorating equipment. 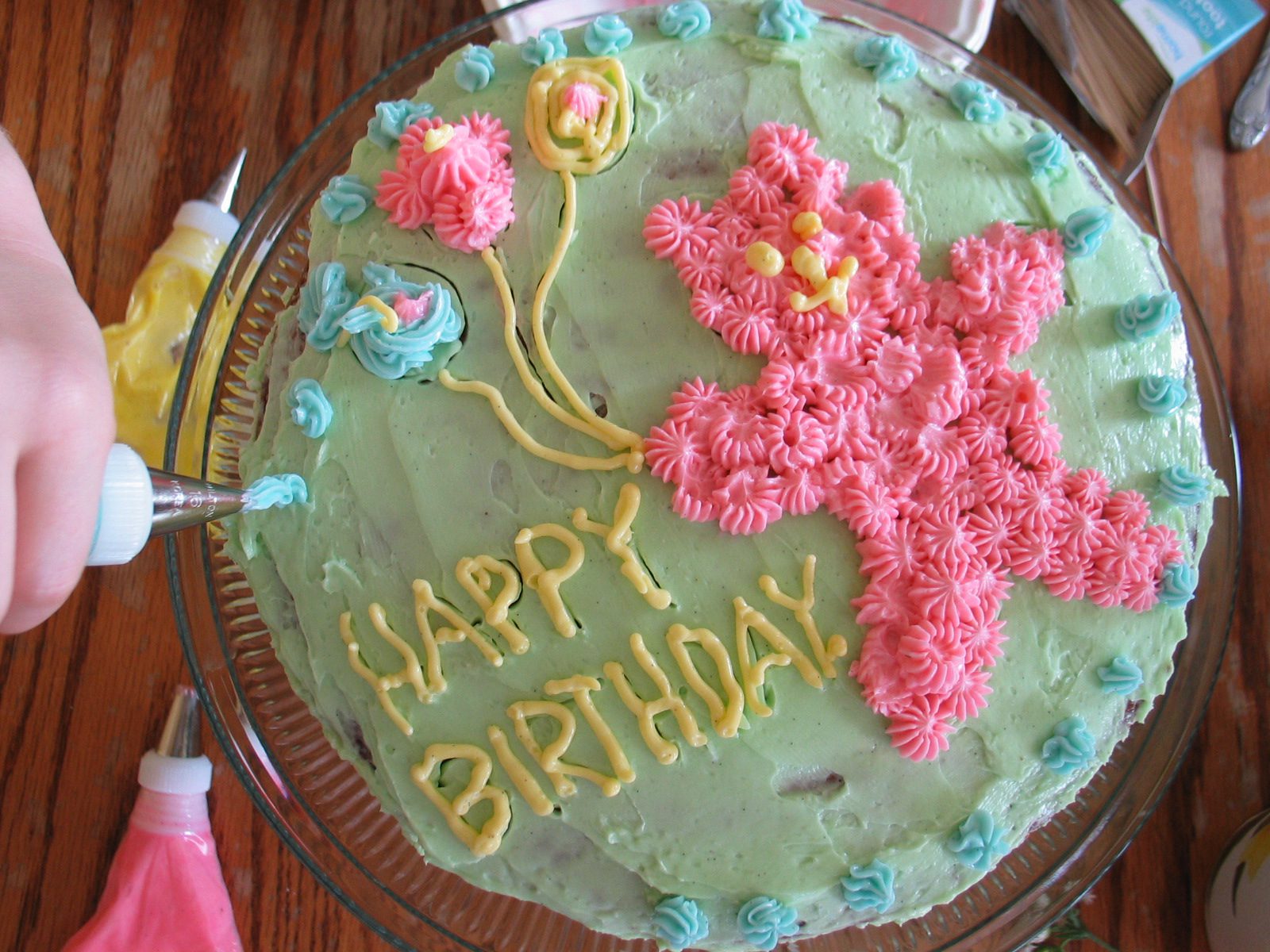 There was cake to eat. 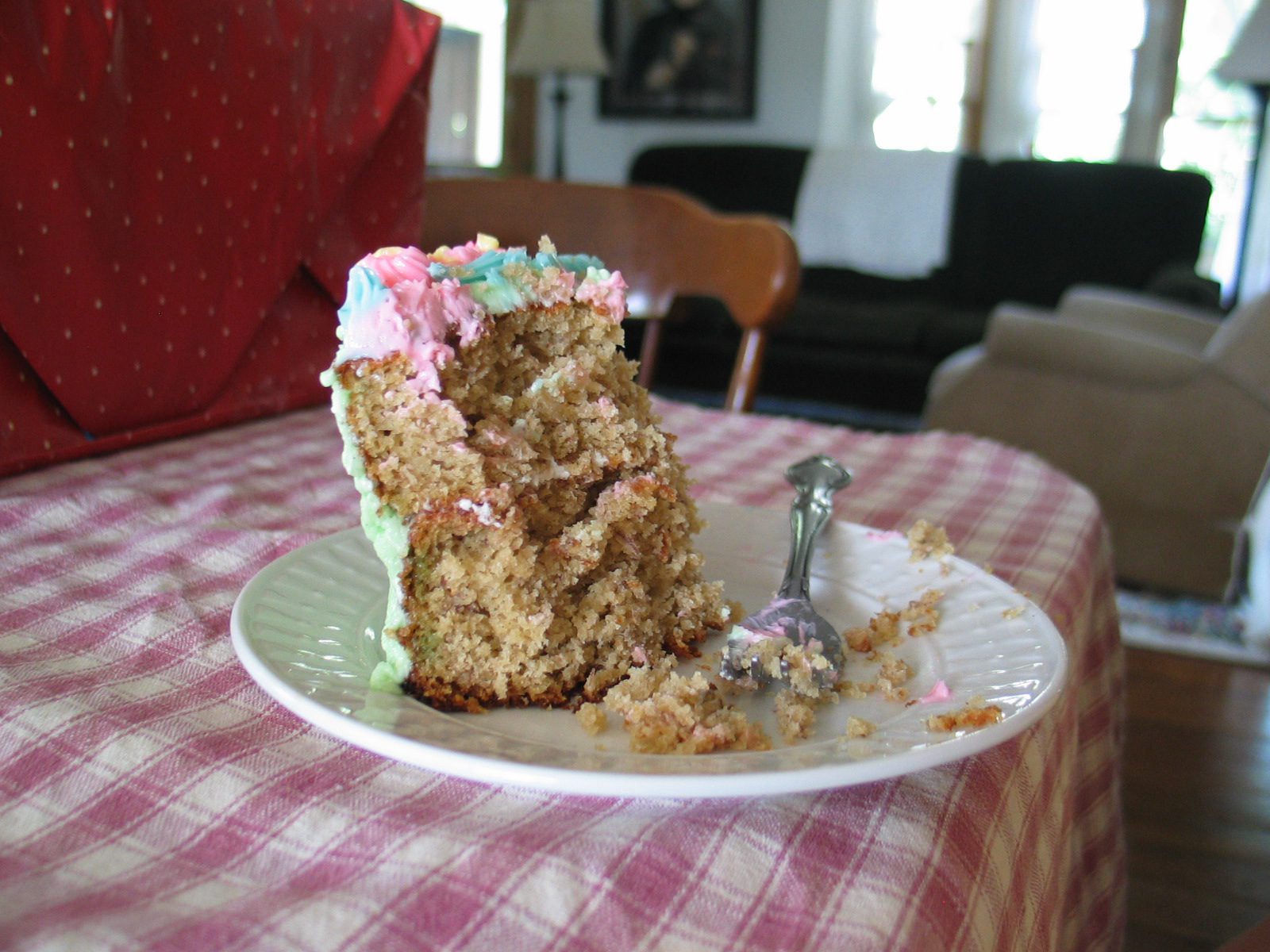 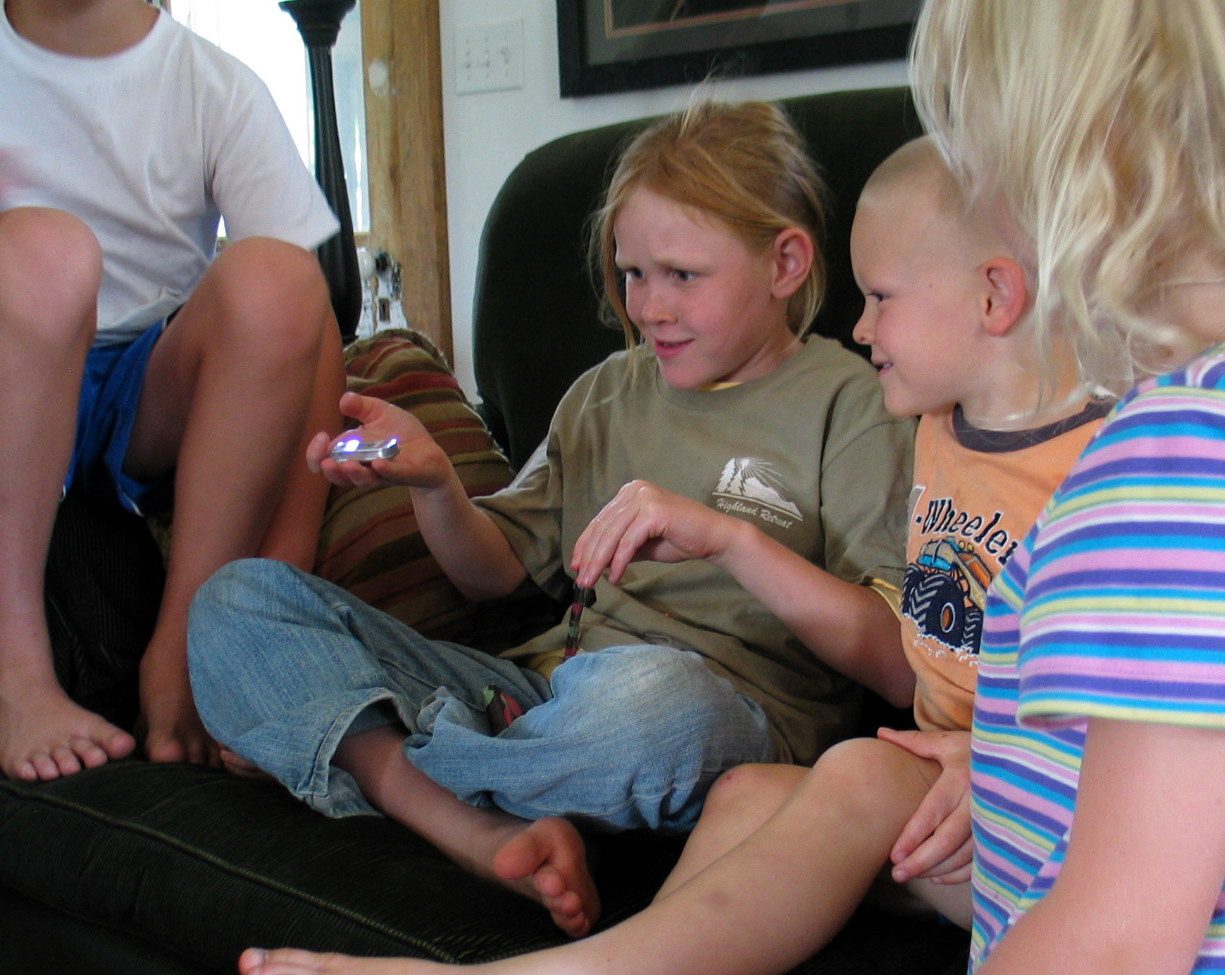 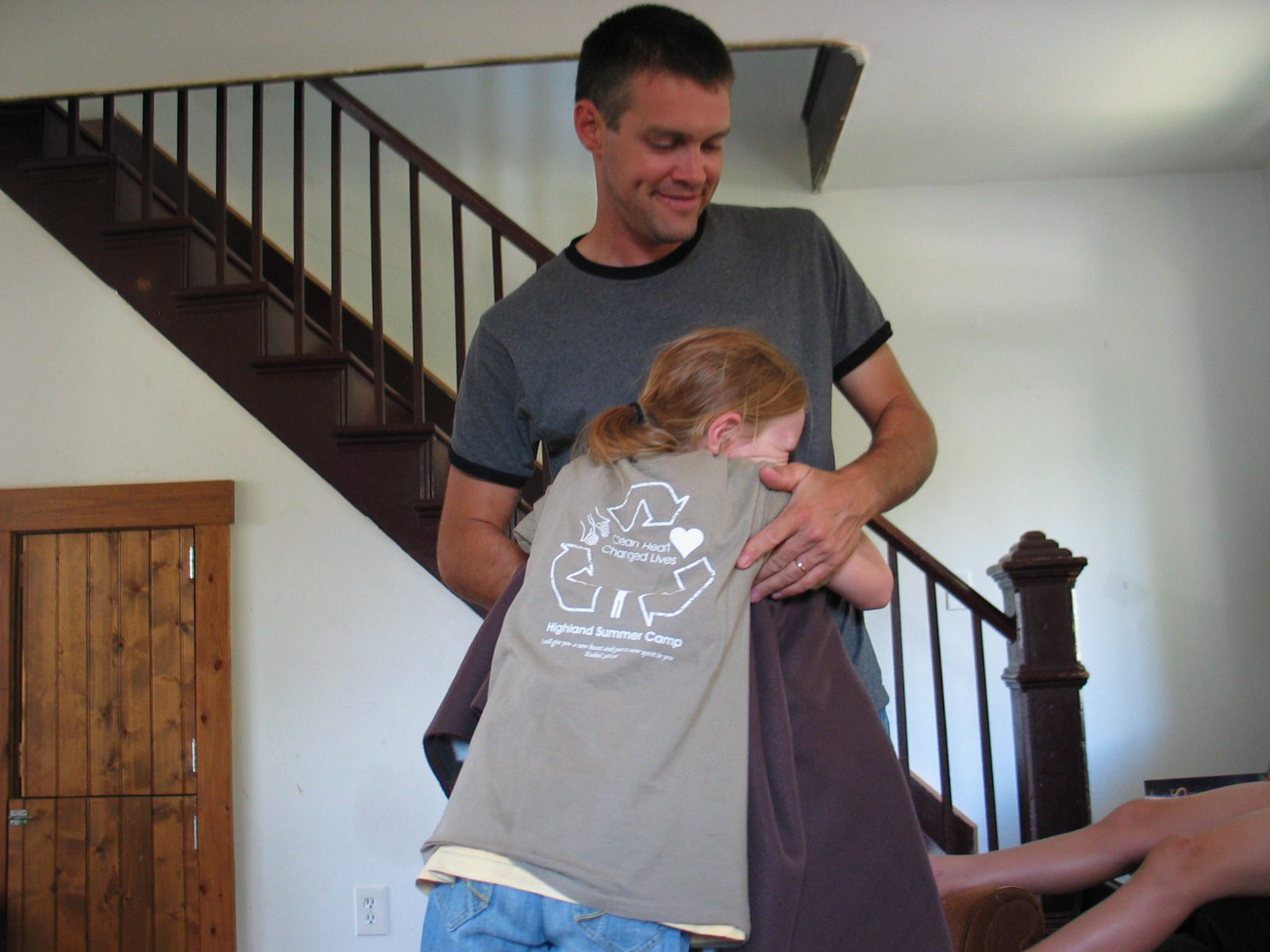 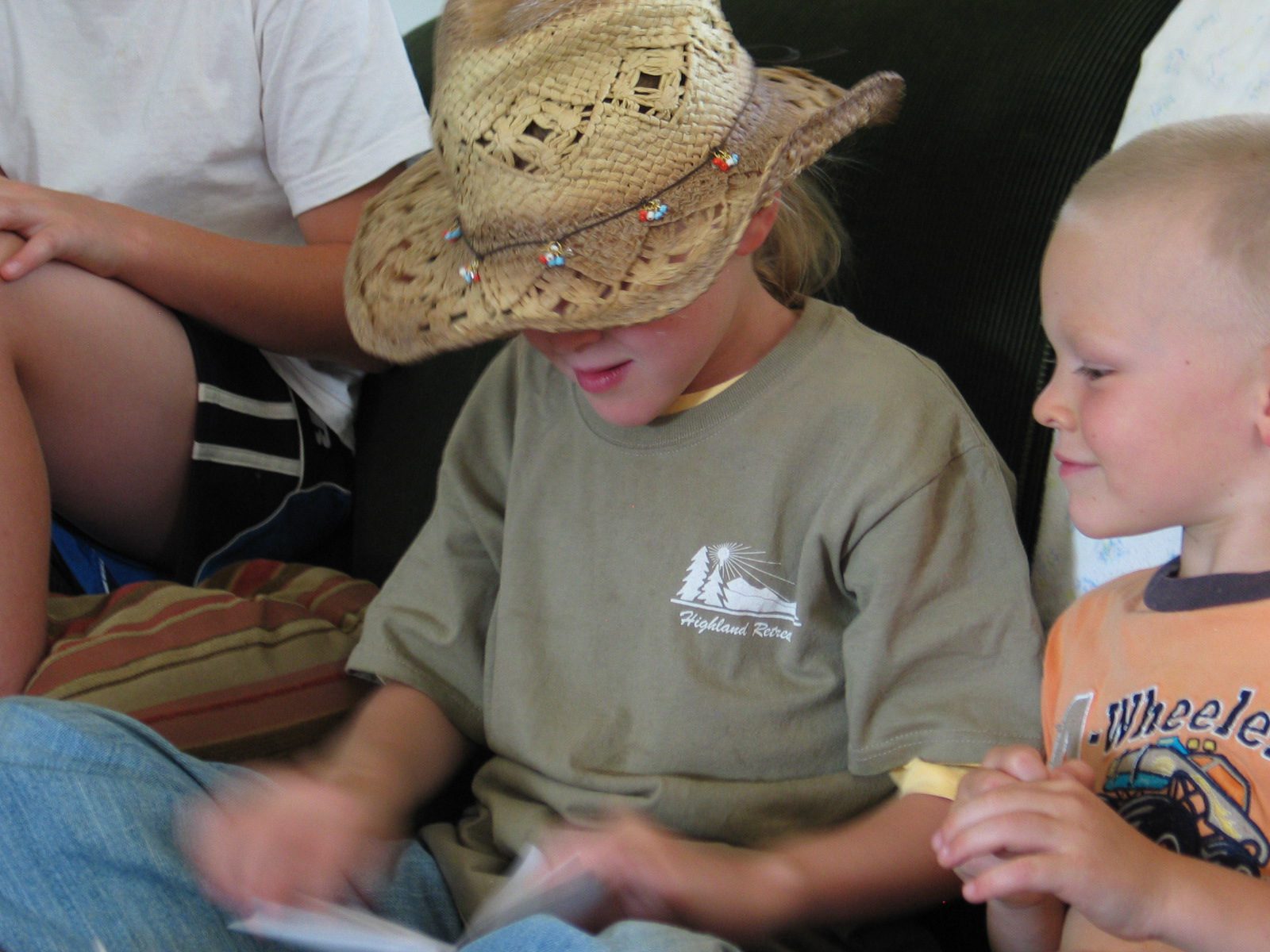 And the promise of six horseback riding lessons.

The day ended with a showing of The Black Stallion and giant bowls of popcorn.

Now for the icing. 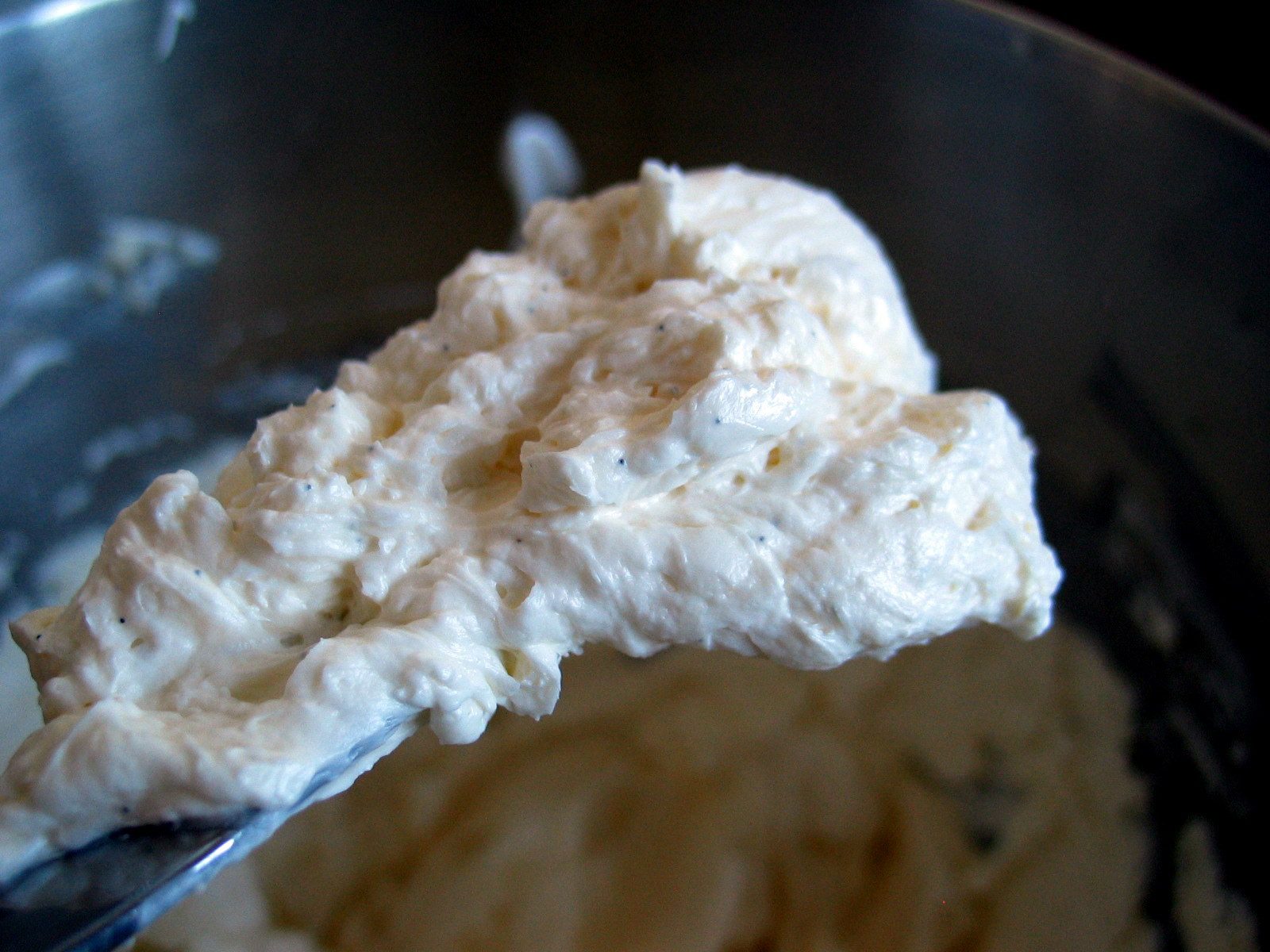 Vanilla Buttercream Frosting
Adapted from Aimee of Under the Highchair

I realize the frosting on the birthday cake looks gross, especially the side icing (which you can’t see because I’m not showing it to you because it looks like caterpillar poo). It curdled, which, shockingly enough, is totally normal for this icing, but not a disaster at all. That is, if you have patience to stir it back together. No big deal, really. You just have to do it. I stirred subsequent bowls of icing a few strokes longer and was rewarded with lush creaminess.

The first time I made the icing several months ago, it did not curdle. The icing also went straight from mixer to cake, no refrigeration sandwiched in the middle, so this could be the reason. The icing also contained lemon curd which could be the other reason. But yesterday’s icing was refrigerated and I was impatient and so I messed it up. And it could’ve so easily been perfect. Oh well. The bottom line? Do not be afraid of this icing. Be patient. 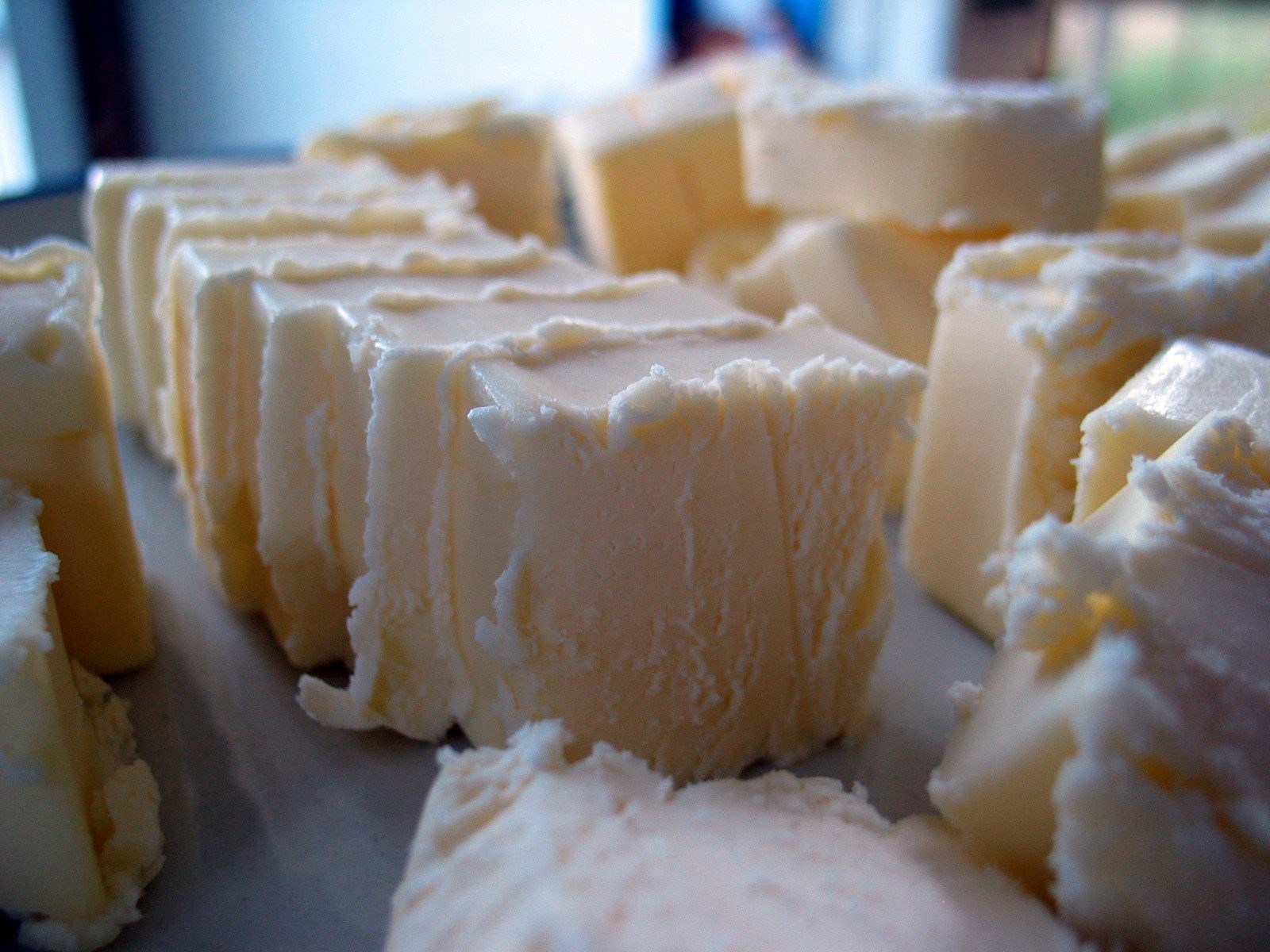 On the other hand, this icing contains three sticks of butter so you might want to be just a leeetle bit afraid. And conservative with portion sizes. (Miss Beccaboo cut her own piece of cake, the right of birthday kids in this house, thus the obscene size.)

Put the egg whites and sugar in a large mixing bowl (I use my Kitchen Aid mixing bowl) and set it in a large kettle that has a little water in the bottom of it, creating a double boiler effect. 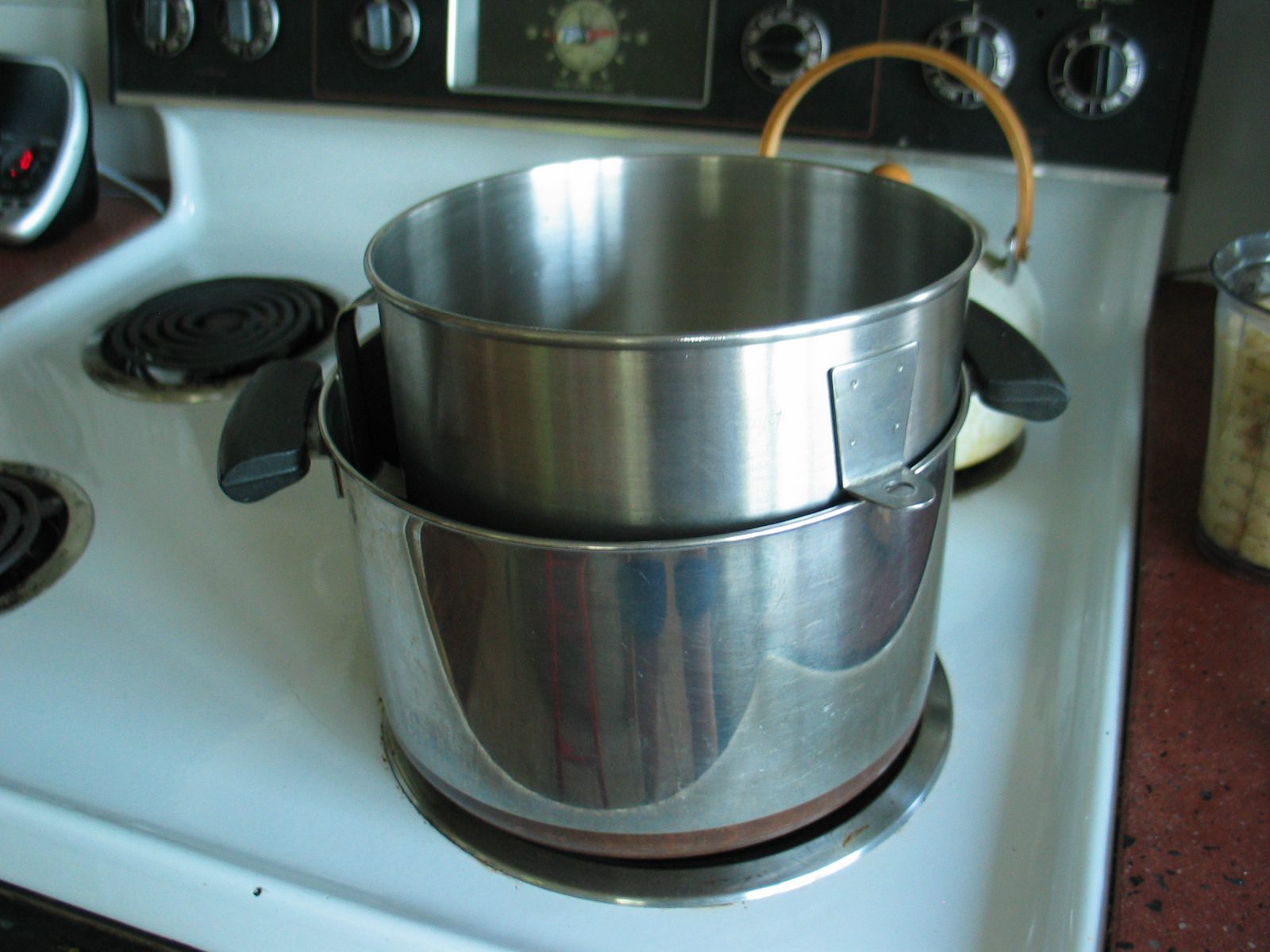 Heat the water on medium heat, constantly whisking the eggs whites and sugar. 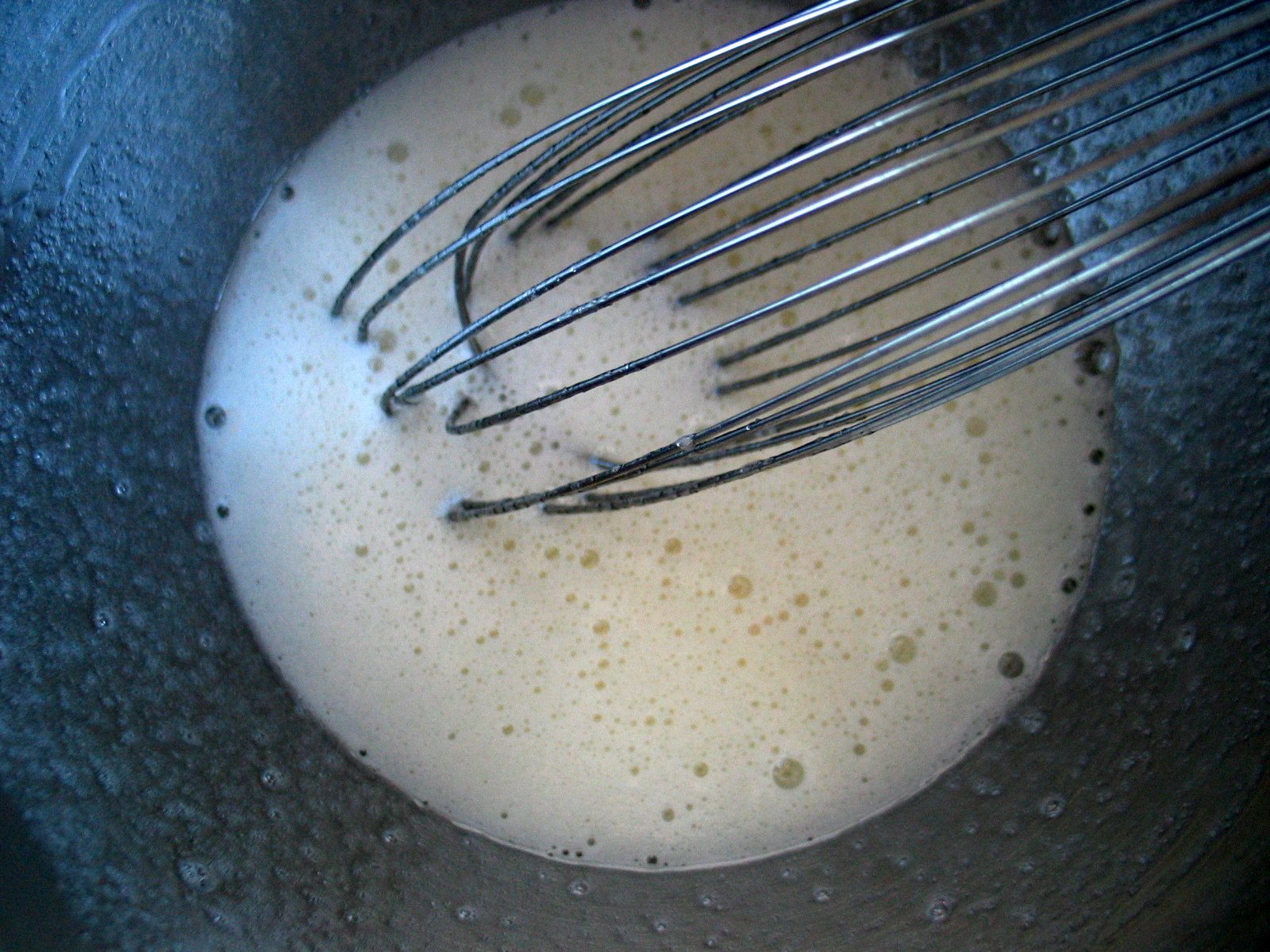 When the sugar is dissolved and the mixture is mildly warm to the touch, remove the bowl from the kettle and set it on the mixer stand. (Or, if you don’t have a Kitchen Aid, just use a hand-held mixer.) 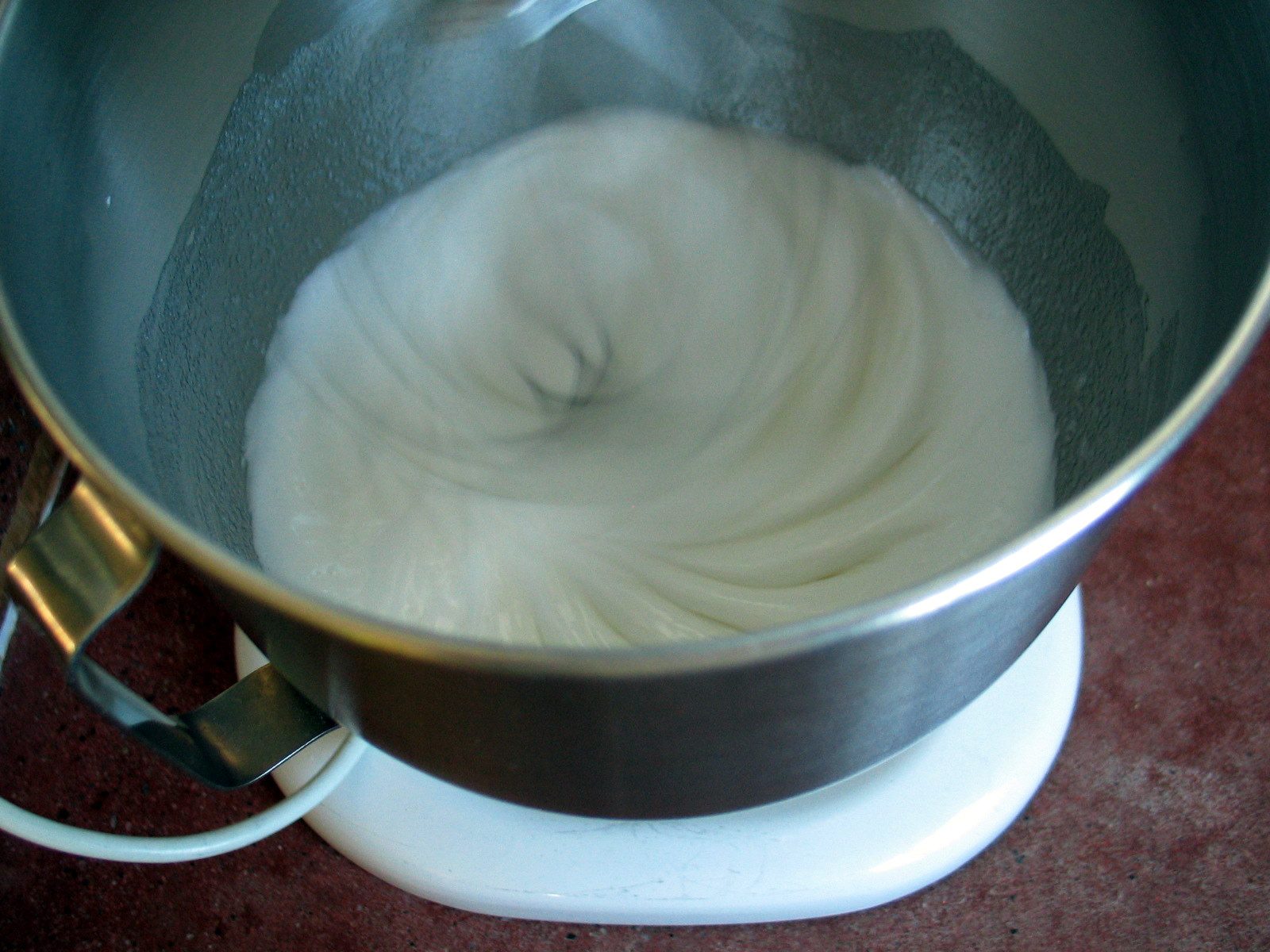 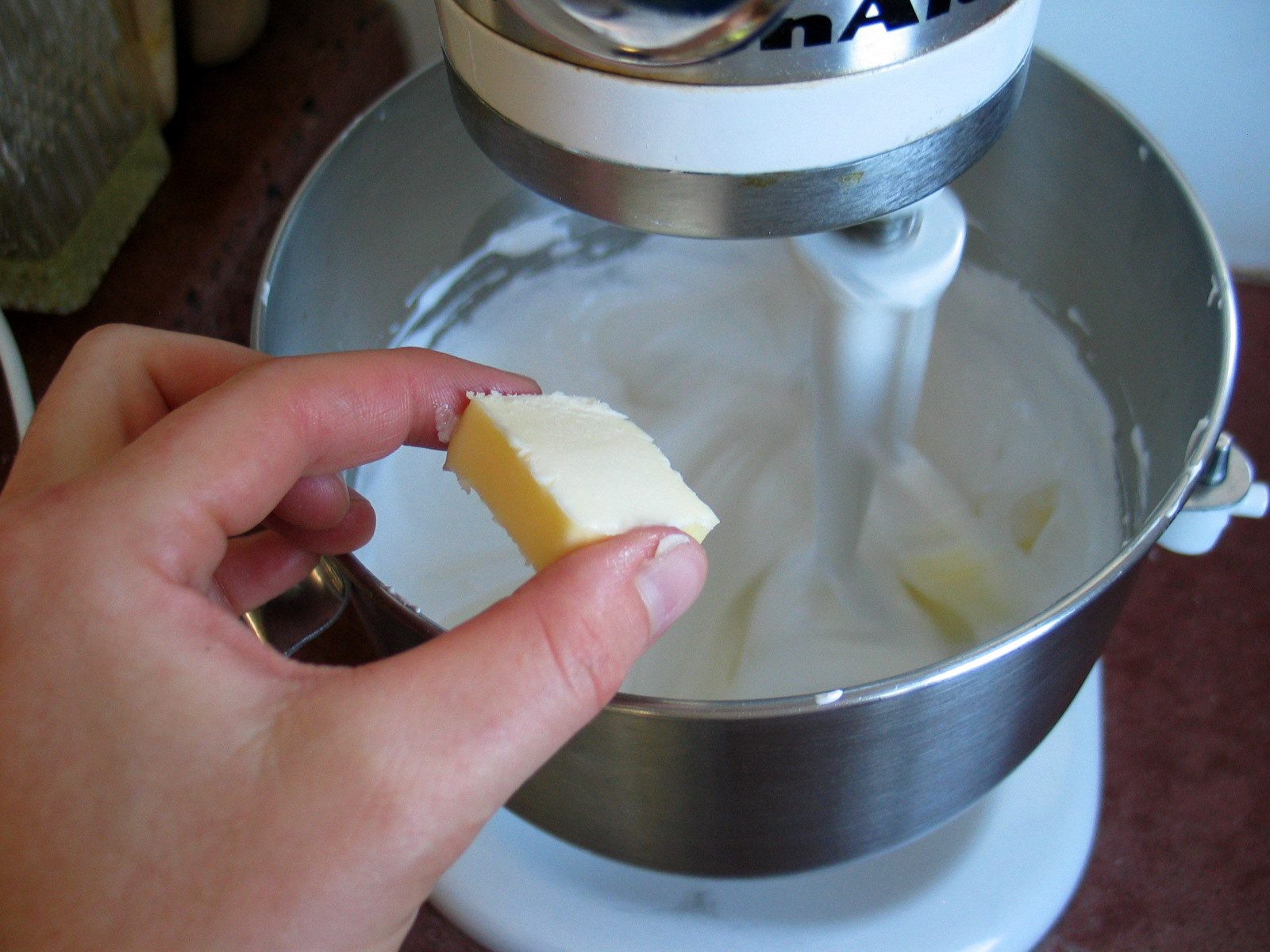 Turn the mixer on medium speed and add the butter, one or two pats at a time, waiting for them to incorporate before adding more. Scrape the seeds from the vanilla bean into the bowl and add the vanilla. Beat gently, just until combined. If the frosting curdles, continue beating till it is smooth and creamy. 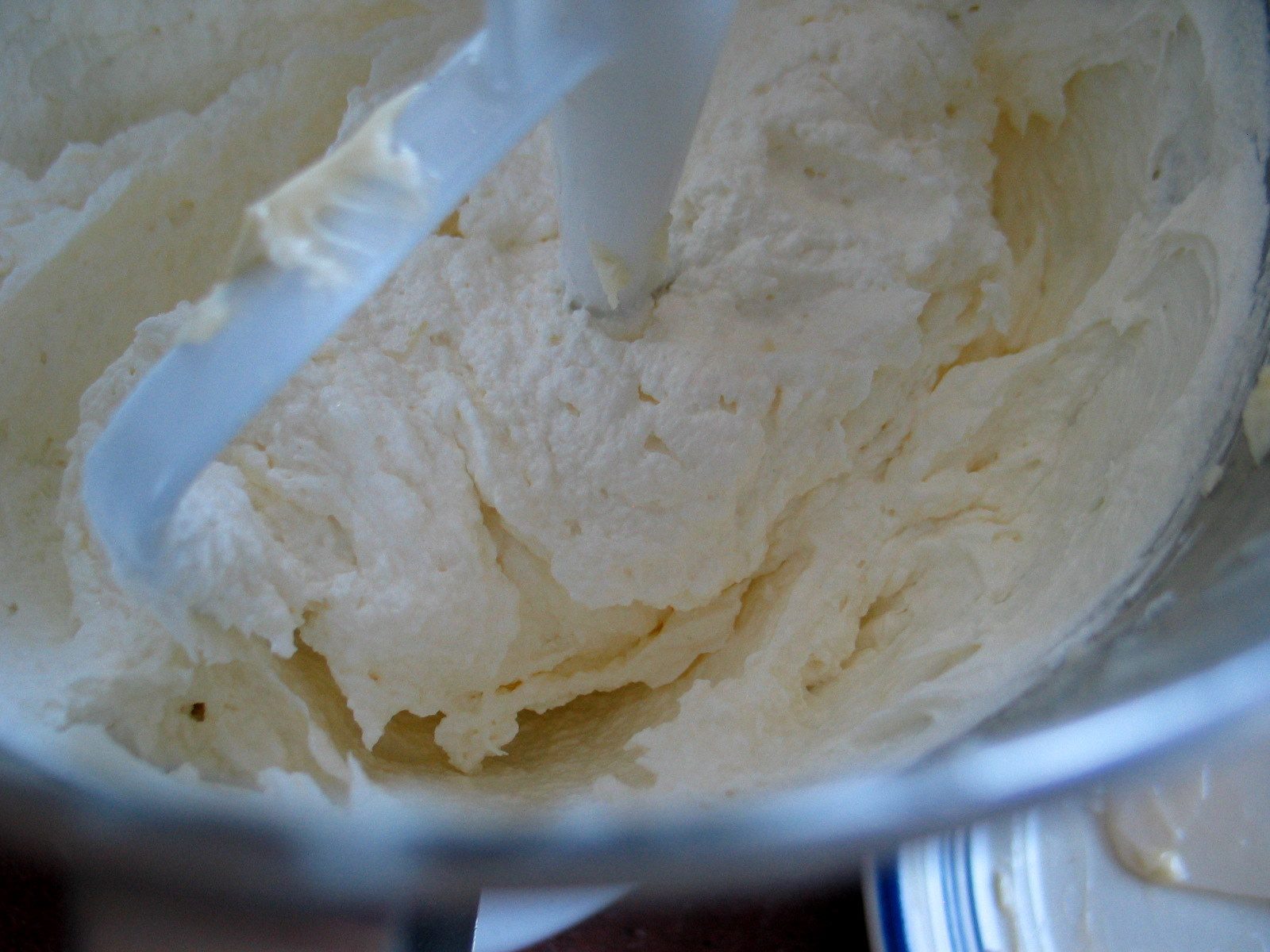 Look close. See how it curdles? 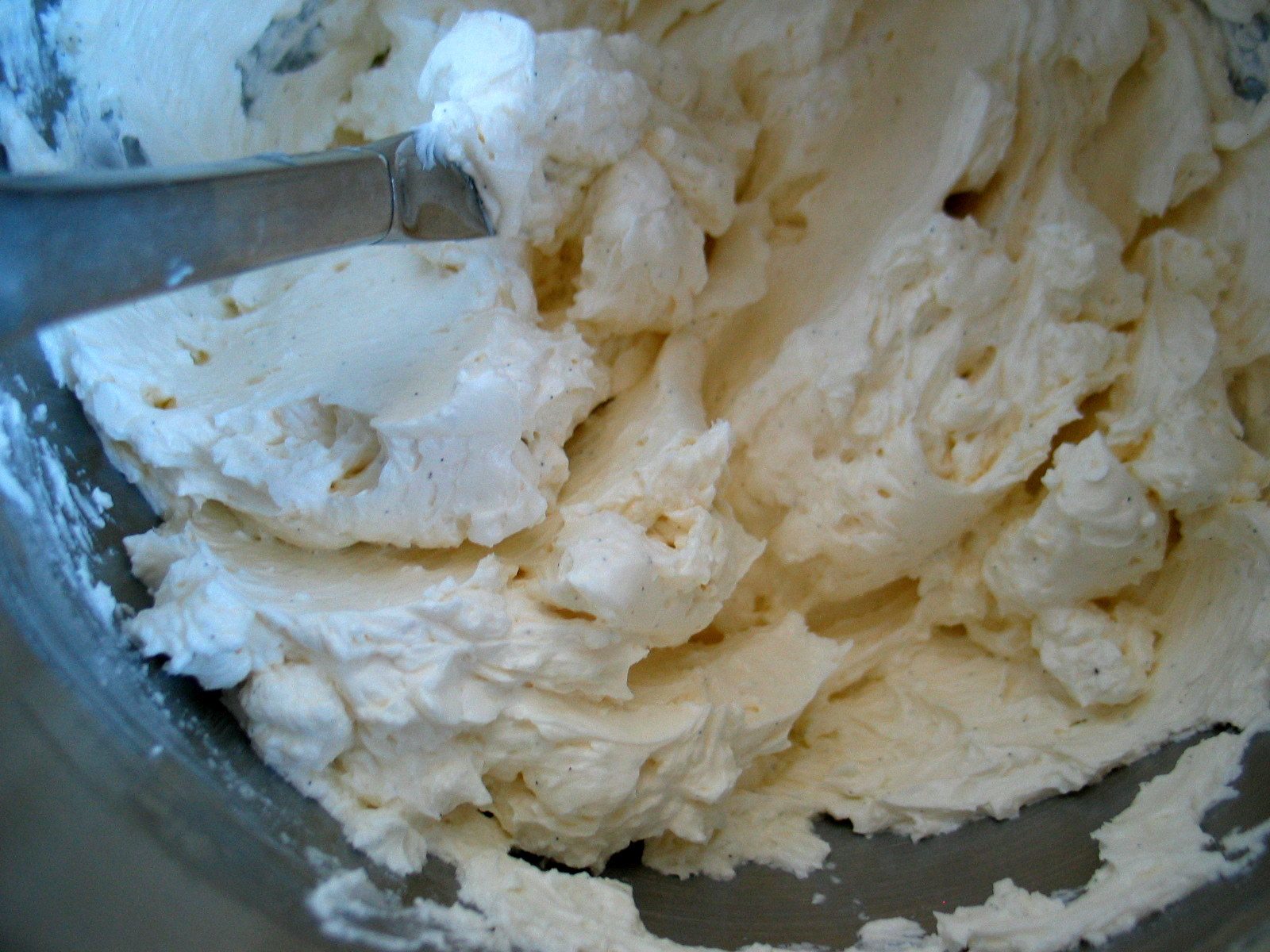 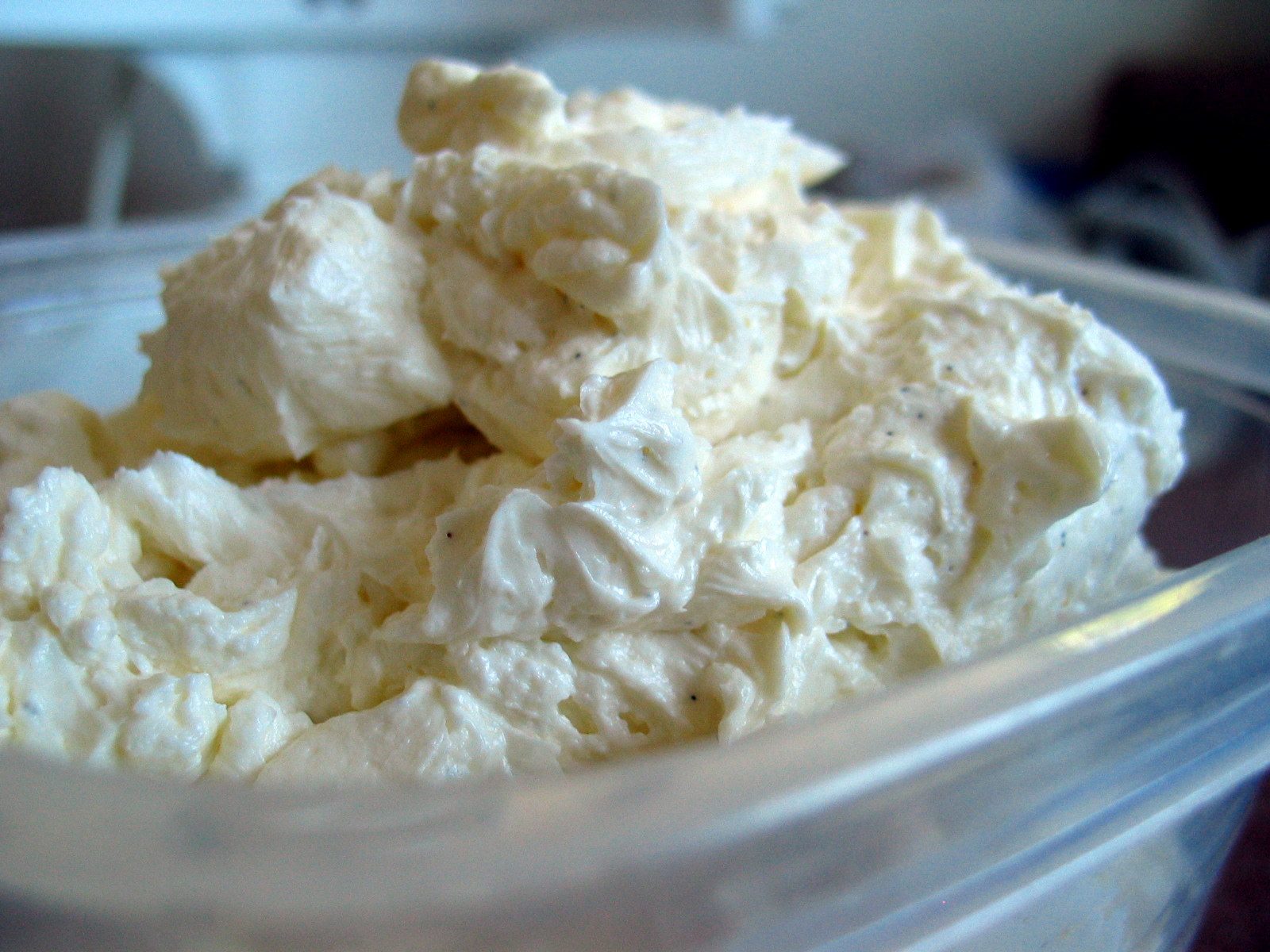 Refrigerate the frosting if not using immediately. Before icing the cake, return the frosting to room temperature. If it curdles, beat it vigorously with a spoon till creamy.

Yield: Ample frosting for a 9-inch layer cake. If it’s high summer, keep the iced cake in the fridge.

About one year ago: Tangential Thoughts
About two years ago: Birthday traditions, Strawberry Cake