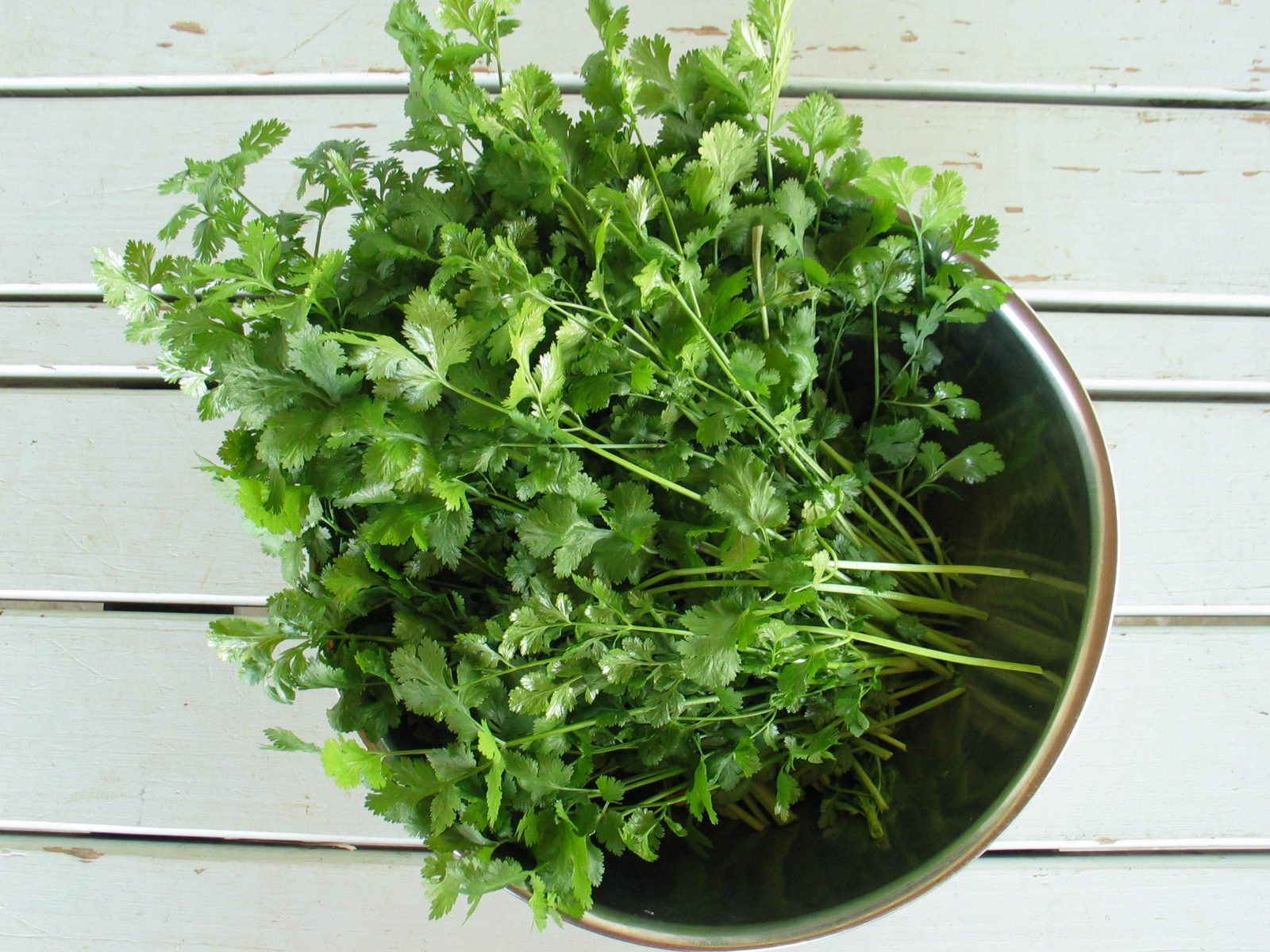 First off, I apologize to those of you who can’t stand cilantro. This has got to be so hard for you, post after obsessive post touting the glories of such a controversial herb. If you feel like screaming, I understand (not really, but I’ll pretend) and give you permission to move on. I will not hold it against you (though I do feel a little sorry for you since cilantro is so obviously one of God’s more brilliant gifts to the human race).

Anyway, I think I discovered a fine and dandy way to preserve cilantro. Commenter Kris left me a simple recipe involving some of my favorite things (cilantro! lime! olive oil! garlic!), so with nary a hesitation, I set to, quadrupling the recipe (and not even hardly putting a dent in my cilantro crop). 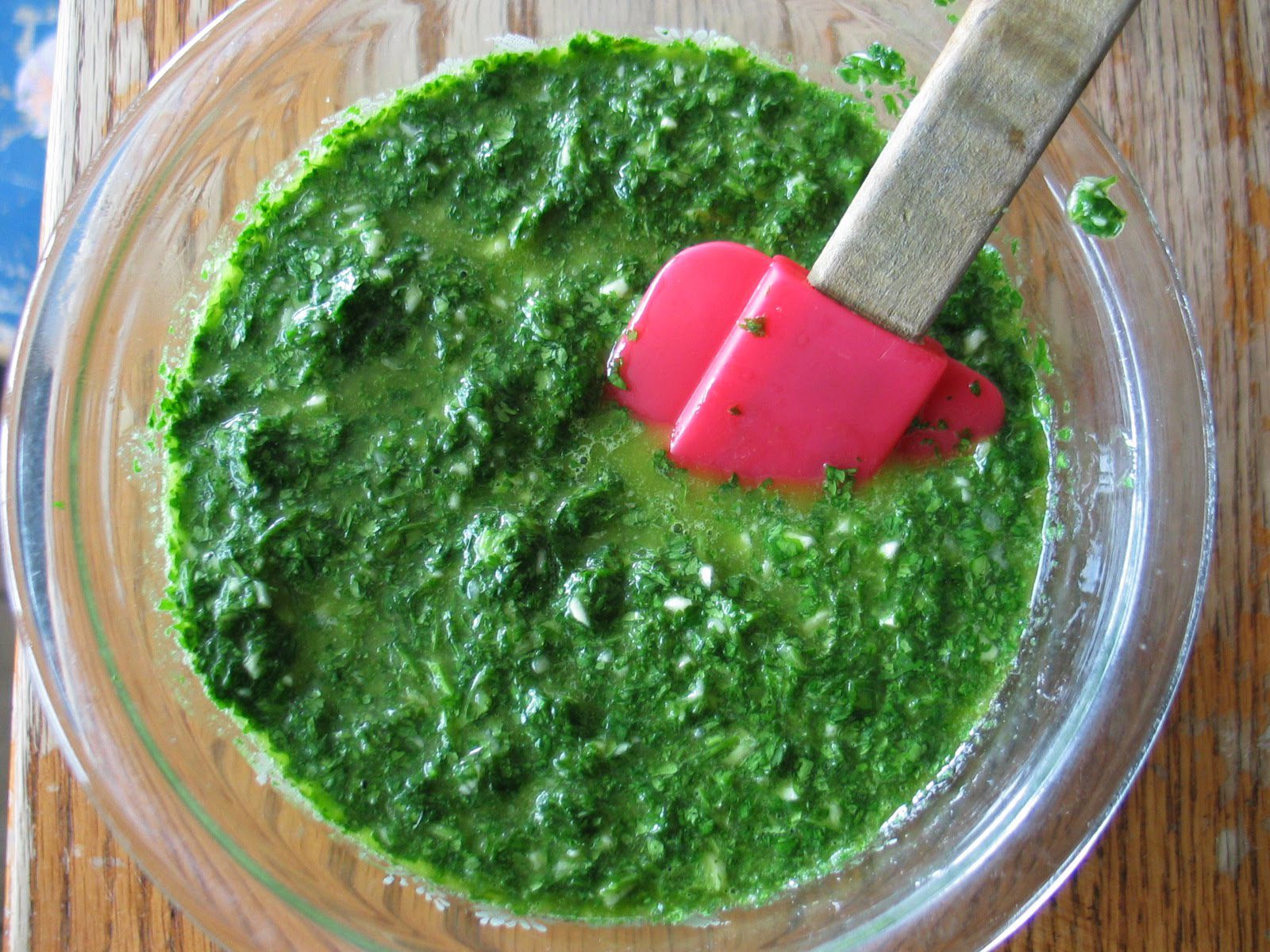 The resulting green sauce was so deliciously tasty that I fought down an urge to guzzle the stuff. (I suppose I could have, but I was on a mission to preserve, preserve, preserve, and once on a mission, I get tunnel vision.) Instead, I blobbed some of the sauce on our suppertime nachos (and then scarfed my serving and snuck bites off my kids’ plates when they weren’t looking) and froze the rest. I thawed one of the cubes to see how well it endured the temperature drop, and while the cilantro was a little more mild, it was still plenty good, bolstered as it was by the lime and garlic. 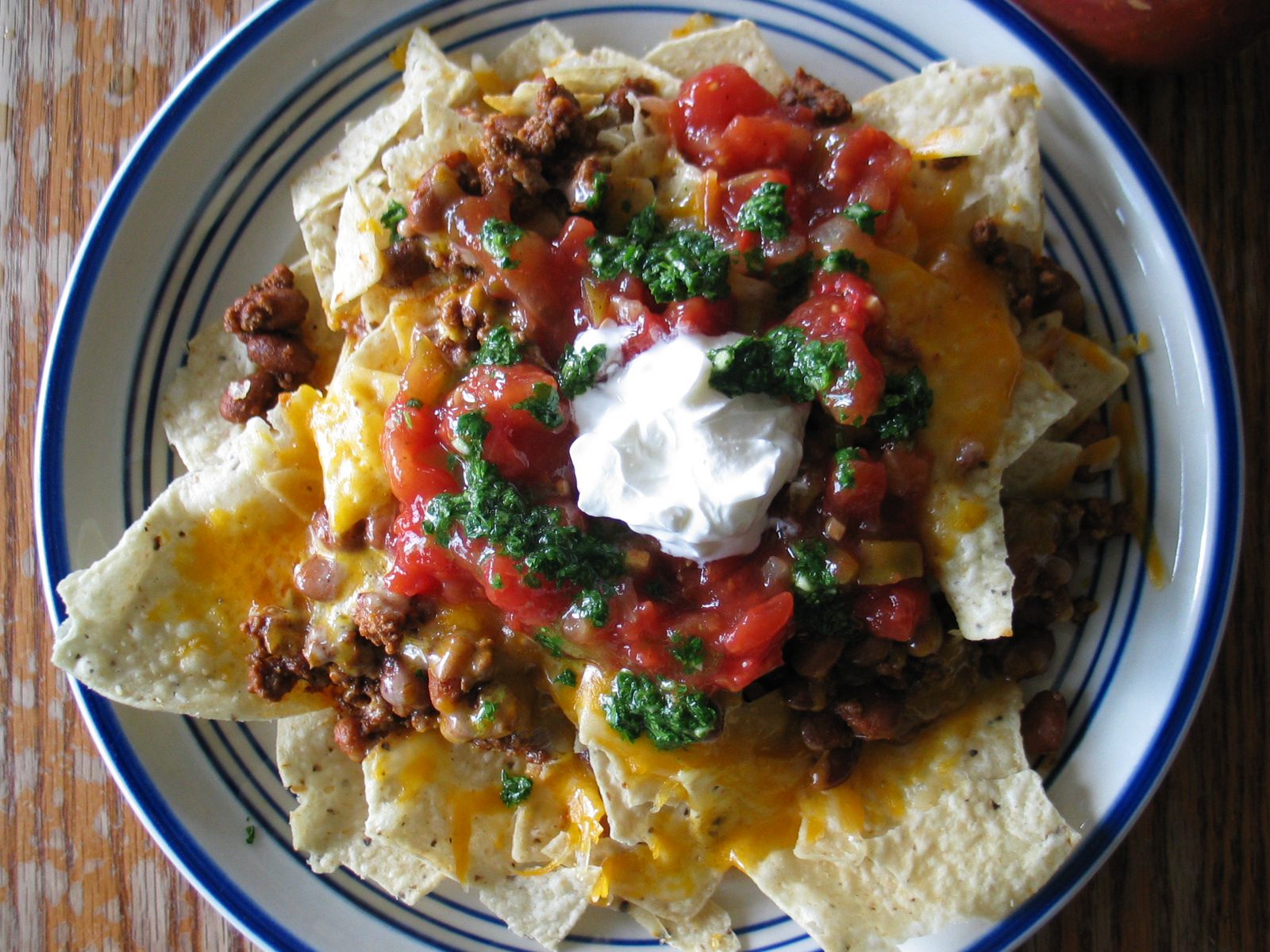 I’m not sure what to call this mixture. It’s not exactly a pesto since there are no nuts or cheese. It could be a pistou, which is mostly is the same thing as pesto but minus the nuts (and with the cheese being optional), but I’m not French and don’t know how to pronounce pistou, nor do I care to look it up and figure it out. I want an easy, no-fuss name. Paste? Pulp? Spread? Concentrate? Shucks, nothing is jumping out at me, so I’ll be boring and just call it… 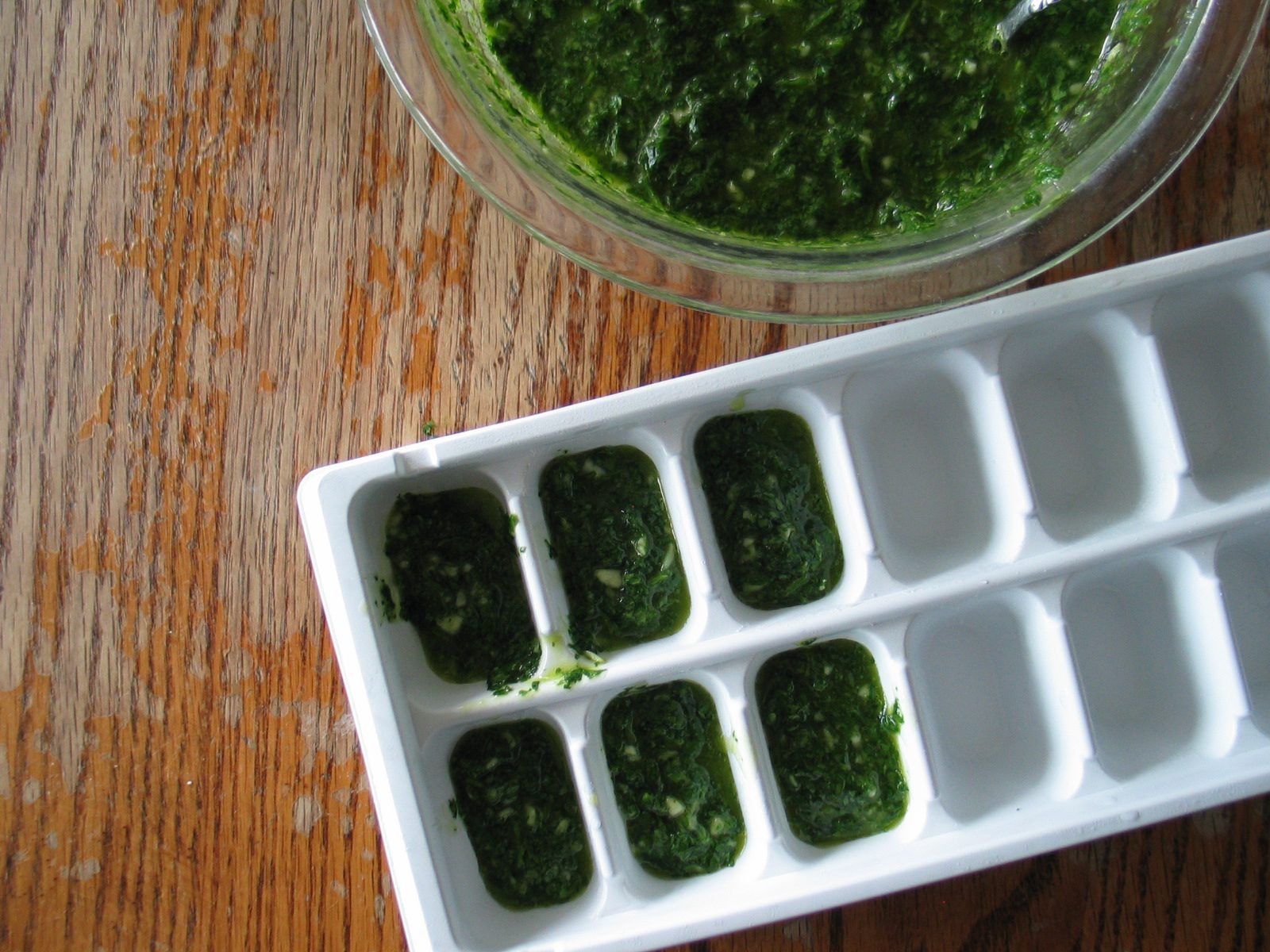 Kris suggests using this sauce more as a condiment than as an ingredient in hot dishes. Use it to top quesadillas, enchiladas, chicken, fish, etc. Mix it with some sour cream to dollop atop bean soups. I highly recommend using it to anoint nachos (and then, if you’re in theme mode, eat them while watching Nacho Libre). Add it to salad dressings: I mixed a thawed cube into the dressing for an Asian salad, and it added a gentle zip.

Combine all the ingredients in a food processor and pulse until well-blended. Spoon the sauce into ice cube trays and freeze. Pop the frozen cubes of cilantro out of the trays and transfer them to glass jars. Label the jars and return to the freezer.

Yield: an ample pint of cubes.

About one year ago: Buttered Peas and Brown Buttered Noodles with Ham