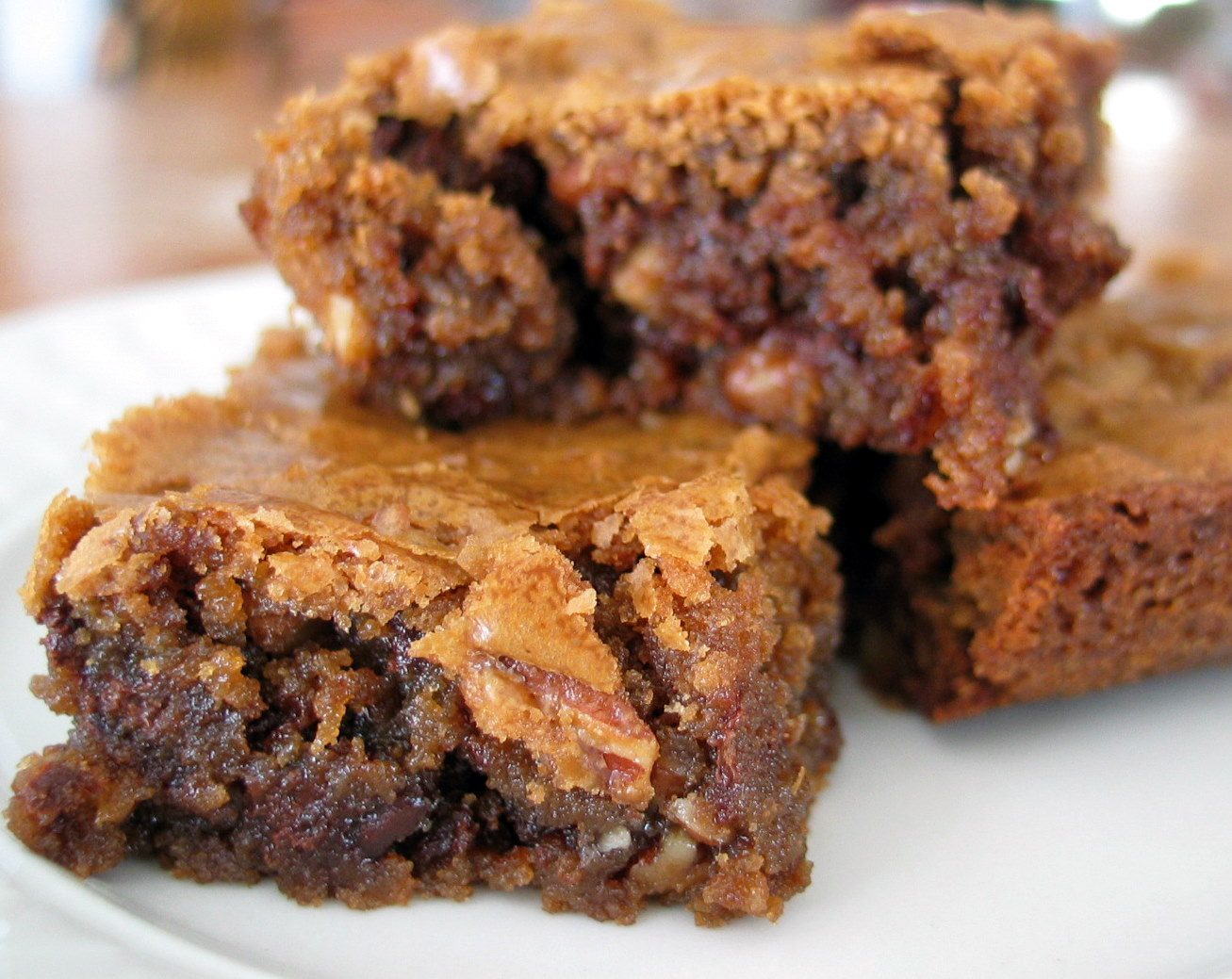 I had a breakdown this morning.

The kids started fighting with each other right from the get-go. They fussed about school work. They fussed about chores. They fussed about the height of their spoons, for crying out loud! I had to, for the thousandth time, point out the toys and junk and dirty socks that needed to be picked up. Pajamas were strewn over the floor long past the getting-dressed time. Someone had knocked all the coats off the hooks while looking for a particular one and then left them all in a heap. And then when I finally got to the point where I could sit on the sofa with the big kids to do our reading, the littles interrupted me repeatedly. Sweetsie begged to do her school work and then fussed when Nickel got too close, which then, amazingly enough inspired Nickel to get even closer. (DUH, Children, DUH!) Interruptions are normal, but it felt much worse today because I was trying to explain element #39—yttrium—which was a frustrating proposition considering I can’t even pronounce the element, let alone explain it.

So I burst into tears. (Come to think of it, this was maybe before we got to Yttrium. But in any case….) I sat on the sofa and sobbed. I not only cried, I cried to the kids. I told them that I’m tired—tired of telling them to do things that they already know they need to do, tired of thinking up consequences when they don’t listen, tired of them picking on each other, tired of them trying to get by with doing the minimum, tired of them purposefully turning a blind eye to the messes. I informed them, between heaving sobs, that I don’t like spending my days directing, bossing, and meting out consequences. They could do better and we all knew it. I wrapped up my saga with something lame and heartfelt like, “I’M SO TIRED AND I JUST WANT US TO ALL GET ALONG!” Sniff. Hiccup.

The kids were speechless. Sweetsie stared at me, half standing and half sitting, not sure where to go or what to do. Yo-Yo didn’t move a muscle. Miss Beccaboo leaned on me extra hard and then got up to fold a blanket that was laying on the floor. I honked my nose, and then opened up the Bible and read to them about the Ammonites.

Except not really. While I felt better after my emotional hissy fit, I was still tired. The kids did their work, and we plodded slowly forward through millimeters and Islam, envelope addressing and piano. The littles played and fought and screamed their way around the property, interrupting us every fifteen minutes to bring us a newly laid egg. And then my sister-in-law called to see if I’d meet her at the park. She’d watch the kids, she said, if I wanted to go for a walk. I did. And that helped. A lot.

We all came back to my house and I took my turn watching my niece and two other kids (a mutual friend had joined us) while their mothers went for a walk together, fed everyone lunch, visited with the mamas when they returned, made blondies, and all together felt much more in control of my life, productive, and hopeful. When everyone left, I put my kids in their rooms for rest time and then ate an embarrassing quantity of the still warm, ooey-gooey blondies.

And thank goodness for that.

I discovered this recipe several weeks ago and have made them a half-dozen times since then. At least. 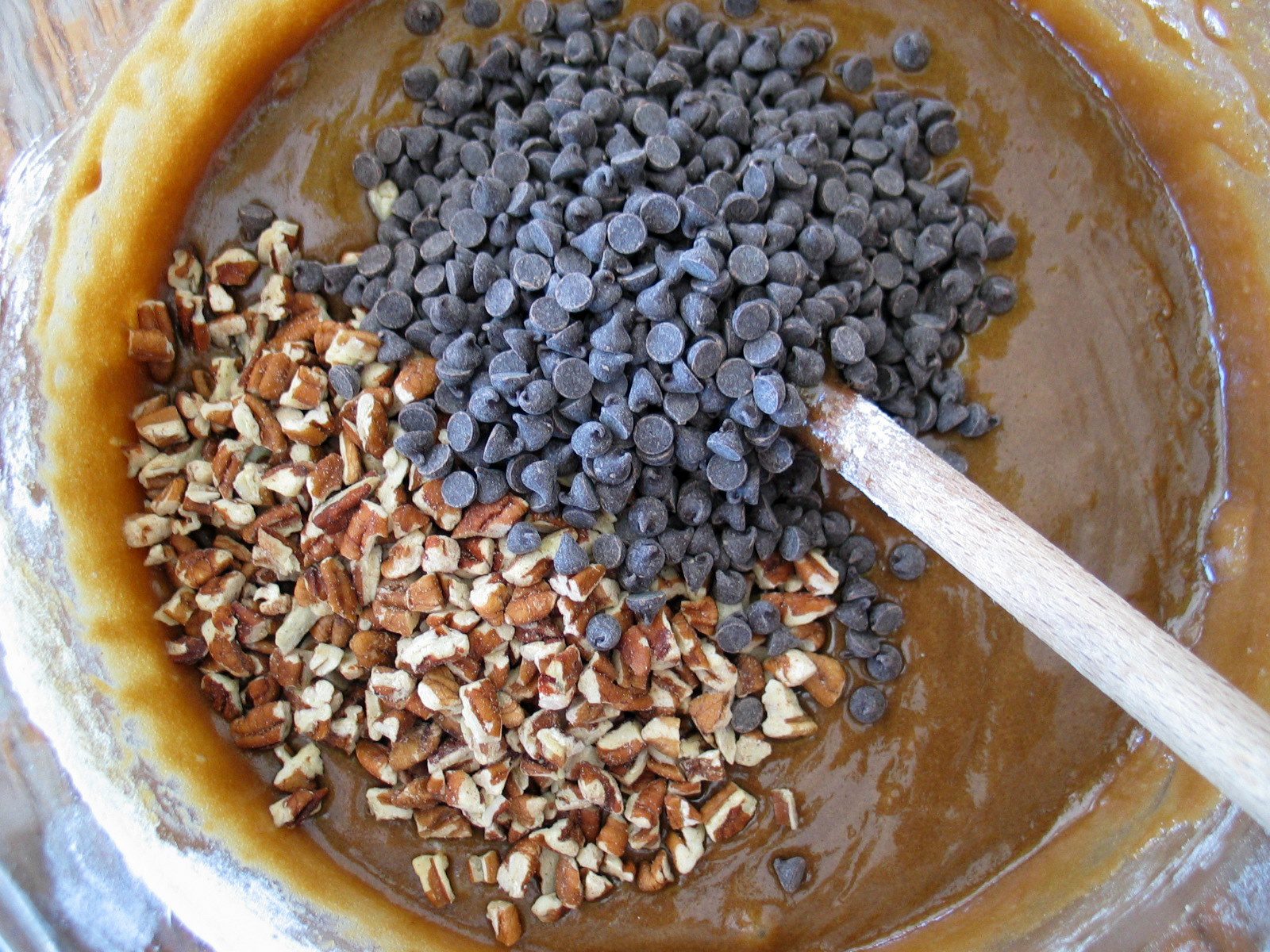 They couldn’t be easier, really. I mixed up this latest batch while cleaning up after feeding lunch to seven children and two adults (not counting myself), holding a semi-intelligible conversation (though that may be up for debate), washing two and a half dozen eggs and selling one dozen (though that may have taken place while the blondies were in the oven), feeding the Baby Nickel more and more and more food (I don’t think it’s humanly possible for a child of his size to consume as much food as he did), cutting the heels off the loaves of bread so Sweetsie could gnaw on them (apparently, she was starving), washing dishes, keeping a watch out the windows at the children streaking (not literally) around the property, and double-checking the recipe on line. One would think I would have a breakdown after all that, but I didn’t. All that hubbub only served to make me feel good.

(This does not mean that my children need to act up even more in order for me to maintain my equilibrium. I just want to be clear about that, on the off-chance that you were thinking such utter nonsense. Not that you would ever say such an insensitive thing, of course, even if you did think it. However, if you did say that, I can promise you our relationship would suffer. Especially on days like today when I’m teetering on the brink. On the brink of what, I’m not sure. My eyes are squinched shut ’cause I don’t want to know.) 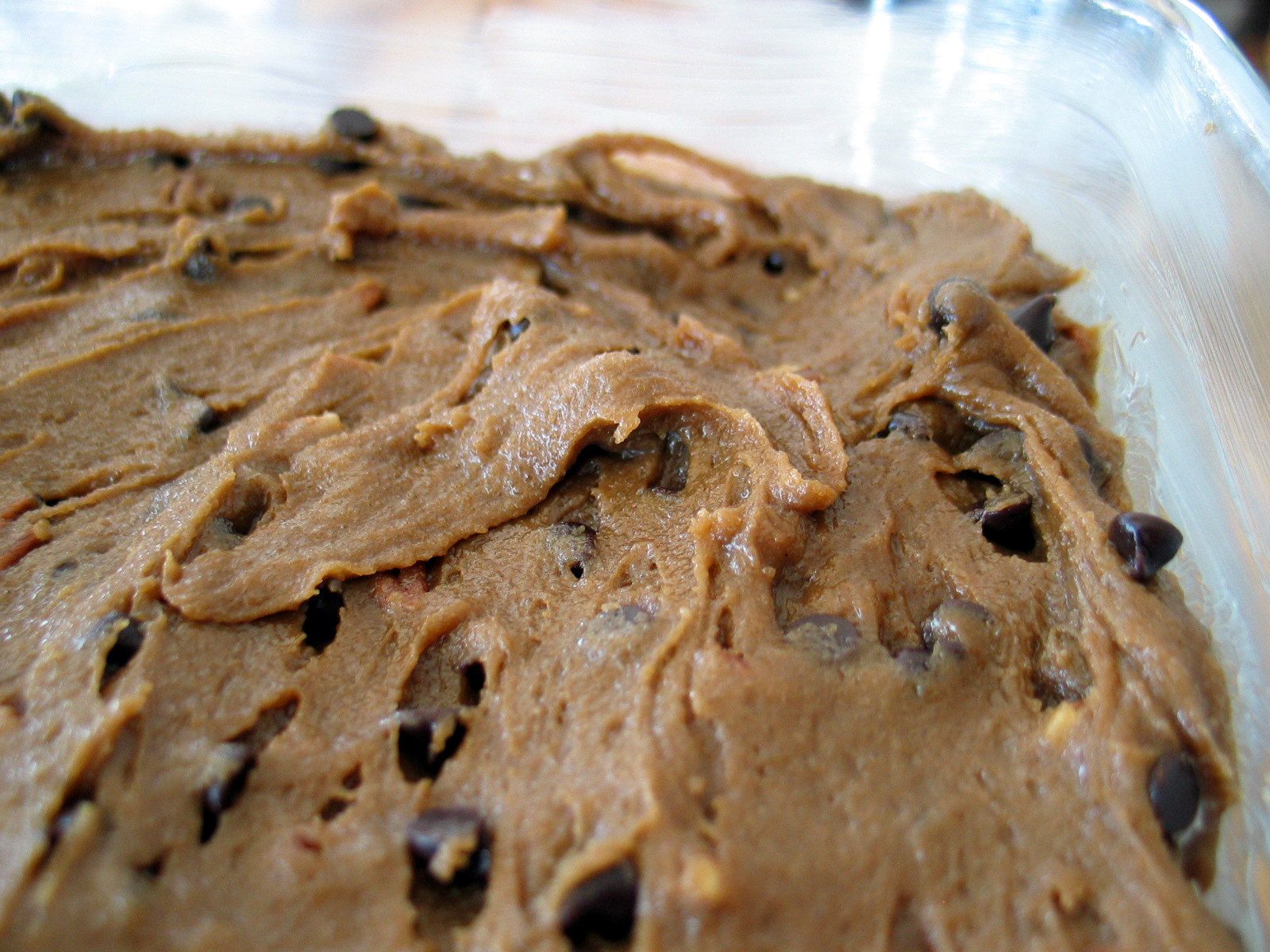 But about the life-saving blondies. They can be whipped up faster than the mood shifts of a PMSy mother of four (though I’m not PMSy, currently). That’s saying a lot, dearies. All you do is this: melt 7 tablespoons of butter in a bowl (or pan), stir in a cup of sugar, an egg, a teaspoon of vanilla, a pinch of salt, and a cup of flour and YOU ARE DONE. (Of course, you can add all sorts of goodies to the batter, and I consider chocolate chips to be nonnegotiable, but you could leave those out if you’re not feeling up to climbing up on a stool to get to the chocolate that is stashed in the uppermost cabinet above the microwave.) Spread the stiff mixture in a pan, pop it in the oven, and twenty minutes later, grab a hot pad and pull your saving grace from the oven. 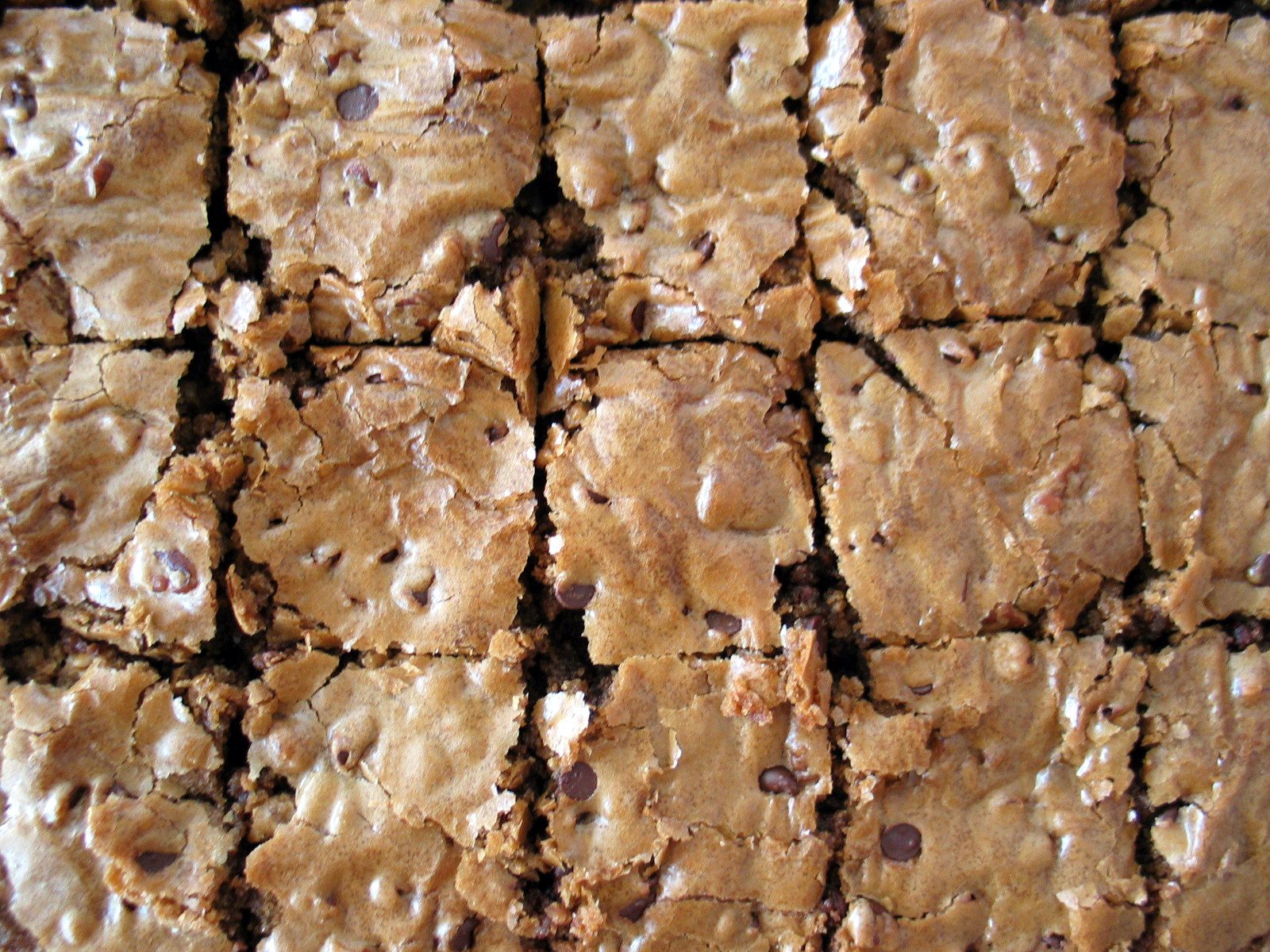 Feed the blondies to your children, all except the poor little one who forfeited any potential sweets because he called you a bad name earlier today. You, of course, did not reciprocate, so you eat his share. And then some. (When no one is looking.) 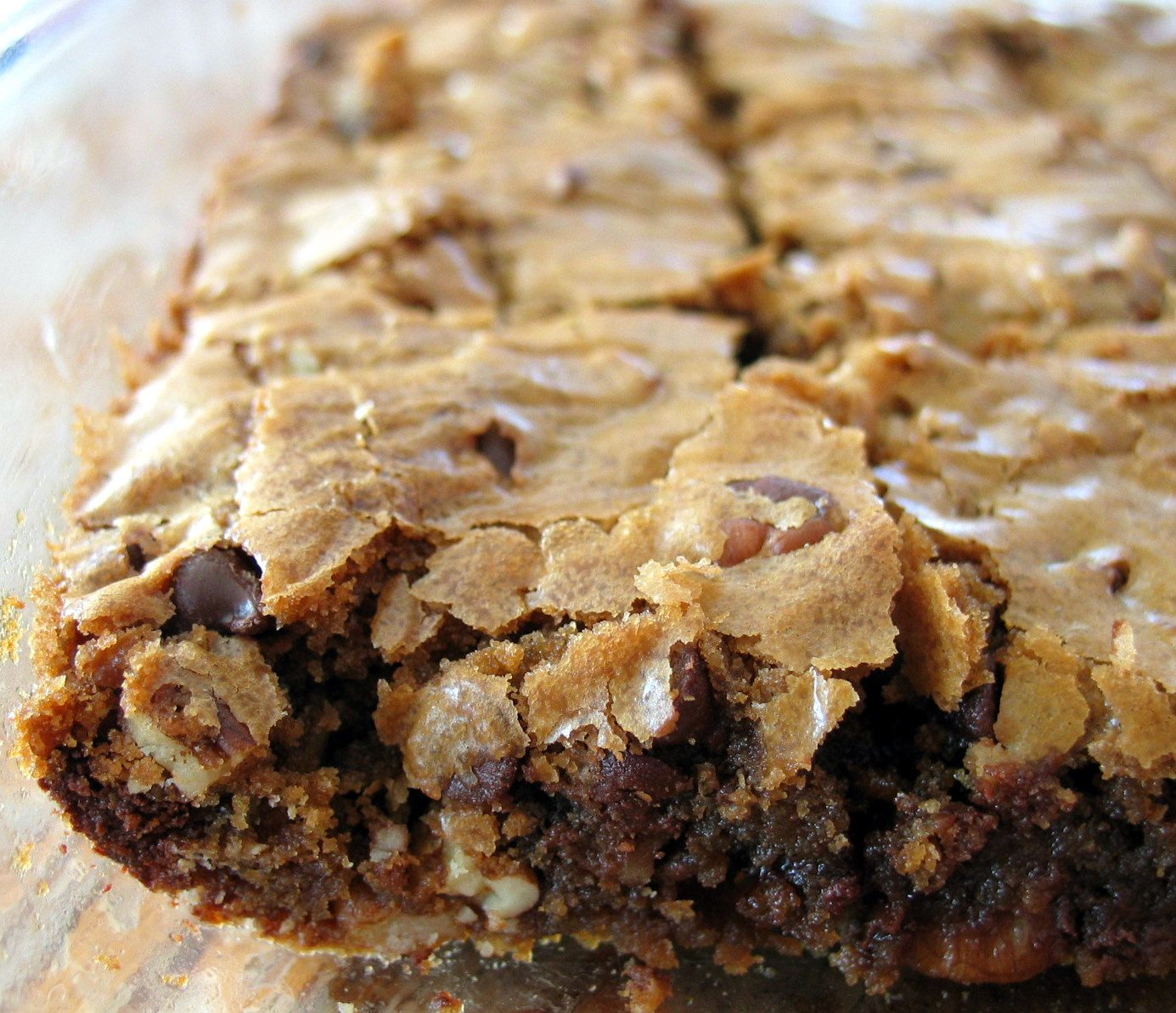 Blondies
Adapted from Deb over at Smitten Kitchen

Deb’s recipe calls for a whole stick of butter, but I found the resulting bars to be too greasy. Cutting back to 7 tablespoons seemed to do the trick.

Some of the add-ins I’ve used include: chopped pecans, chocolate chips, mini-caramel balls, and coconut. See Deb’s post and the subsequent comments for other add-in possibilities—she includes a long list of ideas.

Stir the ingredients together in the order they are listed. Spread the dough into a greased, 8 x 8-inch pan and bake at 350 degrees for 20-25 minutes.

They are quite gooey while warm, but set up considerably after cooling. They freeze well.

About one year ago: Meatballs, with lemon zest, oregano, and Parmesan.