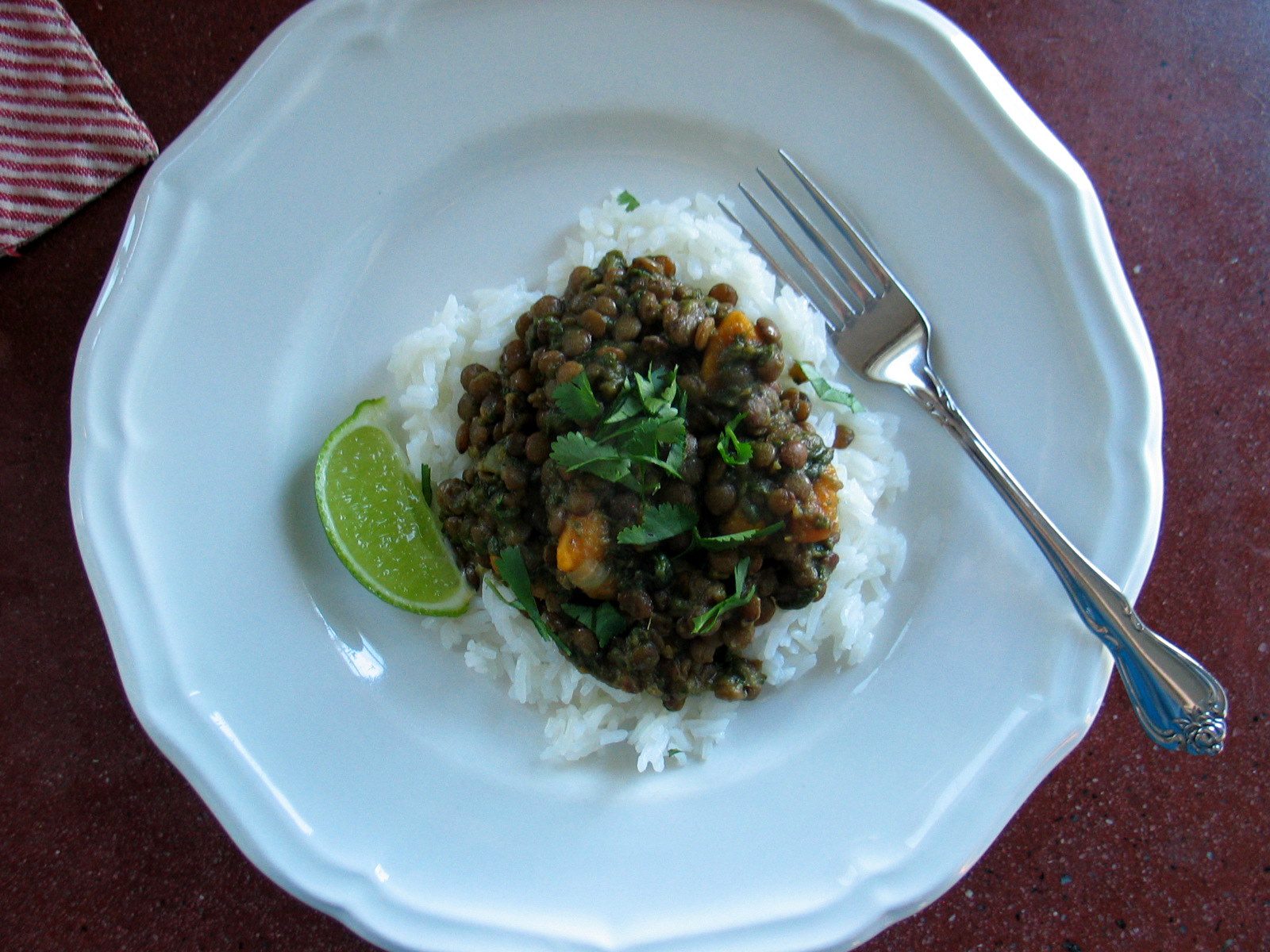 Lentils, lentils, lentils. Oh, how I love them! But seriously, they sure do know how to cause problems in my house—strife and anguish, tears and bellyaching, much weeping and wailing and gnashing of teeth.

Nobody but me really likes them. Oh, they’ll all eat them, though only with the natural consequences clearly outlined: you may not have any more food, AND THAT INCLUDES DESSERT, till you eat your lentils. This is our general rule, no surprises here, but I have to repeat it several times, with painstaking enunciation, for it to sink in. 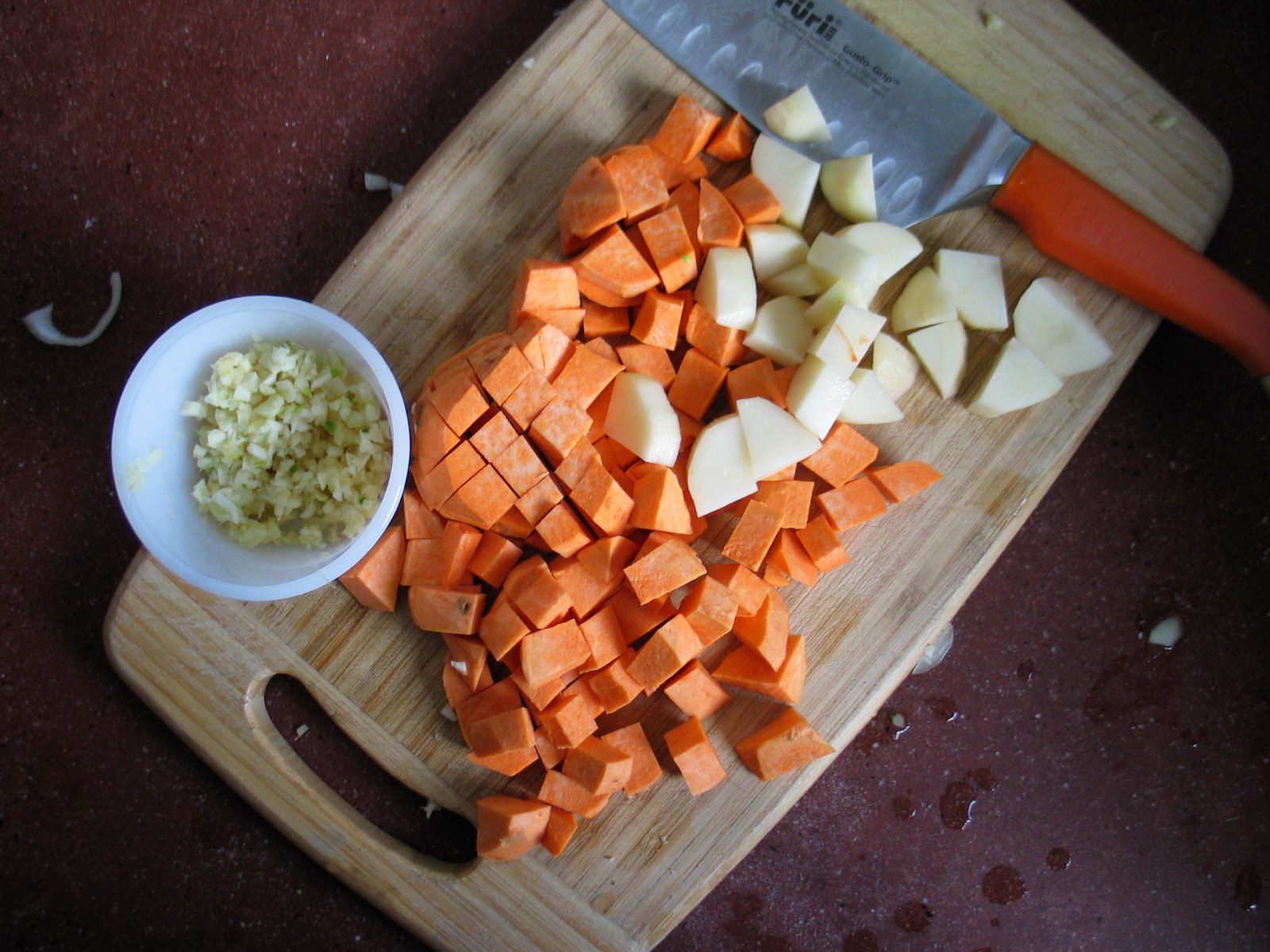 What’s up with these people? Did they not come from my very own womb? Did I not eat enough lentils while they were in my womb? (I’m not talking about my husband here—though all my children have thought, at one point or another, that he came from my belly, too.)

(And by the way, the Baby Nickel has a specific idea of where each of the kids sprouted in my body. He says that he came from down low, right about the spot of my c-section scar, that Sweetsie came from my tummy, that Miss Beccaboo materialized somewhere in my lungs, and that Yo-Yo came out of my shoulder, or maybe my neck. It’s rather humbling to see the world through my children’s eyes. I am a vessel and nothing more.) 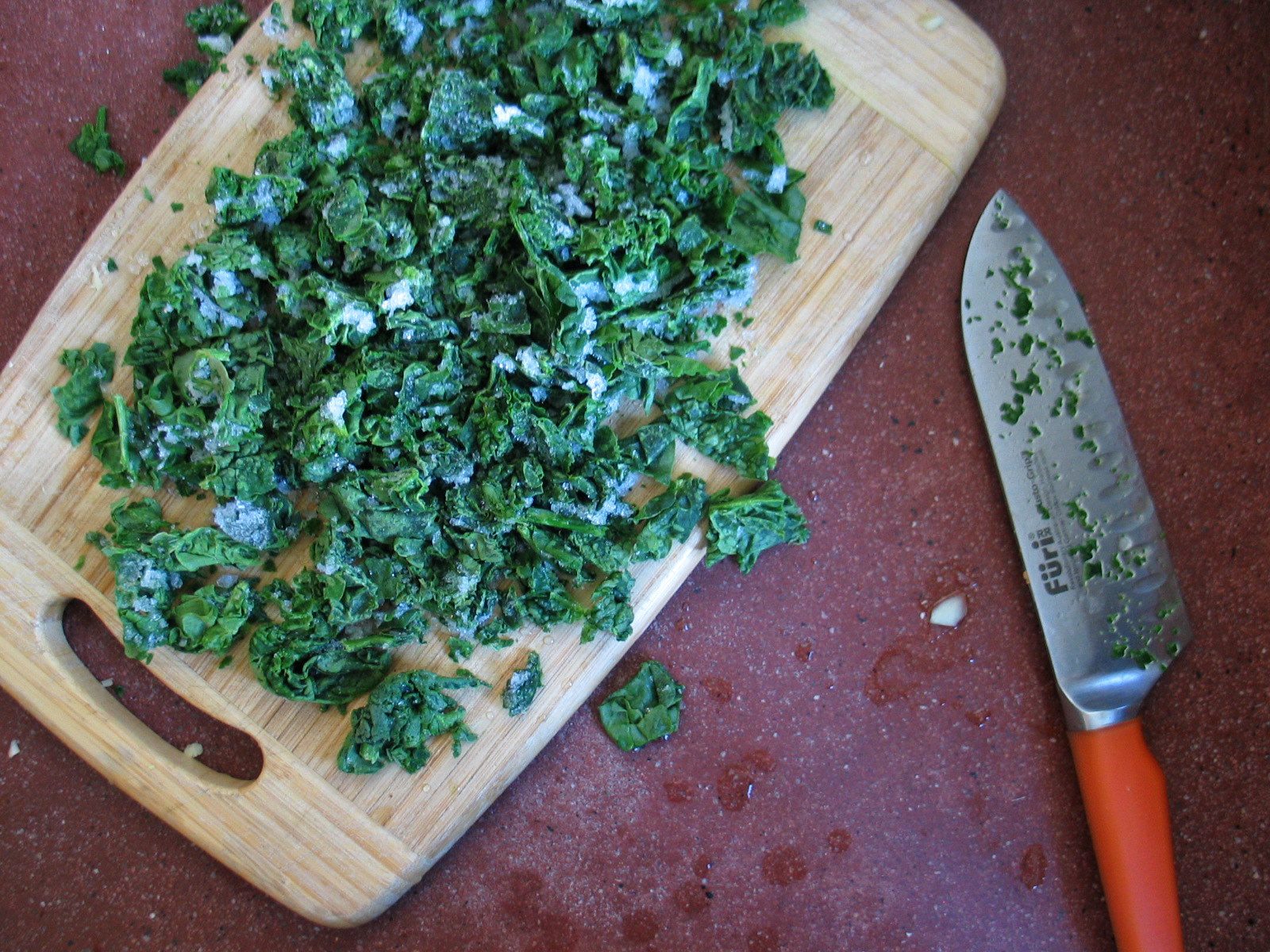 In any case, my approach to lentils is much like my approach to shoofly—I am convinced that at some point they will fall deeply and madly in love with the little legumes and so I doggedly continue to serve them. And again, as with the shoofly, Mr. Handsome is a major stumbling block. Oh, he’ll eat lentils when I serve them (and he acts—most of the time—like a big boy at the table, chewing politely and talking about other things), and he even takes the leftovers in his lunch some days (after I level him with my beady eyes and hiss that he has no other lunch options), but he’s not ga-ga over them.

You’d think that after living in Nepal and Thailand for several months he’d have a little bit of affection for the lowly legume, but he does not. He remains totally aloof, even while I’m mounding the rice and lentils onto my plate, shoving tremendous mouthfuls into my mouth and then collapsing back into my chair, eyes rolling heavenward as I savor the luxurious flavors. He’s one cool cucumber, that man. 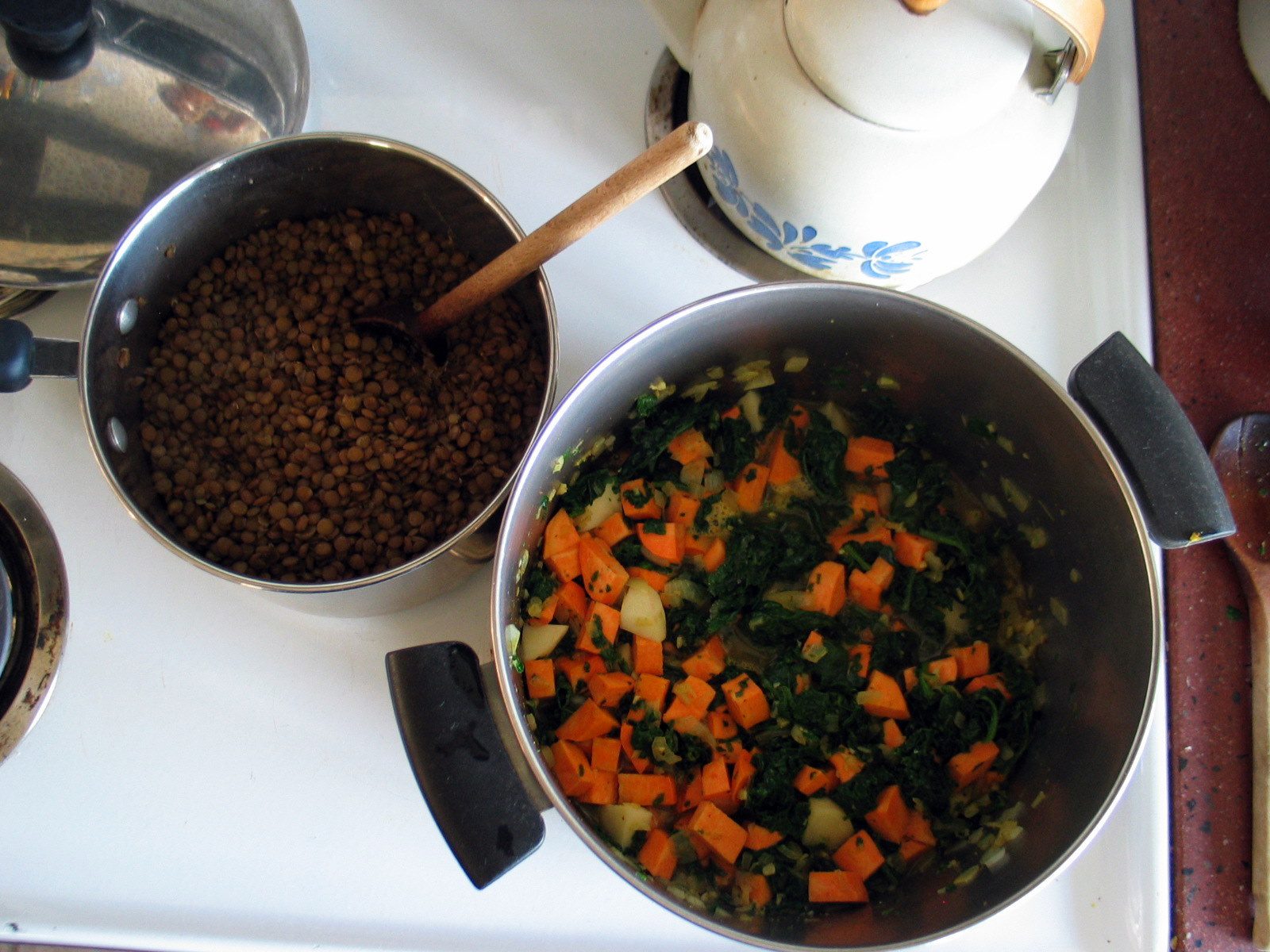 To me, lentils are pure comfort food (as is pasta, red beans, buttered toast, popcorn, salsa, granola, tomato soup, and baked corn, so maybe that’s not saying much). I made a batch of them last week during the middle of the stomach bug attack (that I have still managed to successfully evade—three cheers for the SQUIRREL! technique), and I ate them several days straight, once even for breakfast. I served them to a friend who came for lunch and she gave them high praise and ate seconds (as did her kids, lucky woman).

So ignore the wails of my children and the suppressed sighs of my husband and make these lentils. They’ll transport you heavenward, far away from the suffering of the other family members, and that’s gotta be worth something, no?

And one more thing. Please tell me this: what is your favorite way to make curried lentils? I need more ways to torture my children. 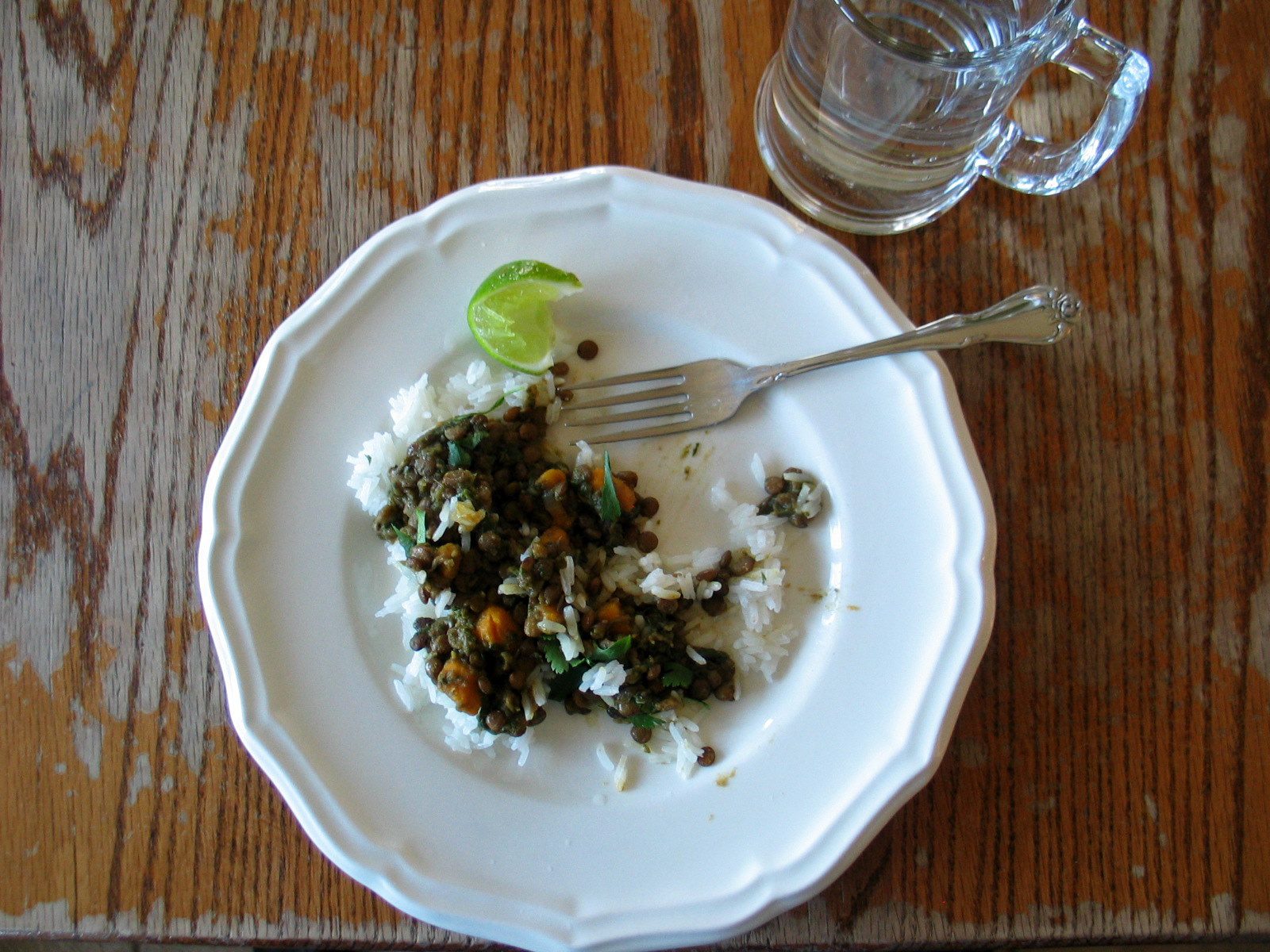 *If you like your lentils hot, feel free to add some minced jalapeno, cayenne pepper, or hot sauce.
*You can see from the pictures that I added a small white potato, too.
*Swap the spinach for other greens, like chard or kale.

Put the lentils in a saucepan with five cups of water and simmer till tender.

While the lentils are cooking, saute the onion, garlic, and fresh ginger in the olive oil. When they are translucent (but not browned), add the cumin, curry, and salt and cook for another minute, stirring frequently. Add the potato, spinach, and one cup of water and simmer, covered, till the potato is fork-tender.

Add the lentils (including the liquid, though most of it should have already been absorbed) to the vegetables and heat through. Stir in the cilantro and lime juice and taste to correct seasonings.

Serve the lentils over rice, with a flurry of cilantro on top and a wedge of lime alongside.

About one year ago: orange-cranberry biscotti