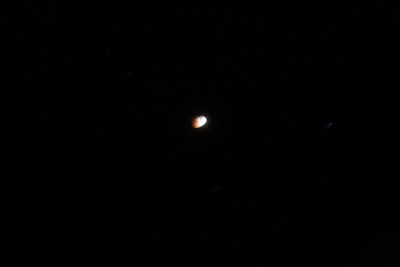 Not since 1638 has a lunar eclipse fallen on the northern winter solstice, so we decided to whoop it up real good. (Next one scheduled for 2094. Mark your calendars.)

A darn-awful picture, but cut me some slack, ‘kay? It WAS the middle of the night, after all.

Though we didn’t whoop it up as good as I originally planned. I thought it might be fun to load the kids into the car and drive to town under an eclipsed moon—how romantic! what memories!—for donuts, but when I suggested my idea to Mr. Handsome, he nixed it right quick. Party pooper.

Instead, we set the alarm for 2:30 and then hustled everyone out of their beds and out to the deck to stare at the disappearing moon. It darkened and reddened, its little edge of glinting silver growing noticeably smaller by the minute. 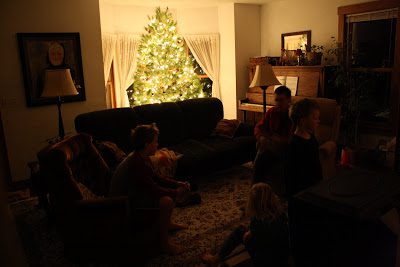 While the moon did its thing, I stood at the stove, banged a whisk against a pot, and whipped up some hot chocolate for the masses. (Tea for me.) 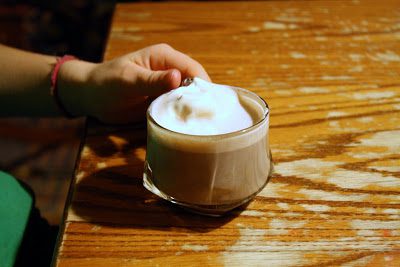 We oohed and aahed, sipped and yawned, and, after an hour of groggy excitement, crawled back upstairs to our beds. 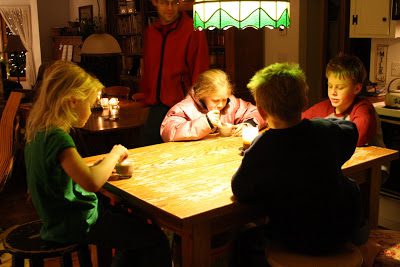 Everyone disobeyed my orders to sleep in, so this day is sure to be tedious. And Sweetsie is miffed because winter is here (or so we say) but there’s no snow. What a rip-off. 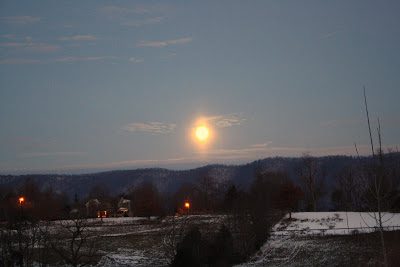 But hey, look! The moon’s back!