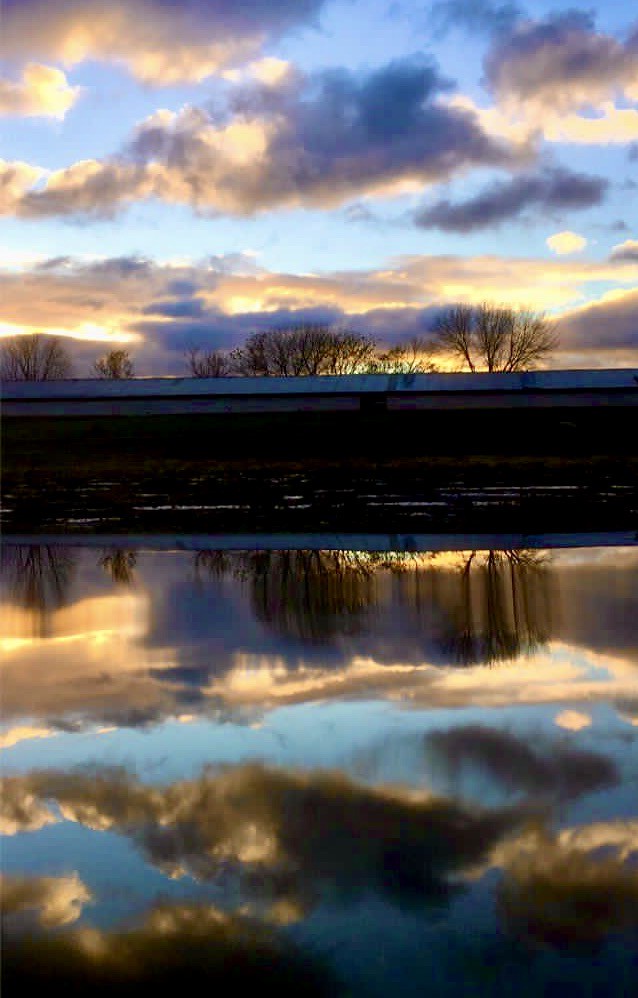 This morning I couldn’t sleep. When I woke around two (or was it three? the time change has me kerfuffled) to go to the bathroom, my mind started racing. I forced myself to stay in bed for a bit, but eventually I gave up, went downstairs, and fixed myself a pot of coffee.

I’m worried about the election, friends. The elections, ha! This process I’ve hardly ever even thought about (besides, you know, who I’m gonna vote for) is actually keeping me up at night. The situation in our country right now is truly alarming. Basic principles — every vote counts, majority rule, the loser concedes, and there is a peaceful transfer of power — are being threatened. It feels surreal, but make no mistake: it’s real.

About a month ago, I took an unarmed accompaniment training. Over the last year, I’ve repeatedly bumped up against the violent underbelly of our culture, and the people who fuel it — the 2A meeting, the youth-led BLM rally, books, the learning tour of Charlottesville, the shouty neighbor, Walk the Walk — and, what with all the hate speech and anti-democratic rhetoric coming from the White House, I thought it might behoove me to ground myself with a few techniques.

Then I took another training from Choose Democracy led by George Lakey and, right around that time, I met with a few other local people who had also taken the trainings and wanted to talk about ideas and discuss possible next steps. Someone brought a recently-released manual called Hold the Line to the meeting and, after some discussion, we decided to adopt it as our guide.

And that’s how our local Hold the Line team was born.

Currently, over a hundred people in our area have signed on. So far, we’ve focused on establishing communication channels with our local media, legislators, district attorney, sheriff, and election officials. We’ve also gathered outside a congressman’s office to ask him to denounce the president’s dangerous rhetoric that undermines the integrity of the elections, and to counter any voter intimidation or manipulation of election results. And we are hosting daily noon vigils at the courthouse from now until whenever. It could be a while.

What are the lines we are holding, you ask? Well, let me tell you!

Line 1: All votes must be counted, without interference or intimidation.

Line 2: Incidents of fraud, voter suppression, or other election irregularities must be investigated impartially and remedied as appropriate.
Line 3: The true election results must be respected, regardless of who wins. Preserving democracy is more important than any individual candidate.

It’s basic stuff. But if these lines are crossed, then we’re in coup territory.

HTL’s premise is simple: elections must be free, fair, respected (regardless of who wins), and safe. The strategies are also simple: as citizens, we have power and we will use it nonviolently — this is hugely important — to make sure that these lines are not crossed and to challenge them when they are.

Last night, one of my son’s housemates sent me a TED talk. I watched it this morning, while the wind thumped against the house and the rest of the family slept. If you’re just now becoming aware of the danger our country is in, this is the place to start.

I don’t know what’s going to happen in the next few months. Maybe nothing? I sure hope so, but I don’t believe it, not for a second. We’re humans, like every other human in the world. Our country is not exceptional (let’s kiss this self-destructive myth goodbye), and democracy is fragile. These next few weeks and months are critical. Voting is not enough. As Van Jones says, prepare to get active, and prepare to get loud.

*If you’re local, sign up to be a part of the Harrisonburg and Rockingham County HTL chapter here. We meet Monday nights at 7:30 by zoom.

*Hold the Line National is also hosting weekly assemblies on Sunday nights at 6:00. Sign up here.

*The HTL Handbook: read it!

Other Useful Links, lifted from HTL and other places

The Street Medic Handbook: zero in on page 9 and 10 for a RIVAL activity to prepare for protests and actions. (I’d like to take a virtual training, too.)

How to Talk about a Contested Election.

A few things I learned from the Lakey training regarding how to handle violence:

1) minimize the likelihood of violence through building connections with power holders and thoughtful, strategic planning

2) meet violence with de-escalation: sloooow things down and, when in doubt, sit

3) if violence happens, expose it, contrasting it to the nonviolent protestors.

Protect the Results: sign up for actions on November 4 and November 7.

And now the family’s waking up. Gotta go… xo!