Last year for my mom’s 70th birthday, my brother and his wife gave her a coupon for a free house concert to be cashed in upon her request. Eleven months later — two weeks ago — she finally did: she and Dad decided they’d host a dinner party for a few other couples to be followed by the concert and dessert.

The week leading up to the event, I kept getting whiffs of the plans. There was menu making and a flurry of furniture rearranging. My brother and his wife went over to Mom and Dad’s to set up in the space. A lighting system was cobbled together. Mom baked a grape pie. When I stopped by one afternoon for Something Or Other, I offered (unsolicited) how-to advice on the complicated meal-to-concert transition period.

The closer we got to the event, the more I found myself wishing I could be there — not for the dinner party (that’d be rude), but couldn’t I sneak in for the concert? We’d attended their duo premiere a couple weeks before and I was craving another live performance.

At that premiere, they’d dazzled. Ever since their band dispersed last summer and the two of them struck out on their own, they’d been pouring everything into their music: rigorous daily rehearsals, meetings with their mentor, recording sessions, and the million other details that go into the making of performance art. 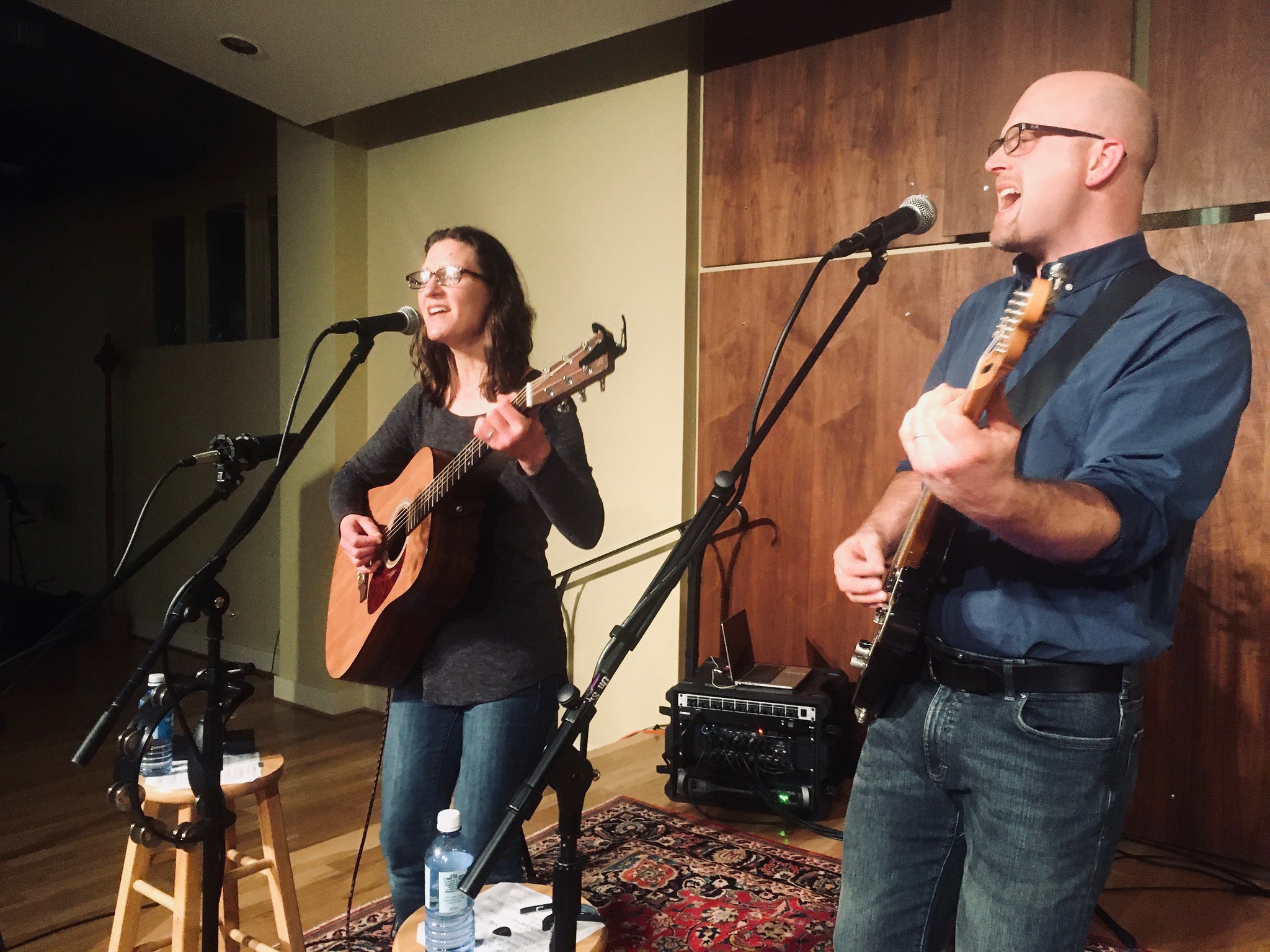 Warming up for the premiere
(photo credit: my older son)

And it paid off; their music jumped to a whole new level. That evening, we listened as one song after another, like a whole string of beautifully packaged gifts, washed over us. With their catchy melodies, and tight harmonies, Maria’s clear, soaring voice and Christopher’s intricate guitar playing, and their original lyrics with themes of justice, growth and change, longing, and celebration, it was an evocative feast for the senses. I teared up; I laughed out loud; I applauded until my hands stung.

Anyway! The day of the dinner party, after listening to their new CD on repeat (I’m especially loving on “Crossing the Bar”), I finally broke down and emailed my mom: Would you be mad if I snuck in for the music concert tonight?

One thing led to another and that evening my husband and I showed up with carrot cake, a still-warm apple pie, ice cream, and a half dozen other guests that I’d invited last minute, because if someone was going to go to all that trouble to make music, the more people to hear it the better! 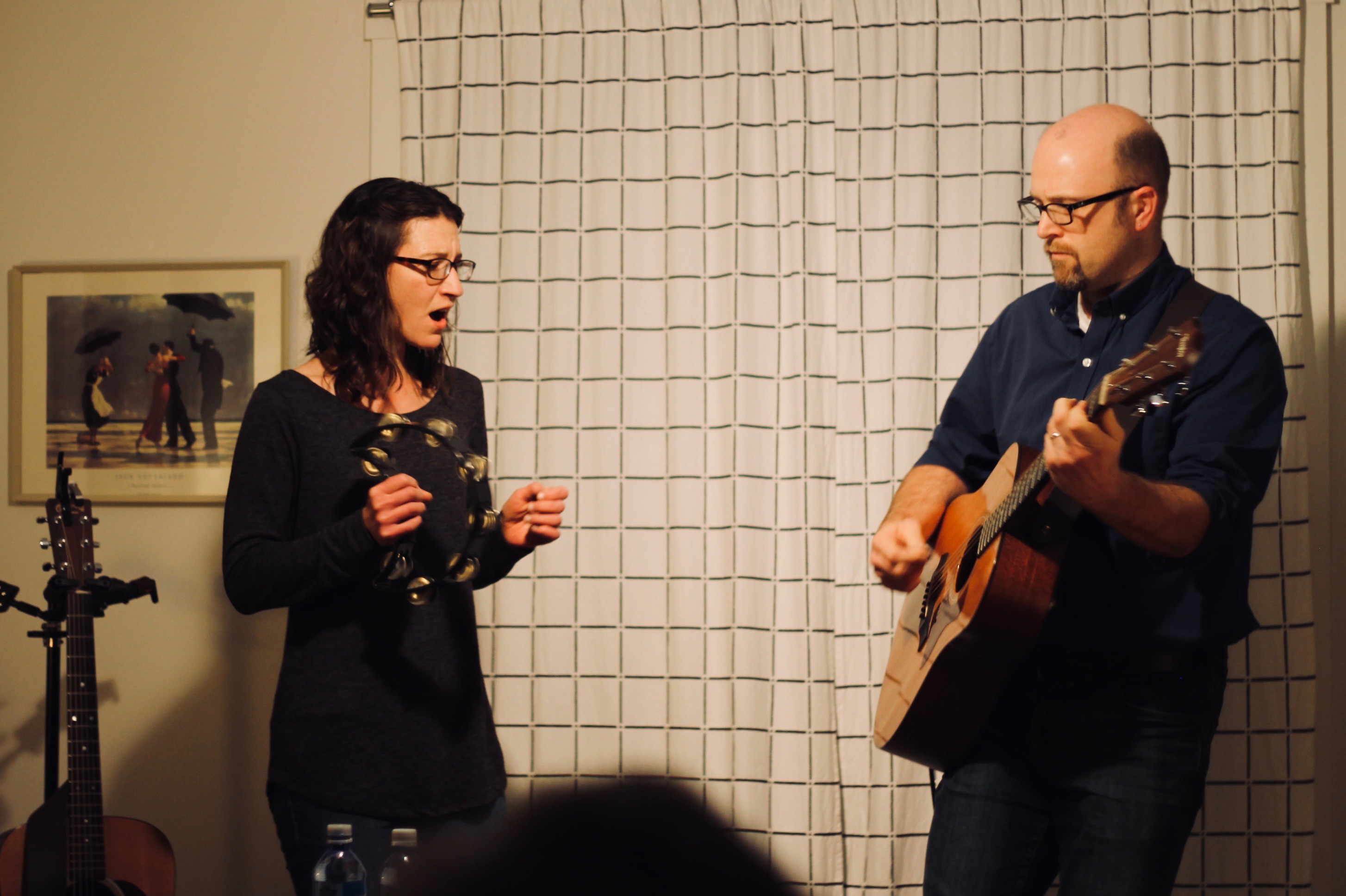 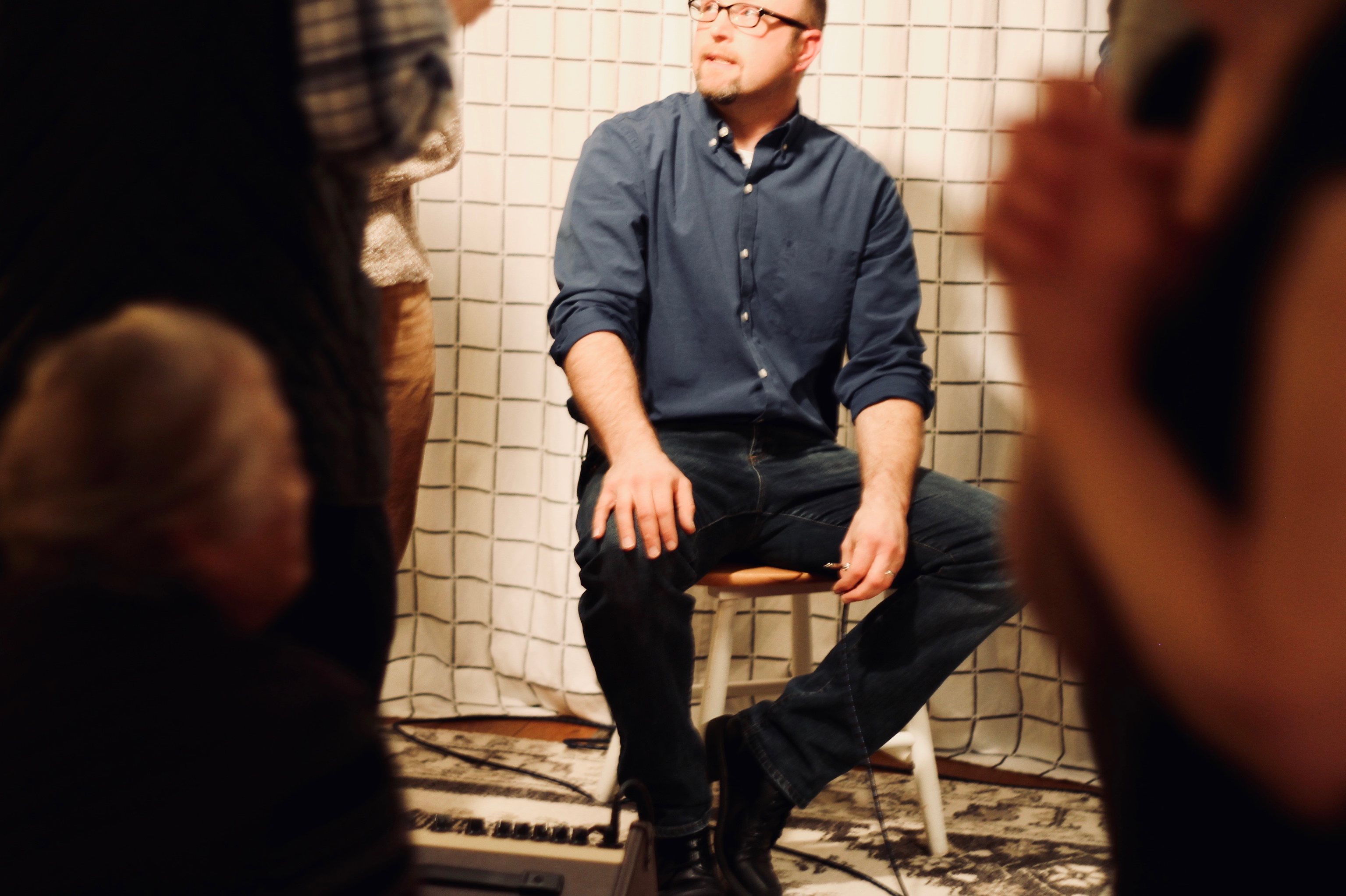 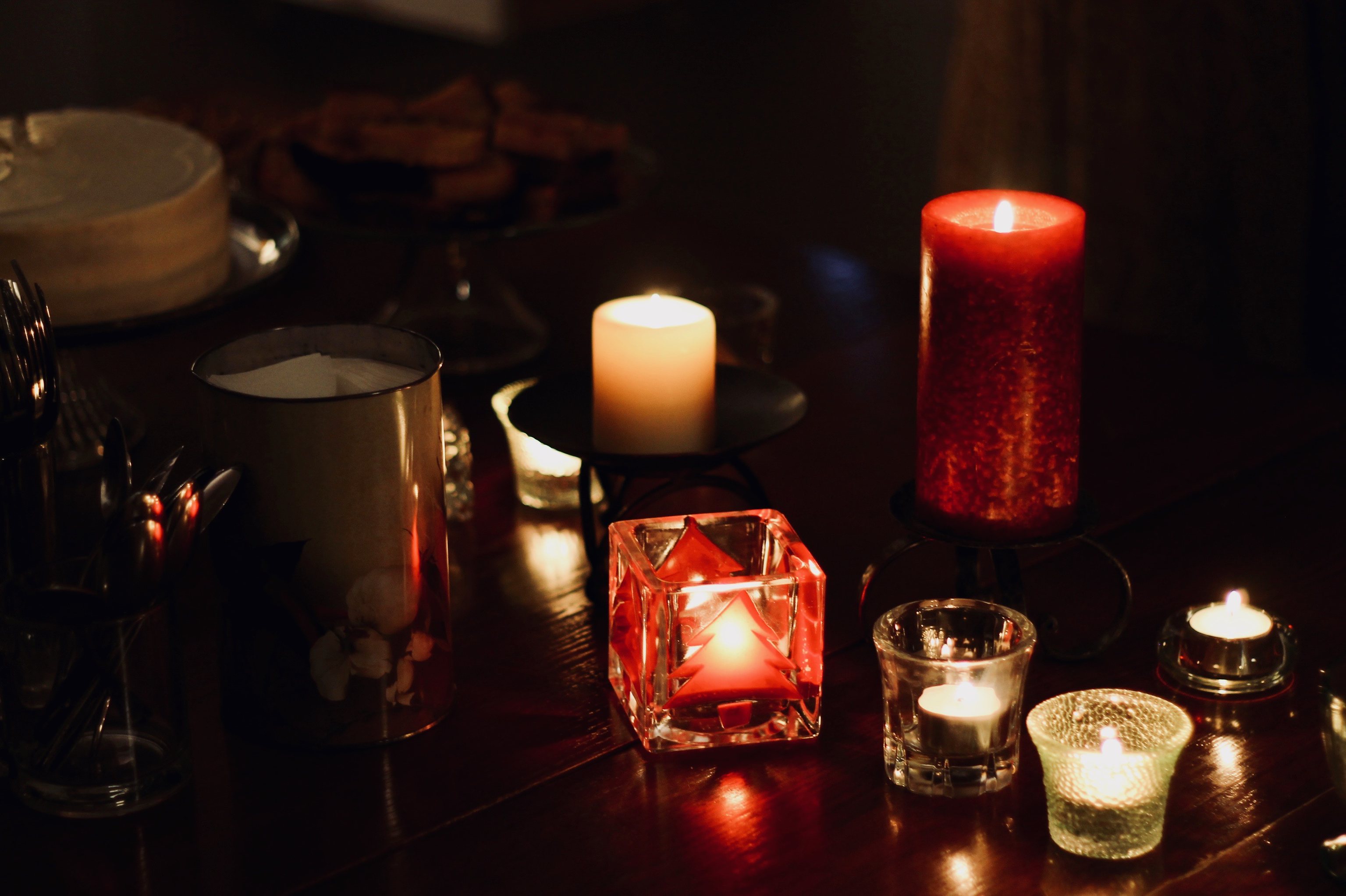 And it was lovely.