Yesterday my husband had hernia repair surgery up in DC. 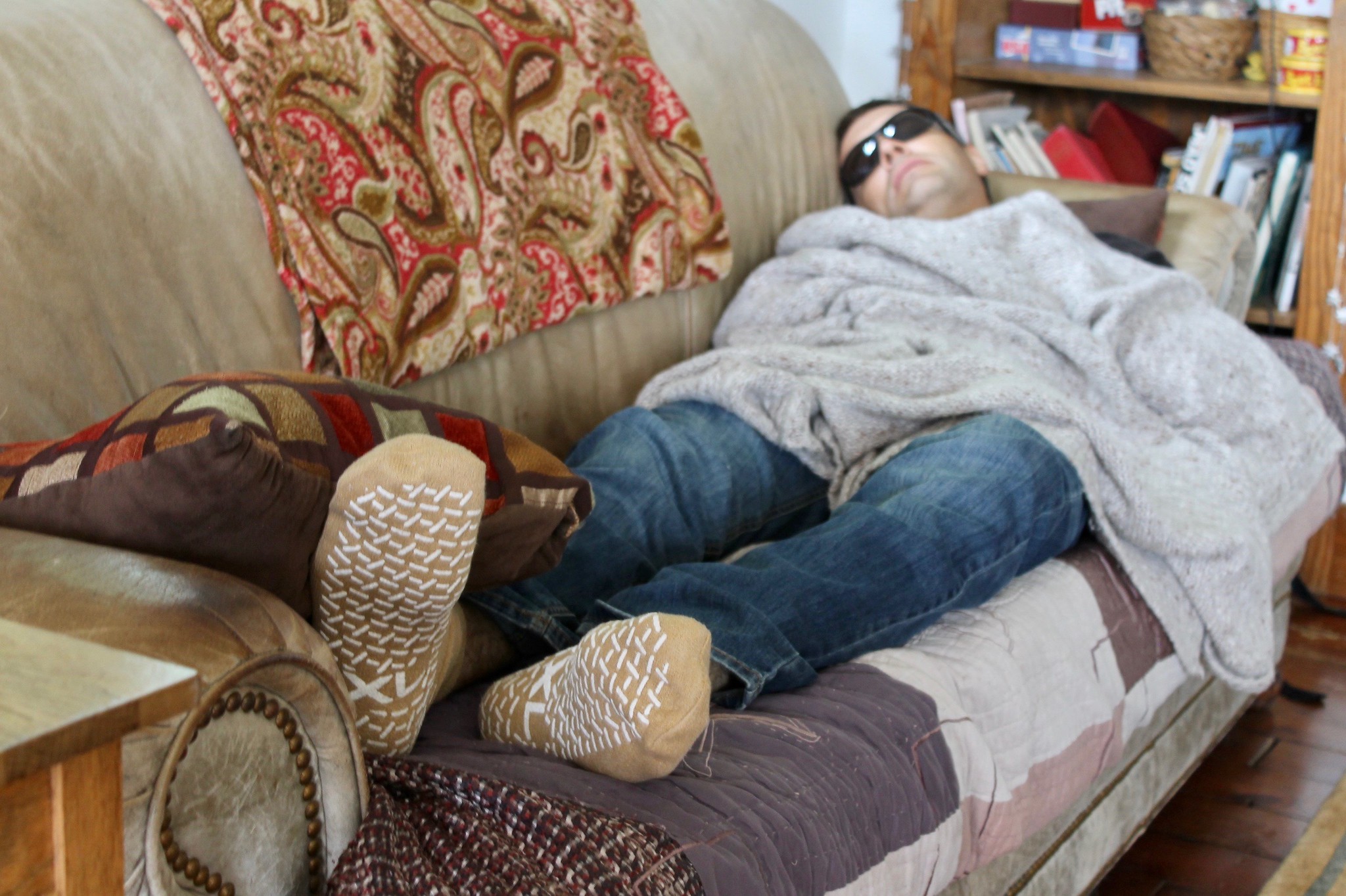 He was supposed to have it at our local hospital but several days prior to his scheduled surgery, a couple friends mentioned a doctor up in DC who specialized in hernia repairs and charged straight up. Just, 2100 dollars and ba-bam, done.

So then that information prompted a whole bunch of questions. What did the hospital surgery cost? How much would our insurance cover? Would a couple trips to DC — first for the consultation and then for the surgery — actually save us money?

My husband made a bunch of phone calls, trying to pin down an actual number. Nobody could tell him anything, really, but eventually he got a loose breakdown: The operating room would cost x-amount of dollars, they said, and the surgeon y-amount, but the anesthesiologist charged by the minute so… (insert helpless shoulder shrug).

Finally someone referred him to an estimation department and they told him that the hospital charges $15K, but the agreement between the hospital and the insurance company is that the most the insurance company will be billed is an estimate $7900. And of that, we’d be responsible for our deductible and co-insurance, blah-blah-blah. In conclusion: we’d probably end up spending between four and five thousand dollars for the surgery. But that was only a guess. One never actually knew how these things might go.

Except this doctor in DC knew. His surgery even came with a three-year warranty.

So we switched. My husband called the office and that evening the doctor — yes, the actual doctor — called him back to discuss his case. Wednesday, my husband drove up for his three-minute check-up — Yep, it’s a hernia — and then yesterday I went up with him for the surgery. (If he’d waited for another week, he could’ve done the check-in and surgery in the same day, but because of an upcoming project at work, he wanted to get the surgery over as soon as possible.)

Everything went like clockwork. They were ready for him when we arrived (on time), and when I went back to see him before they wheeled him into the OR, there was a small crowd loitering around his gurney, tying their masks and waiting for the nurse to finish finalizing the paperwork.

I read for a couple hours (Slow Man; it seemed fitting) before they called me back to fetch him. I helped dressed him, said hello to the doctor, got his home-care instructions, and then, a few minutes later, we were walking (or rather I walked, he shuffled), hand-in-hand, out to the car.

The whole experience felt efficient and neat, and clean. Whereas the hospital had seemed positively obsessed with contamination — they’d given my husband a whole list of detailed instructions: the night before surgery he was to shower with a clean bar of soap, dress in clean clothes, and sleep in a bed with clean sheets; the morning of, he was to shower again, with another bar of clean soap (what is this, As Good As It Gets?) and with a bottle of sterile solution that, according to the warning label, may or may not make a person go blind, and change into yet another clean set of clothes — the surgery center gave none. Just, don’t eat. Which made sense. At the surgery center, they were doing routine surgeries for mostly healthy people, but at the hospital, a place teeming with disease, the risk of infection was much greater. (So why are hospitals doing surgeries for healthy people in the first place?) 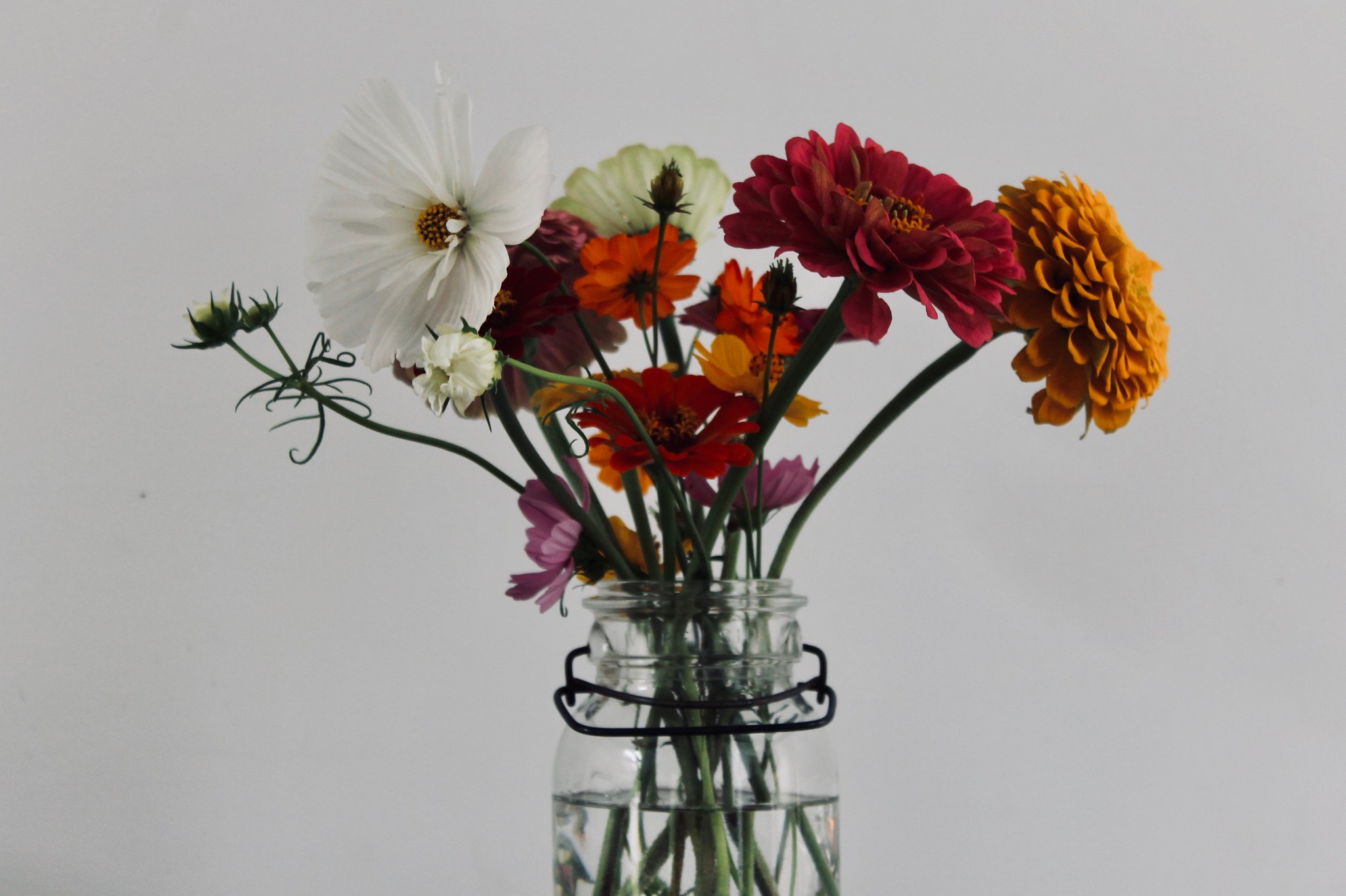 Back at home, the kids had cleaned the house. Our bed was made, a jar of flowers on my husband’s dresser. My mother brought us enough supper to feed us for three meals, and a chocolate coconut cake. 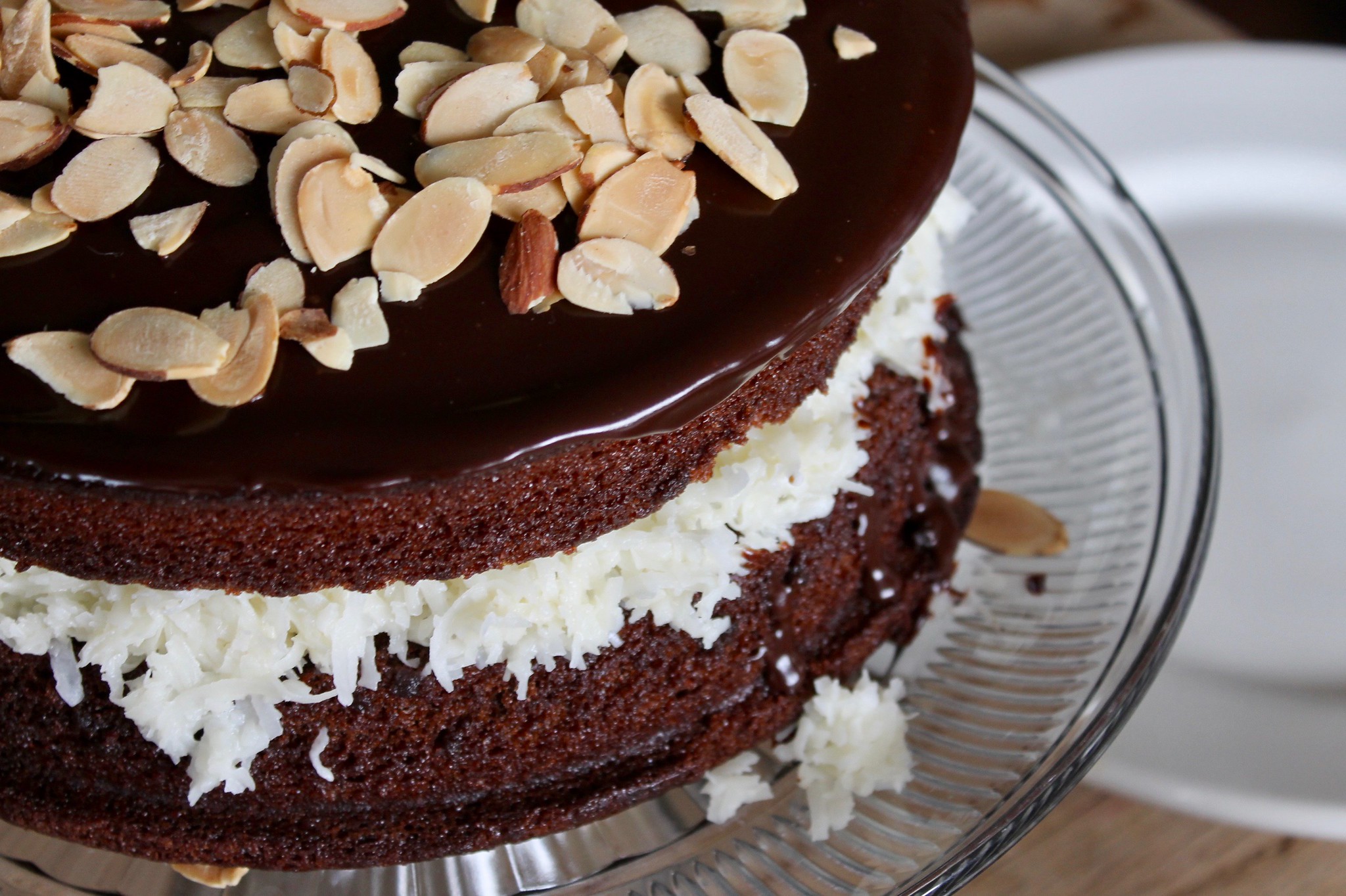 Today my husband is sore, but Ibuprofen and Tylenol are enough to manage the pain. The kids and I did school work and chores. 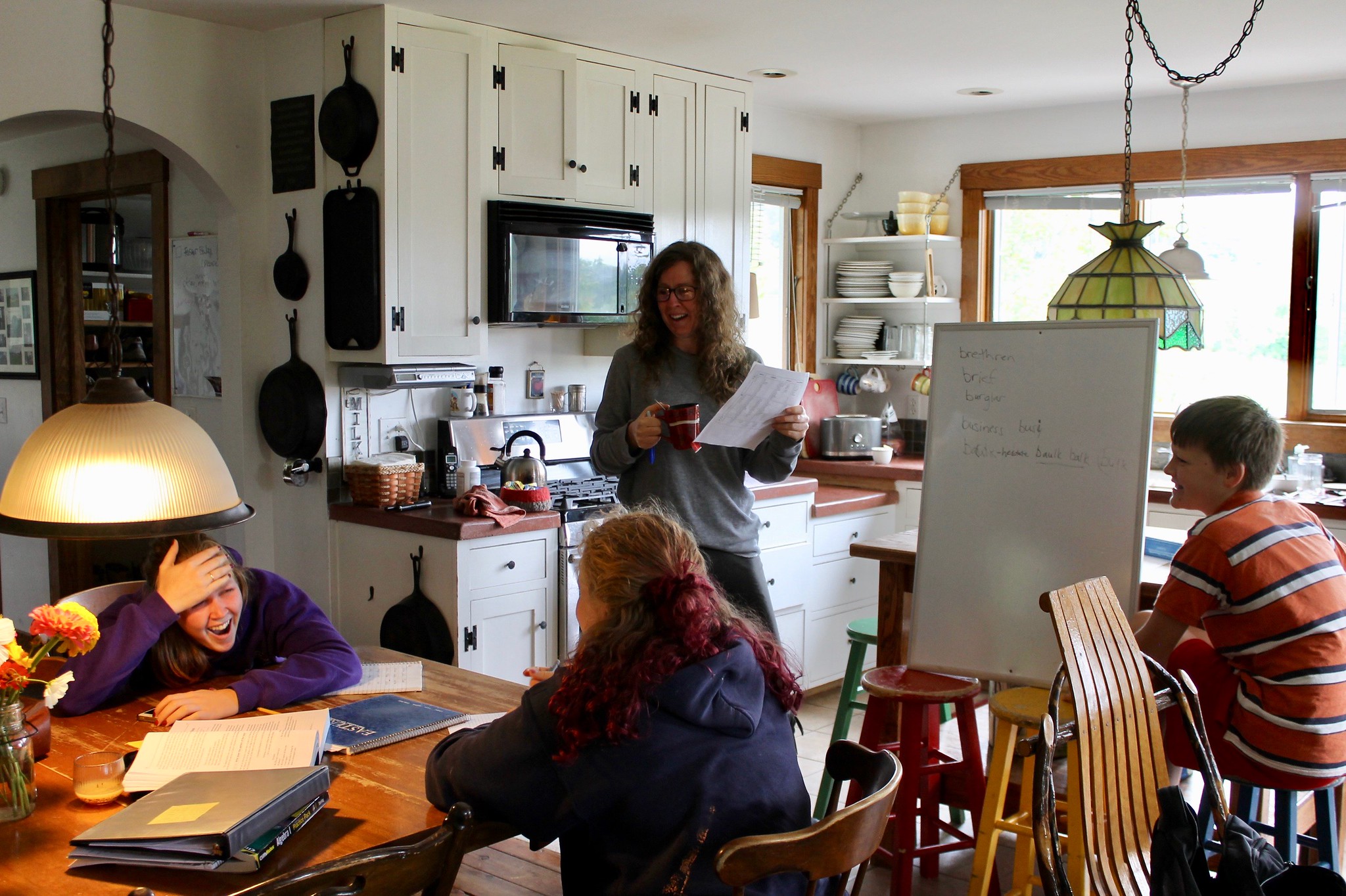 While I wrote upstairs, he monitored the chaos, sort of. All afternoon, he’s lounged on the sofa or recliner, taking catnaps, reading, watching somethingorother on his computer, and helping our younger daughter prepare for her driver’s ed test. 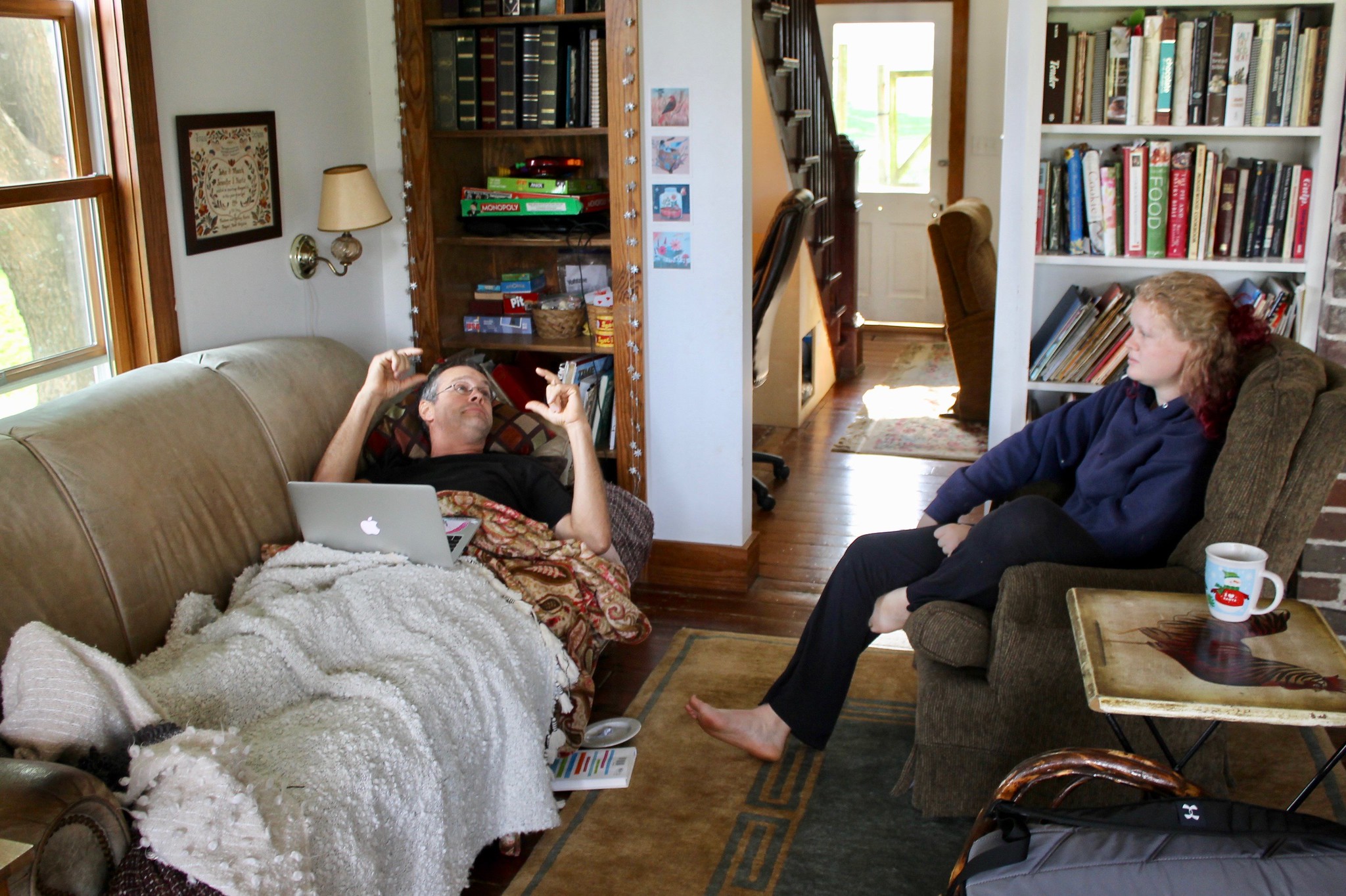 It’s fun having him here, all to ourselves, unable to do work and projects or lift more than ten pounds. 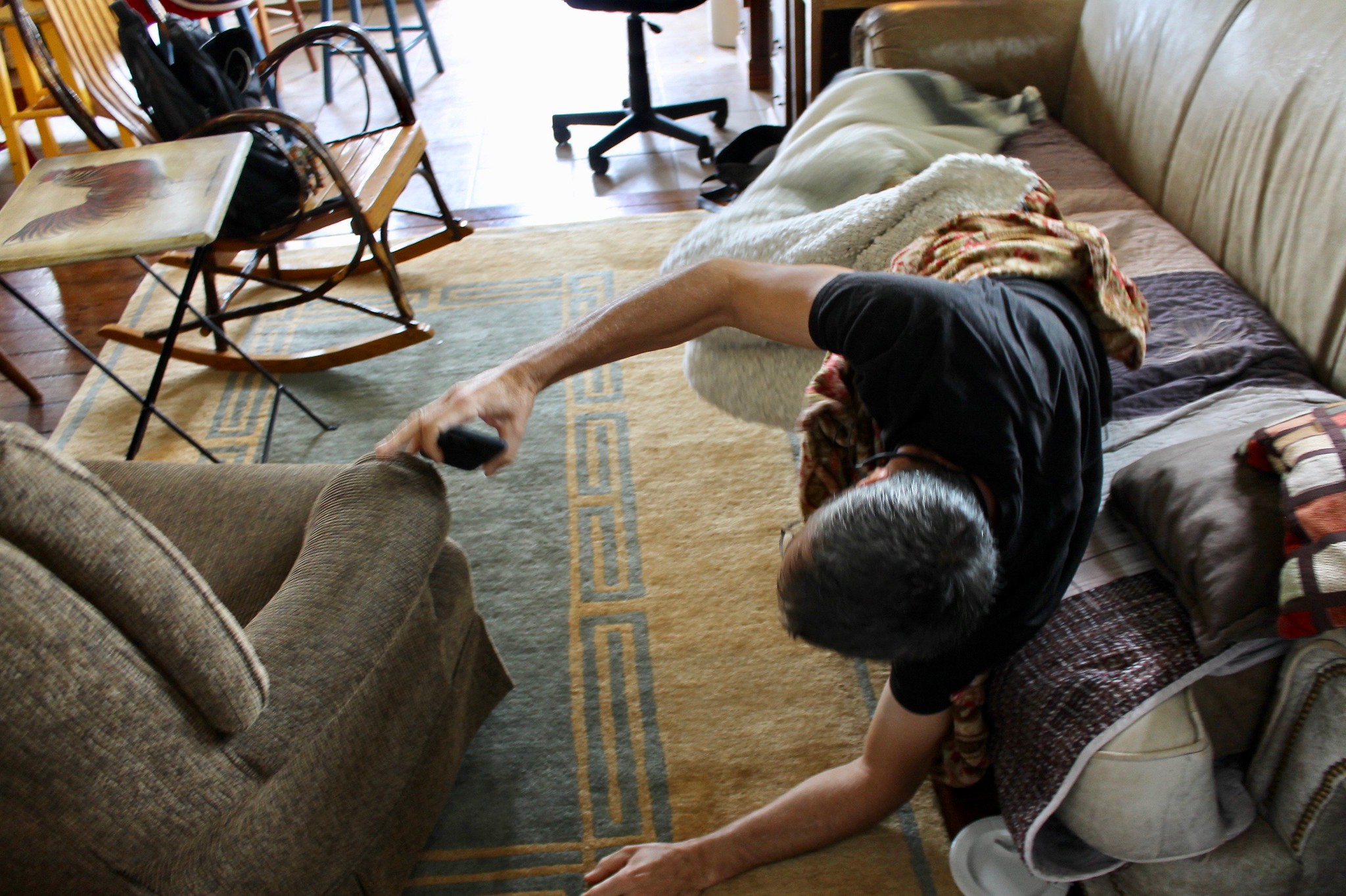