The play is over, I just completed four consecutive mornings of (mostly unproductive) writing, and, on the way home from town today, I picked up Vice from Red Box for a date night movie with my lover man and a bag of poblano chiles (from the store, not Red Box) to stuff with cheese and onions and wrap in warm flour tortillas for tonight’s supper (and for my lunch, because I was too excited to wait that long).

Also, I just ate four chocolates, my younger daughter discovered a dead mouse in the trap upstairs (and screamed bloody murder), and there’s a load of laundry in the machine.

Thrills, my life is.

So this is happening: 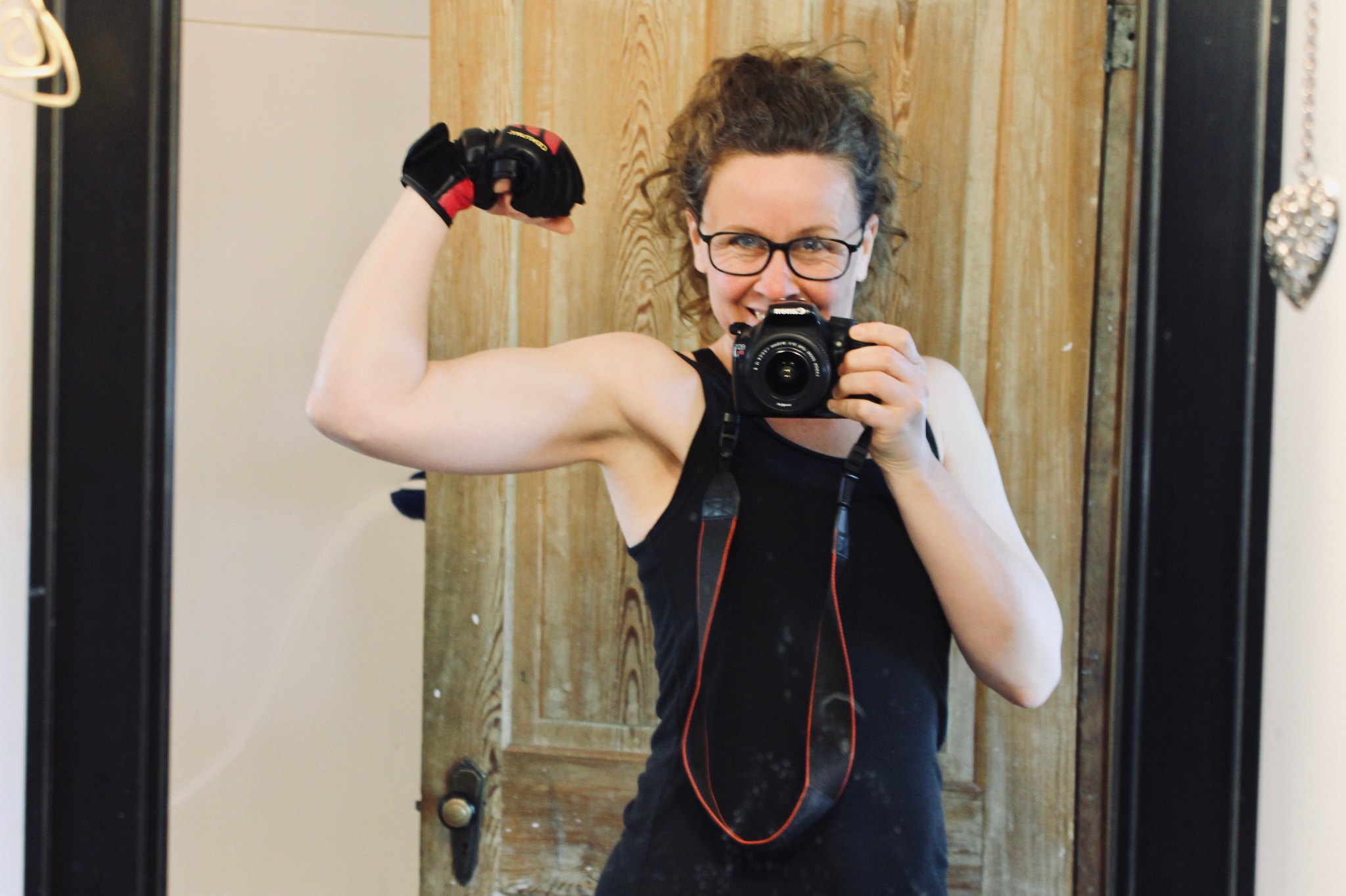 There was a Mother’s Day special — mothers train free for three weeks — so I decided, why not? If my girls can do it, I can, too.

It’s killing me though. Seriously killing me. By the end of each class, I’m flat on my back on the floor, gasping for air, every muscle in my body — arms, butt, thighs, stomach, back — sizzling and burning.

One week down, two to go, heaven help me.

In other news, a small breeze inspired our trampoline to slam itself into a tree and die. 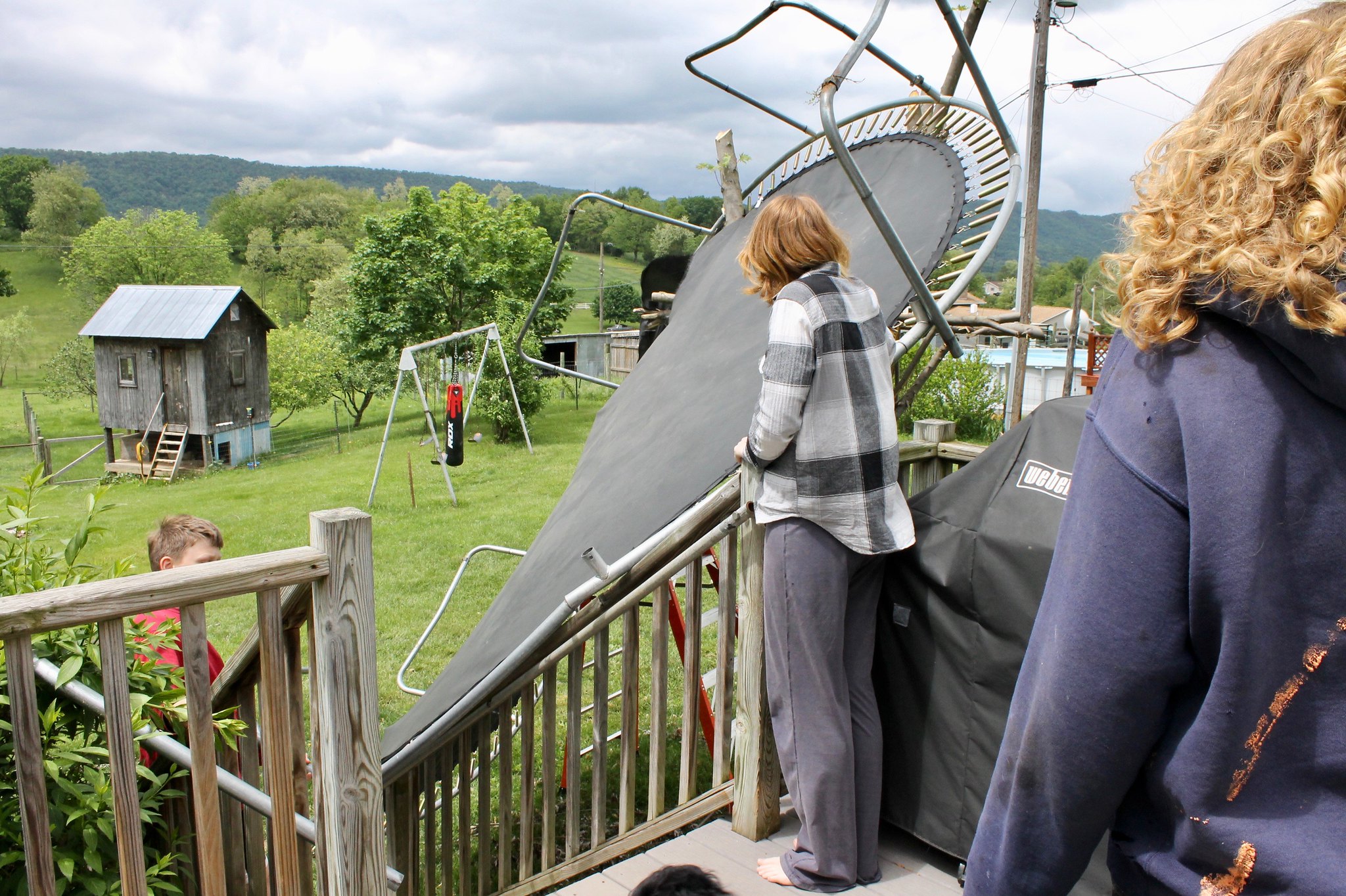 My husband says that’s the tree giving us the middle finger for cutting it down — Take that, Murches!

We’ve gone through so many trampolines, I’ve lost count. Anyone have an old one they want to off-load?

Friends came for supper and the kids set off a whopper of a fireball. 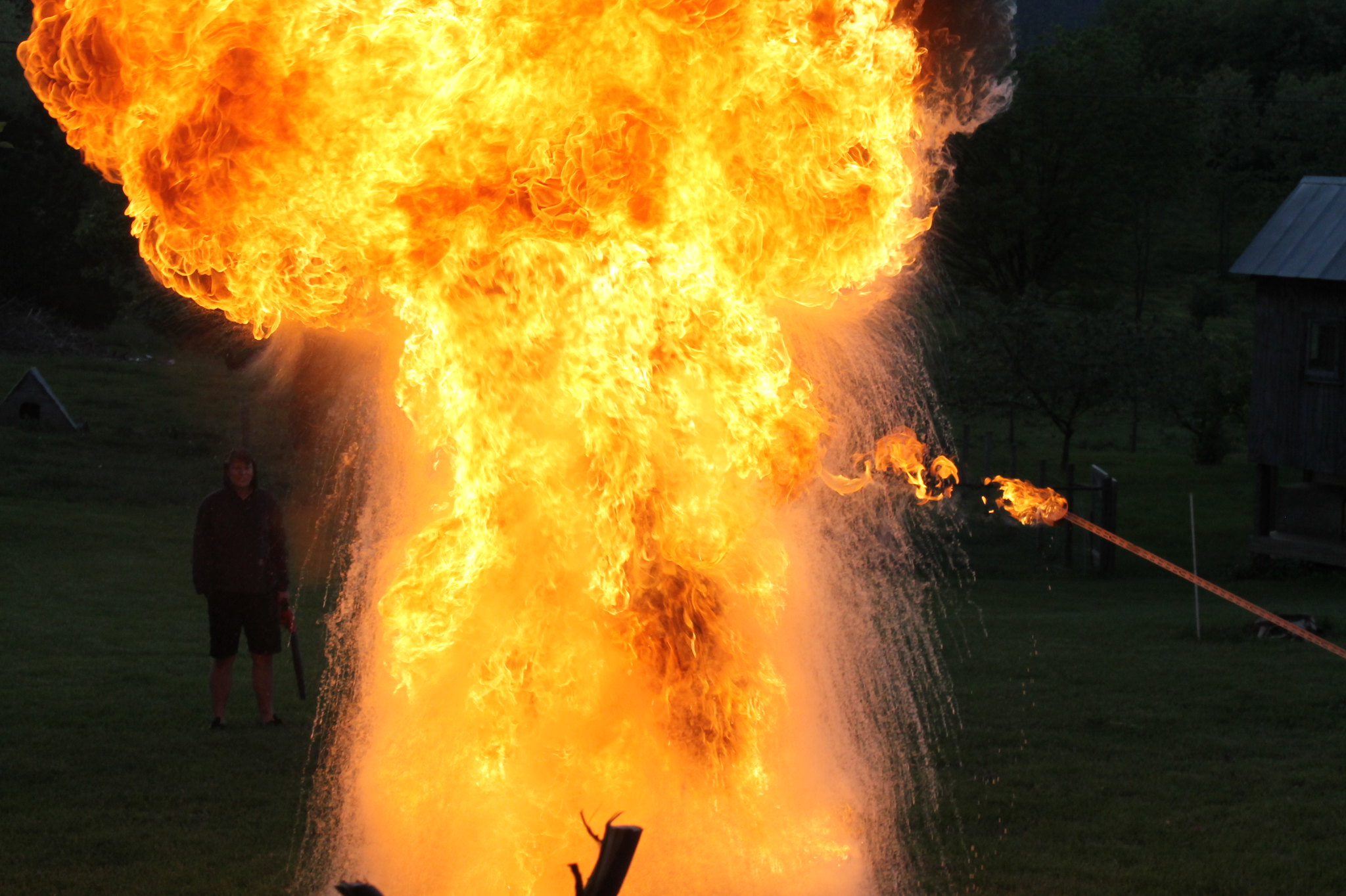 Because we like to go all out for guests.

After two years of being on a waitlist to be a ride-along with AirCare 5 Medevac, my son finally got called up. 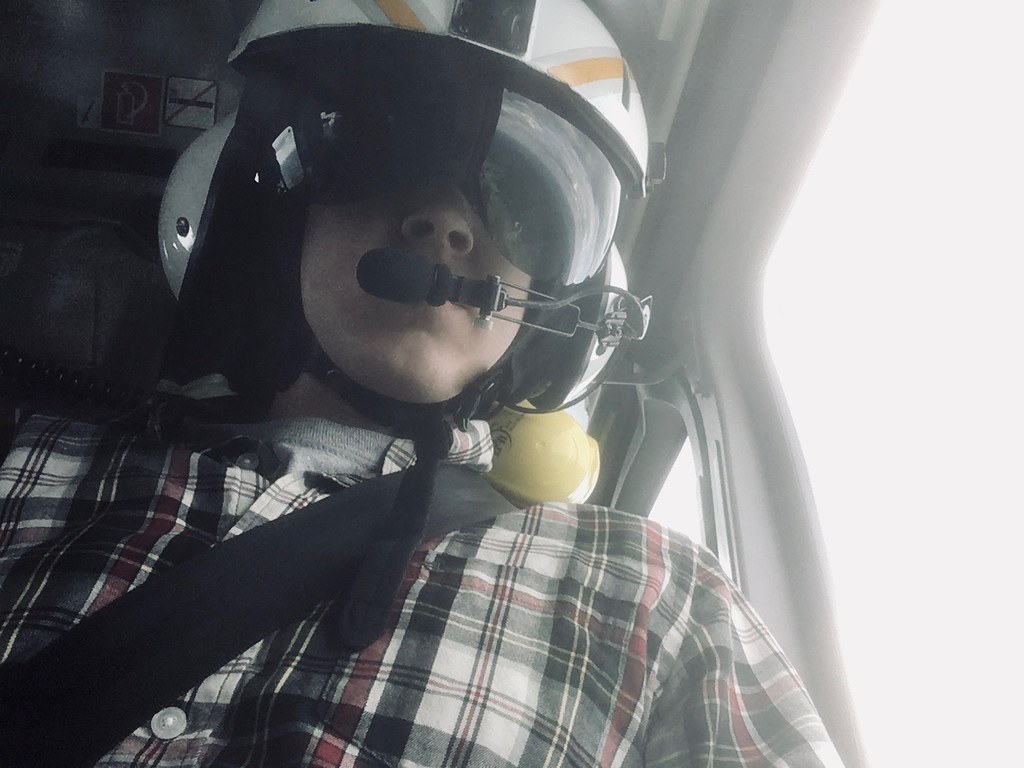 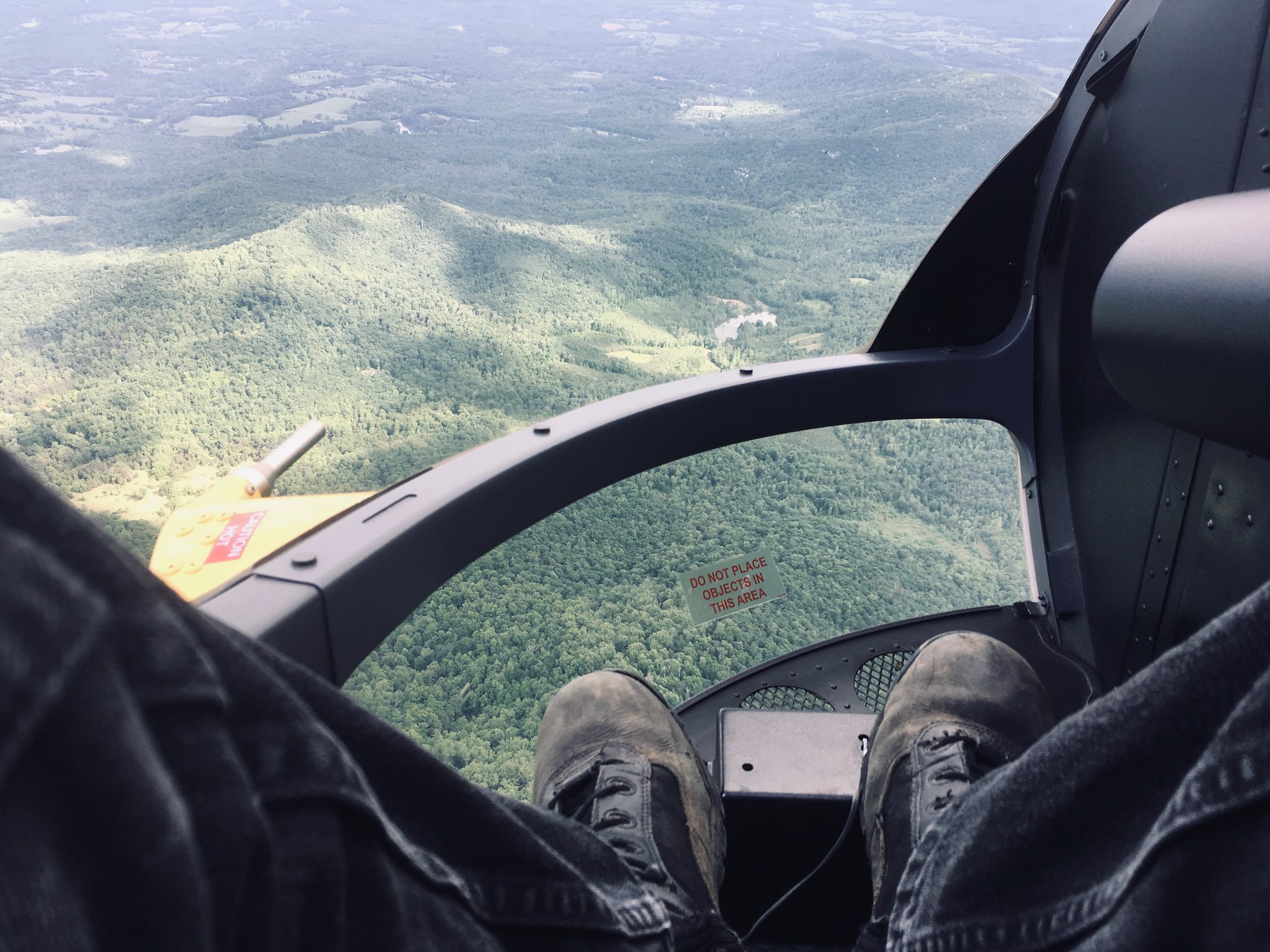 And then, upon delivering one of the stroke victims to the hospital, he got to see the doctor insert some sort of thingy into the guy’s thigh and then watch on the giant screen as it snaked up through the body on its way to the brain to destroy a blood clot.

Yesterday, my older son and daughter took off to go camping in the boonies for several days. 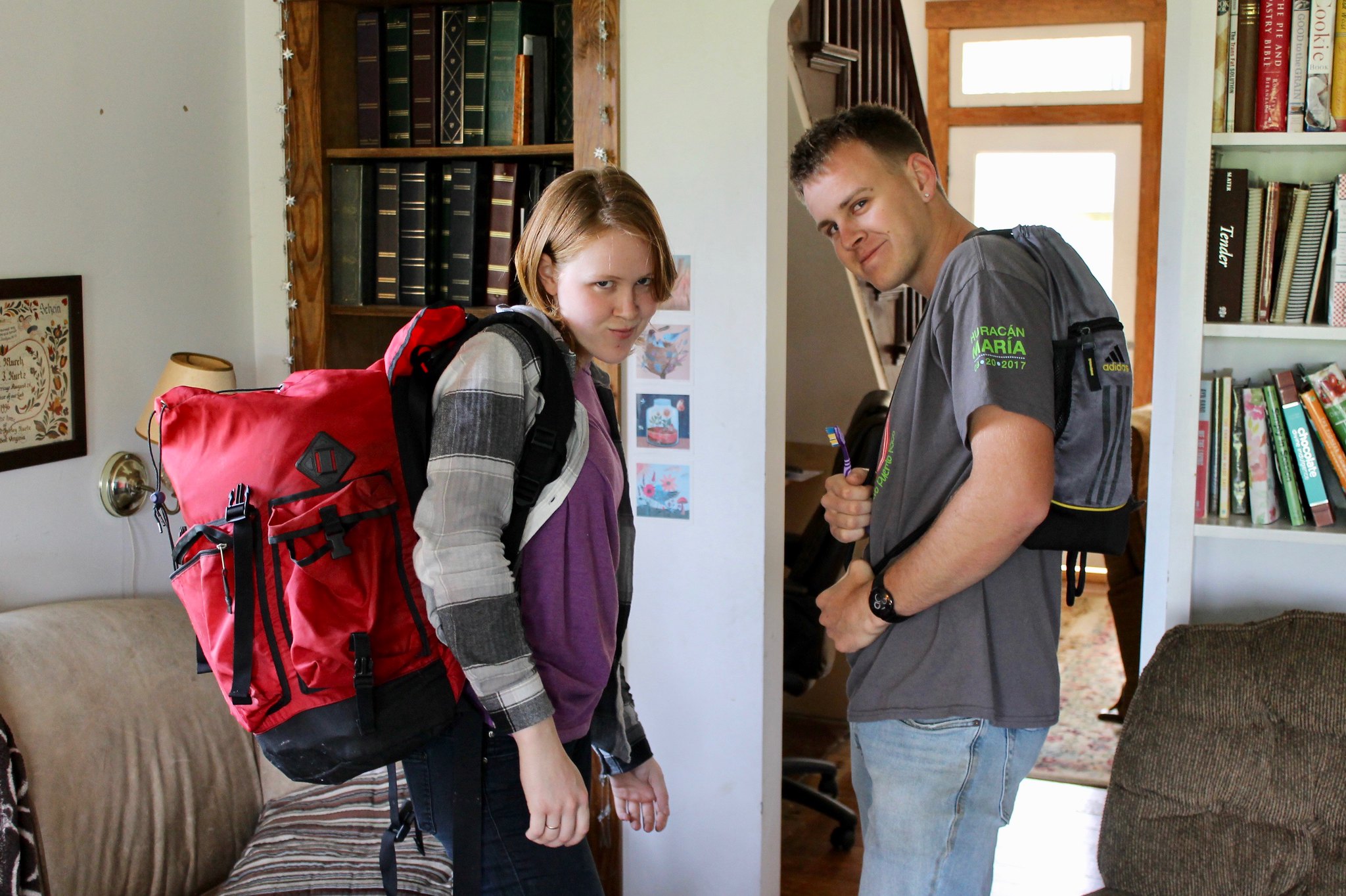 I asked them if they had something to read —or playing cards or something — and they were like, Nah.

“But what will you do the whole time?” I asked, distressed.

“Throw rocks in the water,” my daughter said. 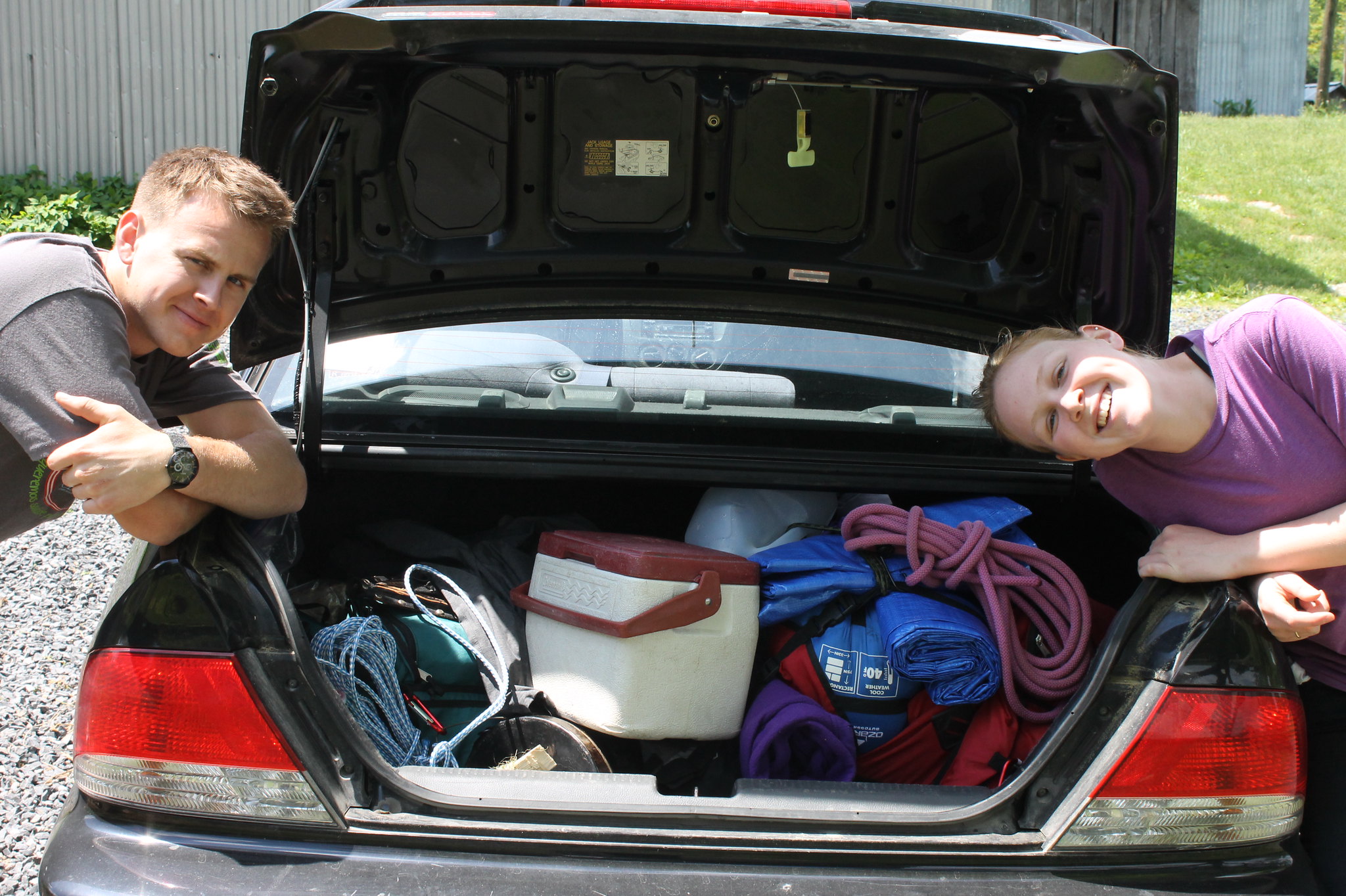 Three other guys are joining them tonight. Also, it’s supposed to rain, and since they are camping in a valley next to a river, I made my son read the first couple pages of Jeannette Walls’ Half Broke Horses in which there is a flash flood. Just, you know, so he knows to climb a tree if he hears the ground start to rumble.