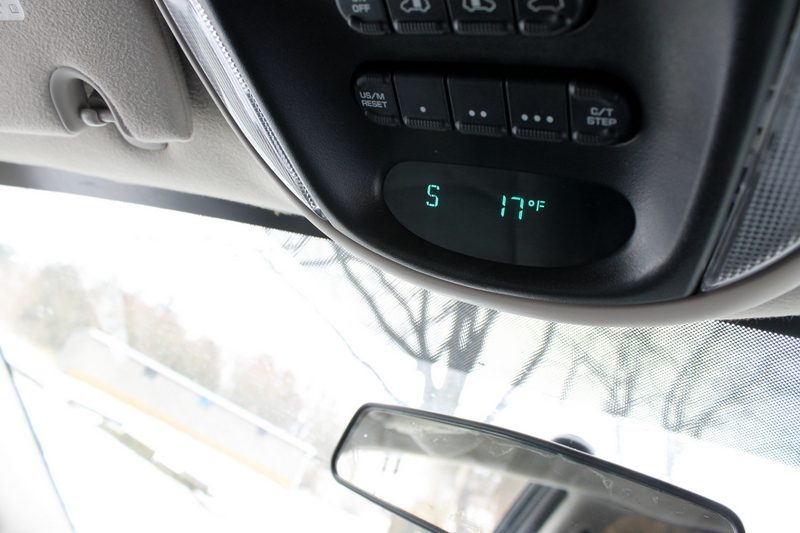 Making chit-chat with one of my friends at church Sunday morning, I inquired as to how she was going to spend the rest of her New Year’s Eve day. “We’re going on a hike,” she said. “Want to co—?”

“NO!” I bellowed, and then added apologetically, “I mean, thank you but no. It’s way too cold.”

But then we kept talking about the hike — other friends were going, it was only two miles in and two miles out, the start time wasn’t until mid-afternoon so I could still have my after-lunch rest time and coffee, etc — and the idea began to grow on me. I was on the brink of cabin fever, after all. The combination of no longer running in the morning (thanks to the bitter cold — 20 degrees? fine; 10 degrees? not so much), more rich food than normal, and a whole string of leisurely, stay-at-home days was beginning to grate on me. Perhaps a hike was just the thing I needed?

By the time we got home from church, I’d decided I wanted to go, but trying to convince my husband — the poor guy spends every day, all day outside in the freezing temps and really, really, really just wants to read books by the fire in his spare time — was no small matter.

But I kept after him, sticking out my lip and mumbling things about my mental health being on the line until he eventually said, Okay, fine. Whatever.

I’ve never found hikes to be all that thrilling, but, it turns out, sub-(celsius)-zero temps rather elevate the experience. Pausing, even briefly to, say, remove the lens cap from the camera or to pee in the snow or to study the tracks of other hikers, and suddenly — Oh no, there’s no feeling in my fingers and toes! 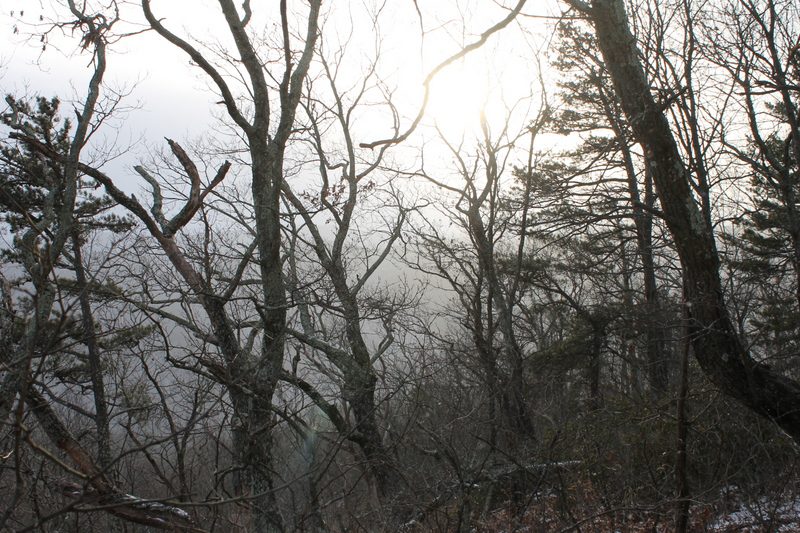 And then I realized that this nice little cardio workout was practically a life-or-death experience. The stakes had been raised: IF I STOPPED MOVING I WOULD DIE.* What fun! 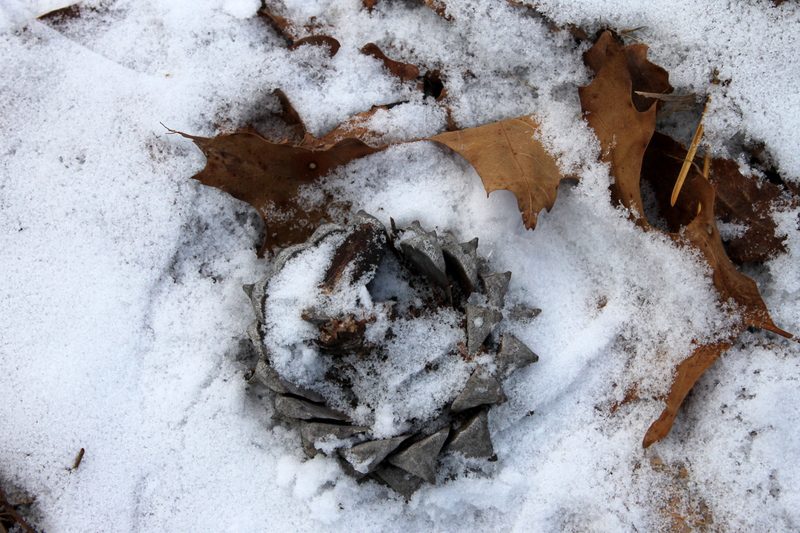 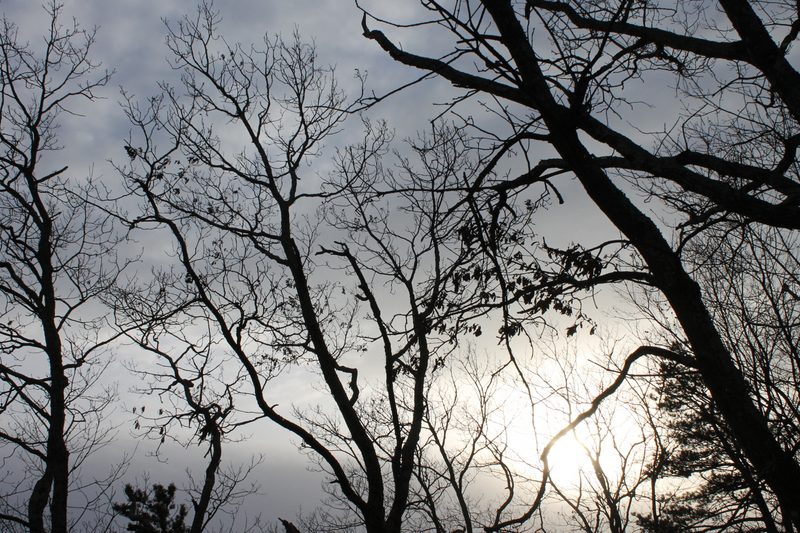 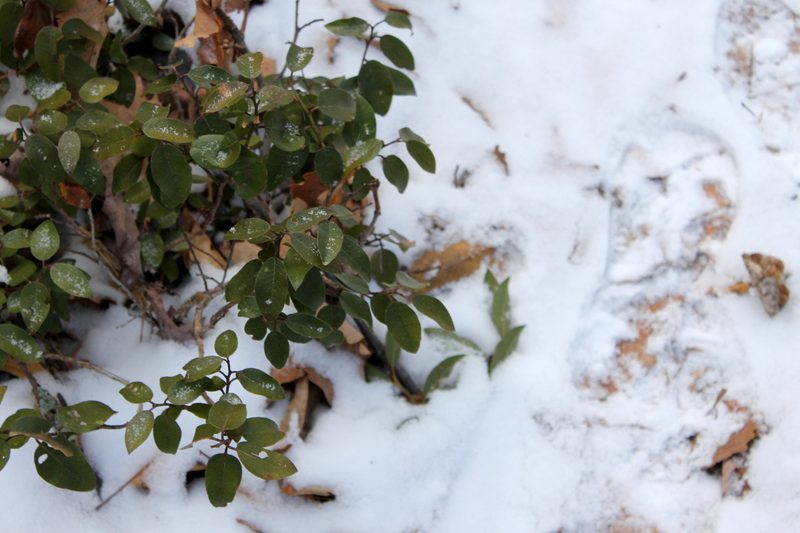 The hike turned simple things, like not getting frostbitten (yay!) and making it back to the van without losing the keys (again, yay!), into real accomplishments. I am successfully surviving death, go me! 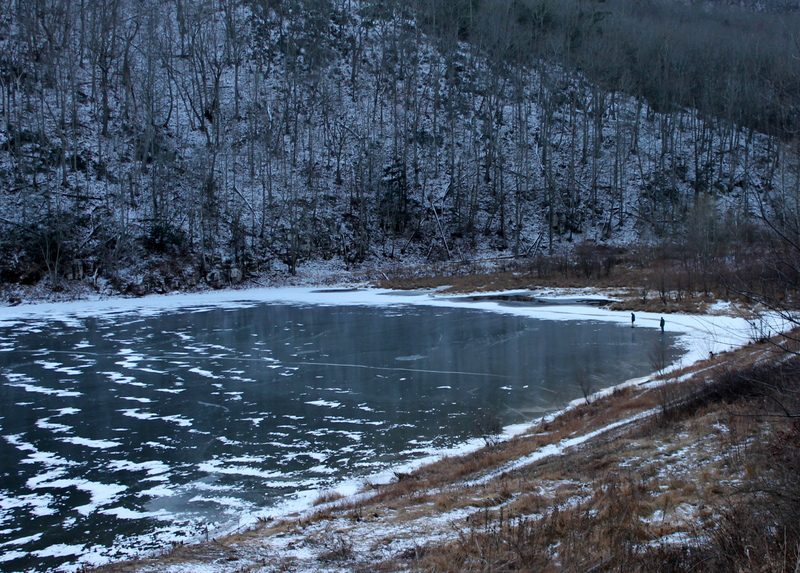 But the best part, by far, came after I was back home when I was standing in front of the blazing fire, my teeth chattering uncontrollably (and this, after a 45-minute van ride), and realized that my cabin fever had disappeared completely. That high-stakes hike had shivered it right out of my body!

*My husband read this and promptly reminded me of the guy in the Everest movie who was left for dead (so he was clearly not moving) and then, hours later, came stumbling into camp.

“It’d take a little more than simply not moving for a few minutes to kill you, Jen,” he said.