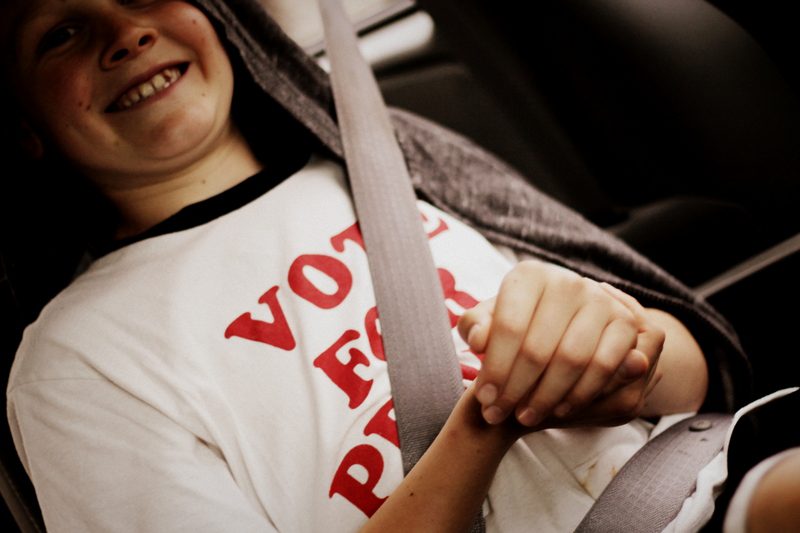 It was a rainy afternoon. All the kids were at a rollerblading party, so I decided to get an early shower and settle in for a cozy evening. But just as I was stepping out the bathroom, we got a phone call. Our younger son had taken a spill, and our older son thought his arm might be broken. And on the one-year anniversary weekend of my older son’s bike wreck, too, you have got to be freaking kidding me.

On the drive in to town, my husband and I discussed the chances that it was actually broken. “It’s probably just a sprain,” my husband said.

When we met up with the kids, I took one look at the arm, noticed it had a slightly wavy appearance, and was like, “Yep, we’re going to the hospital.”

In X-ray, I could see the pictures as they popped up on the computer screen. I stared at the first one for a bit, admiring the clarity and detail, the perfectly intact bones in the hand. And then I noticed that one of the long arm bones had a smooshed spot, like two, jammed-together Oreos (if Oreos were shaped like pretzel rods) with the icing squishing out.

“Yeah,” she said, grinning. “But you know what you’re looking at.” 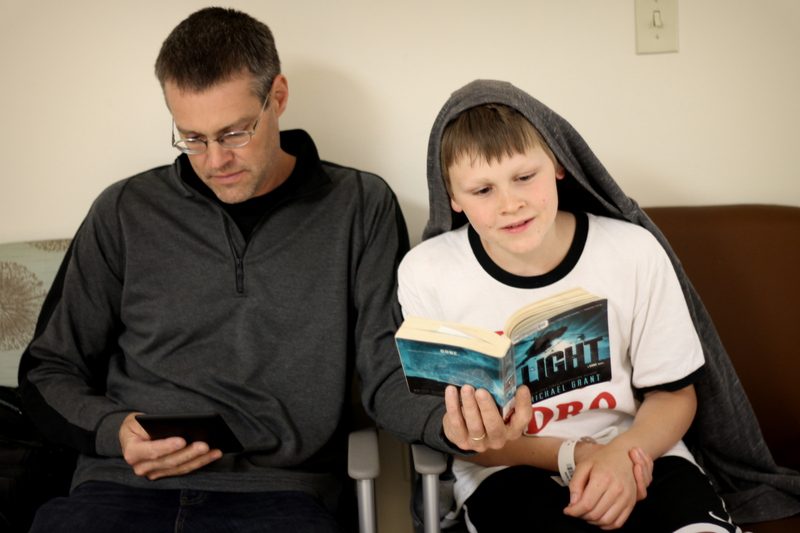 After that a physician’s assistant splinted the arm, fixed us up with Codeine-laced Tylenol (which we only used once), and sent us on our merry way. We’ll get the real cast later this week once the swelling goes down. 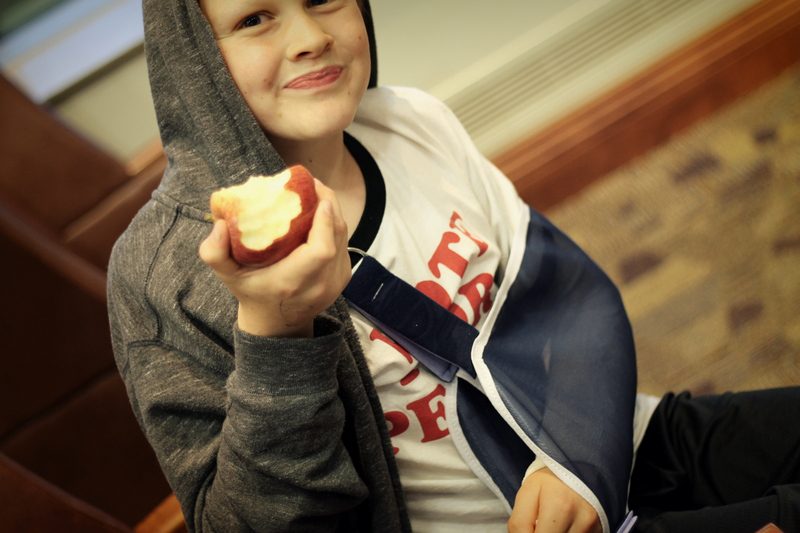 Broken-arm boy has taken everything in stride. I’ve noticed he’s sleeping more than usual, but he’s cheery as can be and absolutely thrilled about getting out of washing dishes for the next few weeks. For all his spastic high-energy, he often reads for hours on end so I don’t think this little blip will bother him too much.

You know, in seventeen years of parenting, this is our first ordinary break. In a way, it kind of feels like a rite of passage. Like I’m finally a real parent or something.