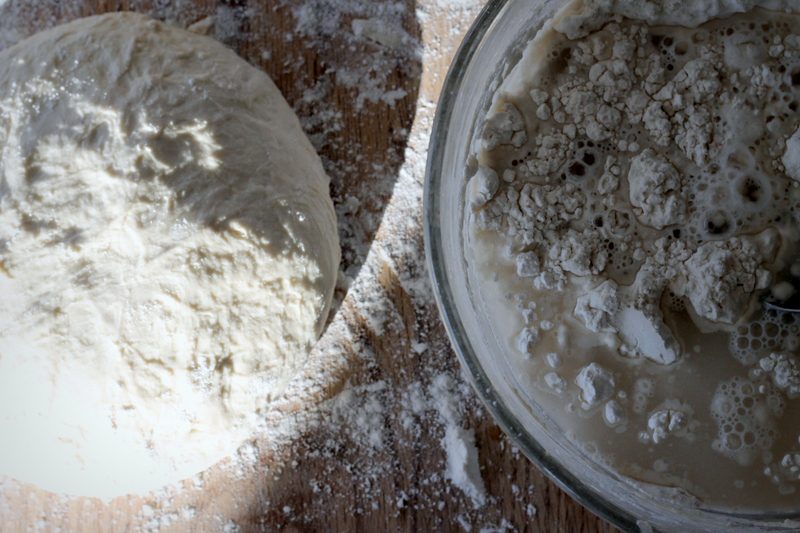 Why does coffee wake me up in the morning and make me sleepy in the afternoon? I just finished drinking a large coffee and can hardly keep my eyes open. What is wrong with me??

Last night I turned on our local NPR station just in time to hear a debate by Intelligence Squared. The topic: Give Trump A Chance. I was immediately mesmerized. This morning I told the two older kids to each pick a side and write about it. They read their opinions out loud to each other, and then I pulled up the debate on the internet so they could watch it.

One of my biggest pet peeves: how in some public restroom stalls, the toilet is off-center and closer to the toilet paper dispenser. Talk about precarious and awkward. I don’t get it.

For the last few days, I’ve felt sluggish. Cold—so cold—and sleepy and unmotivated. I do things, like make bread and explain the difference between multiples and factors and go running, but underneath it all is a heavy downward tug. If I were single and childless, these would be the days I’d curl up in my room and sleep/read/watch Netflix/drink wine (she says, wistfully).

Here’s a riddle that my younger son has been asking everyone: What is tall when it’s young and short when it’s old and glows for its entire life?

I’ve been on a bread kick, more specifically, a baked-in-a-pot artisan bread kick. Every day I mix up another batch, not bothering to wash the bowl even (see above photo). The fresh loaves are positively intoxicating and addicting, and they often vanish in mere minutes. Just think of the bread-making potential I’d have with two Dutch ovens!

Last Sunday, in a lull in conversation during an informal gathering of Sunday school delinquents, one of the women posed a question: What is a question you have that you don’t know the answer to?

Questions ranged from what is the balance between productivity and non-productivity (mine), to why a particular restaurant location has such a high turnover rate, to why a parent refuses to explain the existence of his ancient and mysterious scar.

Question-asking—thoughtful question-asking—is such an art. And it’s a neat way to view the world, too. Kind of throws everything upside down.