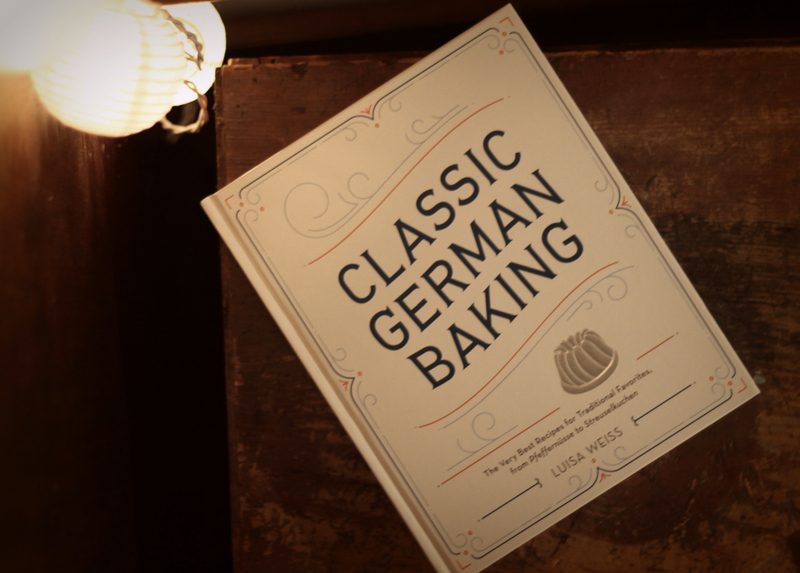 This post was written over the last few days, a compilation of my jots and tiddles.

“I am feeling current moods of frustration right now.”

I opened up my October word document to write a post and this was the last line I had written. At first I didn’t know what I was looking at, but then I remembered: my son said it. He was going on a rant—something about his shirts going missing—and it made me laugh so I quick typed it down.

To be clear, I am not feeling current moods of frustration right now. I’m not sure what I’m feeling. Kind of blah, maybe. But good, too. Good blah? I spent the morning writing, and it actually felt productive which was an unusual occurrence. And a few hours before that, my husband and I went running, so at least the day got off to a good start.

About that run. It happened in the dark, with the wind whipping at the trees and sending the dry leaves scuttling and making us skittery. Once we heard a low growl and a quick flick of the flashlight revealed an untied dog, slowly rising. It stayed put, but we both picked up the pace. And then, a half mile later, there was the loud sound of flapping wings right by my husband’s ankle and a bird shot out of the ditch. My husband leaped straight up, his feet pedaling the air as though he were trying to climb to heaven. I gasp-laughed for a quarter mile.

I just finished reading Lab Girl (so beautifully written, though I admit I skimmed some of the science-y sections) and now I need a book. Suggestions?

I’m craving cake. Actually, I’m craving baking. You know, the kind of afternoon where the hours stretch like a leisurely yawn and there is nothing on the agenda but sugar, butter, and the eating of delicious things.

It’s because of Luisa that I’m feeling this way, I think. (Well, because of Luisa and because I don’t have any good desserts on hand right now.) I just finished reading her interview with the German woman who helped her recipe test for her latest cookbook and it totally put me in the mood to bake so I, naturally (but uncharacteristically), ordered the book on the spot.

And my name is in it!

Since I only tested one recipe, I assumed I wasn’t a real tester, like real testers had to do a certain number of recipes to qualify. That Luisa had the integrity to include my name, even though my role was eensy-weensy, proved she really does pay attention to detail, making me trust her and her recipes all the more.

Now I’m reading recipes in snatched moments, dreaming of wood fires and yeasted cakes and caramelized sugar. Gearing up, in other words. I’ve already warned the family that we’re eating only German pastries for the next couple months. 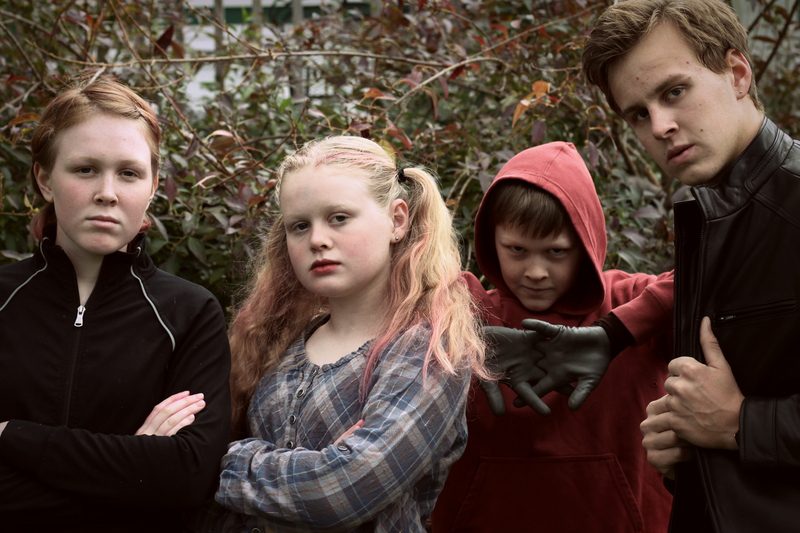 They’re cool with it.

The other day my daughter was asking my son if the previous night’s show was any good.

“Did you have a clap-ation?” she asked.

We looked at her blankly, and then it hit me. Clap-ation, it’s the new standing ovation!

As I’ve said before, I am head over heels with my rice cooker. Every time I think about it, I get all tingly. Giddy, practically. Mid-afternoon rolls around, and I’m like, Is it time to cook some rice yet? 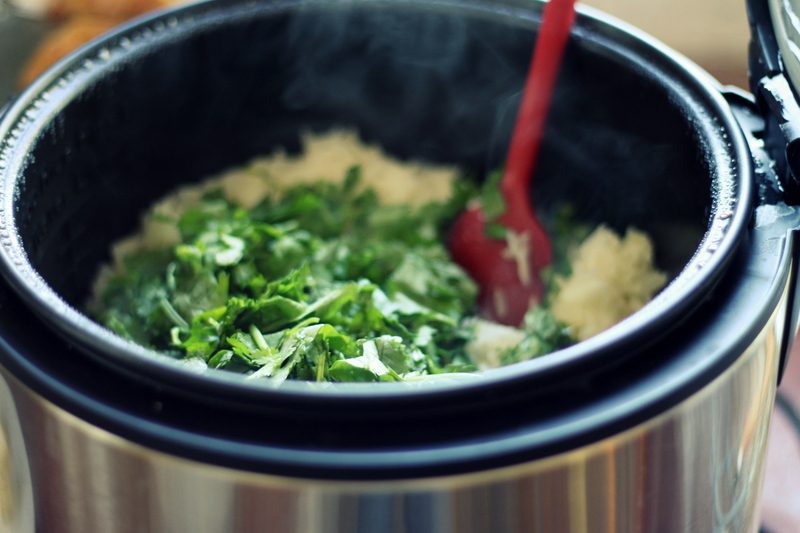 I’ve developed a thing for cilantro lime rice. I discovered the recipe on the Simply Recipes blog and have made it several times. Everyone loves it. It’s so good, it stands alone, but it’s also fab with anything Mexican-y or Thai. Or just with another wedge of lime and an avocado. 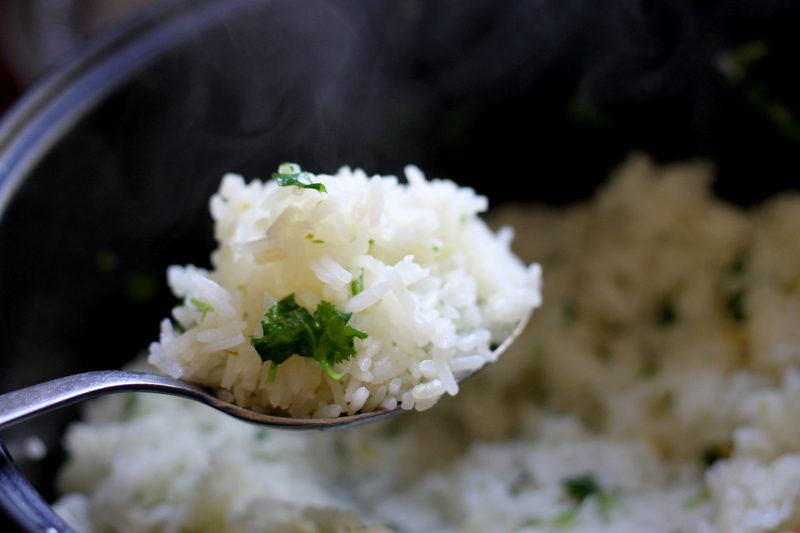 The lime juice is supposed to be added after the rice is cooked, but the first time I messed up and added the lime juice before cooking. The rice was lovely. The next time, I added half before and half after and didn’t think it was any better. Or much different, for that matter. My conclusion: add the lime juice whenever you want. It’ll be fine.

If you chop the cilantro fine, it looks prettier, I think. (Though I’m always guilty of a sloppy, rough-chop.). Also, a single recipe doesn’t make nearly enough. Double it.

Saute the rice in the oil for 5 minutes or until the rice starts to brown. Add the garlic and cook for another minute. Add the water, salt, and zest. At this point, you can cook the rice on the stove-top as you would for plain rice, or you can transfer the whole mess to your rice cooker, clap on the lid, and press the “on” button (squee!).

When the rice is done, fluff with a fork and gently fold in the lime juice and cilantro. Serve and swoon.