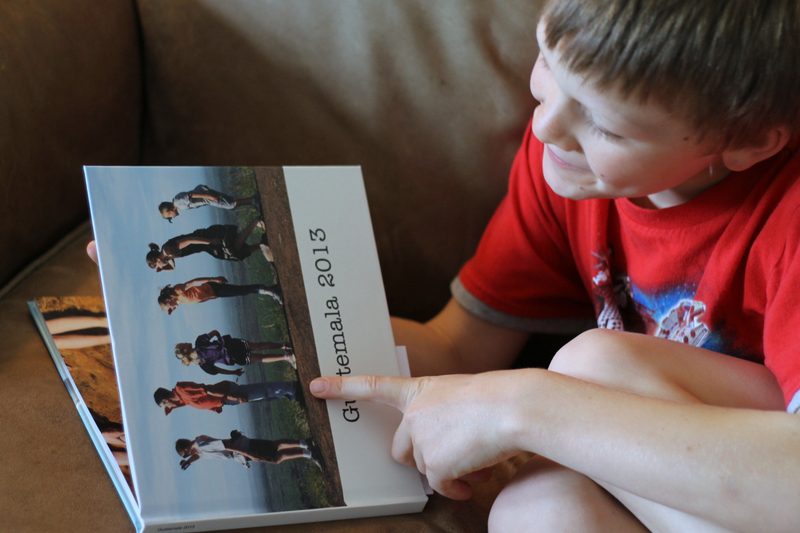 Nearly two years after returning from Guatemala, I finally made a book from some of the pictures. I used to—years ago—make photo albums, but that felt overwhelming. Then I saw Amanda’s post on personalized photo books, and a seed was planted.

I’ve known that these books are A Thing, but I never gave them any serious consideration. I was afraid the process would be cumbersome, the pictures would look stupid in print, no one in the family would appreciate the book, and it’d end up being a colossal waste of money. But then I realized that I’d never know if it would work or not if I didn’t ever give it a try. So I took the plunge.

It took me a while to ready the book, and I never did quite figured out how to maneuver my way through the options. Thanks to my ineptitude, it was probably harder than it needed to be. Also, I got a little stressed out over all the printing options, the hundreds of pictures to choose from, and trying to organize my photos into chronological order. So I reined in my perfectionist tendencies and focused on trying to imagine what the children would like and then selecting photos that would jog their memories. The best I could, I lumped photos into categories—food, work, people, school—but I eventually quit trying to keep everything in order. Case in point: the photo on the front cover was taken in Nicaragua. Whatever.

A couple days after I submitted the book for printing, I had the sickening realization that all the photos I used had been taken from my export folders, and all the photos in my export photos had been downsized. The quality was going to be terrible! But it was too late. There was nothing I could do. The worst that could happen was the book would arrive and go straight into the trash and I would’ve wasted fifty dollars. Oh well.

And then the book arrived and it wasn’t all that bad. In fact, it was kind of neat!

Sure, the photos weren’t crystal clear and I hadn’t sized some of them to fit the page as neatly as I could have. In retrospect, I could have done without some of the photos and used more of others, especially of the children doing their thing. But it was my first book. It wouldn’t be fair to expect it to be perfect. 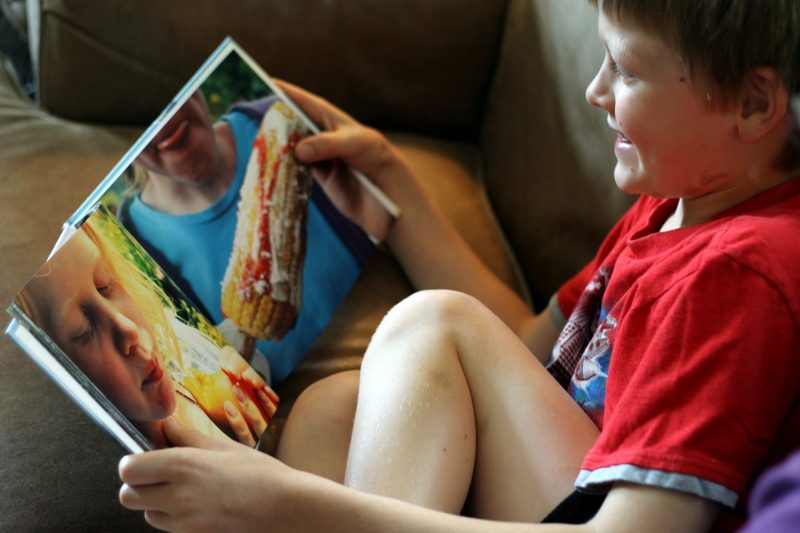 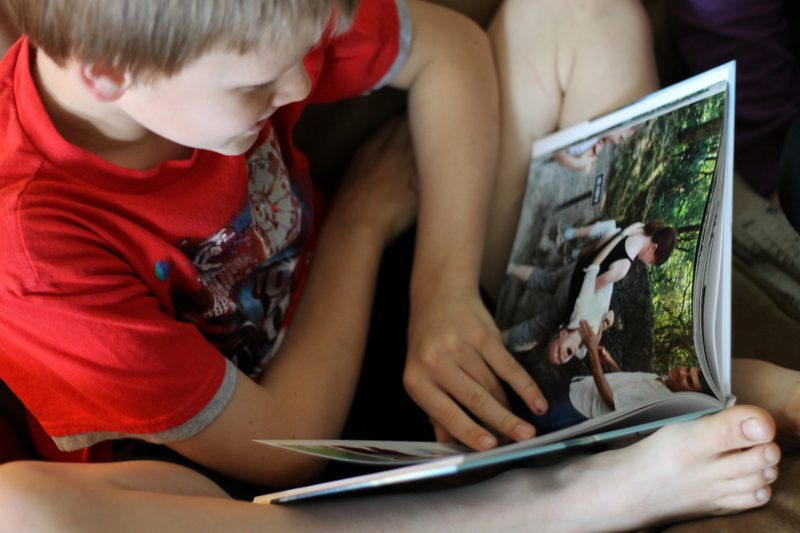 As for the rest of the family, they were all quite taken with the book. The children fought over who had dibs on taking it to church to show off to friends. My daughter took it to work to show her boss. My husband keeps picking it up, turning the pages, and sighing wistfully. 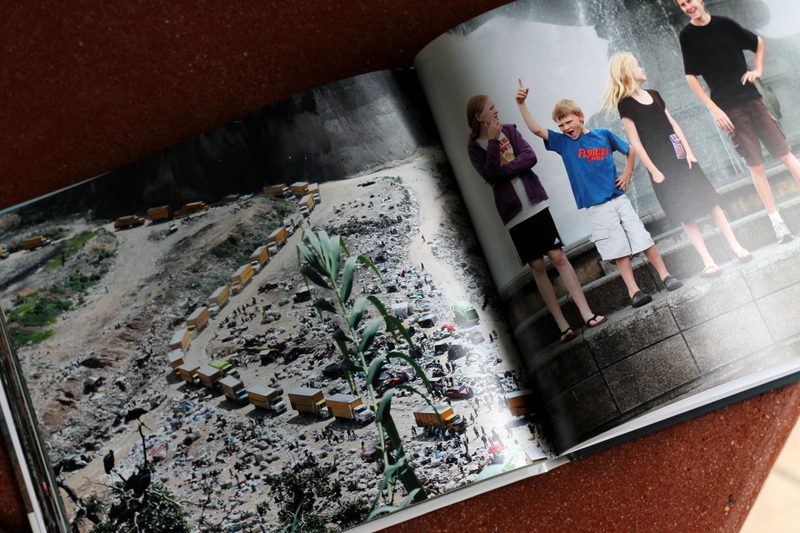 When my mom came to visit, the children crowded around, all talking at once. As she slowly paged through the book, stories and memories poured from the children. It was like a spigot had been turned on full force. And then it dawned on me that while I had done a lot of processing and sharing through the blog, my children had never gotten the chance to show-and-tell their stories. Their excitement was gratifying, but it also broke my heart a little. I wish I had provided them with a way to process the experience a whole lot earlier than this. 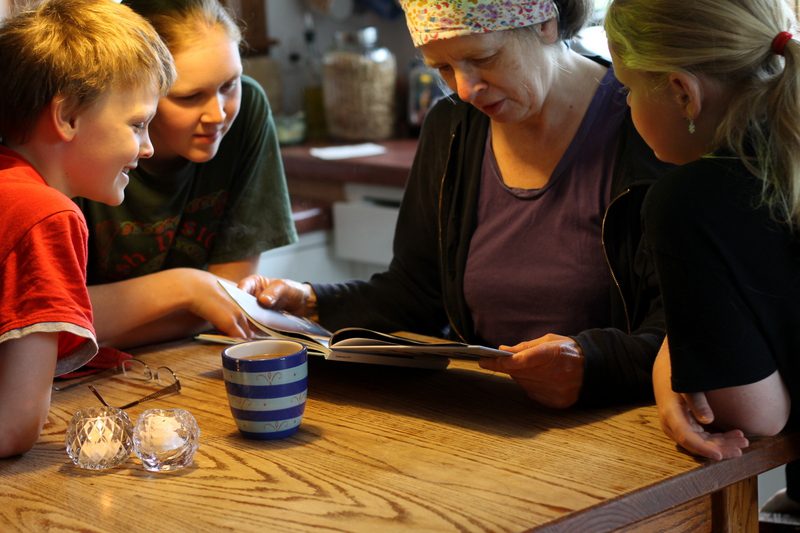 But oh well. My imperfect book is here now, and we love it to bits. That’s good enough for me.