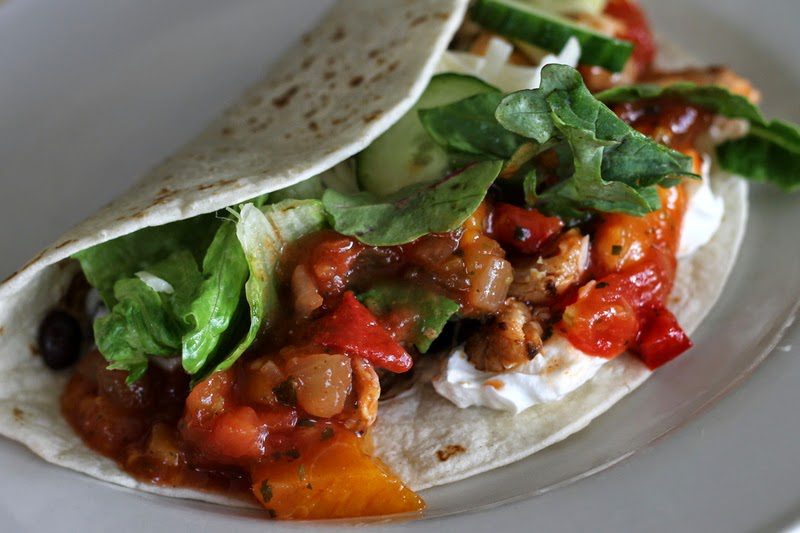 It’s been more than a year since I signed up for a Costco membership. Back then, even though I was head over heels for the place, I had worries, too. Would the savings counter the cost of the membership? Would we waste food? Would we end up spending more money? Would our diet change?

Thirteen months later, I can safely say that I am deeply in love with the place. In fact, so great is my adoration and commitment that I almost feel guilty. Like I’m loving too much, too hard, too fast! Like I should be ashamed for frequenting a big box store! Like the ease with with I buy tasty and delicious food is something to hang my head about!

Do these guilt twinges mean that I’m doing something wrong? Or am I confusing “guilt” with feeling awkward about the intensity of my devotion? Who knows. Whatever. I like Costco and it meets our needs most gloriously.

Now, for those questions of yore.

Do the savings counter the cost of the membership?
Yes. We have an executive membership, and after nine months (I guess they do the calculations every January?), we got a check for 135 dollars. I put 110 dollars towards the next year’s membership and the extra 25 dollars in my “food savings” envelope (for parties, extra hosting, purchasing summertime produce in bulk, etc). We do not use their credit card, but my understanding is that doing so boosts the savings considerably.

Do we waste food?
Once in a while, yes. I have trouble using up the fresh spinach before it turns slimy. Same with some of the lettuces. Once I bought a pack of bell peppers and they molded within several days. I called the store and they said I should just ask for my money back the next time I came in—no need to haul in the rotten proof. Three cheers for great customer service! But aside from those examples, we haven’t had any trouble.

Do we spend more money?
I don’t have hard data, but I don’t think so. We definitely spend the vast majority of our food budget—and a good portion of household and clothing—at Costco, but we’re not dishing out more money than we were before. In fact, it feels like I often have money left over at the end of each month.

Has our diet changed?
Yes, to some extent. There’s not as much variety with some things—I buy the same snack foods, cereals, and apples—and we eat a lot of the same dishes for a longer period of time. For example, when I made tuna salad from the giant can of tuna, we ate sandwiches, wraps, and tuna melts for a week. Other times, we’ll eat a chicken-based diet for a few days, or lots of yogurt, or a rash of giant salads. Our diet was cyclical before, but now, because the quantities of food are greater, the cycles last longer. Which I like! Also, I’m not experimenting with new purchases as much—no little bottles of unusual dressings, small bags of legumes, or specialty baking chocolates—because the quantity is prohibitive. (I pick those things up at the regular grocery store when I need them.)

As for what I buy:
I stock things I didn’t stock before: those addicting potato chips, dried cranberries, raw almonds, sharp cheddar, apples, and hot dogs.
With some regularity I purchase Greek yogurt, bagels, wine, bananas, lettuce, sweet bell peppers, and a sack of some sort of chocolate.
I splurge on the occasional ready-made product, like the mango salsa, guacamole, pollo asado, tzatziki sauce, chicken nuggets, or spinach ravioli.

It feels like we are eating more gourmet food—and sometimes less from-scratch—but without the financial cost.

I can be hard on myself about those premade foods. I’m a huge advocate for from-scratch cooking. Anything less and I feel like I’m cheating. But I have to keep in mind that we pretty much never eat out. Maybe having a few premade foods on hand is our version of restaurant dining? Having standards and cutting myself some slack is such a balancing act. I rarely get it right.

This same time, years previous: the quotidian (5.20.13), up at the property, caramel cake, and fowl-ness.