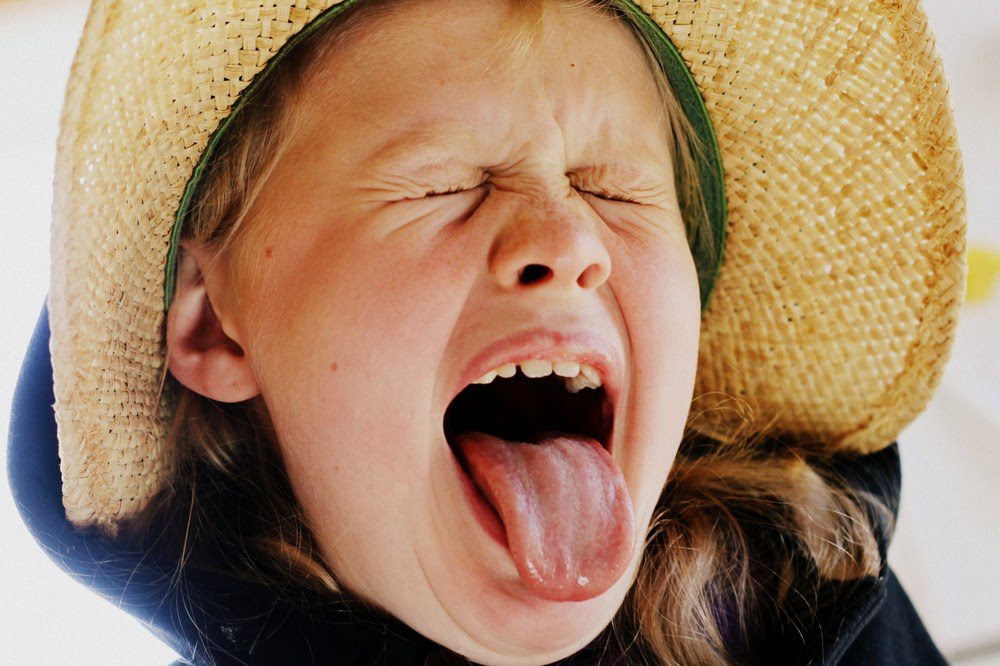 Ever since the end of last year’s choir season, my daughter has stated, in no uncertain terms, that this year she did not want to be in choir.

At first I thought she was just worn out from the previous semester. The choir is rigorous. There are weekly two-hour rehearsals followed by daily homework. Expectations are high. But I figured that after she had some time to recuperate, she’d be on board again. So I made the executive decision that choir was a requirement. For one more year we’d stick it out. My reasons, I felt, were good:

*she loves music and she loves to sing
*she’d only been in choir for one semester and needed to give it a fair shot
*choir involvement would broaden her musical repertoire beyond pop music (ew)
*she’s extroverted and choir would provide a social outlet
*she would gain poise and confidence
*as well as learning about music, she’d improve her math and reading

But weeks passed and she remained adamantly opposed. As the first rehearsal approached, she became increasingly oppositional. This is the polite way of saying “she conducted some major hissy fits lasting upwards of two hours.” Surely, I told myself, Once she goes to the first few rehearsals, she’ll make friends, realize the beauty of making music, and be fully on board, right? RIGHT??

This did not happen. She made friends, yes. She even had fun while she was there (or so reported my spies), but she remained firm: she hated choir and didn’t want anything to do with it.

Here she is eating a lemon, not tantruming about choir.
But the similarities between her reactions to both lemons and choir are striking.

What in the world were we to do? We had paid the steep, and non-refundable, fees. I hate quitting; I didn’t want her to think that a wishy-washy approach to commitment was acceptable. Besides, I knew choir was good for her. I knew she was capable of doing the work. I knew she would like it if she stopped being so crazy stubborn.

And then one evening as I ranted to my husband about our impossible child extraordinaire—she’s lazy! she’s irrational! she’s directionless!—I began to see the situation from a different perspective.

My daughter had been honest with me from the very beginning: never had she said she wanted to be in choir this year. Sure, I require my children to do lots of things that they don’t want to do, but I never require them to do out-of-the-home activities unless that’s their wish. So why was I pushing my daughter?

And then it hit me: I had unvoiced motivations for forcing my daughter into choir. I feel inferior about my musical ability. I didn’t have the opportunity to sing in a good choir when I was a child. I want my child to have what I didn’t.

Oh good grief. I WAS TRYING TO LIVE MY LIFE THROUGH MY CHILD. (This was the first mistake. The second was that I picked the most non-compliant child of the litter.) This is the classic parenting fail—the one that is so blatantly wrong, wrong, wrong, and the one that I scoff at other parents for—and here I was committing it with aplomb. The realization stopped me cold.

Actually, no. It kept me up till midnight. I felt so rottenly horrible that I couldn’t even sleep.

I don’t normally feel bad about my parenting mistakes. It’s not that I don’t make mistakes or that I don’t care. It’s just that I’m not a guilt-ridden, have-to-do-everything-perfectly parent. I’m kind of a hardass. But this. This wasn’t your run-of-the-mill too-tough punishment or forgetting that tooth under the pillow for three days in a row. This was different. I wasn’t listening. I was making my child be someone she didn’t want to be. I was causing my sweet child (who was acting anything but sweet) undue pain.

The very next day I told my daughter that she could drop choir if she wanted. I was clear about the reasons: she had been honest with me but I hadn’t respected her preferences which was a mistake and I was sorry.

I kinda hoped that once presented with an option, she’d decide she loved choir after all. No luck there. She was over-the-moon happy. And then she spent the rest of the morning singing scales, looking at her old sheet music, and watching the entire DVD of last year’s concert. What the—?

When I told my girlfriend about my daughter’s renewed zest for choir in the face of quitting, Girlfriend pointed out that my daughter clearly didn’t hate choir. In fact, she obviously felt good about it. Immersing herself in all-things-choir was evidence of healthy closure.

So where are things now? Well, I wrote a letter to the choir director in which I took full responsibility for my daughter’s withdrawal and confessed that I’m chalking the lost “homeschool education” money (ouch) to my education because education isn’t just for children, sigh.

My daughter, bless her opinionated and stubborn heart, is happier and more relaxed than she’s been in what feels like forever. She now has hard proof that her opinions and interests matter, and she stands taller for it. I certainly don’t condone tantrums (far from it!), but I’m actually kind of glad she didn’t let me get my way this time. I was wrong. I needed to see that.

As for me, I’m in the process of de-pigeonholing my girl as “the musical one.” As I am slowly extricating myself from my narrow-mindedness, I’m seeing my daughter less for who I think she should be and more for who she is.

It is shockingly freeing.

This same time, years previous: the run around, minute by minute, she outdid herself, painting my belly, roasted butternut squash salad, and my beginnings.