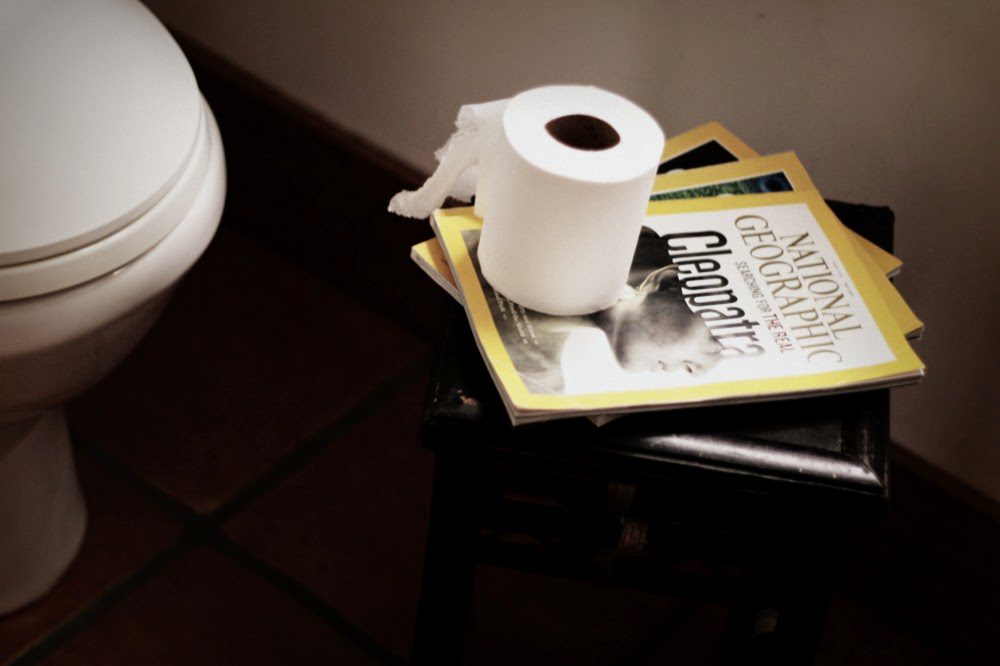 Strew, according to Wiki: scatter or spread (things) untidily over a surface or area.

I’ve heard about strewing through a number of sources, but most recently through my reading in relation to unschooling (or self-directed learning). Simply put, parents scatter interesting materials around the house so the children (and adults, I suppose) have a wide variety of fascinating things to grab their attention. It’s a way of introducing ideas and information without being imposing. The decision to seize on it (or not) is up to the individual.

I am not adept at strewing. I often guess wrong at what might snag, and then I get discouraged when my carefully laid plans get ignored. It’s too much bother. Better to just send them outside to play with sticks.

But then two things happened. First, I read an article about how homes (the lived-in ones, anyway) are like museums: chock full of collections, stories, projects. Suddenly I saw my home through different eyes. Look at all the amazing stuff we have here to learn from! do! experience! explore! How can I make it even more interesting? Second, my younger children are playing more with the written word, and my older son begun to read the magazines and newspapers we have laying around—his interests are broadening and deepening.

A couple years ago, we inherited 30-plus years’ worth of National Geographics in mint condition. Lacking an immediate shelving solution, we stuffed them in the attic. Ever since then, we’ve been brainstorming where to put the collection. It drives me slightly crazy that the magazines aren’t sitting at the ready in the main area of the house. All those intriguing topics and issues, not to mention the incredible photography (fact: it takes an average of 20,000 photos for one National Geographic article) just hiding out in the dark.

Several weeks ago, the stars aligned (at least, the ones in my brain did) and I got the brilliant idea to strew them. I set an old plant stand by the toilet and on the stand I set three magazines. Each week, I switch them out for three new ones. Days go by when they don’t appear to be ruffled, but then one will walk off and show up in a different corner of the house, by a bed perhaps.

My strewing is extending beyond the National Geographics. At the thrift store, I happened upon a book of interesting facts. I bought it and set it on the throne’s stool. It disappeared almost immediately. (In fact, I don’t even know where it is anymore.) My son claims he’s read the entire thing. He’s been quoting random bits of weirdness ever since.

By no means am I an expert at this strewing business. Now, however, my antenna are up. Mind games and puzzles, casually placed on the art table, might be fun, as well as more fact books, I think. And maybe some magazines artfully opened to some human interest stories, yes? Some items I might buy new, others I can pick up at the thrift store, and still others I’ll lift from my own shelves and cupboards. It’s the same idea as rotating toys, just on a slightly more evolved level. And it feels like a game—one that involves observation and crafty, hush-hush maneuvers. It’s also one in which everyone wins.

Do you strew? What, from your experience, makes for good strewing?