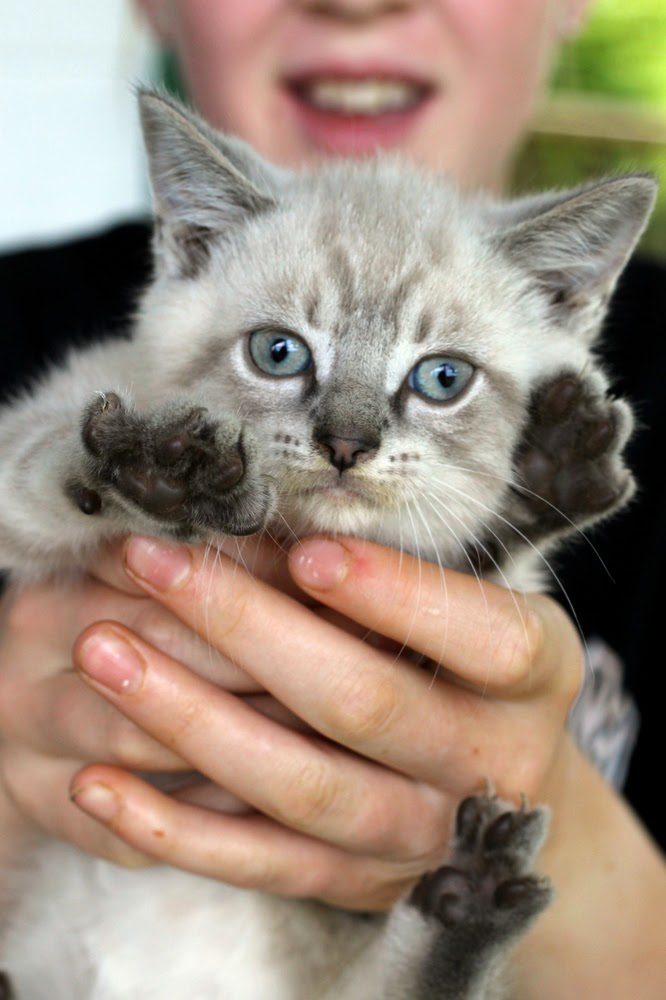 When we were in Guatemala, our cat ran off (or got run over, no one knows). Ever since we got back, I’ve been wanting to get another cat. Country houses need cats because of this unpleasant situation called Mice.

The problem was, Charlotte is kinda persistent in the Destroy Other Animals department. Last year, she killed two chickens. She’s great at catching random field rodents (as good as a cat, probably, so, um, maybe cats aren’t as necessary as I think?), and she’s been known to chase Francie down and steal her prey right out of her mouth.

So based on Charlotte’s aggressive nature, we were pretty sure cute kittens wouldn’t stand a chance. But then Charlotte got pregnant and started moving slower. And slower. And s l o w e r. She was so fat she tripped climbing stairs. And I was like, Aha! Now’s the time to get kittens!

And then I learned that the spay and neuter clinic had a discount on fixings this month—twenty bucks per dog or cat. So I put out some queries and found kittens that were at least eight weeks old (the age they have to be for getting fixed). Before picking them up, I scheduled their appointments at the clinic. I wanted to be positively certain we got in on that special.

Last week we picked up the kittens from some down-the-road neighbors. After their initial hissing-and-spitting-at-everything-that-moved phase (the kittens, not the neighbors), the kittens transformed into relaxed, playful, purring bundles of fuzz. 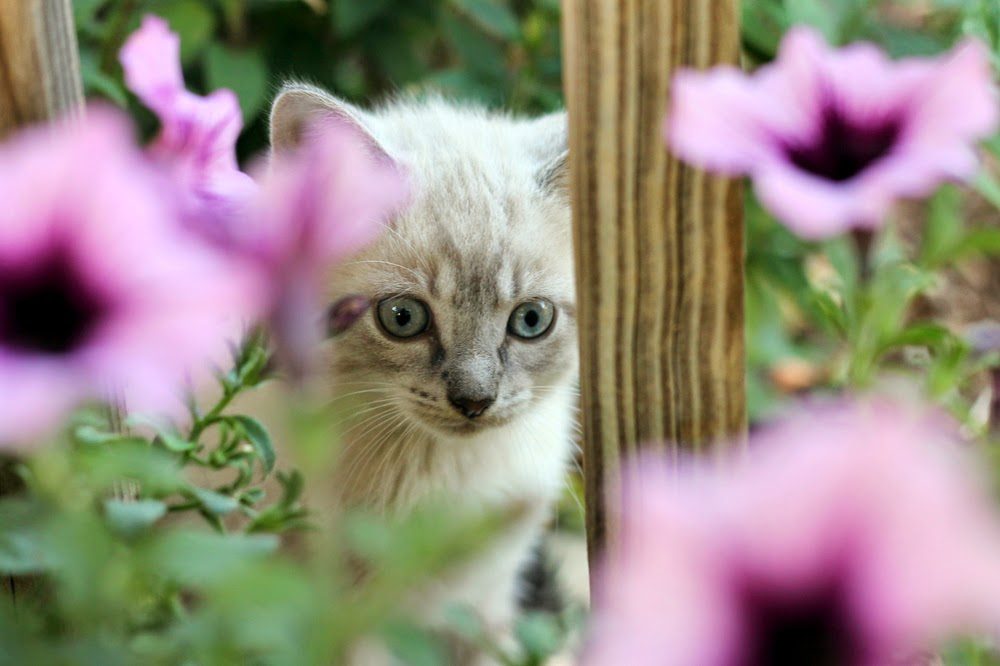 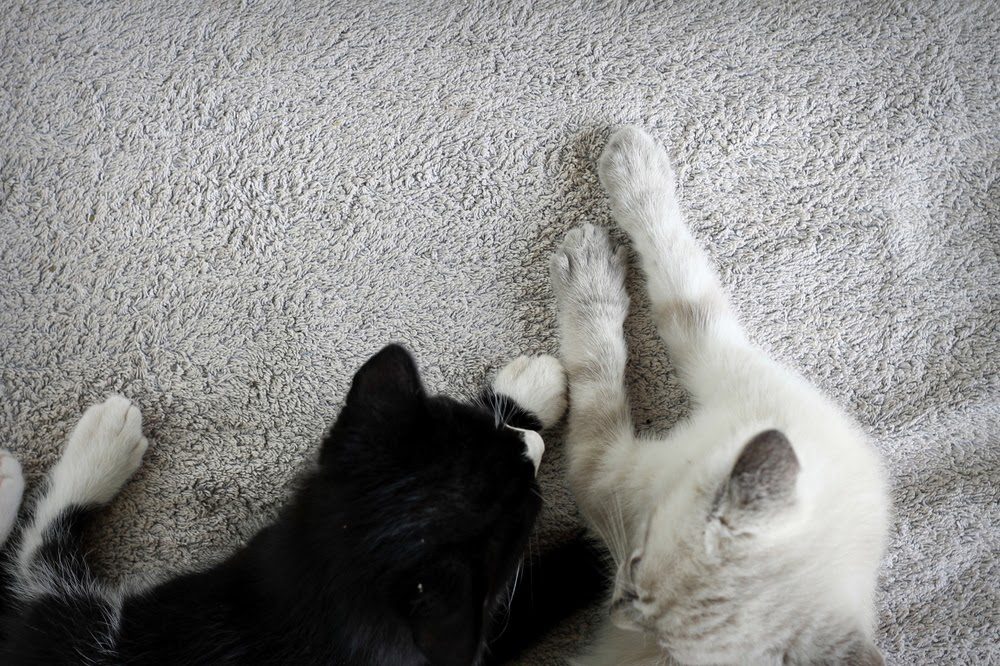 And Charlotte leaves them alone, hallelujah.