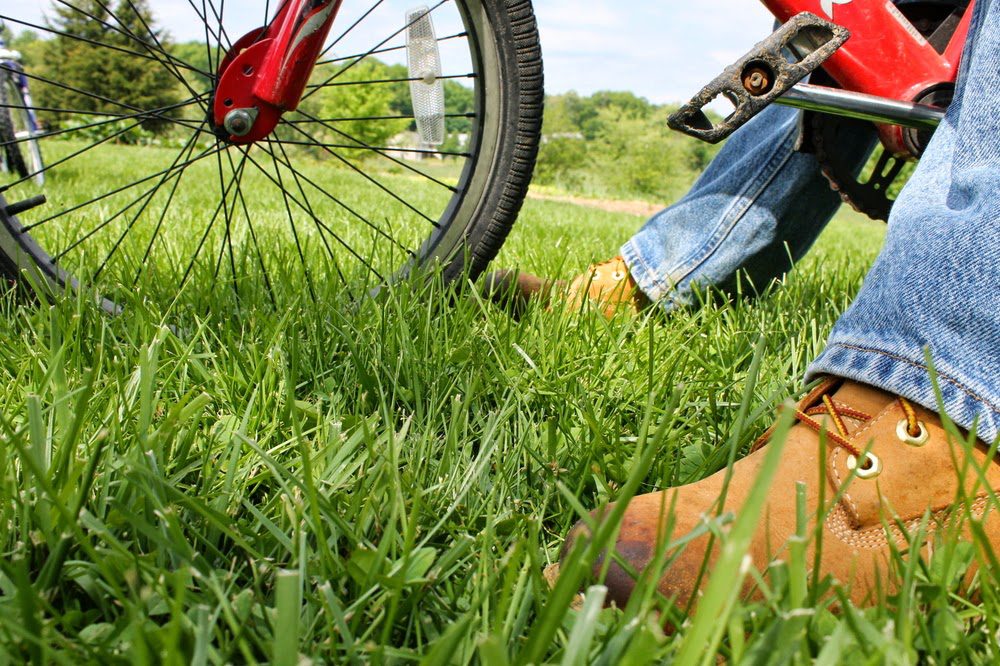 Back when I was writing my home education series, I expressed frustration that the Sunday school class—the one we were doing on education—never actually got around to the topic of learning. If learning is at the heart of education, I asked, then why aren’t we talking about it?

A couple of you recommended Peter Gray’s book Free to Learn. After a bunch of pondering (and trying to scrounge it for free), I ordered it from Amazon. It was the smartest twenty bucks I’ve spent in a long time. 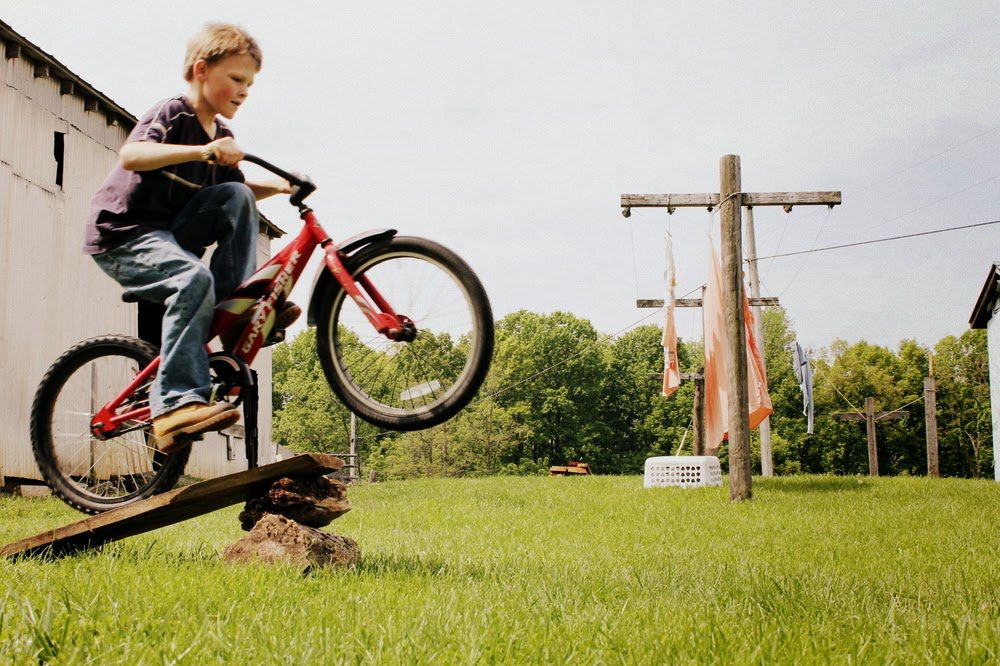 Reading this book, my insides get trembly. I’m all fired up giddy. I have so much pent up energy and harebrained ideas, I can hardly settle down to focus on the actual words in the book because they are SO CRAZY INSPIRING THAT I MUST TYPE IN ALL CAPS AND FLAP. My husband is on pins and needles because he never knows what wacko thing I’m going to say next. I’m poised to scream radical ideas from the mountaintops while he’s frantically yanking me back from the edge and I’m all like, Just let me go, I want to flyyyyy! 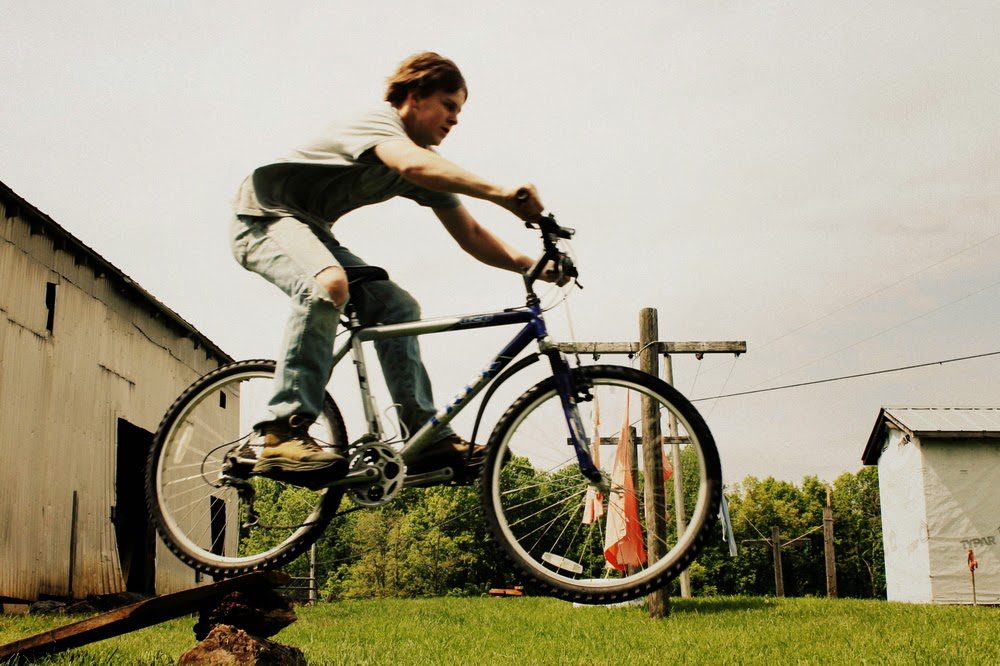 So what’s so wonderful about a boring old research-based book?

First, it’s not boring. It’s facts and studies and evidence, but it’s approachable and friendly.

Second, the topic is enormously relevant. Schools are an integral part of our society. Everybody learns.

Third, Gray is an evolutionary developmental psychologist (in other words, he studies child development and education from a Darwinian perspective) who answers the question that no one else will: how do we learn. (Ironically enough, I doubt Gray’s ideas are anything our current educational system will want to hear. Which is probably the reason no one is talking about it.) 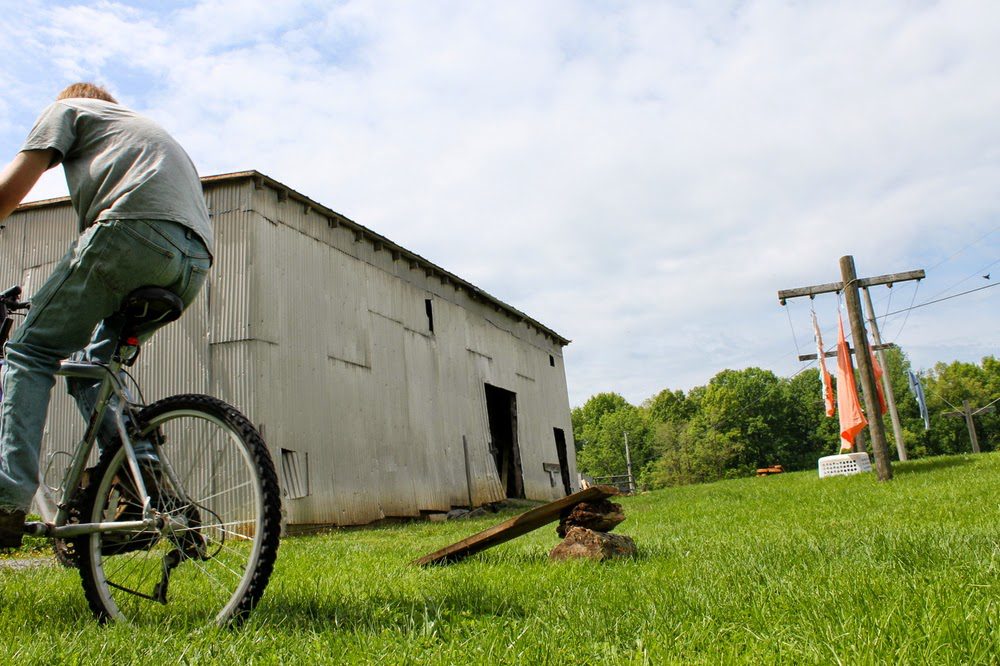 Here. I’ll toss you some tidbits from my figurative mountaintop. If you’re not interested, duck and run. I hope I don’t squash anyone’s toes.

*The educational system is not democratic. Our government proclaims that everyone is allowed freedom, liberty, and the pursuit of happiness, and yet we deny that to a large portion of our society, not because they’ve done anything wrong but merely because of their age. Why aren’t children (and their advocates) taking the school system to court?

*Gray equates schools with prisons and then raises the hard question about all the people working in the educational system: “How can I say that these good people—who love children and have poured themselves passionately into the task of trying to help them—are complicit in a system of imprisoning them?” (67). Gray’s piercing critique is not an attack on people, but on the society we live in. It is complicated and dicey.

*How do mammals learn? Through play, though Gray doesn’t get around to addressing this directly until page 139. (He spends the first part of the book talking about hunter-gatherer cultures, a progressive school called Sudbury Valley School, and our failing school system.) The more evolved the species, the more playful they are. Humans require incredible amounts of space and time to play in order to be successful. We’re not talking about just toddlers needing tremendous freedom to play, but children up to, oh say, the late teen years, gasp. (Remember that post I did a couple months back on what I will wish I’d done differently? Ha!)

*Play is (and I’m snatching the section titles from pages 141-153) 1) self-chosen and self-directed, 2) motivated by means more than ends, 3) guided by mental rules, 4) imaginative, and 5) conducted in an alert, active, but non-stressed frame of mind. According to this definition, my blog is one hundred percent play.

*There is no way that anybody can learn even a small sliver of all the information that is out there. Don’t spend time trying to get everyone to cover all the same topics: explore, discover passions, be different, play.

*Young children learn by exploring their physical world; older children, ages 11 and up, learn by
exploring other people’s minds. I am seeing this shift with my children. Last night, in addition to our normal suppertime crazy, there was an animated and extended conversation about all things China, tariff, and sanctions. Super fun. 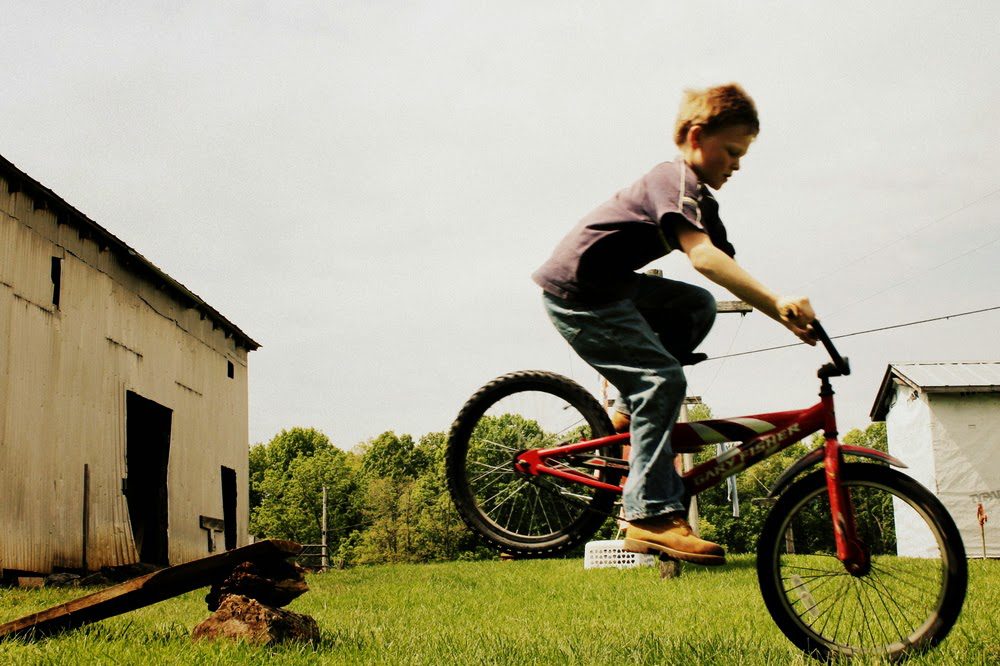 These nuggets are just the tip of the iceberg. The ideas in this book are startlingly radical. It takes a good bit of reading and pondering to wrap my mind around them. There’s no way I can do them justice in one little blog post. Even though I do not agree with everything Gray says (and I’m mighty skeptical of some of his claims), his book provides the best answer to my how-we-learn question that I have yet found.

My paradigms are shifting. I have no idea where I’ll end up. The only thing I know is, I’m loving the ride. 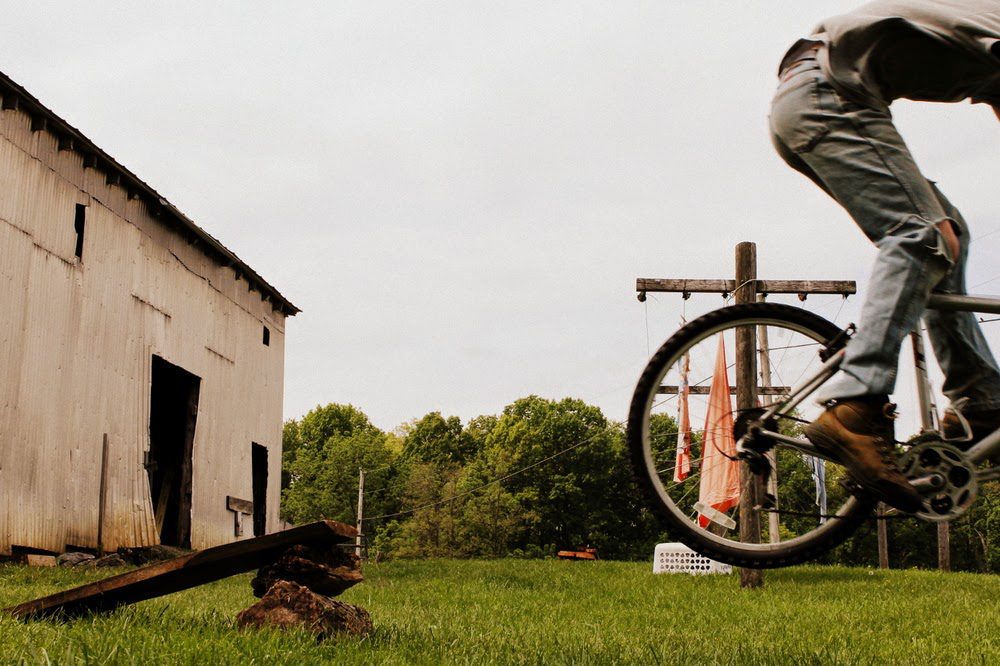 And now, if you’ll excuse me, I have a book to read … and a fretful husband to soothe.