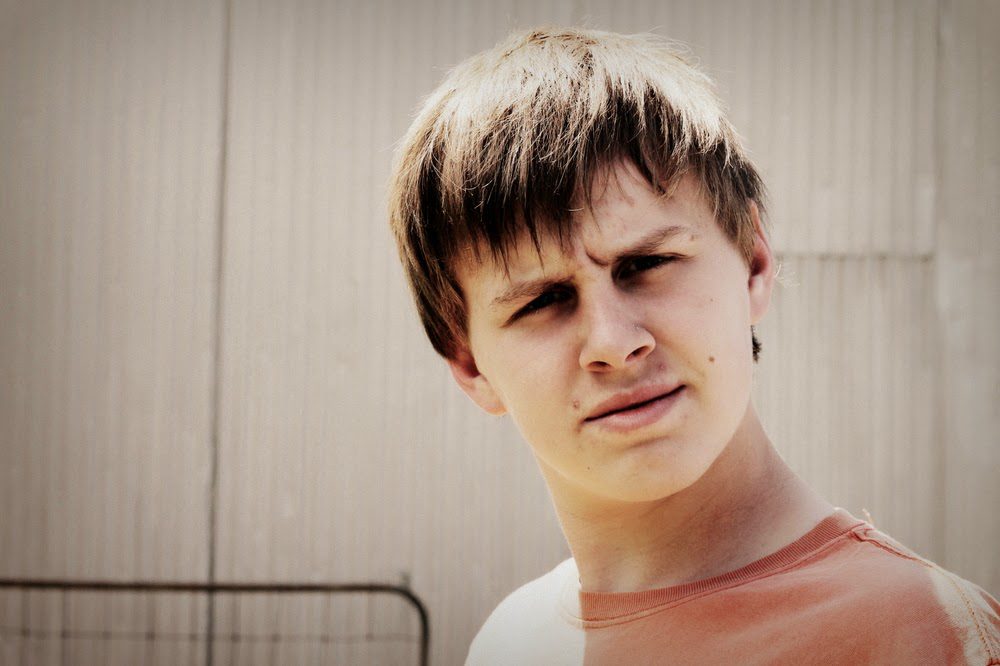 I almost didn’t post this. And maybe I still won’t. (If you’re reading this, then you’ll know what I decided.)

See, yesterday afternoon I wrote a post about a play that my son and I went to over the weekend. The play was interesting and thoughtful, so I decided to write about it. But then I started feeling funny. For two reasons:

1) you might think I’ve been asked to do a promo review when I haven’t, and…

2) the play is about homosexuality, a topic that I’ve never written about here. To mention homosexuality, out of the blue, feels a little cavalier, like I might be exploiting an issue and/or not giving it the credence it deserves.

It didn’t relieve my anxieties any when I told my husband, “I’m writing a post about the play and I’m having some hesitations..,” and he cut me off with, “Then don’t write about it.” So not helpful.

After that, I decided I was probably over-thinking the issue and should just tell about my little Sunday afternoon and get it over with already. Bottom line: I’m cracking a can of worms when all I want to do is tell about my Sunday outing. I have no interest in going fishing.

Yesterday my older son and I went to see a private-ish showing of a new play. Only a couple churches had been invited, and since the writer/actor goes to our church (or we go to his, since he was there first), we were on the in. Lucky us.

I had hoped to see Learning to Play with my husband, but we were delinquent in making child care plans and couldn’t finagle it. So after making a couple calls to check on the show’s age appropriateness, I settled for a date with my son. He got to sit beside me and listen about the ick factor of parents (ew!) and grandparents (ew! ew!) having sex, Solomon’s concubines, sodomy, and the Song of Solomon. Lucky him.

The play is mostly a one-man show, with two other guys playing instrumental music throughout. The main character is a father who is wrestling with the news that his son is gay. There is a progressive, funny, harebrained preacher. There are visits from a couple good-hearted, church-going, question-asking guys. There’s a visit to the city-dwelling, not-church-going gay cousin. There are dreams about the deceased wife, and recounted conversations with the grandmother. Reference was made to Fresh Air and a butter-happy grandmother, so I felt right at home.

Although there were several creative spins that shed light, the play’s main ideas weren’t new to me. My boat wasn’t rocked. I wasn’t pushed. I didn’t cry. As someone on the acceptance side of the equation, I felt affirmed. The play made sense.

Much to my relief (but not my surprise), the play’s church folk, the ones who view homosexuality as a sin, were not demonized. To the contrary, I found myself respecting and appreciating their questions and honest intentions. A dozen years ago, I would’ve been speaking their lines. But I wonder, how will this play feel to those who don’t feel like it is right to be accepting of gay people? Will the play give them space to reflect without being threatened? Will they come see the play?

Later that afternoon I was telling my mom about the show and she asked, “So what was the solution? Did the play give any answers?”

No, the play doesn’t give answers. It’s the exact opposite, really: a play brimful with questions. But among the questions there is beautiful music, belly laughs, lots of mucking around in the Bible, and a father who loves his son very, very much.

P.S. My son thoroughly enjoyed it.