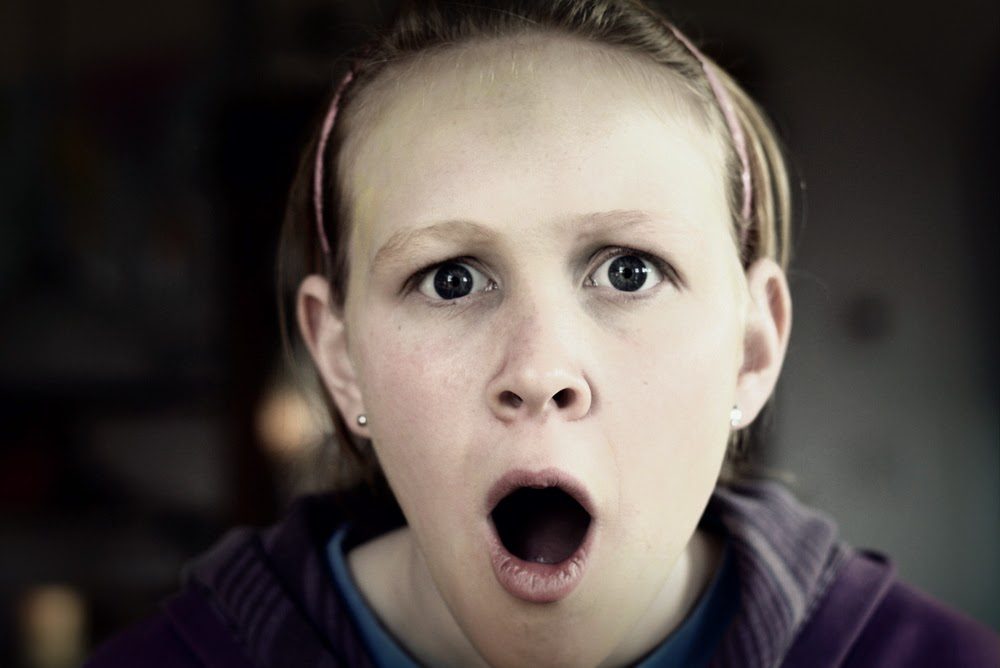 I had been to Costco once before, maybe five or six years ago, and I hated it. Hated, hated, hated. It was so hideously monstrous and boxy and everything came in such huge quantities. It seemed like the perfect feeding ground for hoards of gluttonous Americans. I refused to have anything to do with the place.

But then. But then.

Saturday came and my brother and I zipped across town to the club. We had an hour. The store was packed. There were snacks everywhere. I had sixty dollars in my wallet. I spent twice that. I walked out of there high as a kite. I couldn’t stop grinning.

I’m not sure what won me over. The prices were great, yes, but it was more than that. Maybe it’s the stage of life we’re at? A two-container package of peanut butter or five pounds of dried cranberries doesn’t feel excessive: it feels practical. The Kirkland brand is good quality and therefore trustworthy. The store doesn’t carry everything, so, crazy as it sounds, it feels like there’s a limit to the excess. Furthermore, I’ve heard that Costco treats their employees respectfully. And then there’s the wine and cheese, happy sigh.

So anyway, all this conspired together to make me reconsider my anti-Costco stance. And then I started with the interviews. I hit up every single person I ran into with a list of questions:

Do you have a costco membership?
Is it worth it?
Should I get one?
What do you buy there?

I was on a mission. All that was missing from my barrage was the microphone and tape recorder.

And then two people—two very frugal shoppers, I might add—said that they have a Costco membership because of the eye contacts. A membership costs 55 dollars and they save that much when they get a one-year supply of contacts. That purchase right there pays for the membership. And keeping in mind that, as Margo’s father-in-law says, it’s only a savings if you were already going to buy it, there was my ticket.

Up until that point my husband was snooty about my new love affair. But once I explained the contact situation (he’s the one who has them), he perked right up.

So one evening we went to Costco and got ourselves a membership. 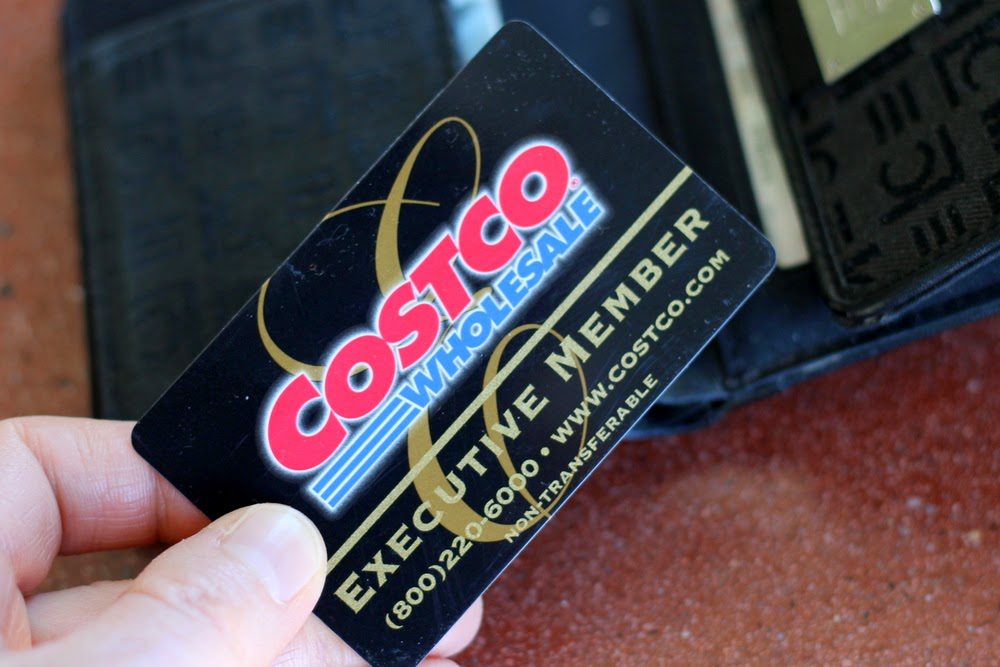 That night, after we tucked in the children (two of which were screaming because a pre-bedtime shopping trip is A Major Stupid Parent Move) and moved the cheeses, spinach, black olives, butter, almonds, farro, etc from the boxes to cupboard and fridge, my husband and I ripped open a giant bag of chips and I posted this update on Facebook: Got a membership to Costco this evening. Now I’m struggling with feelings of disloyalty to our local grocery store. But man, these Kirkland Krinkle Cut chips (munchmunchmunch) are GOOD. And then I went to bed.

I woke up the next morning to a whole string of comments. Apparently, a Costco membership is the hip thing to have! Tons of respectable folks are card carrying and proud of it. It’s a model organization, they say. My intellectual and politically correct sis-in-law (whose British accent makes her sound even smarter) wrote, They pay their employees a living wage, offer healthcare and the CEO only makes a small multiple of the lowest paid employee. Whenever we move back, it will be one of my first stops. Munch away, sister!

So guys, I’m sold. I’m still a little wary—don’t want to buy things we don’t need, let food go to waste, or start over-stocking—but I think we made a good choice.

Your turn! [She jams the microphone in her reader’s face and cocks her head expectantly.] Do you shop Costco? Why? Why not? What are your favorite Costco standbys?

P.S. We ended up getting the executive ($110) membership. It wasn’t what we were planning, but I’m not willing to call it a mistake, at least not yet. I had talked with a friend who has an exec membership and she declared it pays for itself through the money back program. Plus, the guy at the desk said that if we don’t get the money back, they’ll refund it. Sounds win-win to me. (Or maybe I’ve been snookered?)

P.P.S. This is not a sponsored post, but if Costco wants to give me some grass fed beef, mango salsa, and a large hunk of cheese, I won’t say no… Costco? Costco?

This same time, years previous: fun and fiasco, in which it all falls to pieces, my little boy, and mint wedding cake.