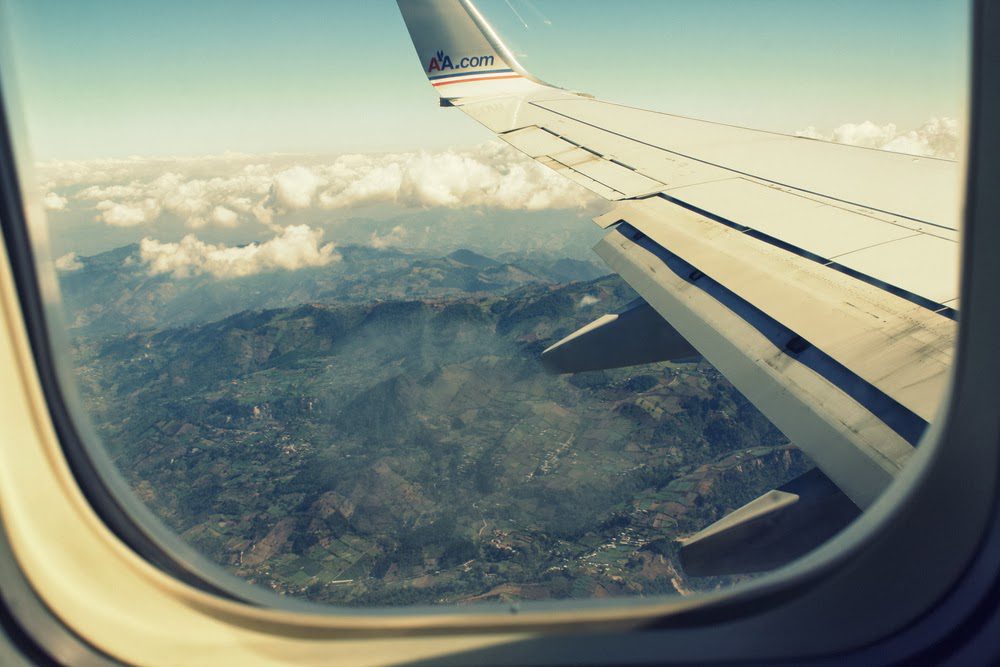 One year and one day ago, we left home and set out on our Guatemala Adventure. I’m a little shocked that we actually did it.

The other day my younger son said, out of the blue, “Grin-gee? Gin-ger? Gang-ga? What’s it called, Mom?”

“I have no idea what you are talking about,” I said.

And then, “Gringo! Gringo!” he shouted happily, suddenly remembering. 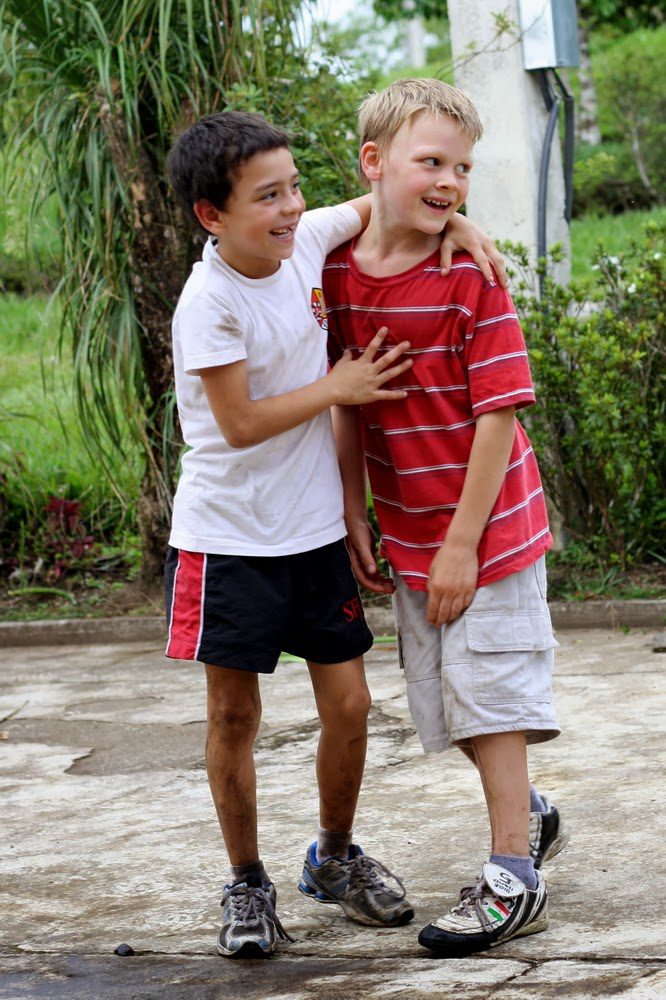 I have no idea why he was trying to recall that particular word, but the fact that he was trying—and that he couldn’t figure it out at first—made my throat constrict. Their Spanish is slipping away. The experience is disappearing. What was so real six short months ago is turning into a blurry memory. Done. Over. Gone.

Everything fades, I know. I’ve had lots of rich experiences that have ended: college, falling in love, living in Nicaragua, pregnancies, etc. But they are mine to experience, to mull over, to savor, to lose. Giving my children an experience and then watching it fade from their memories feels different. I grieve their loss. Is that sappy?

I haven’t found a good way to keep up their Spanish. Reading books out loud to them was exactly as I feared it would be—forced and unappreciated. So I gave it up and now we’re watching movies in Spanish. We’re going through the Harry Potter series, about a half hour a day. Occasionally, I boss them around in Spanish to see if they understand. (They do.)

Guatemala—a world of rolling rs and cheek kisses and crowded buses and fresh fruit juices—is so different from Virginia. It’s hard to hold both worlds together, easier instead to keep them at arm’s length from each other. In order to move about in one, the other needs to be forgotten, or at least placed firmly on the back burner. Otherwise, it’s too awkward. And yet, I know both. When in one, there is a pull towards the other. That’s just the way of it. 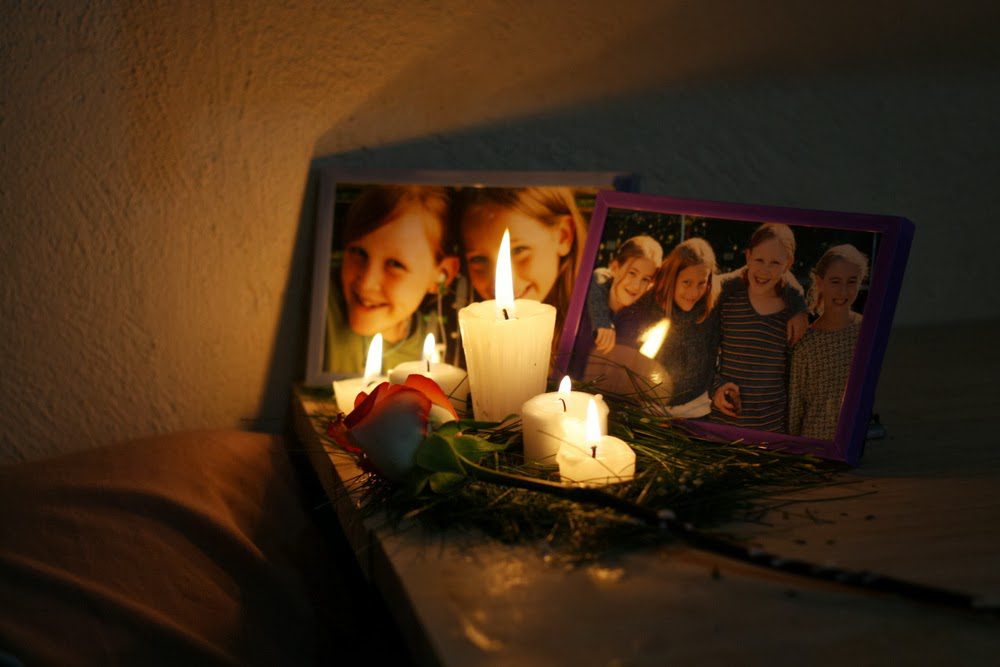 In one world, missing the other.

We are very much settled back into life here, though certain things still stand out to me.

1. Cheap food. Almost every time I go shopping, I am surprised at how inexpensive groceries are. This may seem weird, especially after I talked about how cheap the market food was. But here, it’s the meats and cheeses and everything else that’s inexpensive. Plus, everything goes on special at one time or another (except for large Shredded Wheat biscuits).

2. Stocking up. In Guatemala, I got accustomed to buying just enough to get me through to the next shopping trip (which, if you remember, was every day or two) and not having any storage space—it’s taken me a surprisingly long time to turn myself around. I am getting better at buying in bulk, although I have yet to order any 50-pound sacks of oats or 7-pound blocks of cheese. (I don’t want to go back to overboard buying, either. It’s all about finding a new balance.)

3. I can’t get over how many cars are on the road. They are big and shiny and everywhere, all the time. And they aren’t held together with twine.

4. Likewise, I can’t get over all the stuff. I go into homes (mine included!) and can’t help but notice the abundance of closets and shelves and cabinets and how every single one of those things is filled to the brim and overflowing with stuff, stuff, stuff. And not just any old stuff, but nice stuff. Stuff that costs money and will last a good while. If I think about it long enough, I can get a little dizzy.

I spent a good portion of my day scrolling through photos, remembering, pondering, savoring, and now I’m verklempt.