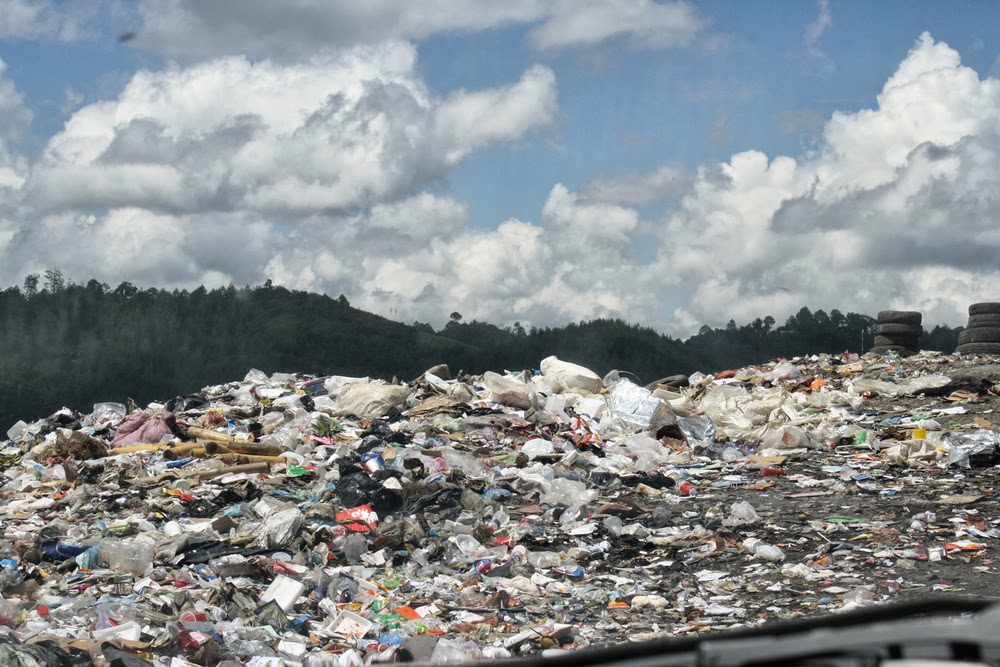 The last day we were in Chamelco, we took a truckload of stuff to the dump. (We had borrowed the MCC truck for the purpose of moving.) Along with the pure trash, we had a bunch of worn-out clothing, as well as clothing that was still nice but didn’t fit (or nobody ever wore). We had thought about just dropping off the bags at a used clothing store, but decided on the dump. A little gift for the people there, maybe?

This is the same dump I talked about back in the beginning. The one that’s a little beyond Bezaleel. Despite always wanting to go get close-up photos of the place, I had never taken the time (or found the opportunity) to do so. 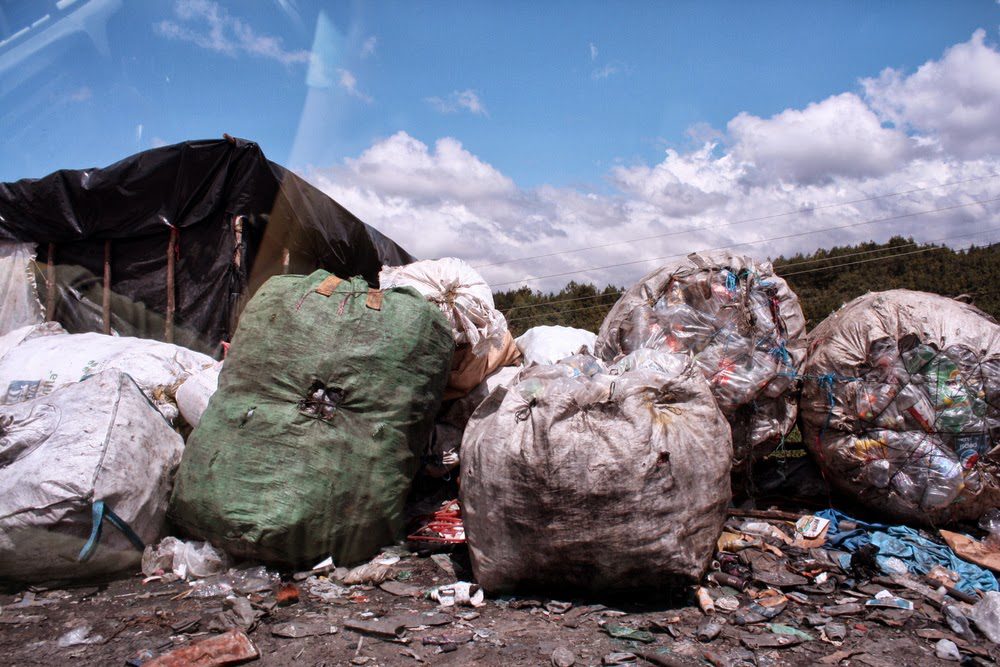 This time, my husband pulled into the driveway and drove up into the dump (despite my concern that the trash would puncture the truck’s tires). Some teenage boys were playing soccer with a deflated ball, but as soon as it was clear we were there to make a drop off, they crowded around and started grabbing. My husband yelled at them to wait—we weren’t getting rid of everything back there!—and they did. 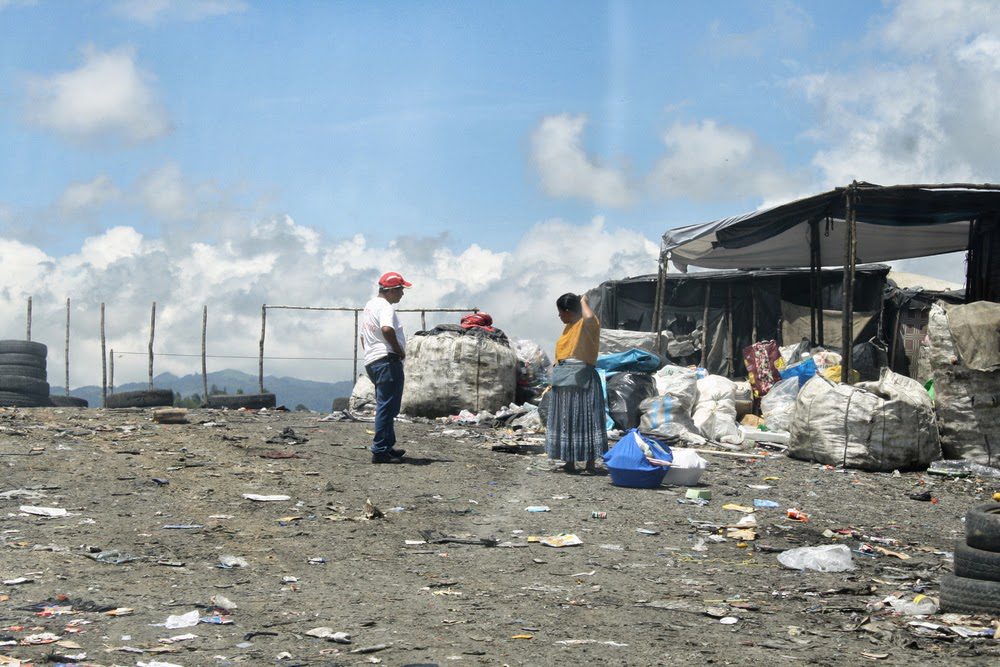 Once parked, my husband hopped out and unloaded the bags. A man picked one up and started walking away, but one of the teens ran up behind him, grabbed the side of the bag and, laughing, ripped it wide open. The clothes bulged out like the innards of a wounded animal. 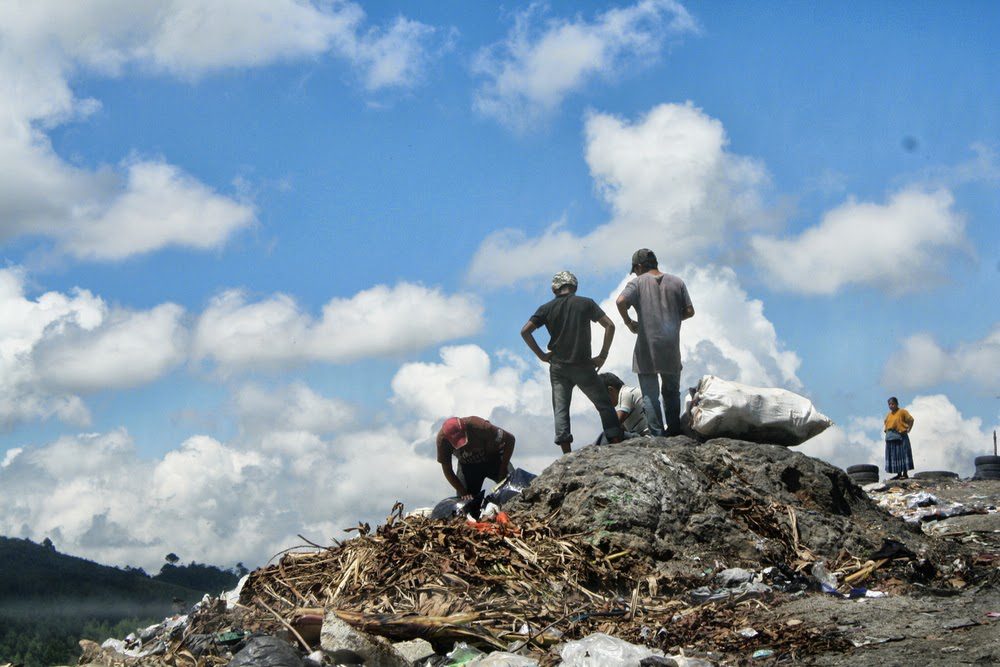 As my husband backed the MCC truck down the driveway, we watched through the dark tinted windows in stunned sadness while the boys tore open the other bags, spilling our clothes across the garbage. One boy scrutinized our shredded hammock. They lifted high a sheet to examine it. Another boy tried on my son’s sneakers. 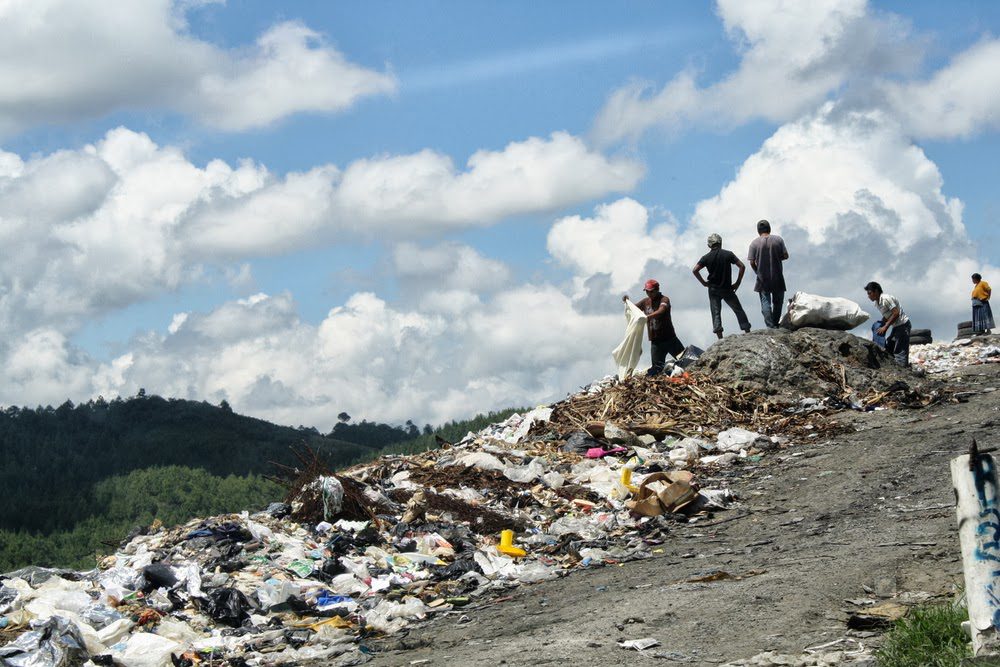 It’s no joke—people really do live in the dump.