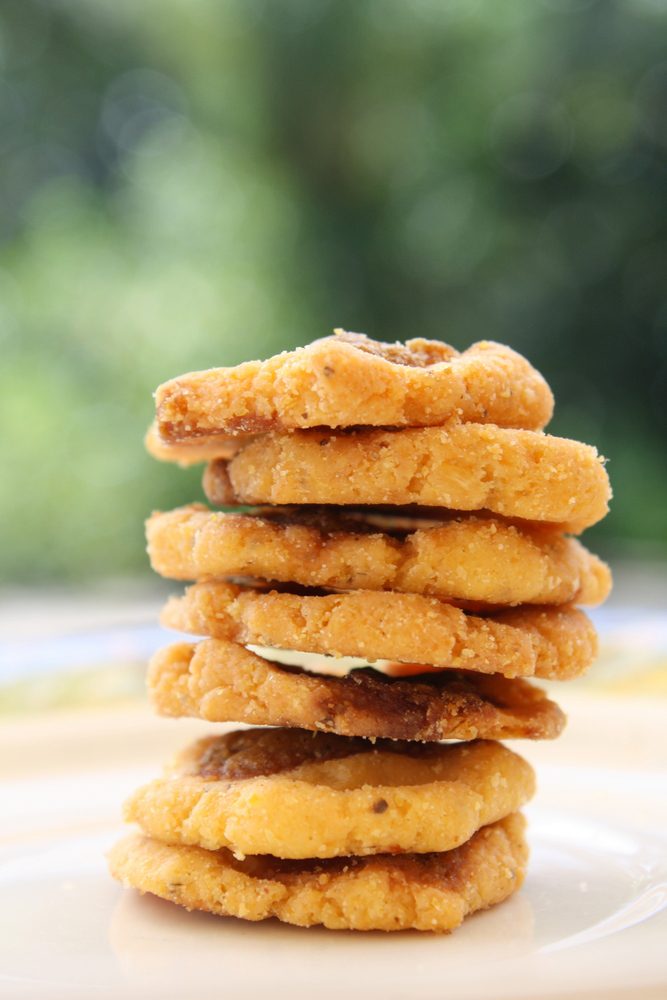 I was awake at 4:30 this morning, my mind a-whirl with the happenings of the last two weeks and all that I want to say. Actually, I’ve been waking up in the middle of the night for days now. At first I thought it was all the strange, lumpy beds, but the not falling back asleep part, the racing-mind part, has me thinking it’s just an overload of bottled up thoughts. For a dedicated (read, obsessive) blogger, this is to be expected.

Quite frankly, I don’t even know where to start. I took 807 pictures and that was with me holding back because I had one memory card and no computer to put the photos on. The entire time I had a nervous bubble in my tummy; I was certain my camera would get stolen and all record of our once-in-a-lifetime trip would disappear forever. But nothing got stolen (whew) and now I have to figure out how to process and present.

Part of me wants to just lay it out there, every single exhaustive detail, day by day by day. But another part of me wants to dress the events up a bit, put them in tidy compartments with sharp one-liners. But, as you know, I’ve never been very good at one-liners. I’m more of a paragraph, essay, oh-heck-let-me-write-you-a-book sort of girl.

Hm, I still don’t know what direction I want to take this.

While I ponder, here’s some rosquilla.

These are the classic Nicaraguan cookie.
The cookie dough is made out of the same dough that tortillas are made from, but enhanced with eggs and cheese and such. Rock-hard and crunchy, they taste a little sourly cheesy, a little sweet, and quite corny. They come in different shapes, but my favorites are the ones with a puddle of melted raw cane sugar in the middle. 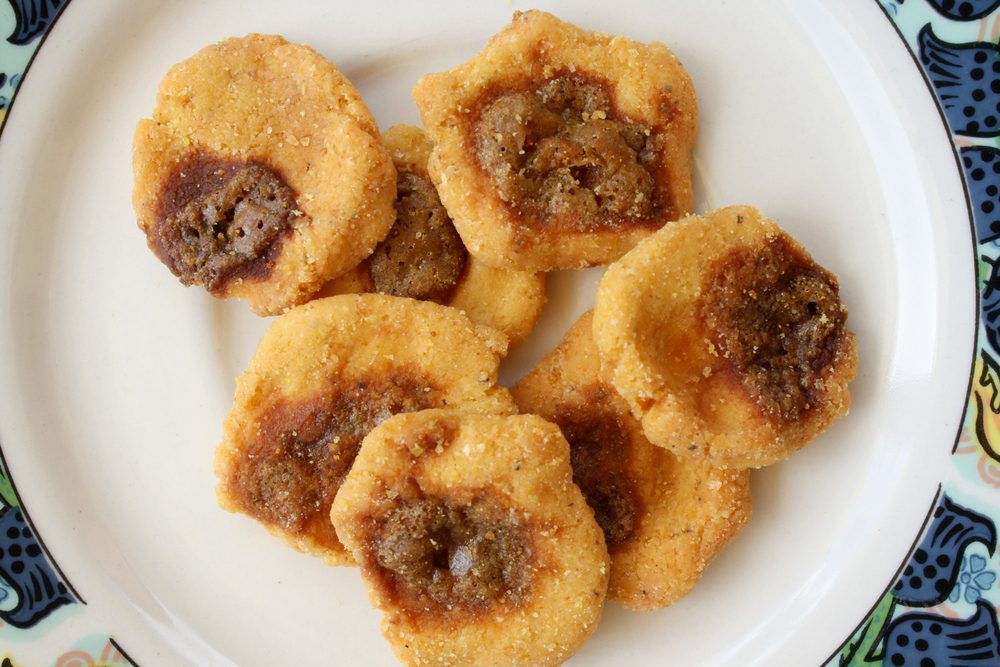 I bought three (four? five?) bags of these cookies. I have two left and am officially hoarding them now.

Really, what I want to do is jump straight to the end of the trip and tell you about the very best part, but that feels like cheating. I guess I should just lay it out like it was eh? Photos and book-style explanations and all. (I’ll do my best to summarize the tedious parts.)

Let’s begin, shall we?

Day One (July 9)
We ride the Monja Blanca to Guatemala City. 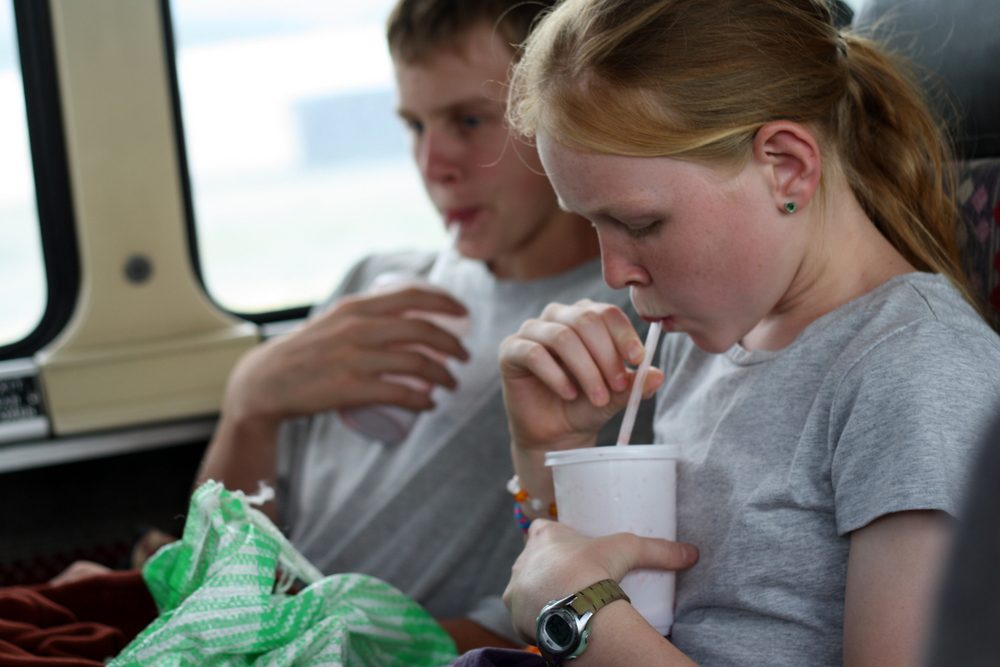 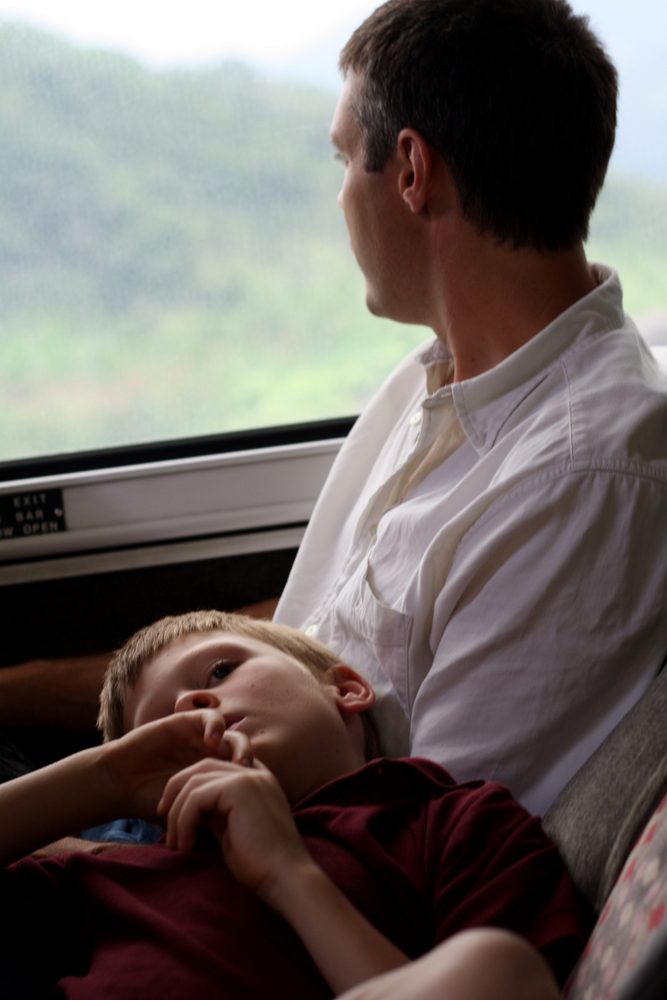 At the halfway stopping point, we buy liquados and get mobbed by a group of high school girls. They touch my older daughter’s hair and admire my younger son’s eyes. My older son has already disappeared back onto the bus (was this intentional? he says no, but I wonder…), and they, upon finding out that we’re living in Cobán, joke giddily that they now have a boyfriend living in Cobán. Their loud, gregariousness is in direct contrast to the K’ekchi’ reserve we are accustomed to. We feel culture shocked.

Once in the city, we unload our bags at Semilla/CASAS and then set out to ride the city buses for the first time. These buses are dangerous. On a routine basis, drivers get shot, people robbed, etc. Plus, we don’t know where we’re going and there is standing room only. My younger kids are entranced by the bars attached to the top of the ceiling so that passengers can hold on to something—the children jump, grab hold, dangle wildly, and then get mad when we order them down.  Other than our monkey offspring, the ride is uneventful.

I stop by a salon and get my hair cut by a scissors magician. Basically, he waves a scissors around my head and the hair falls away. I float home, a new woman.

Back at the “hotel,” we pop microwave popcorn and all pile onto the beds and chit-chat about birth, Fetal Alcohol syndrome, placentas, cutting the cord, etc. You know, just Stuff.

Day Two (and Three and Four)
With the rest of our team members, we drive the MCC van to San Salvador where we pick up another team member, eat a late lunch, and get overcharged (they brought us food we didn’t order, charged us for it, and then played dumb when we tried to explain that we didn’t realize the extra food was extra—we thought it came with the order and so we naively ate it, stupid us).

A couple more hours in the van and we’re at the beach. 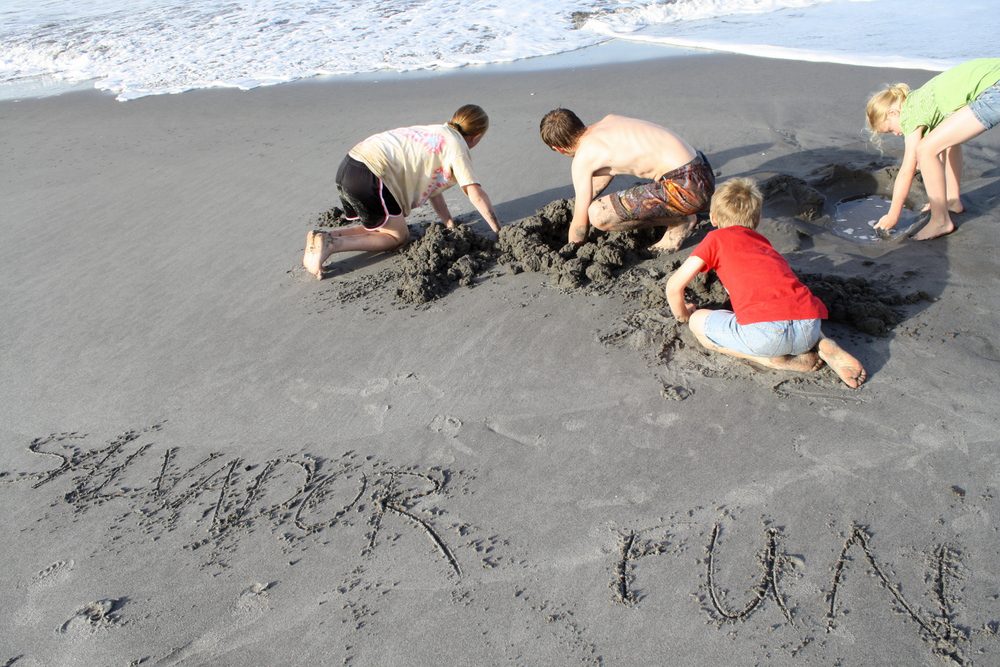 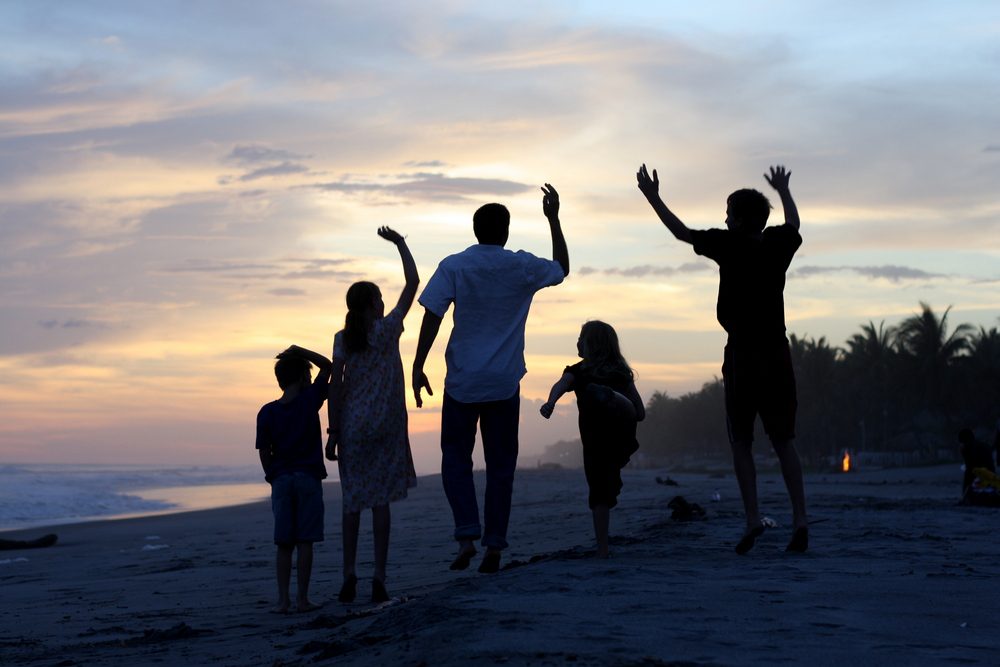 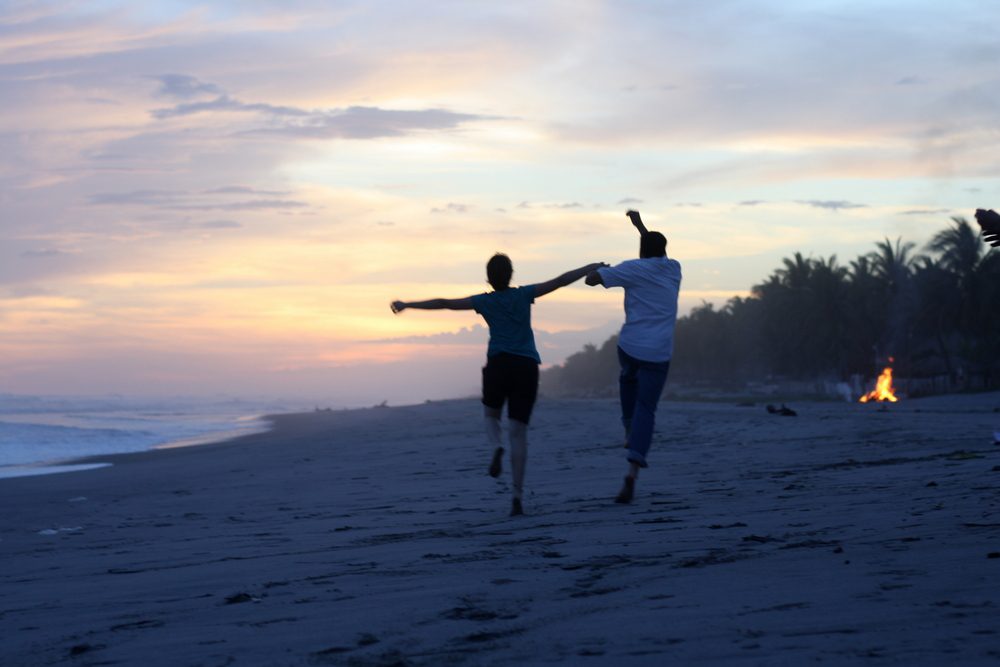 We’re greeted with stifling hot weather, crashing waves, deliciously chilly rooms, hoards of vicious mosquitoes, and coffee and cookies. My younger son jumps into the pool and stays there for the next two days. 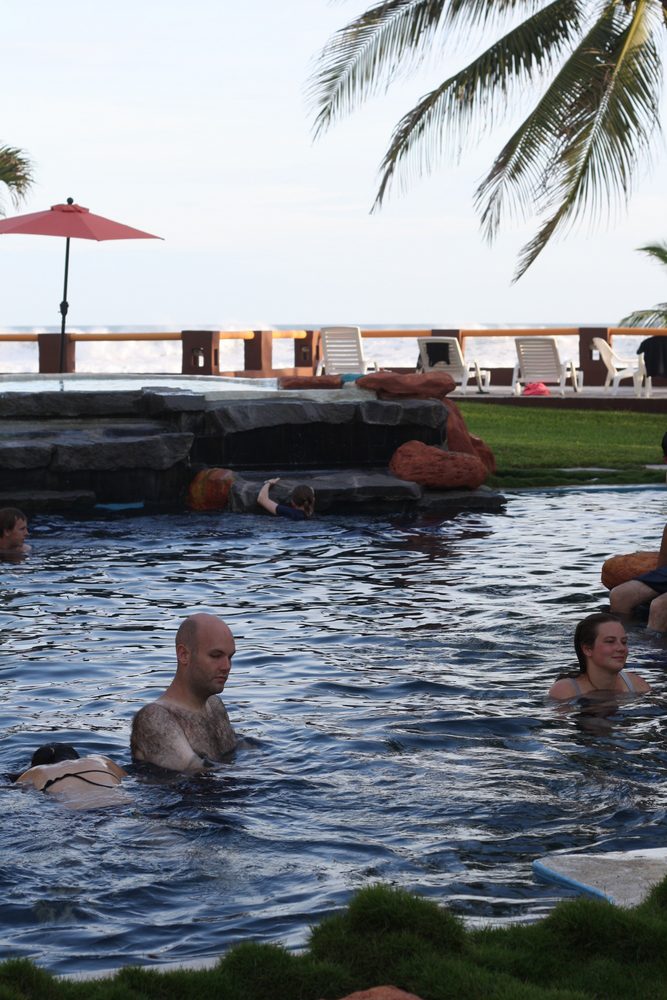 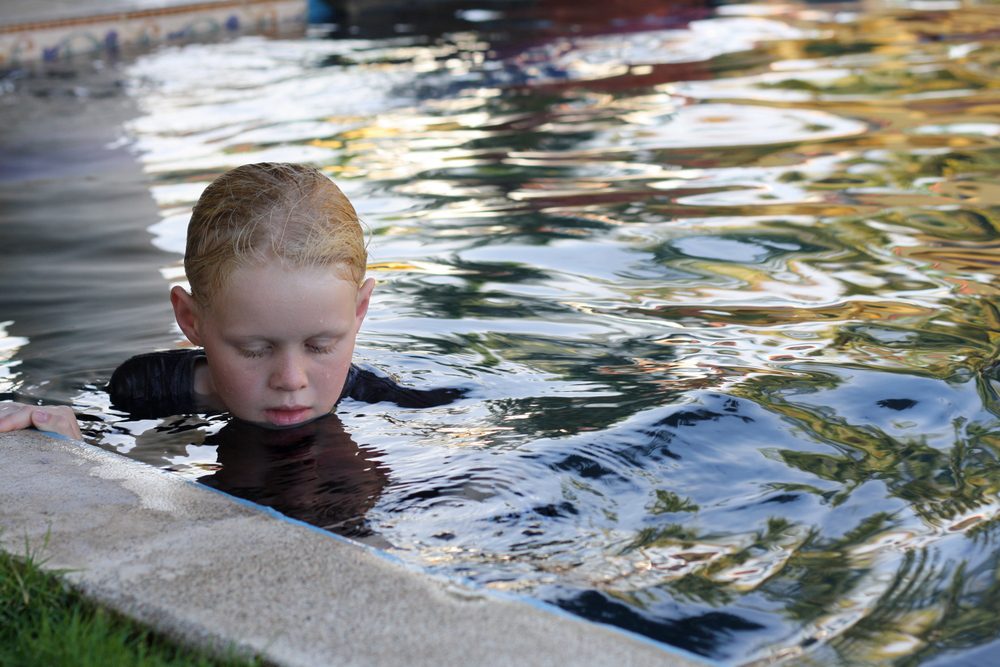 Really, the pool is awesome. It has different levels and rocky outcroppings and is perfectly suited for leisurely adult conversations, rollicking games of Keep Away, and newbie swimmers and lap swimmers alike.

The beach is lovely, too. But the waves are fierce and no one goes out too far for fear of dying. 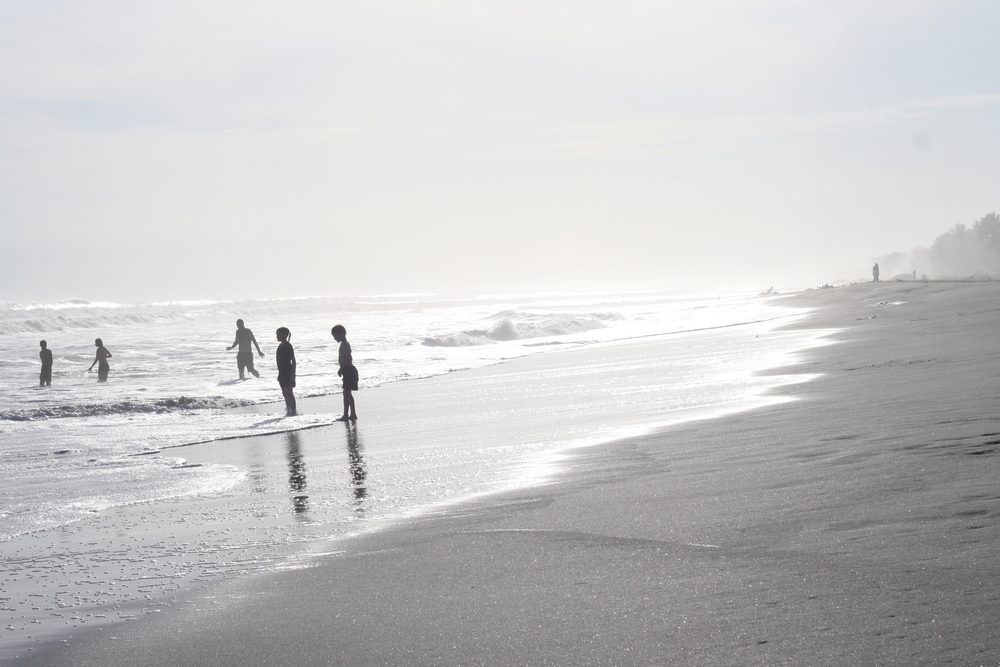 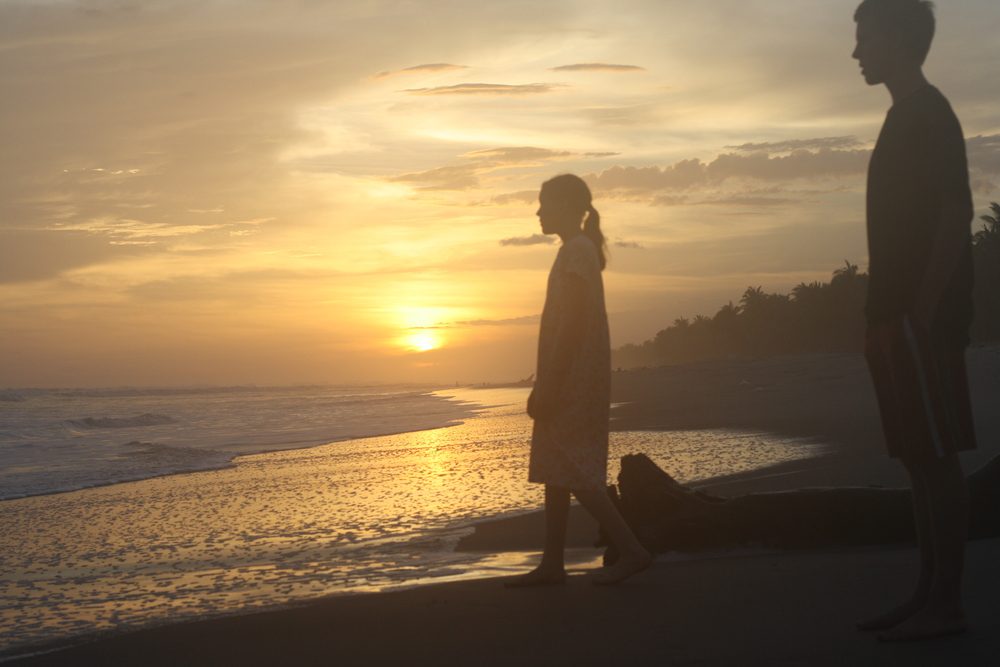 so humid the lens fogged up 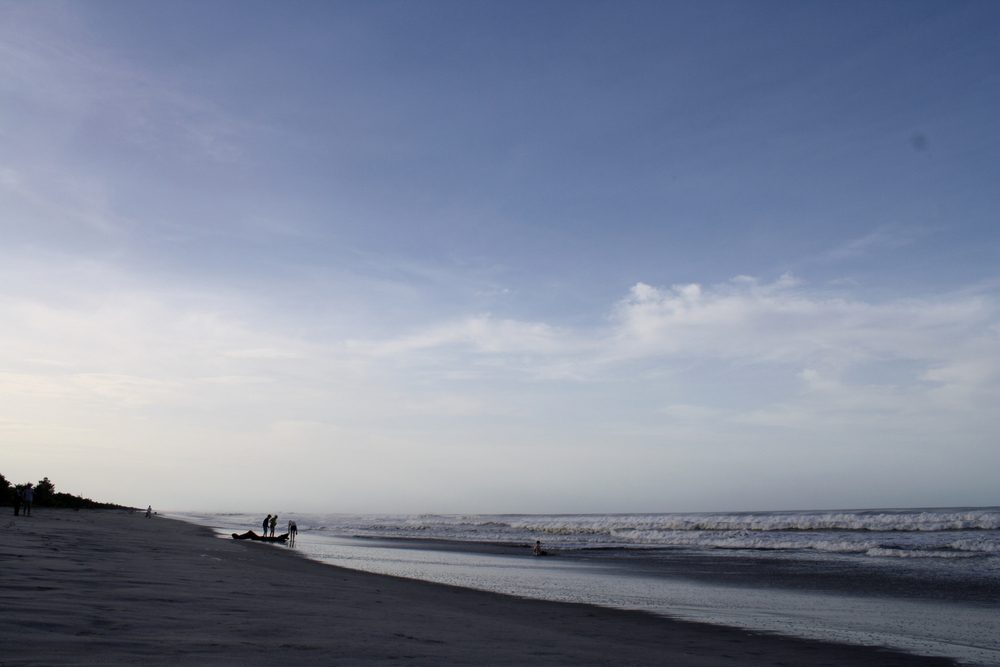 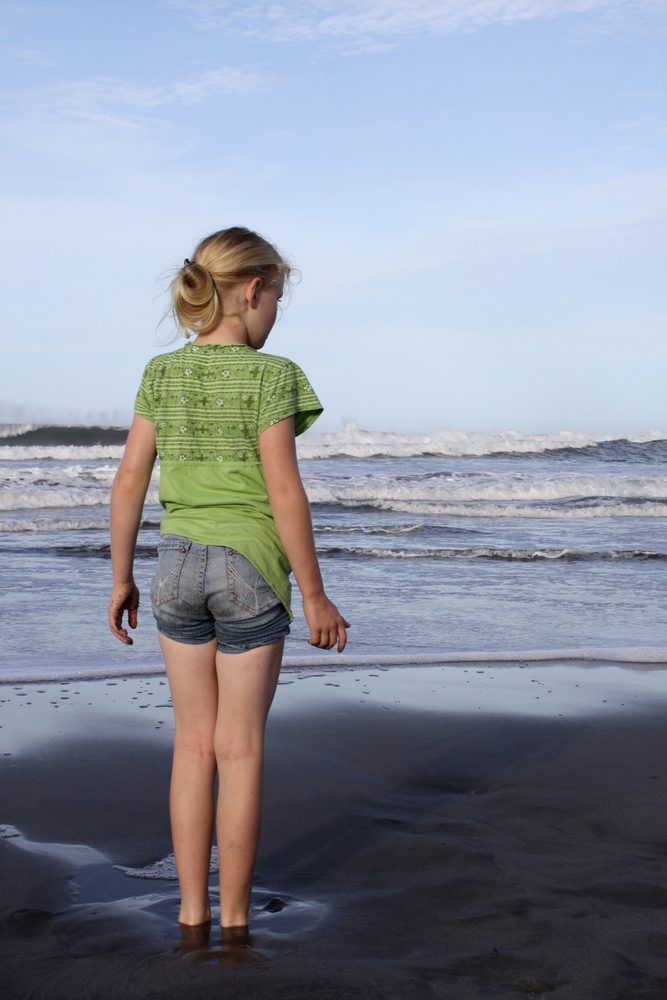 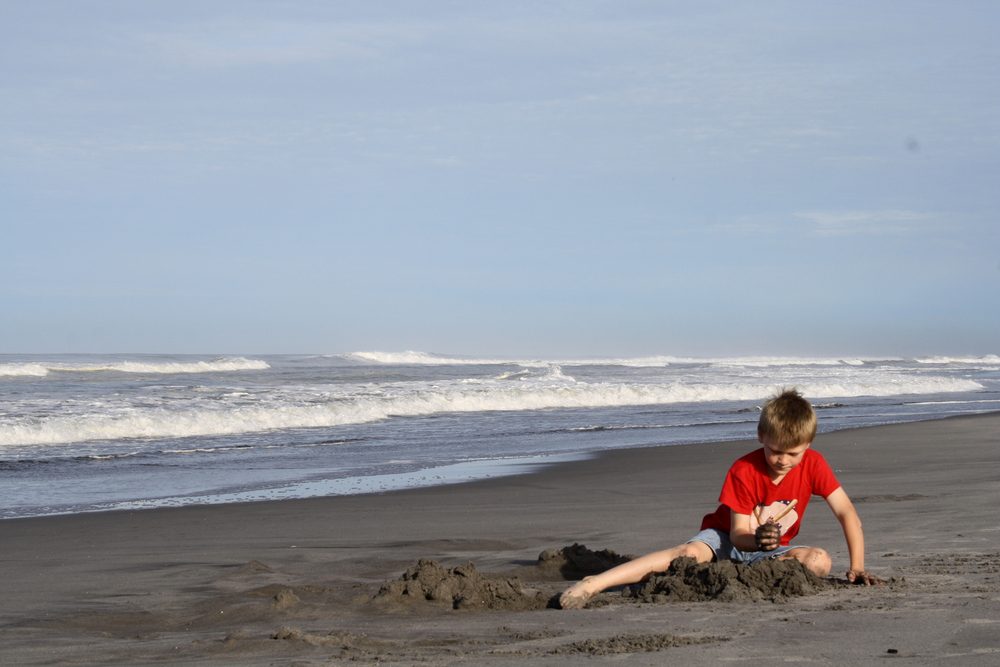 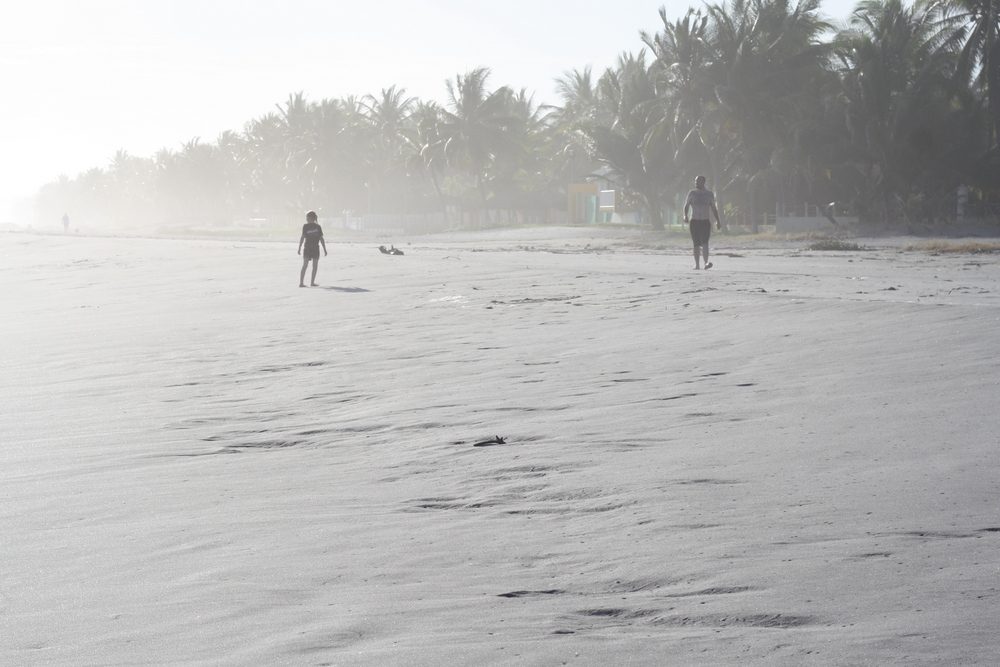 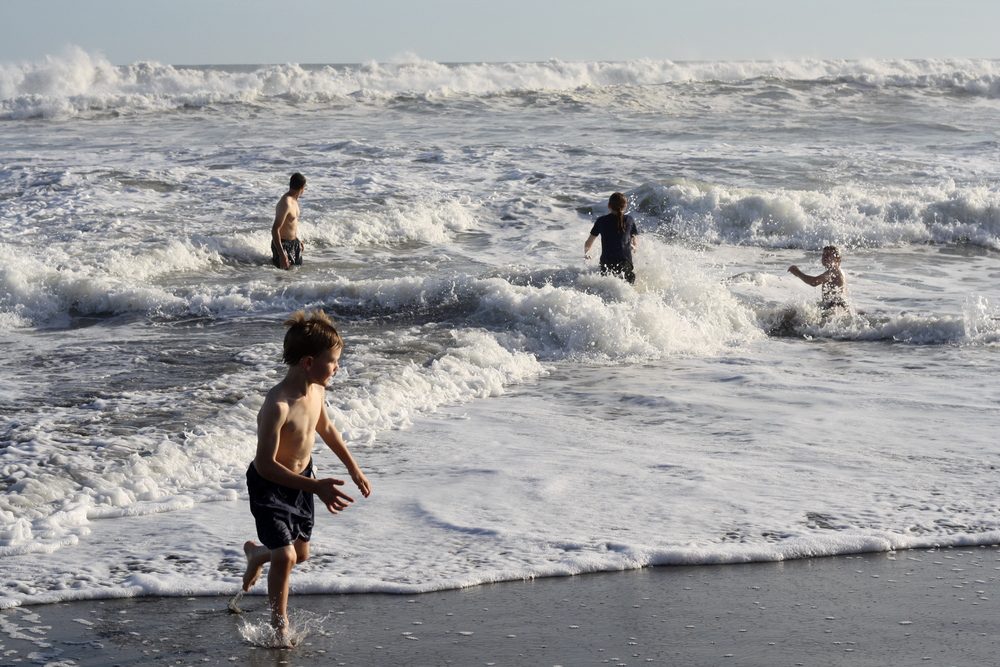 We eat incredible meals three times each day, plus morning and afternoon snacks. My favorite: the breakfast cheese platter and the soft, white rolls. 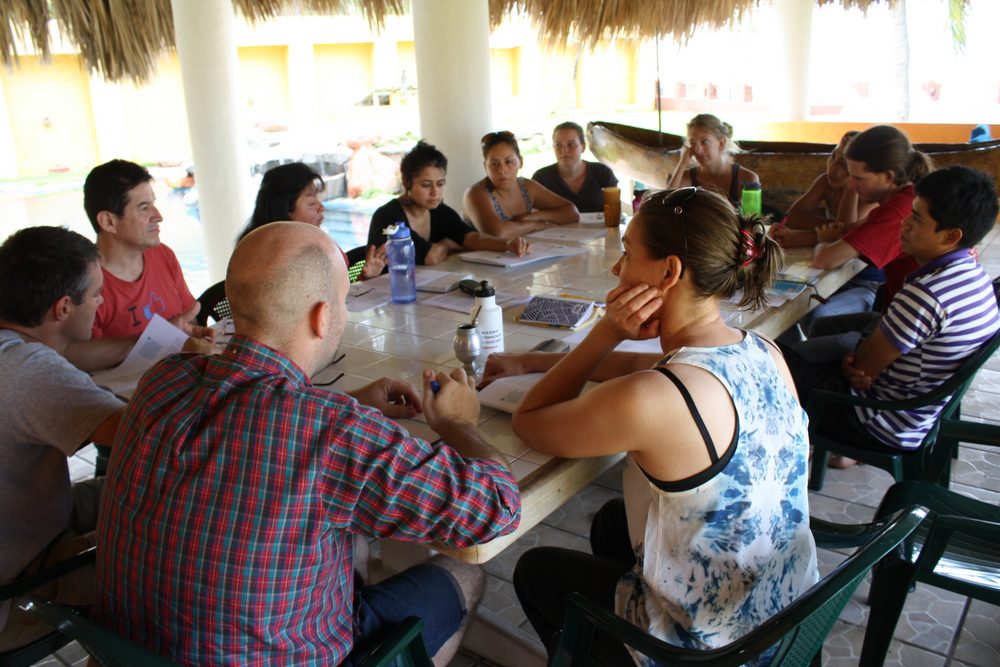 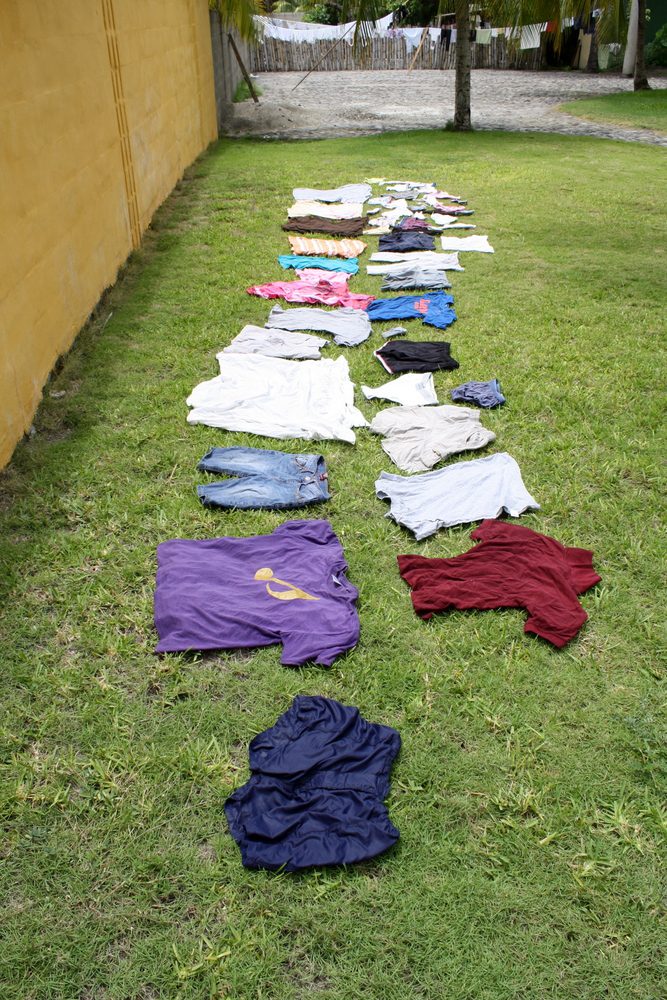 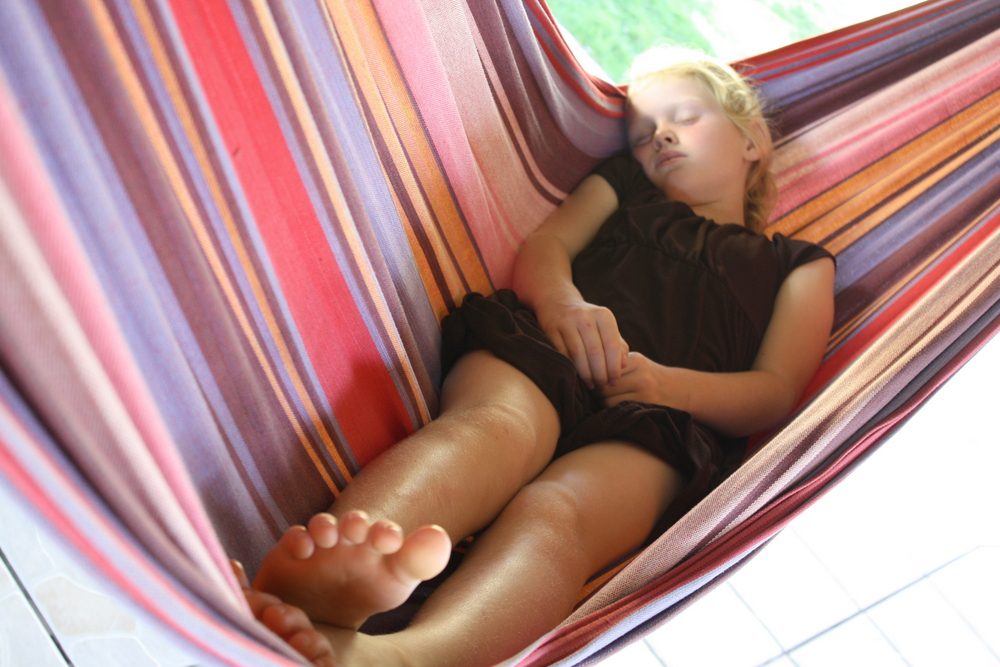 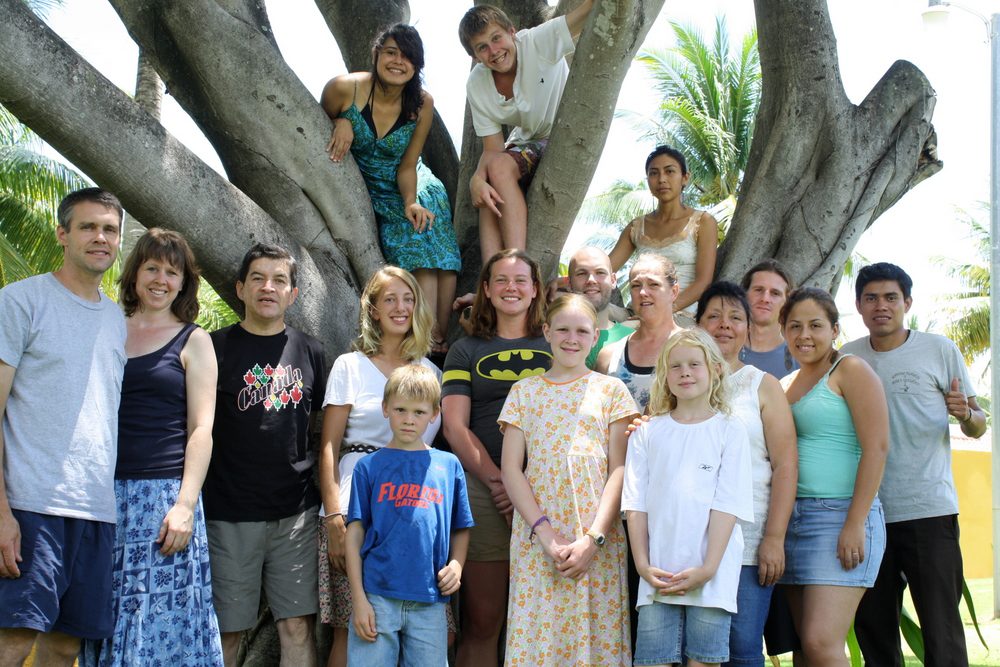 We play volleyball. The kids watch TV. We wash our laundry and lay it in the grass to dry. We have meetings and late night gab sessions. There is an ice cream cake.

One team member gets violently ill and has to be taken to the hospital. It turns out to be some weird bacteria and she needs three infusions of rehydration liquid due to severe dehydration (her toes, fingers, and tongue curled up so she couldn’t talk or walk, yikes). The group that takes her to the hospital arrives back at the hotel at 1 am, and we leave an hour later to catch the bus to Nicaragua.

Day Five
We’re up at 2 am and in San Salvador for the 5 am bus to Managua. 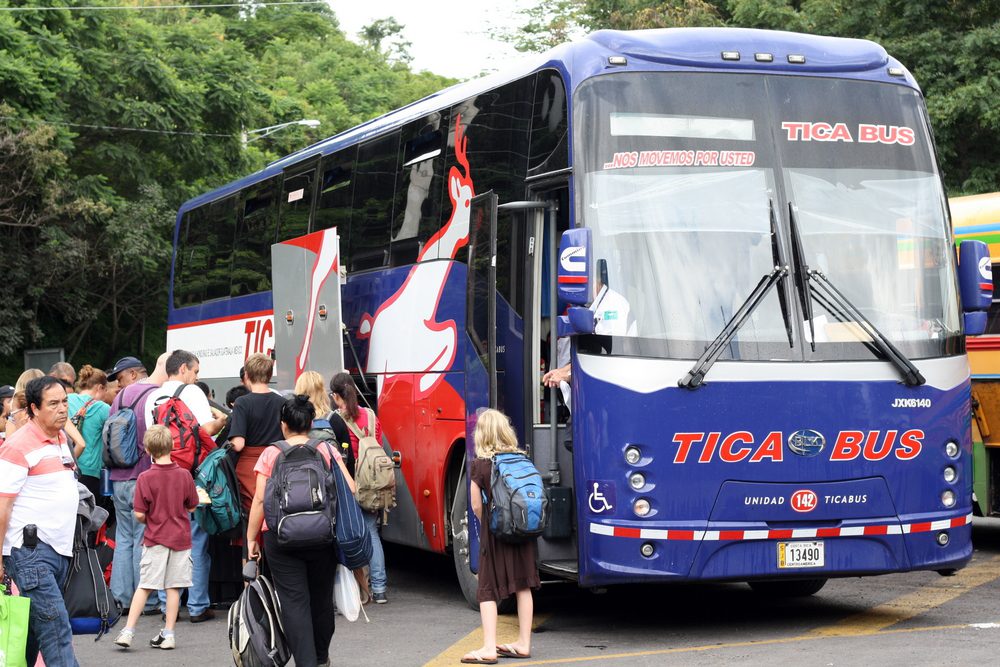 The trip takes forever, thanks to three border crossings (which are more like six since we have to stop on either side of each border). 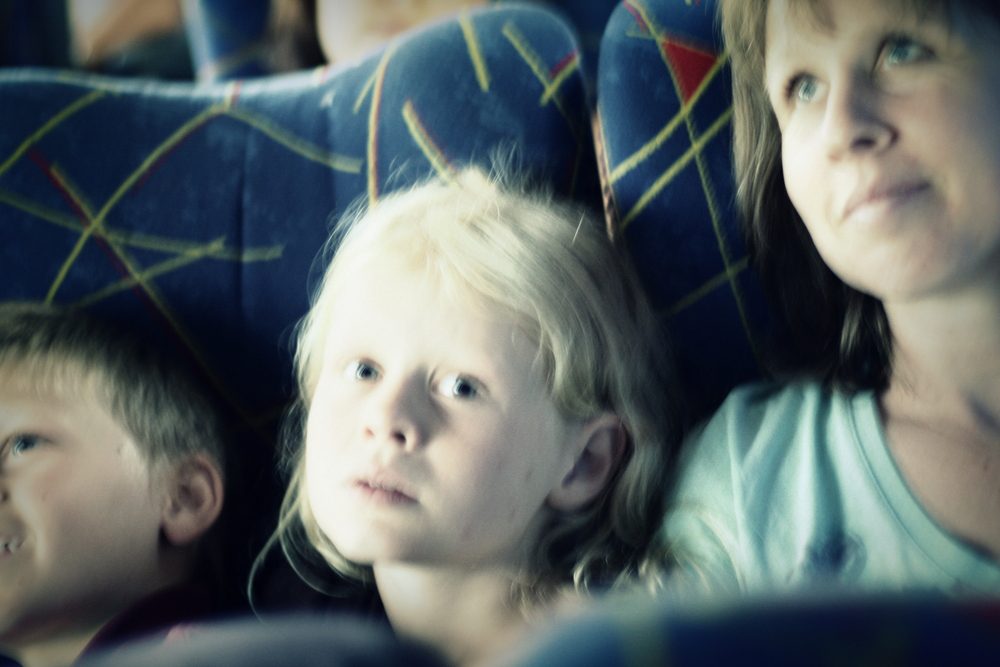 Thankfully, there are movies and none are inappropriate. 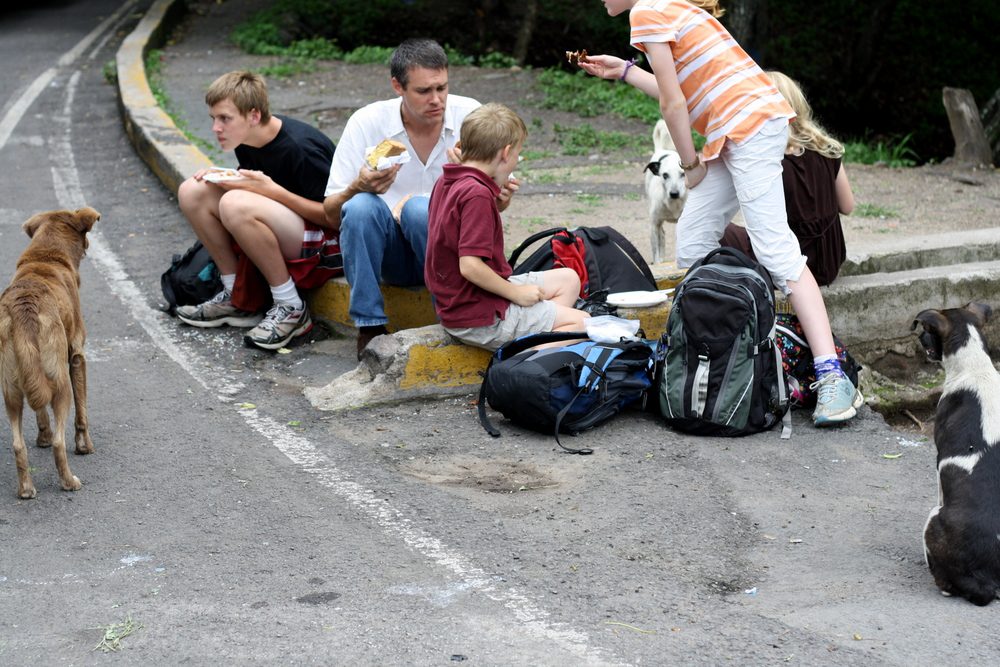 We eat when we find food. 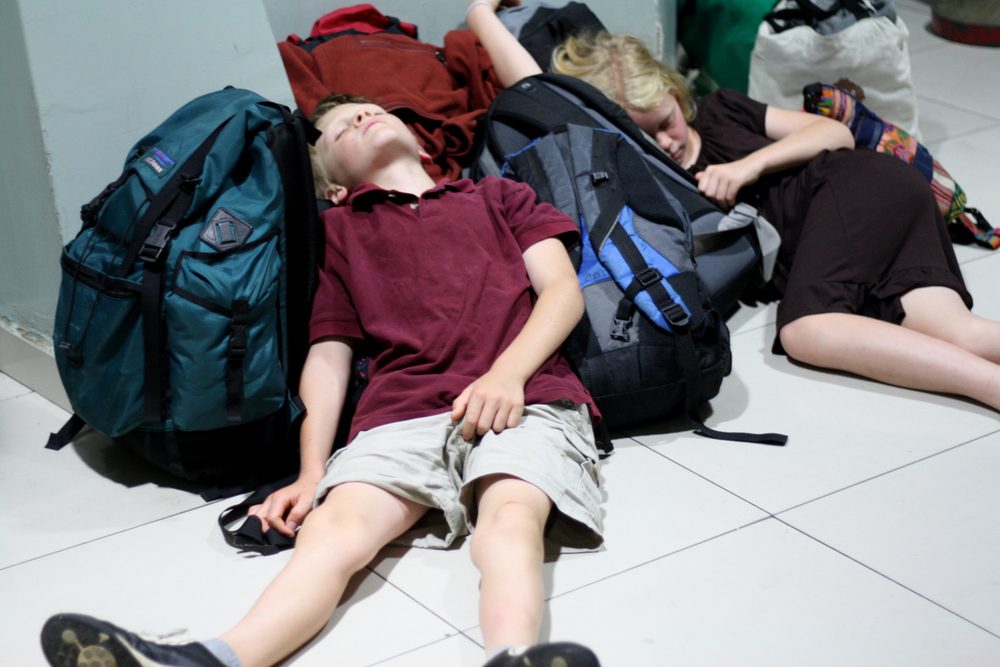 We arrive in Managua late, about 17 hours after leaving our hotel that morning.

Another MCC van picks us up and takes us to the retreat center. 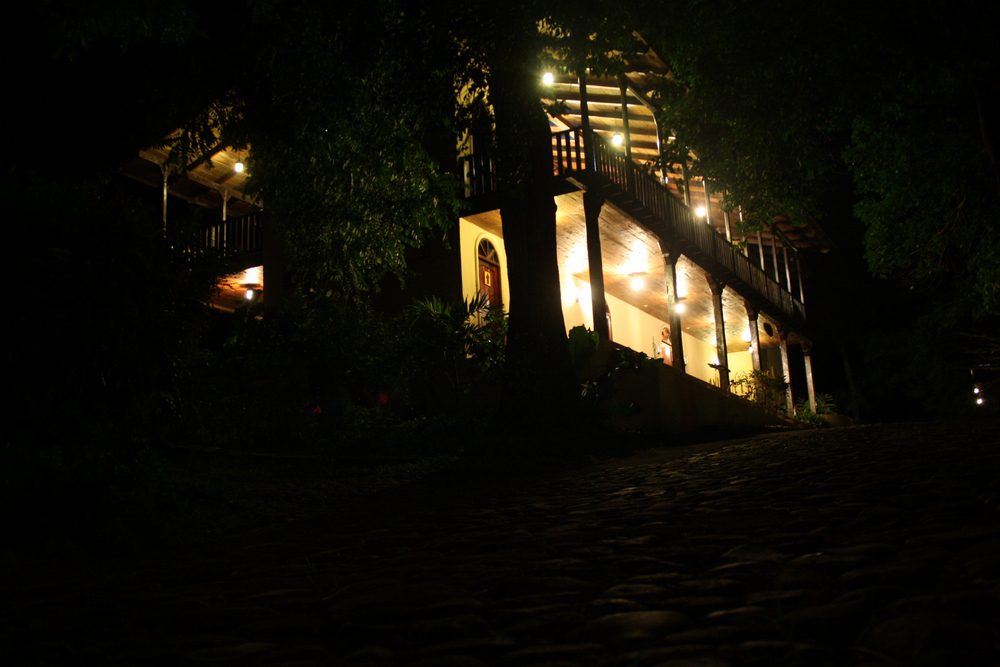 Upon arriving, I lug my giant sleeping slug of a baby boy out of the van and sink wearily onto the retreat center’s front steps. A man, who I later learn is the rep (along with his wife) for the MCC Nicaraguan team, approaches me and says, “I have children. You have children. Right now you need two things: food and beds. We will get both as fast as possible.”

Only the sloth on my lap prevents me from leaping up and throwing my arms around his neck.