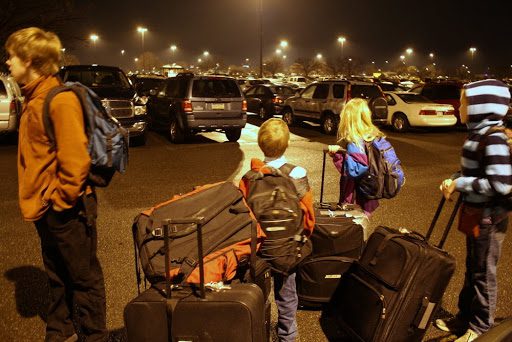 Yesterday we drove from upstate NY to DC. Mapquest said it was supposed to be a five and a half hour drive, but it lasted over eight hours, thanks to fog, inept map-reading (or map note-taking) skills, and a confusingly built road. When we pulled into our Super Eight hotel, it was after nine. The youngest one walked through the lobby door and promptly collapsed on the floor, fast asleep.

waiting for the shuttle

We woke up at 2:30, drug the children from their beds and headed to the airport. Everything, the whole day, really, went as smooth as could be. Sure, my older son had a little battle with his chocolate milk (and ended up wearing some of it) and my younger son’s backpack ripped (a little) and my younger daughter came fairly close to having a panic attack, but we did our deep breathing and soldiered on. 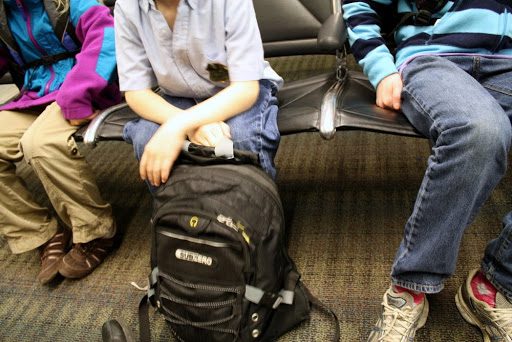 Despite her extreme anxiety, at the point of departure my youngest daughter was nearly shouting with excitement. She didn’t even seem to notice when the plane got tossed around for a bit. The sun came up and the kids ate their bagels and drank their juice and ate the candy and gum their cousin had packed up for them. 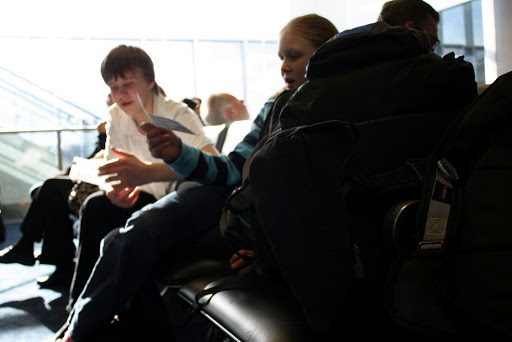 For the second flight, our seats were spread out all over the plane. My husband talked to the people at the desk and made arrangements so that we could each sit with one of the younger children. We gave the older kids their boarding passes and told them they’d have to sit by themselves. (And then a kind gentleman swapped seats with my daughter so she wouldn’t have to sit between strangers, bless his heart.) 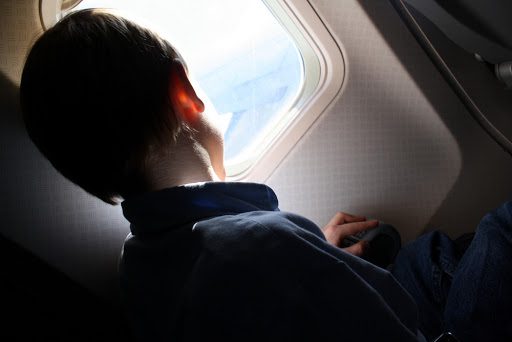 I sat with my youngest. He talked the entire time. About the wings, about crash landings, about soda, about his seat, about his candy, about Guatemala—it was intense. He’d alternate between studiously peering out the window and then suddenly panicking at the height and slamming the window blind shut. “It freaks me out, Mom!” he’d squeal, burrowing his head into my arm and squeezing his eyes tight.

And then we were flying over Guatemala’s distinctive, patchwork mountains. My son was enthralled. “There are gardens down there!” and, “It’s like a pattern!”

We whipped through customs (once we filled out all the paper work)—they didn’t even check our bags—and then we were outside in the warm air, greeting our country reps, getting (mildly) harangued by vendors (my younger daughter was smitten with the constant opportunity to buy, buy, buy, oh dear) and piling into the van.

We ended up at a guest house. The hospitable owners—one speaks English but the others don’t—fixed us a fabulous lunch of soup, tacos, rice, and fresh papaya and then worried when some of the children didn’t eat too well. 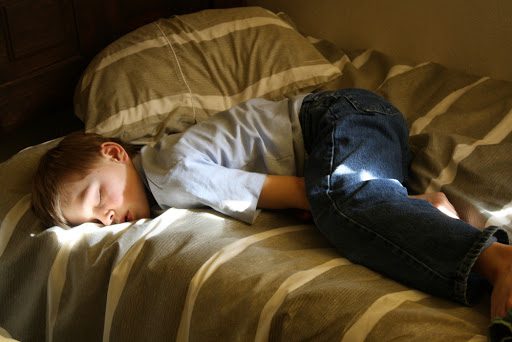 We crashed on our beds for a couple hours (some slept harder than others), and then some of the kids and I went on a little walk around the block (and through the grocery store). We had a brief meeting with one of our reps and a future non-English speaking childcare helper (for these next couple days when we’re in the city), and now it’s almost time for supper.

Right now, my older son is playing chess with a Guatemalan boy. Neither speaks the other’s language and both seem happy as larks.

We’re here! Can you believe it? WE ARE IN GUATEMALA!!!