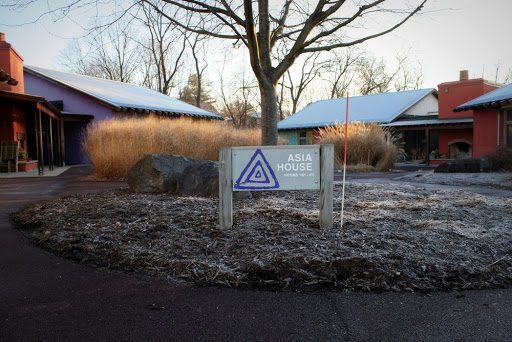 On Monday, we zipped into Akron an hour and a half late. We missed supper (the kids were perfectly happy with their cheeseburgers, except for one daughter who is haunted by the Upton Sinclair stories that we read in Chew On This), but got to MCC headquarters just in time for the first session. Not until bedtime did we get our packet of information and figure out where we were sleeping.

My mom says that when I was little, I was intrigued by public restrooms. The soap dispensers, the hot air dryers, the toilet flusher thingies—it was all fascinating to Little Jennifer. Apparently, I still get a thrill over that type of thing because while my kids were rushing around our little house exclaiming over the amenities—the bowl sinks! the squeagie for the shower! the rolling barn doors! the window seats!, etc!—I found myself giving little squeals of happiness inside my head. I did, though let loose with a few real-deal squeals of my own when I found the kitchen stocked with drinks, lunch meats and cheeses, apples, popcorn, crackers. Yay for thoughtful people! 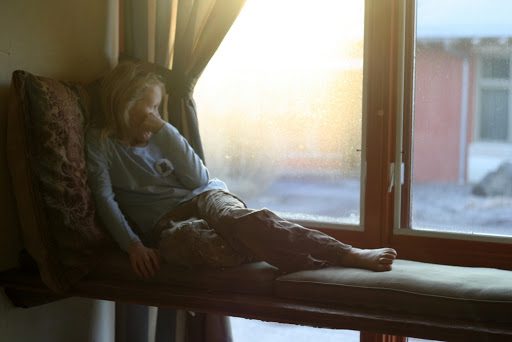 Last time we were in orientation, fifteen years ago, the accommodations were, um, rather…rustic. Since then, the place has undergone a total redo. Instead of staying in a little upstairs bedroom with twin beds, we have an entire wing of one of the four or five southwestern style cottages. The red concrete floors are warm, thanks to the radiant heat. The walls are textured, the window sills deep, the sitting arrangements cozy. 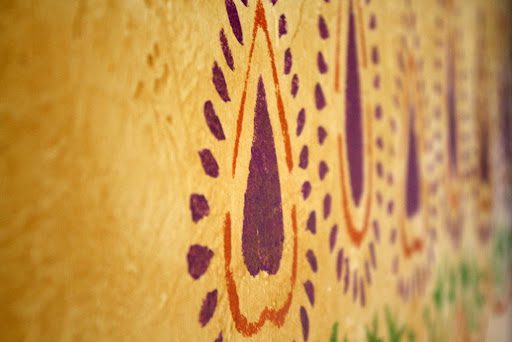 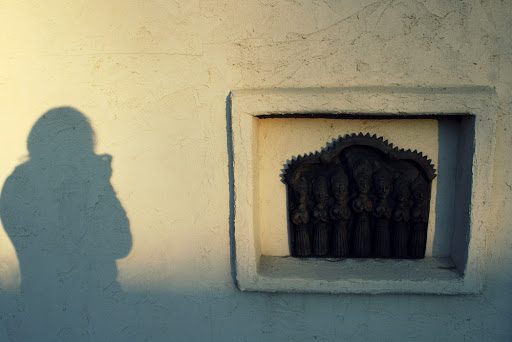 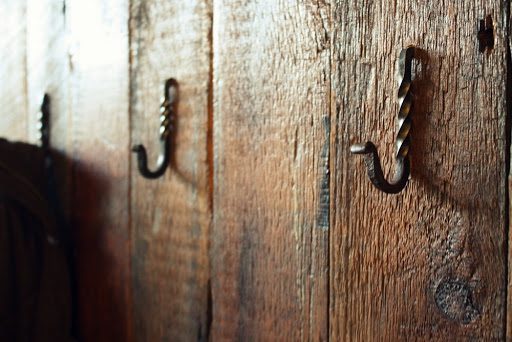 It’s so cheerie, hospitable, and deeply restful—and the food delicious and days peppered with snacks and coffee breaks, oo-la-la!—that I’ve suggested we skip out on Guatemala all together and just stay here for the next nine months.

Last night we took a tour of the material resource center. 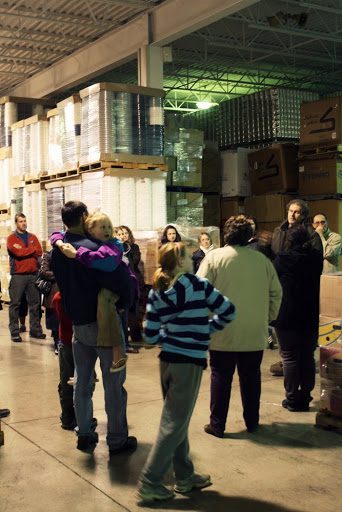 Despite their exhaustion, the kids made it through the hour-long tour and talking session and then dove right into the volunteer work—dismantling plastic hospital supplies for recycling and checking and repackaging school kits. 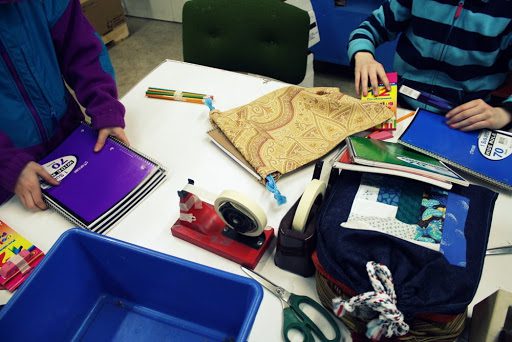 This morning my oldest son (who has found the child-focused activities to be a bit boring) went back to the center for a morning of volunteering. He returned at lunchtime with two “new”(and much needed) pairs of shoes. Now we don’t have to worry about buying him shoes between now and Monday. Moral of the story? Why that it pays to volunteer, of course!