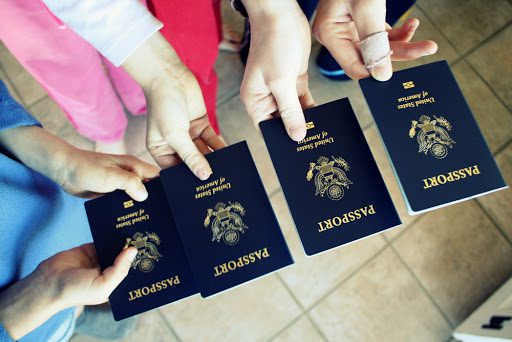 This morning I took my younger daughter to the doctor and she wouldn’t greet him but she also didn’t kick him so that was good.

Also this morning, I learned that our insurance will do an override so we can take a ten-month supply of medications with us when we leave the country. Helpful insurance people, the ones that are blessed with common sense, are never to be taken for granted. Amen.

My son’s last orthodontist appointment is scheduled for the same day we leave our house (leaving the country happens six days later). The appointment is an hour and a half away. Maybe this is what some people call Overdoing It?

Last night I spent a couple hours doing all sorts of odds and ends paperwork. I completed all the forms for the 2013-2014 homeschool year, plus wrote a letter explaining why my children’s eval will be about six months late. I love checking things off my list. It makes me feel powerful. And then when my husband and I stay up late wasting valuable minutes watching Parenthood (it was either that or Once, so we flipped a coin and I won), it’s all cool because at least I did the paperwork.

We have our passports! They came last week, on the same day that we got our official invitation from MCC. 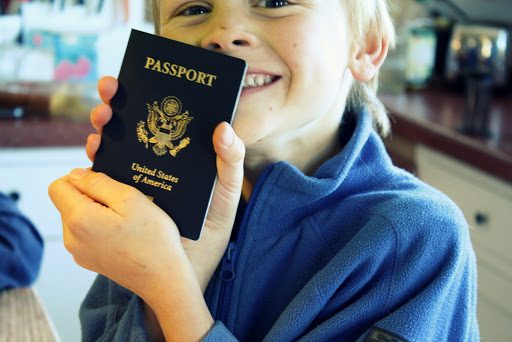 Yeah, that’s right, nothing has actually been official until now. Kind of crazy, no? This whole process really has been backwards and upside-down. (Maybe my son’s behavior is more a family norm than I realize?)  Sometimes I was fine with all our gun jumping and other times I panicked: What if they back out on us and then I have to go and explain THAT to everyone? But I couldn’t stay in limbo indefinitely, not when our departure date was bearing down on us in a vaguely threatening fashion, so move forward we did.

So anyway. Now we have passports and real job descriptions and an official invitation. And on Sunday my brother came over before church and took a couple hundred family pictures. We only needed one photo, for our MCC prayer cards, but getting six people to smile with their eyes open at the same time is rather a monumental feat. We got a couple good pictures, but just barely. 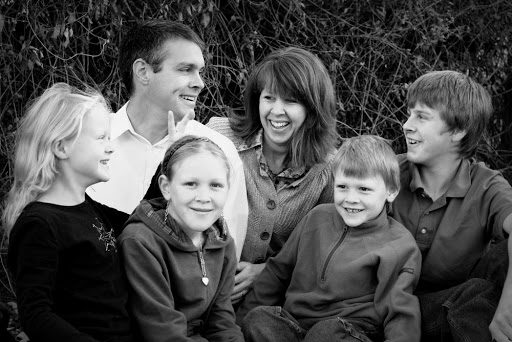 Not the one we’re using, though if we were going casual this would be my first choice.

My brother did well enough, but the kids were complete and total dufuses. They stuck out their tongues, puffed their cheeks, rolled their eyes up into their heads, chomped their teeth like chipmunks, made rabbit ears, etc. etc. My husband, O Mr. Uptight the Great, didn’t handle it so well. Just look at this series in which he whacks our older daughter over the head. 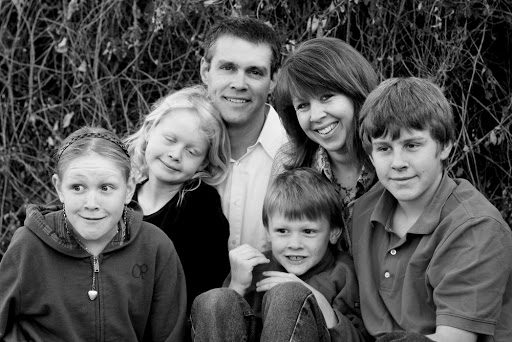 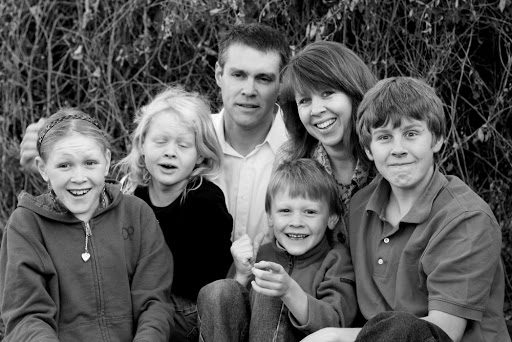 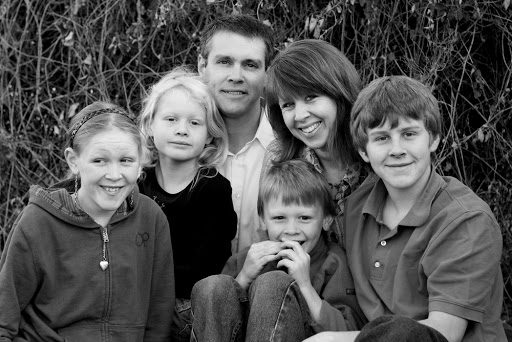 At times like these when the kids get bitten by the crazy bug, we wonder how in the world we are going to actually move them to another culture, a culture in which the people are tiny, shy, and timid. It seems outright preposterous. We’re forever muttering things under our breath, like, “They can’t even sit still for a ten minute picture session. How in the world are they going to make it on the chicken bus rides? With no bathrooms?”

Or, after a particularly hellish ride to town (please note, never ever ever teach your children how to play Punch Buggy), we ask, “How in the world are they going to manage the airplane? The taxis? The micro buses?” (Pronounced “mee crow boo ses.”)

Or, when they’re running around our back yard screaming their heads off we think of our new house out in the middle of nowhere, a few K’ekchi’ families and a 175 teenagers our only neighbors, and say, “What will the Indians* think of us?”

*Is is politically correct to refer to the K’ekchi’ Indians as “Indians?” That’s what they are, but still. Maybe I should call them something else? I guess I’ll soon find that out, too.

*Update: It IS indeed politically incorrect to refer to the Indigenous people as indio, or Indian. I looked it up. However, those are all Spanish words, and I’m not sure how it translates to English. So maybe I can say “Indian” in my writing? Nah, probably not. I suspect it’s safest to just skip the word all together and refer to the people there as just…people. (Or K’ekchi.) (Or Maya.) (Or amigos.)

This same time, years previous: why I’m glad we don’t have guns in our house, cinnamon flop, on homeschooling and socialization