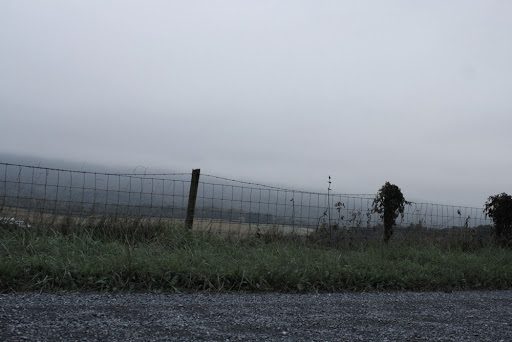 I am no stranger to emotional highs and lows. Normally, however, my moodiness is quite structured. Each month I have two stable weeks followed by two grumpy weeks. And yes, it all revolves around my period. Oh the joys.

My PMS infliction is quite humbling, for two reasons. One, I used to think PMS was a made-up condition. (Yes, I see the cosmic joke. Ha. Ha. Ha.) And two, being no better than my hormones does not make me feel very highly evolved.

On my PMS weeks, I’m wildly irritable, grumpy, and snarky. I stomp around the house. I moan a lot. My whole family is used to this, and my husband handles me like a pro—he alternates between keeping his distance, sending me to my room for time outs,  and poking fun at me.  The moodiness is miserable but manageable; there is an explanation and an end.

What hit me last week was no normal PMS. It was twelve hours of hardcore, clinical-like depression.

I know that duration is key in the definition of clinical depression, and that twelve hours hardly counts as depression in the truest sense. However, even though my episode lacked length (thank goodness) it packed a hefty dose of everything else. I know this because five years ago there was a string of weeks—weeks in which I couldn’t stop crying and putting on my socks felt like an insurmountable task—that culminated in a doctor’s visit and a saving prescription for a happy pill. Eighteen months later, I went off the antidepressants and I’ve been stable (or some derivative of stable) ever since.

Last Tuesday, I made it almost till noon before I cracked. I called my husband and sobbed in his ear. I canceled my afternoon appointments. I turned down a walk with my sister-in-law because I couldn’t bear to be around other humans. To pass the time till my husband got home, and to lessen the disappointment of the canceled trip to town, I let the kids watch a movie.

At first I thought Fiddler on the Roof was a great idea. Tevye made me smile in spite of myself, and just the fact that I was still able to stretch my face muscles upwards was encouraging.

But then we hit Part Two: war, shattered dreams, children growing up and leaving their parents, sunrise, sunset, wah, wah, wah. My throat clenched up and my eyes started leaking all over again. I had to repeatedly leave the room to gather my wits. (There weren’t that many to gather.)

As soon as my husband arrived home, I headed out on a walk all by myself.

The clouds had been heavy and dark all day, perfectly mirroring my mood. I felt like I could crumble in a pile of snot at any moment, but I pushed on, willing myself to think about other things.

And then it occurred to me that in a few weeks my oldest would be thirteen. Thirteen! Immediately, my life as I know it was over. Sunrise, sunset. Throat clench. That dang eye leak again!

My children would leave me and I—

A gunshot cracked, shattering the silence. The bullet whizzed through the valley and bounced off a barn roof—or at least that’s what it sounded like.  I flinched and looked down to see if I had any holes.

Miracle of miracles, I was intact! No blood!

I patted my chest to make sure.

Should I take cover? Did I look like a deer on two legs?

I walked faster, eager to get home to my wonderfully, fully-alive family. The heavy clouds suddenly no longer seemed nearly so oppressive. I was breathing! Life was good!

I muddled through the evening, sad but functional. The next morning, I walked around gingerly, afraid the beast would rear its ugly head. But it didn’t.

There is no neat ending to this tale. No pretty words. 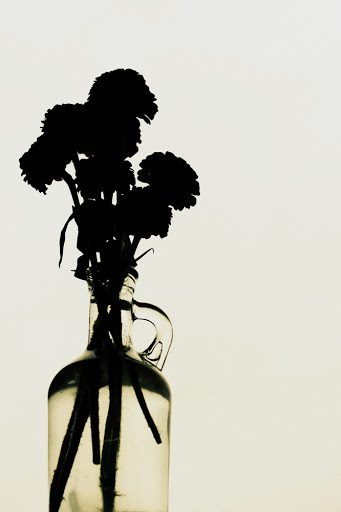 Just the acknowledgment that, for some people, my bad Tuesday is their normal.