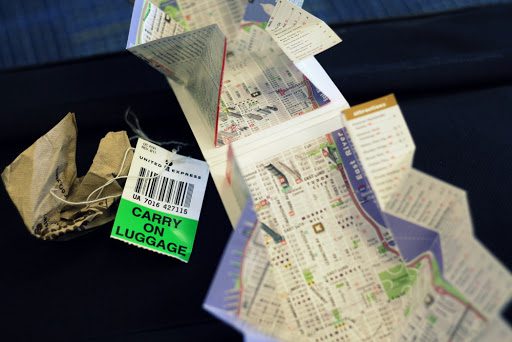 Last week, we split the fam up three ways: two kids to camp, two kids with my mom and dad (at our house), and me and my husband to New York City.

Almost immediately, our plans got foiled. 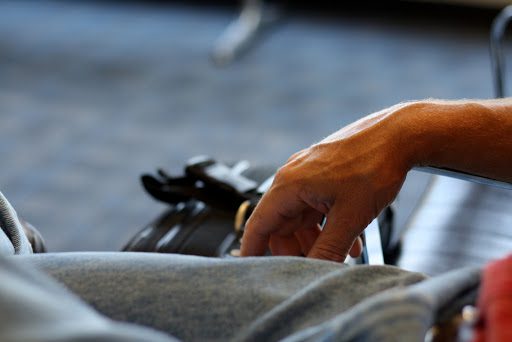 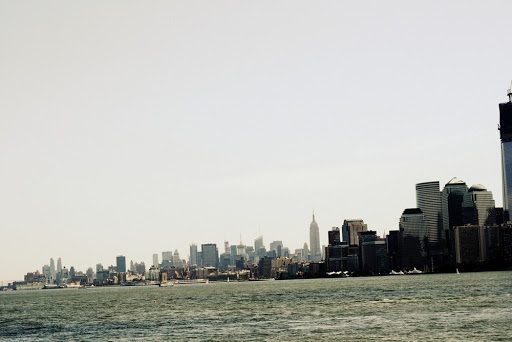 But then the next day we went to Ellis Island and I read all about the immigrants who traveled for, oh, like weeks and weeks and weeks to get to where they were going and about the families who got detained for years, and I was all like, Ha! Three hours in an airport? That’s NOTHING! 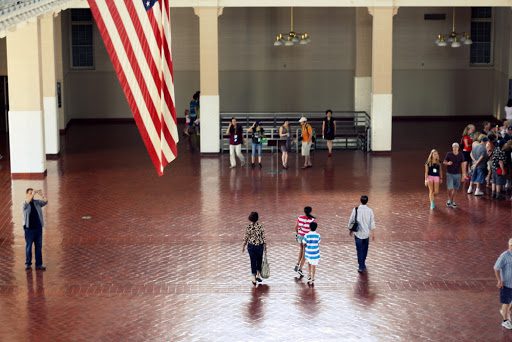 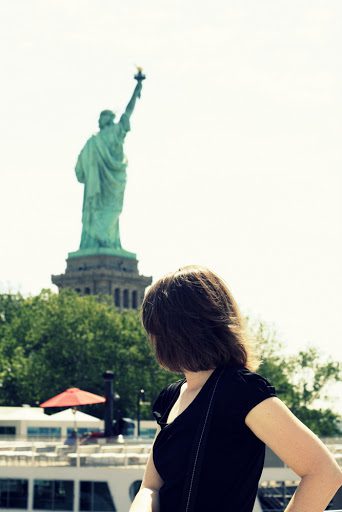 While in the city, we immersed ourselves in the Broadway show lottery culture, but after losing out twice, we gave up and bought tickets for The Phantom. Which was good and impressive and all (fire! swinging chandeliers! opera! disappearing acts! exotic costuming!), but—and this might sound nearly blasphemous—it made me realize how much I really really like The Blackfriars. (Though I still have a deep and abiding hankering to see Once. The two tickets that were left were over 200 bucks a pop—it just wasn’t happening).

I took my husband to Carmine’s … twice. The sheer quantity of food they served us nearly traumatized him. We ate our fill, brought home the leftovers, and fed a half dozen more people—and that was just from one order. 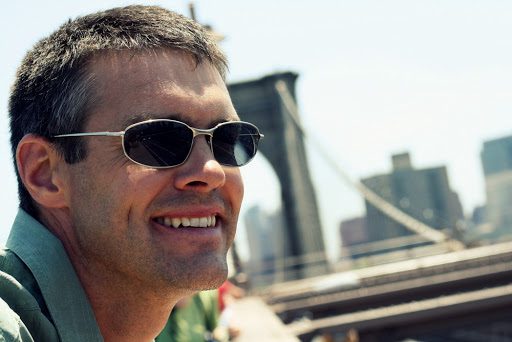 We walked over the Brooklyn Bridge, got lost, and then found what we were looking for: Grimaldi’s Pizza. We had to stand in line for half an hour, but it was totally worth it. Some of the best pizza evah. 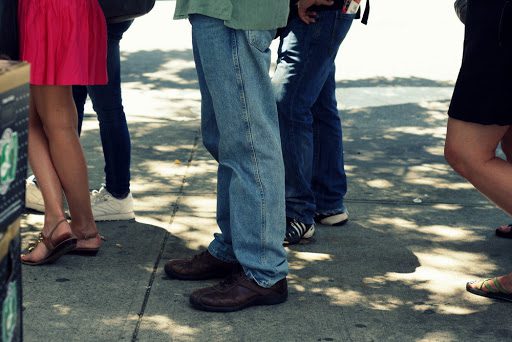 In Times Square, I stared at the topless woman (with her nipples painted red) and the guitar-strumming man wearing only his whitey tighties. In Central Park, I stared at the man doing ballet-type stretching exercises and the woman with a napkin tucked into her shorts that read “Sex—Five Dollars.” In the subway, I stared at the giant rat snuffling over and under the tracks. (Okay, so I only “stared” at the rat. I “glanced discreetly” at everything else.) (Except the man in his undies—I do believe I stared at him.) (But everyone else was, too, so it was okay.) 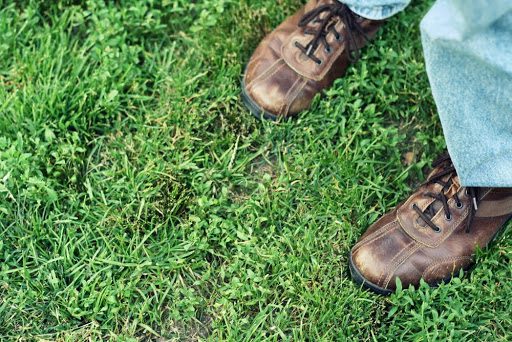 Neither my husband or I wanted to sit in the grass in Central Park. It felt so dirty, like a million dogs had probably pooped on it (it mattered not one wit that their owners had probably immediately scooped up their droppings with a plastic bag afterwards). And then we laughed at ourselves for being such grass snobs. Chicken shit on our feet? No problem. City dog poo? Ew! 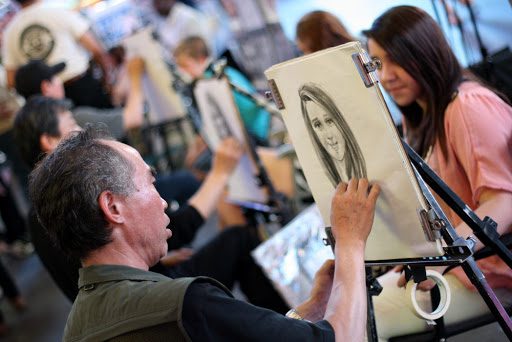 My husband thoroughly enjoyed his first (real) visit to NYC. I, too, enjoyed myself, but I was also a little surprised to feel myself getting bored with the place.

Wait! Before you throw up your hands and run away in disgust, let me ‘splain!

The first time I was in NYC, I was fully engaged in exploring, absorbing, observing, surviving. It was new and challenging, and the whole place kind of blew my mind. The second time I was at a conference. This last time, it was like the first time, but without the edge of newness.

What I realized was that there’s not much to do in the city (as a tourist, of course) besides taking it all in. (And to think that the city folks come to the country and cry, There’s nothing to DO here!) While in the city, I wasn’t creating or producing, just being and seeing, which can be a lot of fun and relaxing and all that, but after awhile it gets kind of dull.

The only time I got engaged enough to have an actual exchange was when I was making a purchase, and there sure isn’t much long-lasting fulfillment in consumerism. Oh yeah, and the other time I switched from taker to giver was when I offered to take a family’s picture for them. A little thing, no? But it made me feel totally different—much more alive. 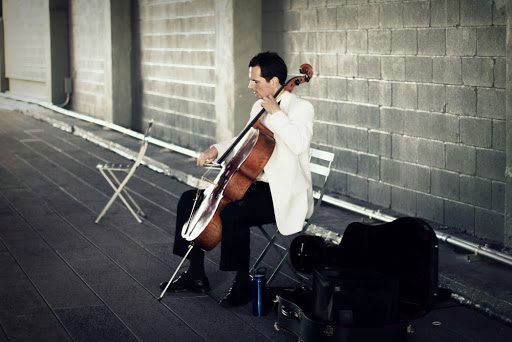 Friday morning we showed up at Port Authority bus terminal to meet the kids we’d be chaperoning for the Fresh Air Fund. 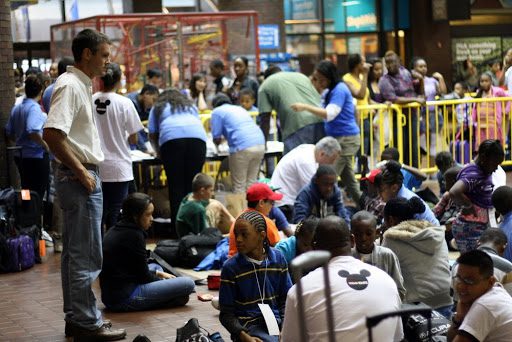 Some parents stayed on the other side of the barrier up until the last minute, just to watch their kids. Some kids and mamas stayed locked in embraces for long stretches of time, just savoring being in each others presence. Watching all these little kids leaving their families, I teared up, repeatedly. The sadness, even when mixed up with eager anticipation, was physically painful. (Of course, there were many kids hopping around with pure, giddy excitement, too.) 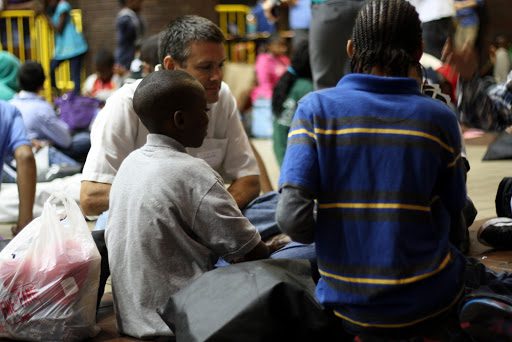 The bus ride home was uneventful, except for the tractor trailer tire that blew out just as our bus was passing. It sounded like a bomb went off. I could feel the hole in my chest.

Note: we still need host families for this summer. There are lots of city kids anxiously waiting and hoping they’ll get to spend a few days in the country this summer! Next trip dates for our area are July 31-August 10.