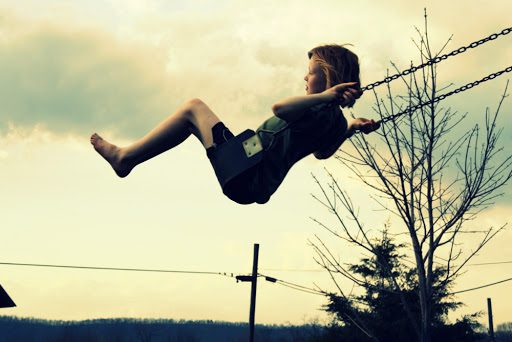 I think my thumb might fall off any day now. It’s the one on my right hand, and it has a lot of ailments—namely, a slew of warts and a way-down-deep splinter.

Yes, “warts” is a dirty word and I’m sorry to use it here, but I feel compelled to tell the truth. (Mainly because if I suddenly stop writing, you’ll know it’s because my thumb fell off and I can’t type anymore. You need to know these things.)

The warts have been there for eons (they’re all over my hand, and only my right one is stricken—perhaps I committed a grievous sin with it and am now reaping the dire consequences?), and we’ve become rather fond of each other, the warts and I, but then I got a little cut (I was grating cheese and decided it’d be a jolly hoot to grate my knuckle, too) and had to bandage up my thumb for a couple days which resulted in my wart, thanks to all the moisture trapped in by the bandage, puffing up to gross proportions and looking very much like a baby cauliflower that was sprouting from my thumb.

About that time, I discovered a baby wart a little higher up on my thumb. And then I poked my thumb on a jagged wooden doorframe, so on went another band-aid. A day later my thumb was hurting kind of bad, so off goes the bandage and that’s when I realized that part of the wooden doorframe was still in my thumb, a quarter-inch down in and with no easily graspable part of it sticking back out. And, two more baby warts were starting, yay and yay.

So I applied some wart-eating acid pads, put on two band-aids, and went to bed. The next time I take off the band-aids, there will probably be a whole colony of warts under there, whooping it up real good. I’m scared.

And as for the splinter, I had a thought. Once I put a too-big piece of wart-eating acid pad on my daughter’s finger and it ate off part of her finger along with the wart. So if the splinter doesn’t come off on its own, I’ll just stick a quarter-inch strip of acid pad over the splinter. That ought to do the trick, don’t you think?

(Notice there are no pictures. You’re welcome.)

Nothing makes a house feel dirtier than swarms of flies. They congregate around certain areas on the floor/counters/stove/table/computer, and even though those areas may look clean, the cloud of flies is a dead giveaway that they’re not. It’s like the flies are infrared detectors, but instead of heat, they’re detecting food smears. It’s quite gross.

(Again, notice there are no pictures. You’re welcome.)

In the car ride on the way to the theater (where we ushered for Richard III and my daughter was so freaked by all the killing that she alternated between fleeing the theater, burrowing her head into the doorjamb, and curling up in a ball on my lap—but she loved the play, she says), I asked my daughter what she wanted to be when she grows up.

I was trying to make conversation, discuss life on a deeper level, figure out the workings of her mind (which is very different from mine). Her answer, however, wasn’t exactly what I was aiming for.

Without missing a beat, she added, “What do you want to be when you grow up?”

I don’t always understand the kid but I sure do think she’s funny.

Speaking of that daughter…

1. One evening when she was helping me load (two hundred dollars worth of) groceries out of the shopping cart and into the van, she hoisted up a bag filled with three boxes of store-brand cornflakes (99 cents each) and said, “If people saw us with all this cereal, they’d think we were spoiled!”

Which warmed my heart right up. I love it that my child thinks she’s spoiled because we bought cornflakes.

I really, really love it.

2. You remember how she got her ears pierced last fall? Well, she kept having trouble with the left ear and about six weeks ago it got so infected that we finally told her to take the earring out and let it grow closed. We promised we’d get it pierced for her again once it healed. 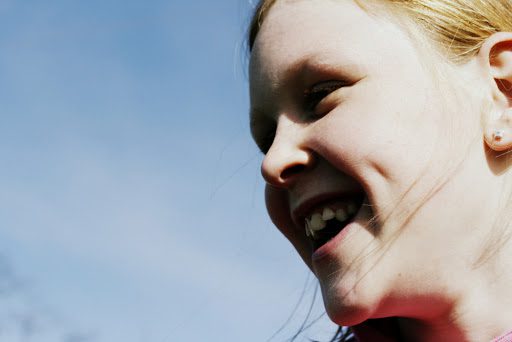 Weeks went by (she had every intention of being a pirate with one gold hoop for Halloween) and then last weekend her friend re-pierced the ear! It wasn’t all the way closed (though it looked like it from the front) and my daughter said it hardly even hurt. The friend poked the earring through back to front, so my daughter wore a reversed earring for a number of days before turning it around and becoming a normal, two-ear pierced little 10-year-old girl again.

I am experimenting with English muffins and having an awful lot of fun doing it, too. 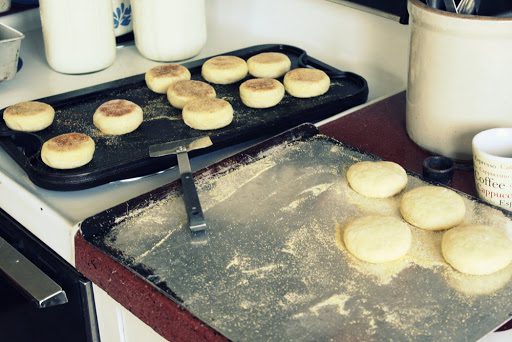 The first batch wasn’t right, but the kids thought they were pretty wonderful. They ate all but two (plus the couple I ate) for lunch.

What are you up to these days? Go on, tell me a story. I’m all ears and warty thumbs (er, thumb).