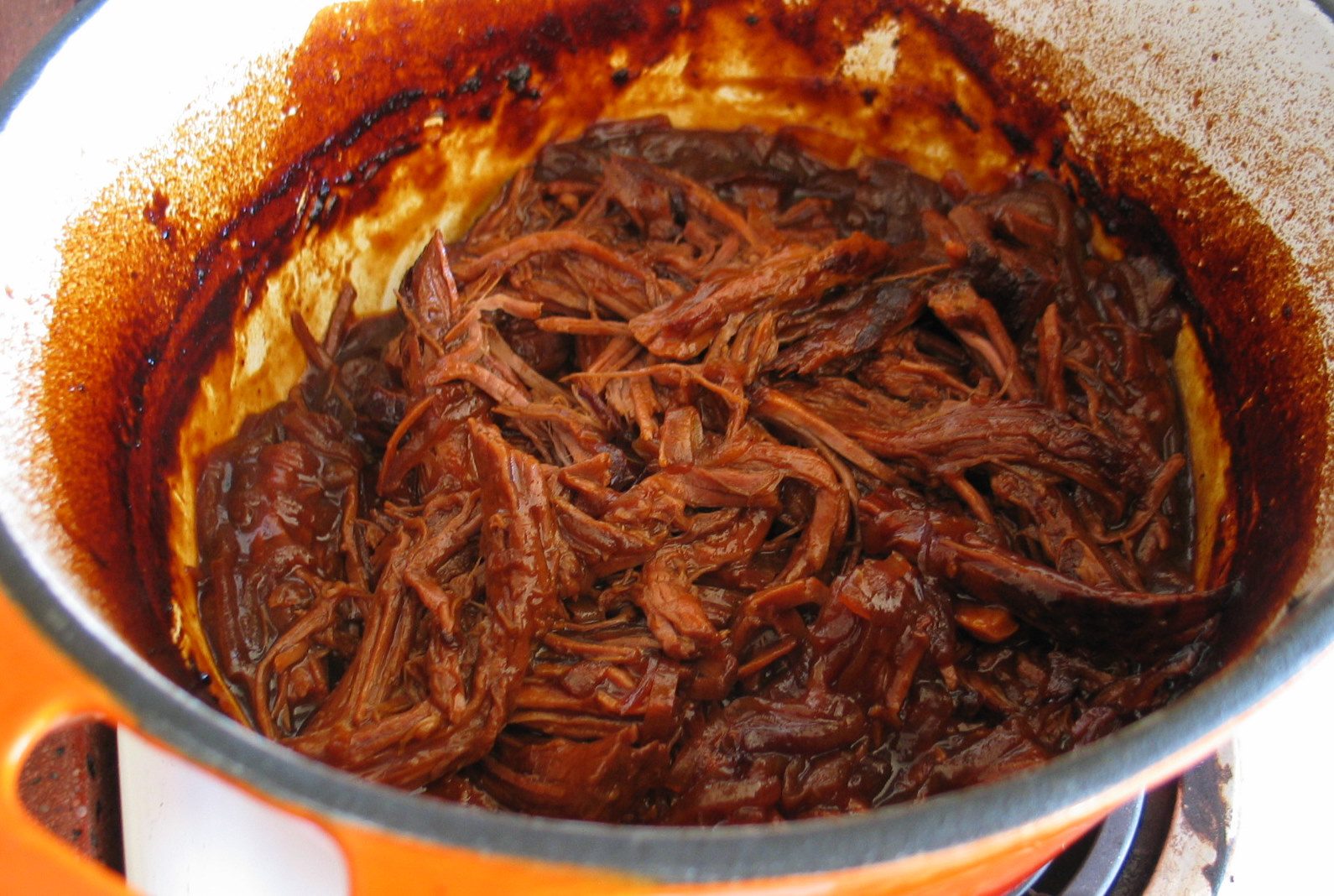 Sometimes Mr. Handsome wakes up enough to sling an arm over me in a half-hearted attempt to warm me up/shut me up, and other times he just snaps grumpily, Go back to sleep, and turns his back.

I don’t know why I’m telling you this except that it’s a nightly ritual and it’s strange and I have no control over it whatsoever and I find it interesting. (It’s kind of like my itchy nose. Every time I go for a run, my nose starts to itch right at the mile mark. I scratch it vigorously for about a quarter of a mile when it suddenly stops itching. Odd, but true.)

Maybe somebody should do a study on me?

Anyway, now that it’s October and it’s actually getting chilly at night, I expect that my night shivers will worsen. Or maybe they’ll go away all together. Who knows?

In any case, it’s fall, people! We lit our first fire in the wood stove a couple days ago, the garden is almost totally tucked in for the winter, and I’m making all things apple. (I’m attempting to learn how to make The Best Apple Dumplings In The World, so if you have any family secrets, please whisper them in my ear, ‘kay?)

This morning we went to the Mennonite relief sale, watched the auction, lounged about in the sun, and feasted on donuts. When we got home, I ran over to our local greenhouse for some mums that I then potted in preparation for our donut party that will be happening, weather permitting, in a couple weeks. In my corner of the world, fall equals donuts. Lots and lots of donuts.

I’ve been tired lately, not because of the Violent Shivers or the donut overload, but because I’m going to bed too late. Mr. Handsome made me watch a Clint Eastwood shoot-‘em-up movie the other night, and it took me an hour to convince him that it was in our best interest to shut it off and go to sleep. But then we had to finish it last night, and of course the second half is packed with lead and almost zero conversation—so totally non-realistic, but even so, while Clint fired bullets at anything that had two legs, I huddled on the sofa with a blanket over my head and fired questions at Mr. Handsome till he exploded at me.

So there you have it. I’m a pain to sleep with and a pain to watch movies with. That my husband loves me nonetheless is rather miraculous.

I don’t know why I’m rattling on about all this stuff when what I really want to do is tell you about our supper. I made several different dishes this evening, all of which I loved but none of which they (the rest of the family) loved. That is, except for this one. They loved this.

It’s pulled braised beef and it’s simple to make: brown a hunk of meat and toss it in a Dutch oven with onions, barbecue sauce, beef broth and a few other seasonings and bake it to death, after which you shred it to pieces with a couple forks and serve it up on rolls (or with slices of buttered bread) to a bunch of hungry people who will eat it like there is no tomorrow and then gaze upon you with love and admiration shining in their eyes.

The recipe called for four pounds of top round beef roast, so I went to the butcher shop and bought that amount. (The guy had to go to into the back to fetch it and it took him so long that I feared they’d had to start from ground zero with a live cow.) But then this afternoon I stared at the enormous hunk of meat and decided that half that amount would be sufficient for now (and it was). The other half now resides in my freezer, waiting for its braising heyday. Which will probably arrive sooner rather than later…

If you wish, you can do this in a slow cooker instead of an oven. Simply cook it on low for 6-8 hours.

Heat the oil in a large pan and brown the beef on all sides. Removed the beef and deglaze the pan with some of the broth. Save the liquid.

Combine the remaining ingredients in a Dutch oven, nestle the browned beef down in, and pour the deglazing liquid over top. Make sure that the saucy liquid comes halfway up the meat.

Tightly lid the pan and bake at 300 degrees for 4-6 hours. The meat will be tender and the juices will have reduced and thickened. Using two forks, shred the beef. Serve on rolls.

Yield: enough for 8-12 sandwiches, depending on how full you stuff them