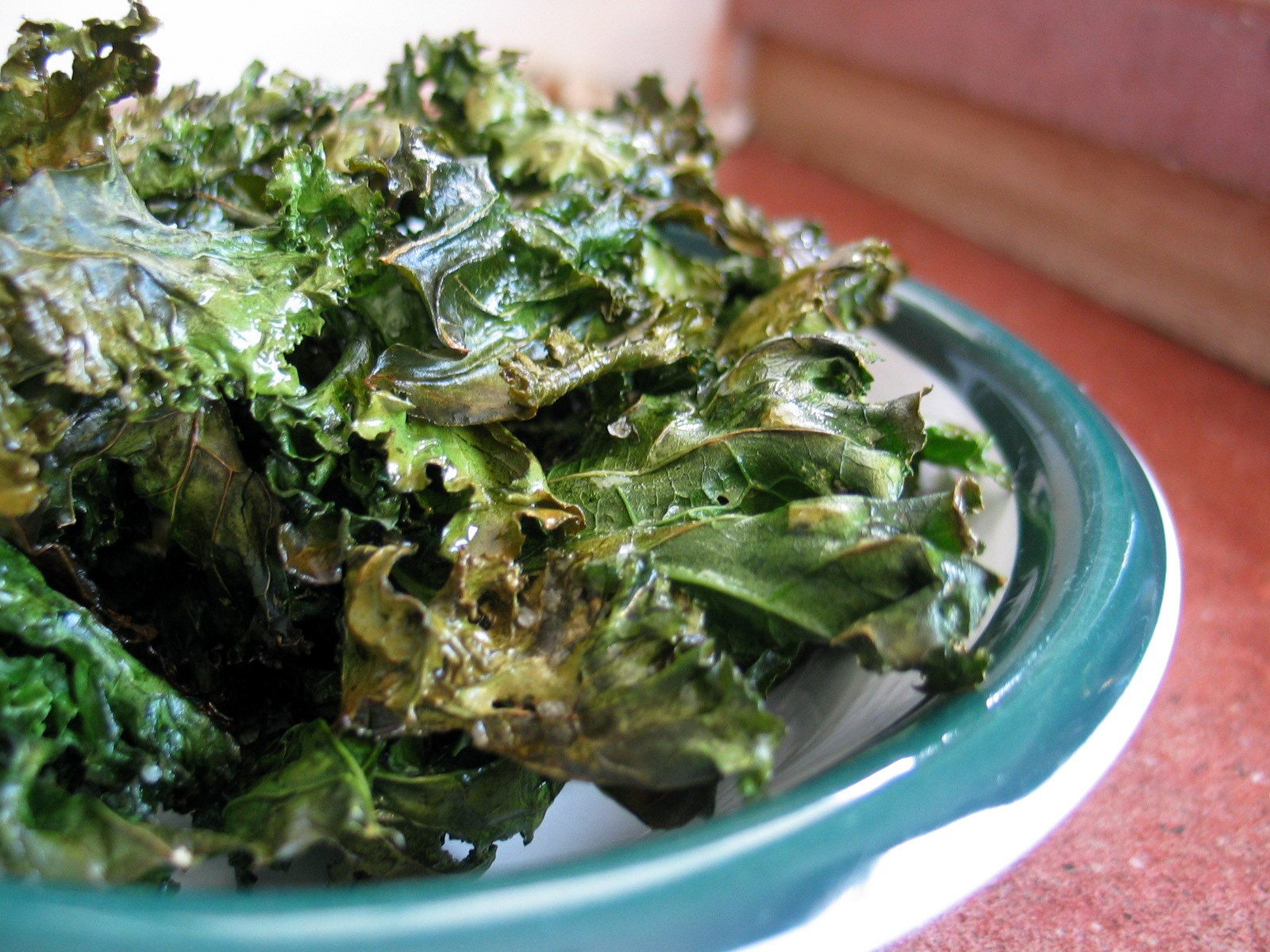 Two nights in a row now, Mr. Handsome and I have been playing tag team. This means that after the supper rush and clean up, I tuck my computer under my arm and hightail it upstairs. First I get shower (make it cold, please) and then I snuggle up in my bed, a mound of pillows behind my back, and get all set to write—except that I procrastinate first. It’s a bad habit. It’s gotten so that I have to procrastinate before I write, kind of like how athletes have to spit on their hands, cross themselves, and tug at their shirt collars before doing whatever it is they do. I don’t spit, cross, or tug—I click and read. But after ten frittering minutes, I’m done, ready to get busy.

Aaaand here I am. Good evening!

I know it’s kind of bad manners to complain about the weather, but because it’s on the forefront of my mind, I’m going to anyway. Yesterday when I went running, I was in a cloud, and not no happiness cloud, neither. It was the real deal cloud—heavy, dark, thick, soggy. The roadside grass was draped with moisture-laden, silvery spider webs like some giantess had scattered a hundred thousand tissues, and the trees plink-plunked water down on my sweaty head. It brought to mind that desert in Peru and how the fog rolls in from the sea and moisture condenses on the cactus and spider webs and the animals go around licking up the droplets and acting like they hit payday. But here in Virginia we don’t lick leaves. Maybe in a couple hundred centuries we’ll evolve into tree-lickers, but not just yet.

Then this afternoon a thunderstorm rumbled to the south-west of us and hovered just over the ridge for a whole, freakin’ two hours. We got wind, we got cool air, we got rain-smell up our parched nostrils, but nothing happened, except that my laundry dried.

In a valiant (but vain) attempt to ignore the rain-laden clouds and rumbling thunder, I made kale chips.

In case you didn’t know, they are all the rage. To make them, just tear some washed, and then dried, kale leaves into pieces, toss them with canola oil, sprinkle with salt, and bake in a 350 oven for about ten minutes. The resulting “chips” were light, crispy, oily, salty, and bitter. The kids spit them out. Mr. Handsome didn’t spit, but he quit after one and doggedly refused to try a second. I ate a bunch, just to make certain I for-sure didn’t like them, but then I gave up pretending to be kale-chip cool and turned the remaining bits over to the chickens.

And then I turned my attention to a salad. A kick-butt salad, if I do say so myself. 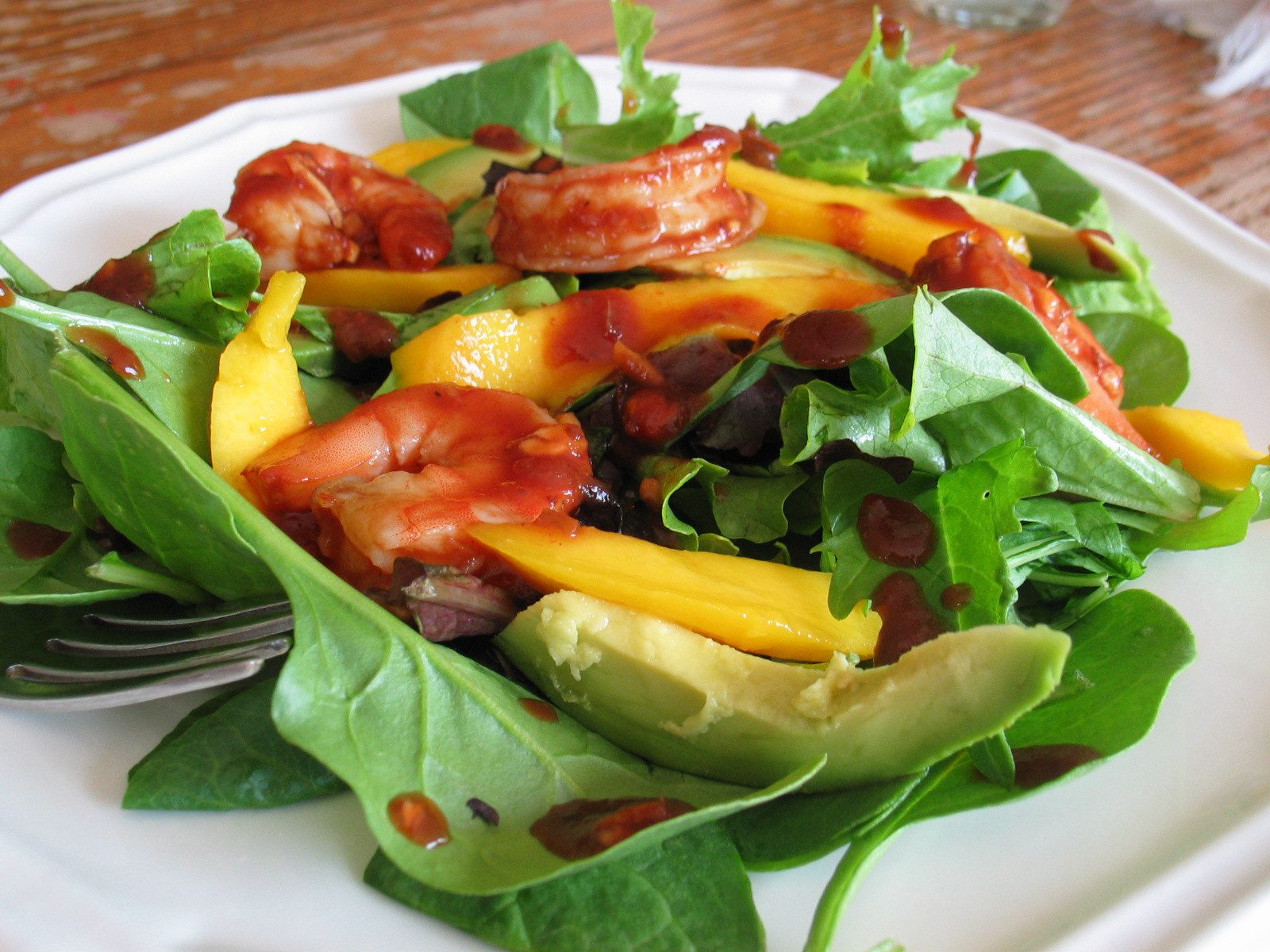 In fact, I want to serve this salad at my wedding.

Except I’m already married and have zero plans to change the status quo, so in that case, I’ll have to serve the salad at Miss Beccaboo’s or Sweetsie’s wedding.

That’s right, my girls are just nine and six respectively, and I’m already marrying them off for the sake of some salad. It’s that good. 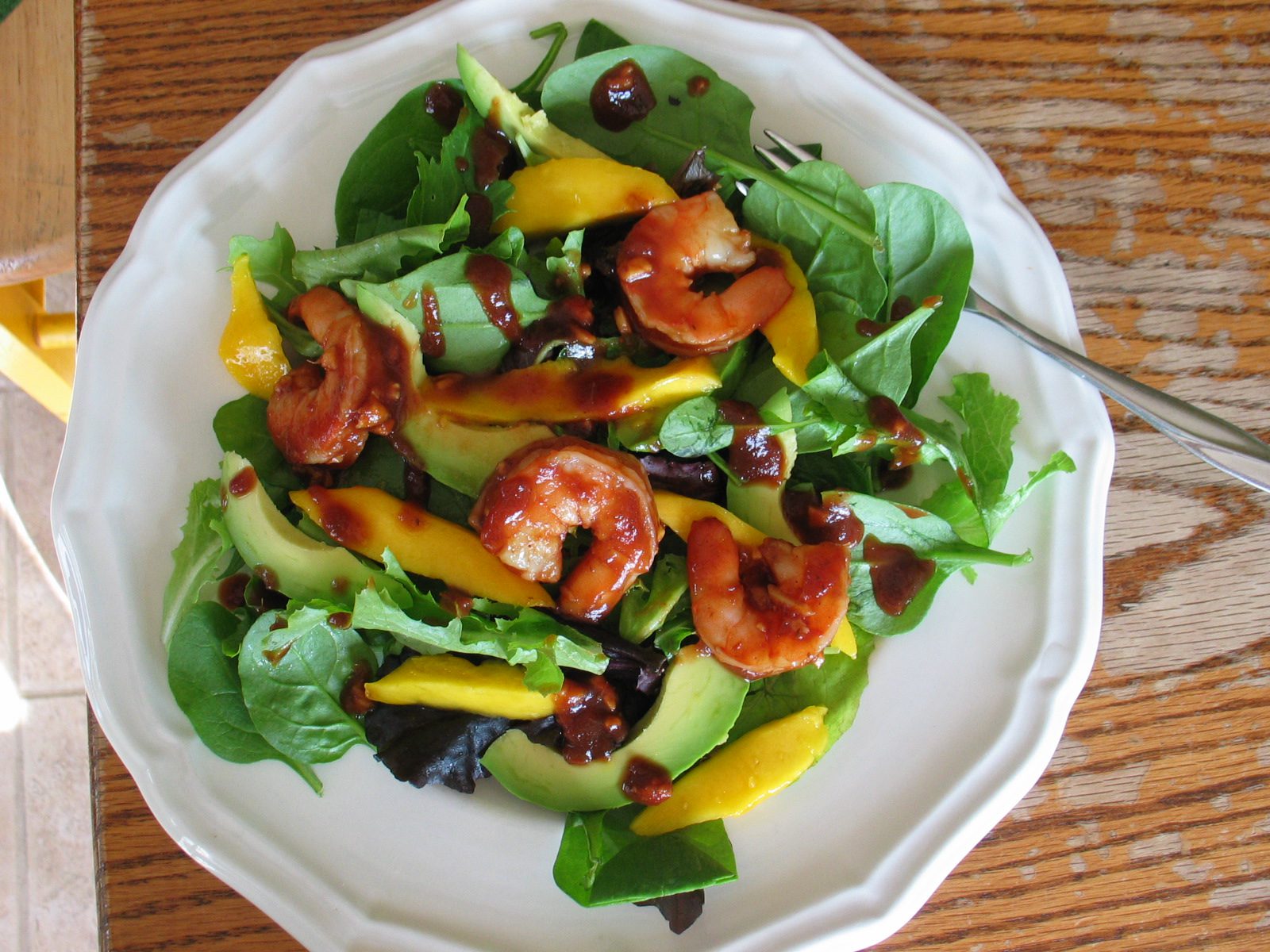 I’ll admit the ingredient list didn’t make me super confident, mostly because I didn’t know what Asian sweet chili sauce was. The ancient jar of sweet chili sauce that was lounging in my refrigerator door was totally devoid of any Asian characteristics whatsoever, but I decided to give it a go anyhow. A bunch of minced ginger, several tablespoons of rice vinegar, a shake of salt and grind of pepper, and the dressing was done. My case of the queasy qualms was not squelched.

But then, then I peeled, sliced, and drizzled and the resulting assemblage was so lovely that I got goosebumps just looking at it. And each jazzy fork full? Oh my. It was the Hallelujah Chorus and La Macarena combined! (That’s not sacrilegious, is it?) Spicy-sweet, meaty, fruity, smooth, crunchy…delicious in the most fashionable way possible.

I’ll just say this yet: after eating my salad, I hopped up to make a fresh plate for the camera, which Mr. Handsome and I then split in half, wolfed down, and that was that. 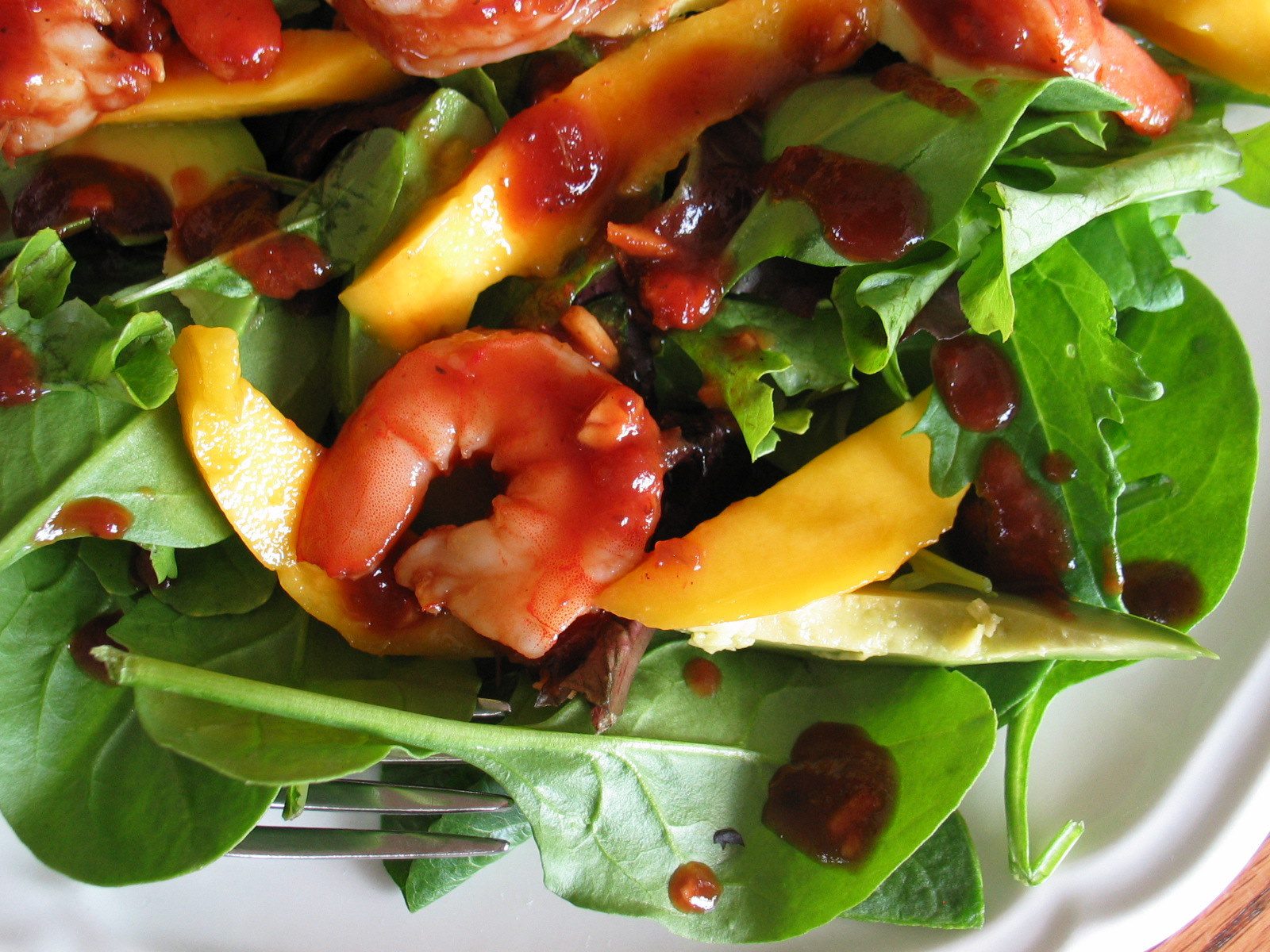 Shrimp, Mango, and Avocado Salad
Adapted (mostly because I don’t want to type out the rest of the title which would be “with Sweet Chili-Ginger Vinaigrette” even though that probably makes the salad sound more unctuous, but really, leaving out part of the title doesn’t make it any less tasty, just so you know) from the August 2010 issue of Bon Appetit

I only used about half of the dressing, so either save the leftovers for another salad, or double the other ingredients, or just chuck it.

My shrimp were frozen, unpeeled, and raw. To bring them up to speed, I half-thawed them under some cold water, heated a pot of water to boiling, tossed in the unpeeled shrimp for three minutes, scooped them into some ice water, peeled them, and that was it.

Whisk together the first five ingredients. Toss three tablespoons of the dressing with the shrimp and set aside.

Makes either 4 side servings or 2 main course servings. To assemble, set out however many plates you’re using and divide the ingredients between them—first the greens, then the avocado and mango slices, then the saucy shrimp. Lightly drizzle some of the remaining dressing over the salads (a little goes a long way, so exercise restraint).

This same time, years previous: Experimenting (and suffering for it) and Summertime Pizza