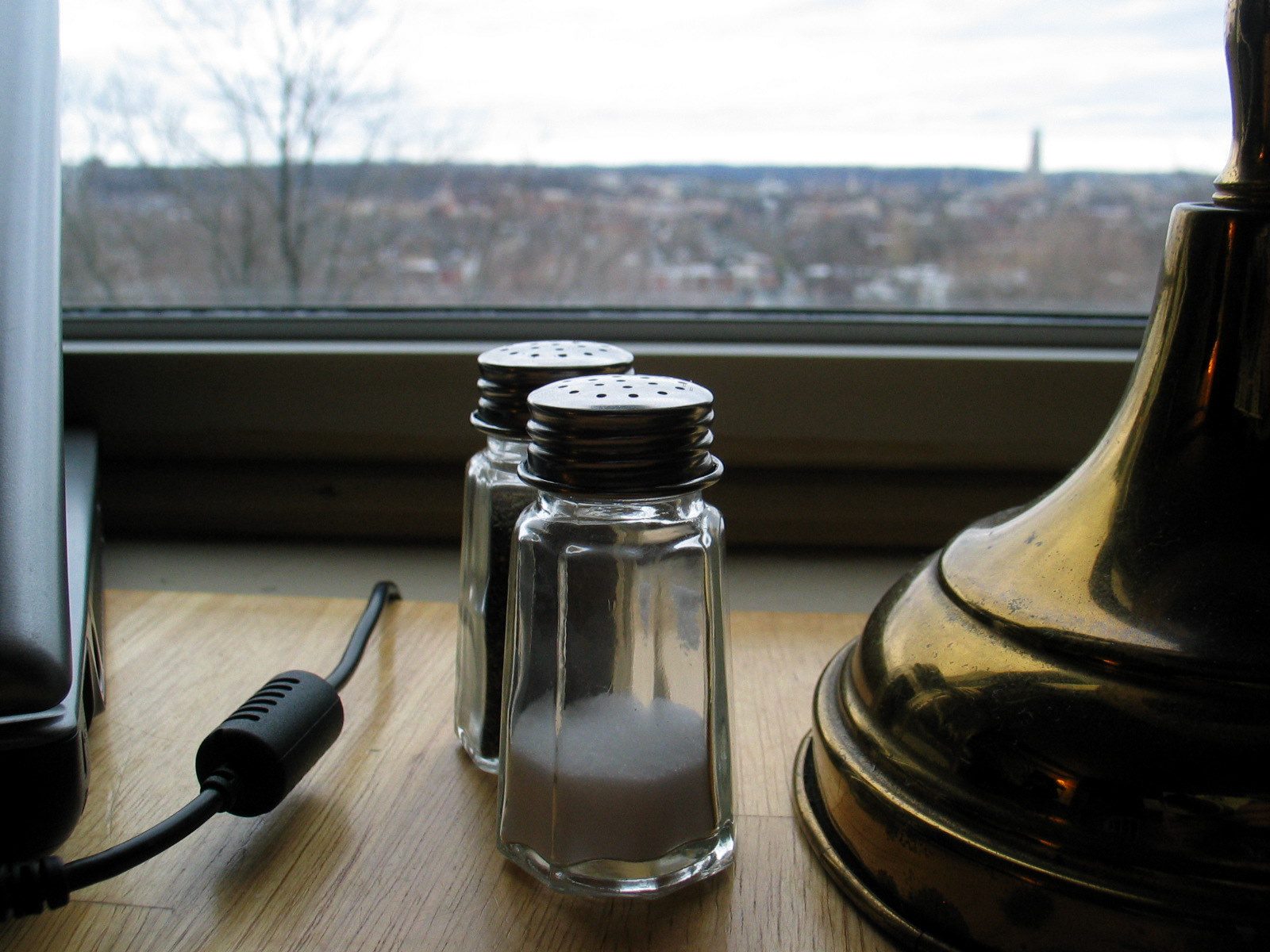 Despite being an extrovert, I hate leaving my house. The thought of pushing the pause button on our daily routine, picking out decent clothes for four children and myself, arranging for someone to take care of the outside critters, and readying the car and filling water bottles makes me feel so heavy I can hardly move. Just the thought of expending all that energy makes me tired. It is for this reason that we hardly ever go anywhere.

Despite hating to leave my house, I like going places. Breaking out of our routines, being in a new space, having my meals served to me, not worrying about doing laundry, being fully present in the moment—it is for these reasons that going away is so much fun.

Despite enjoying myself while on trips, I love coming home. Well, except for unpacking the car and a cold house, but those things are fairly quickly set right. I putter about, answering phone messages, fetching the mail, washing the water bottles, vacuuming, doing a load of laundry, and sneaking up to my room for a couple hours of alone time. Squirreled away in my chambers, cup of coffee on the bedside table, rain pitter-pattering on the tin roof, I am awash in relief and pride. I put forth the energy to do something different, we all had a great time, and now we’re home again, home again, jiggity-jig.

Sometimes it can be pretty tough being me. (I lay the blame for all my travel angst squarely on my mother’s shoulders.)

So where did we go, you wonder? Ah, yes. We went to Pittsburgh to visit my Tiny Little Brother, Zachary. Only Yo-Yo and Miss Beccaboo joined us for this venture, the two littles stayed with my parents in West Virginia.

The view from the kitchen table.

Might I just point out here that traveling with eight and ten-year-old kids is a piece of cake? It’s actually fun! They don’t need naps, they are (mostly) reasonable, they approach new situations with incredible energy, curiosity, and appreciation, and come night, they sleep like the dead.

My brother, a masters/PhD student at Carnegie Mellon, recently bought his first home, a cozy little thing up on a hill in a rundown section of the city. The view from his kitchen windows is dazzling, and because he gave us his loft bed in his room above the kitchen, we had a glorious view of the lighted city from our cozy little nest. 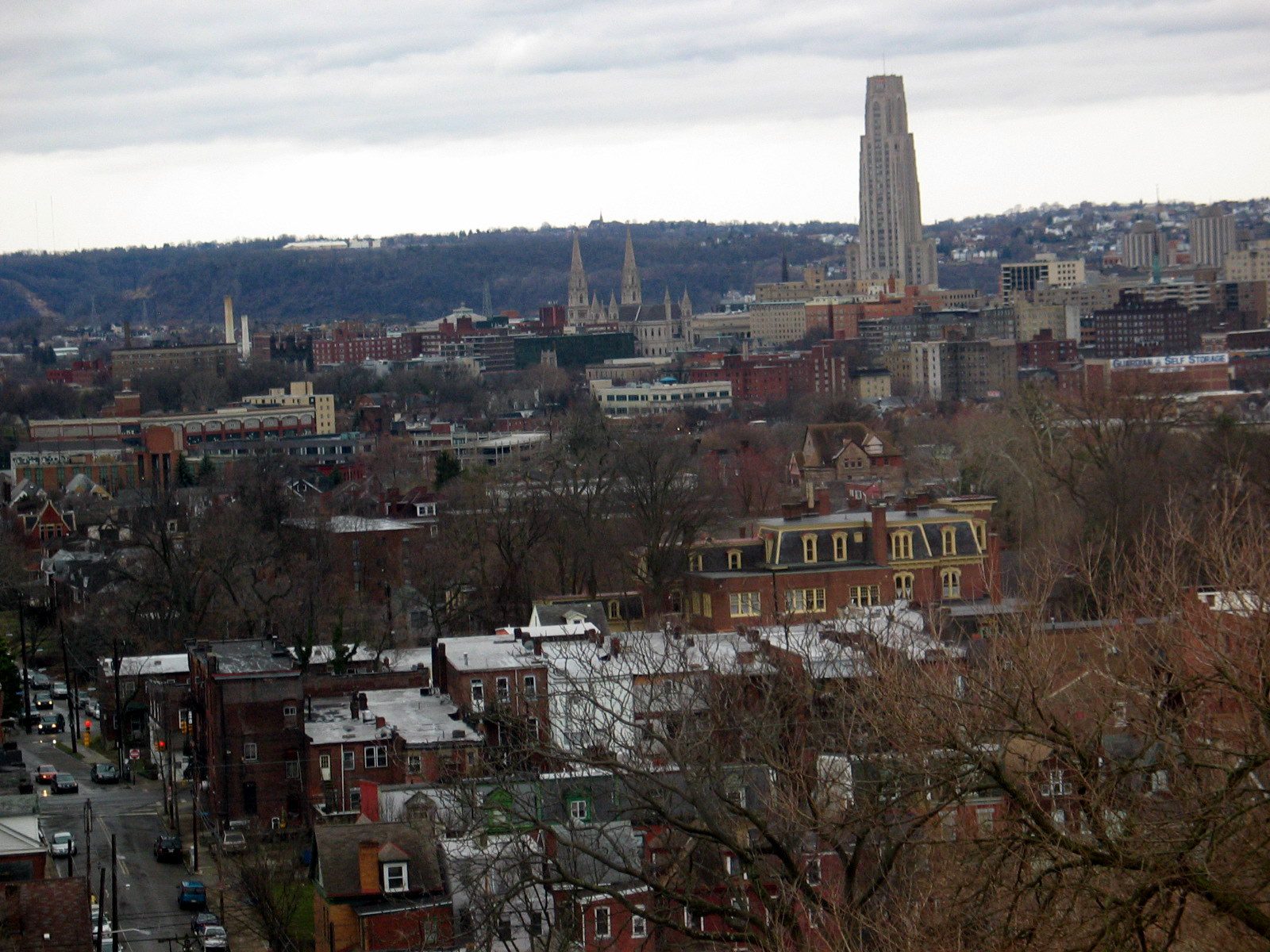 Also from his hilltop windows, we watched as deer grazed in his neighbor’s yard and then meandered down the paved road at the back of his property. We saw another deer when we drove down the road later that day, and there was a small herd of deer out front this morning. For some daily deer-seeing country folks, we got pretty excited seeing those wild animals, in the city of all places.

We also watched, enthralled, from our car windows as a rat climbed out of the sewer and ran into some shrubbery. Now that’s not something we see every day, thankfully.

Saturday morning was spent touring the university. We saw one of Google’s many headquarters, Bill Gates’ brand new building (my brother happened to spy Gates in the building one day—Gates was there for the inauguration of the new building—and slipped in for some “billionaire food”), pretended to join the parade up the People Pole, peeked in at an orchestra in full swell, studied all the little toothpick/cardboard/tinfoil houses in some engineering/architectural lab room (Look, kids—some people pay big bucks to play around all day!), and slipped inside a chapel/cathedral and got blasted most gloriously by an organist who was pounding it out from a hidden spot up on high (in the balcony, we think).

My favorite part, though, was exploring the Tower of Learning. It’s the second highest educational building in the world and it looks positively gothic. As we approached the tower, I pointed out the clouds of steam rising from the sidewalk vents and informed the children that those were the air holes for the dragon that guarded the tower. The ground floor of the tower was mighty impressive with its stone pillars, cavernous fire places, little arched stairways, heavy wooden tables, and throne chairs. Standing there surveying the cavernous room, I could picture the place transformed—flaming torches, swishing gowns, platters of food, stringed instruments, little dogs, jesters, servants, kegs of wine, etc. The other option would be to open it up for kids on roller skates. That would be fun, too.

We took the elevator to the 36th floor (Yo-Yo was disappointed that the whole building wasn’t all ancient-looking like the first floor), and then the kids wanted to run down the stairs, all thirty-six long flights of them. So we did. And the whole time I thought of the World Trade Towers.

That afternoon, after a lunch of salmon and salad and a deep and lengthy afternoon snooze, we were off to drive up and down the steep city hills (Zachary took us to the steepest one in the city and we drove up it, leaning forward and squealing in terror the whole way) and then to find the Duquesne Incline. Which we rode. It was fun and interesting, as well as mostly totally terrifying, and now that I’ve done it, I have no need to do it ever again. I peeked in the little control tower up at the top and there was a guy there, operating the cars with some little joystick thingy, and I noticed that he was extremely intent on what he was doing. The intensity with which he stared at the little cars going up and down the mountain side did not help to make me feel any more secure. How much psychological testing did he have to go through to get that job? I wondered. What if he suddenly spazzed out, got stoked, or developed narcolepsy? Then what, huh?

For our supper, Zachary cooked up a pile of skirt steaks with onions and mushrooms, and then after a bunch of YouTube videos (bungee jumping and The Onion for the grownups and Tom and Jerry clips for the kids), we hit the sack. 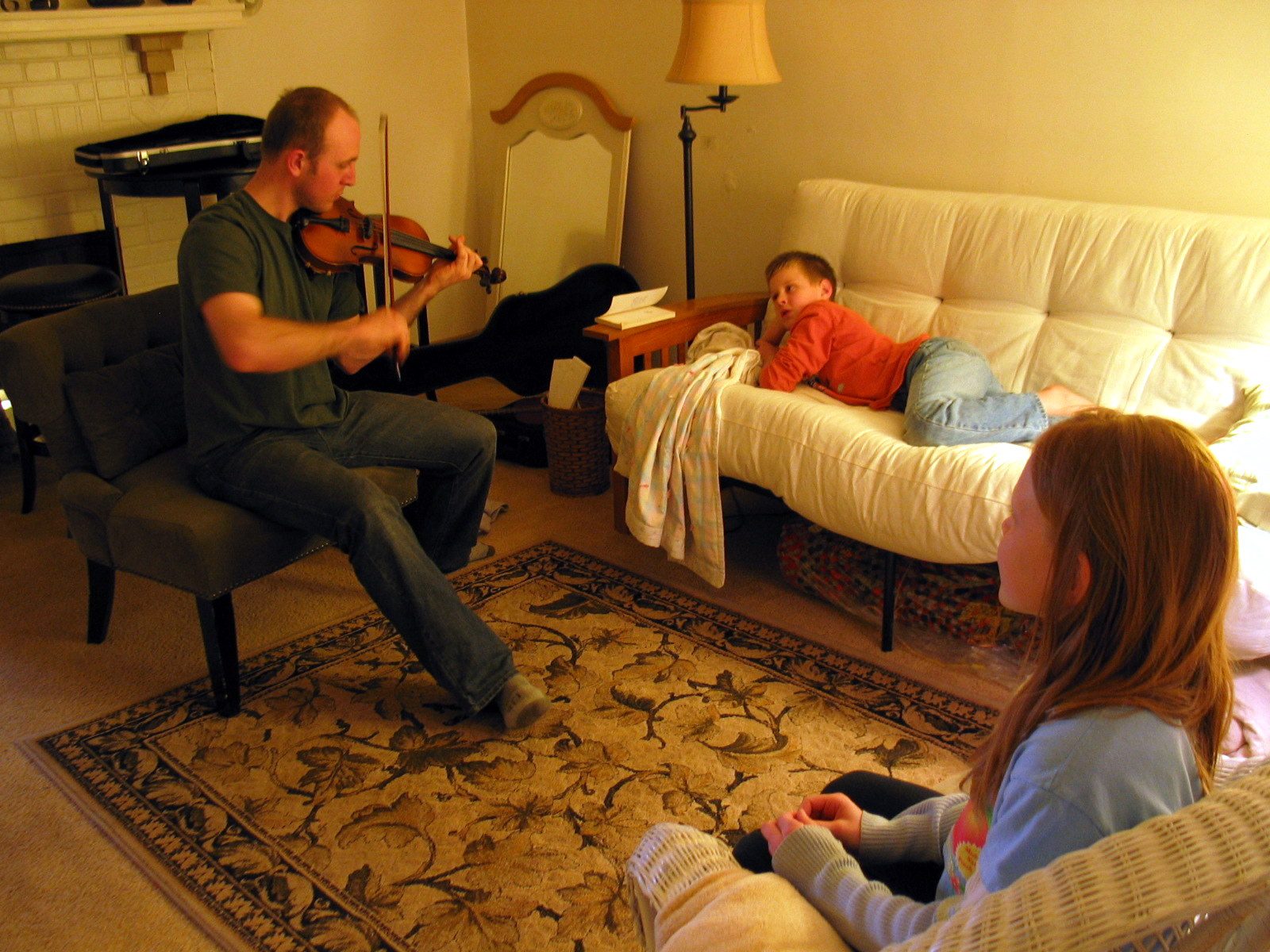 I read To Kill A Mockingbird for the entire three-hour drive back to WV. In fact, we were so close to being done with the book when we got near Mom and Dad’s place that we pulled over into a church parking lot just so we could finish it. I was a total mess, blubbering my way through the last couple chapters. I don’t recall the story ever messing me up so much, but man, I was slinging snot like nobody’s business. There were two lines that set me off bad. The first one was, “Miss Jean Louise, stand up. Your father’s passin’,” and the second one was, “Hey, Boo.”

Actually, I lied. There were more than two lines. “Well, it’d be sort of like shootin’ a mockingbird, wouldn’t it?” That one’s a doozy. And then there was, “Thank you for my children, Arthur,” and, “Will you take me home?” and, “Summer, and he watched his children’s heart break. Autumn again, and Boo’s children needed him.”

Like I said, I was a mess. (Just for the record, I wasn’t the only teary-eyed adult in our van.)

And then we pulled into Mom and Dad’s driveway and The Baby Nickel came screeching out the door and leaped off the top porch step into my arms (he’s lucky I saw him coming) and squeezed me round the neck. Then we went about the business of reentering each other’s space—laughing, chattering, slugging, pinching, interrupting, screaming, etc—and now we’re home.

About one year ago: Let’s Talk.